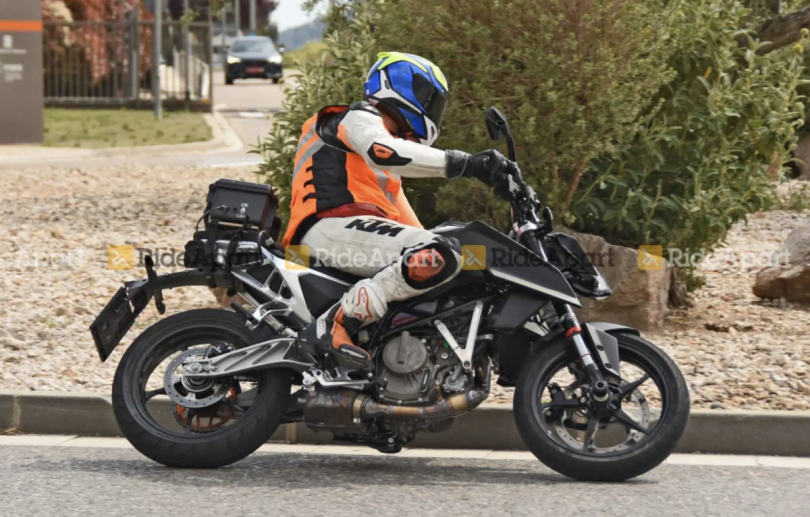 Recently we reported the 2022 KTM 125 Duke and 250 Duke undergoing tests in Europe. Both motorcycles came with a newly designed chassis, subframe, swingarm and bodywork. Now the Austrian brand is testing the KTM 390 Duke with new underpinnings. A test mule of the 2022 KTM 390 Duke has been spotted in Europe with new changes.

According to the spy shots, the KTM 390 Duke will come with a plethora of changes. The motorcycle features a 5-spoke alloy wheel instead of the 10-spoke unit on the predecessor. The 2022 model also comes with changes to the chassis, which is likely to come with reinforcement braces. This will improve the motorcycle in corners, improve its stability and agility. Similar to the 2022 KTM 125 Duke and 2022 KTM 250 Duke, the 390 Duke also gets a new improved sub-frame and a new swingarm. The newly designed swingarm features an intricate lattice and an over the top brace translating to more road-holding ability.

The engine also appears to come with new changes. The clutch cover appears new and the engine features a new set of engine hangers with a V shape. As of now, it is difficult to hypothesize anything about the engine specifications. But it is likely to make similar power and torque outputs as the current engine. The spy shots also show an underslung exhaust, but this could just be a prototype and the production model is likely to come with a side slung unit.

According to the spy shots, the bodywork on the motorcycle also appears new. The 2022 KTM 390 Duke will come with sharp tank extensions similar to the KTM 250 Duke, which was spotted earlier. The new tank extensions are likely to channel hot air from the engine away from the rider. The motorcycle features the signature dual-LED headlamps, but the hallmark knuckle protectors were missing on the test mule. The motorcycle also features new mirrors similar to the 1290 SuperDuke.

More details in the motorcycle are much anticipated in the near future. 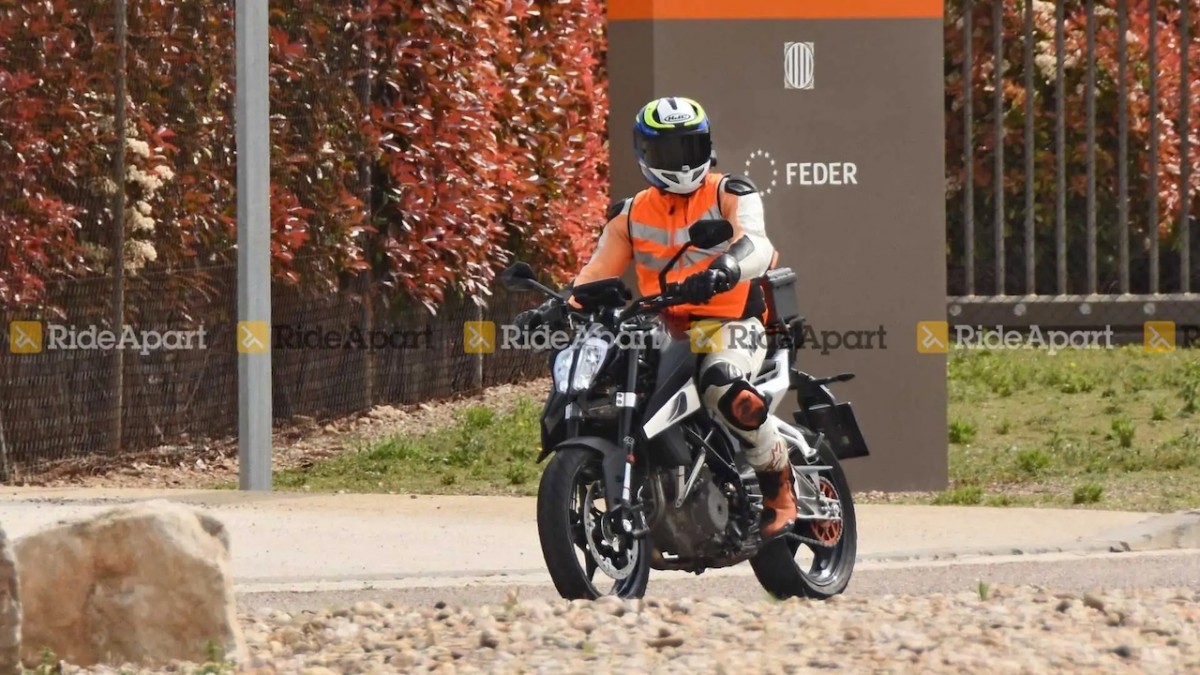 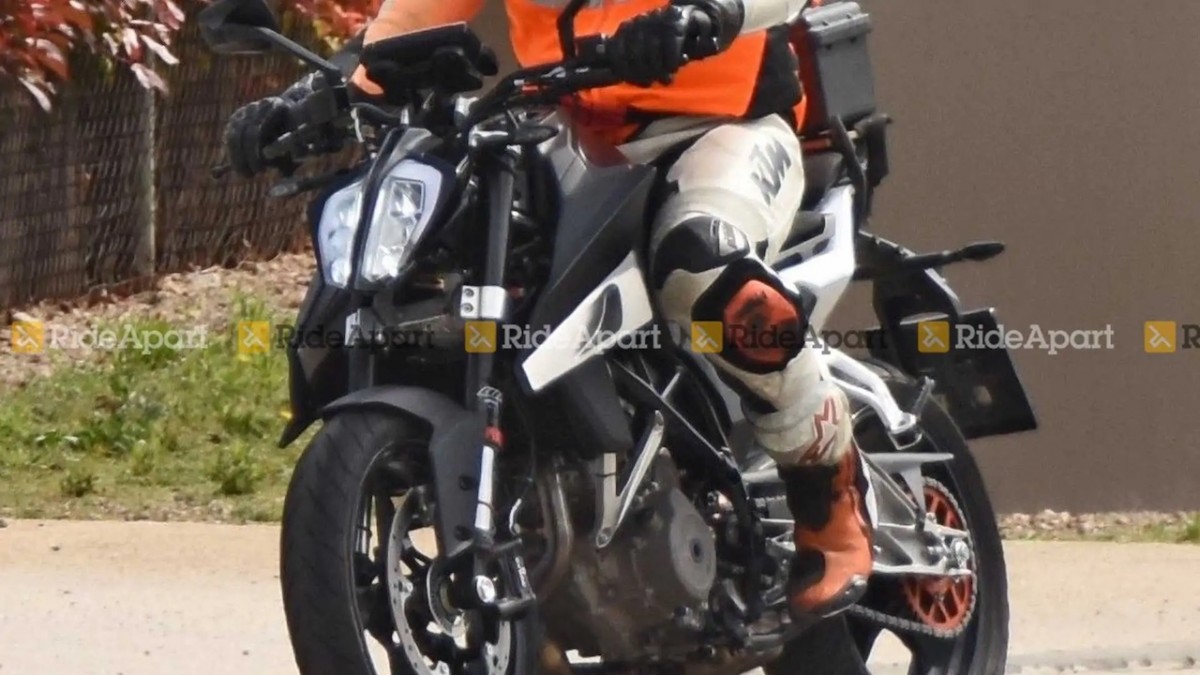