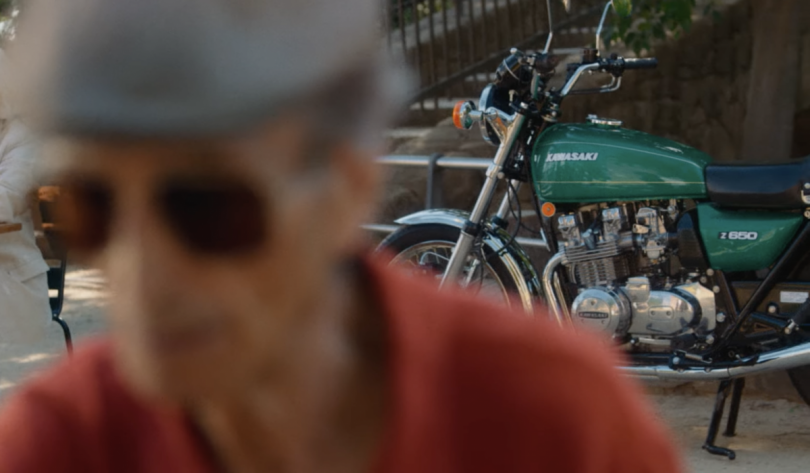 Kawasaki has launched a new teaser for the “Retrovolution” concept on the brand official social media channels. The new teaser gives us a glimpse of what to expect in the near future under the Retrovolution initiative. The keen-eyed would notice that a retro-classic motorcycle is parked in the background where two gentlemen are playing a game of chess. Without even squinting, we can see an old “Z650” from the late 1970s or early 1980s in the background. Kawasaki has also shown two gentlemen, one old and another young man playing the game. The 1970s/80s ‘Kawasaki Z650’ appears in the backdrop of the older gentlemen.

Kawasaki could be planning to introduce a new retro-classic motorcycle for the international market. The bike in the teaser is an in-line four-cylinder bike. The motorcycle was designed as a middleweight version of the Z900 back in the 70s. The motorcycle also competed with the Honda CB650. The competitor came with a single OHC valve distribution system, but Kawasaki had equipped the Z650 with a DOHC system.

The new motorcycle is likely to be based on Kawasaki’s successful 650 engine platform, which is a parallel twin-cylinder engine. But since the new bike could also be competing with the new-generation Honda CB650, a neo-retro motorcycle, Kawasaki could bring an in-line-four Z650RS version. The Z650RS could be a smaller capacity version of the popular Z900RS. This would make it a true Retrovolution.

The Kawasaki Z650RS will likely come with a new-generation engine with the latest emission compliance and a retro look chrome or polished accents. The bike is likely to come with a rounded headlamp and twin instruments clusters. The motorcycle is also likely to come with an elongated fuel tank, a long bench seat, upright handlebars and mid-set footpegs. From the previous teaser, we have also learnt that the motorcycle will also come with a set of rounded mirrors similar in design to the Z900RS. Kawasaki will reveal more details of the new Retrovolution on the 27th of September 2021. 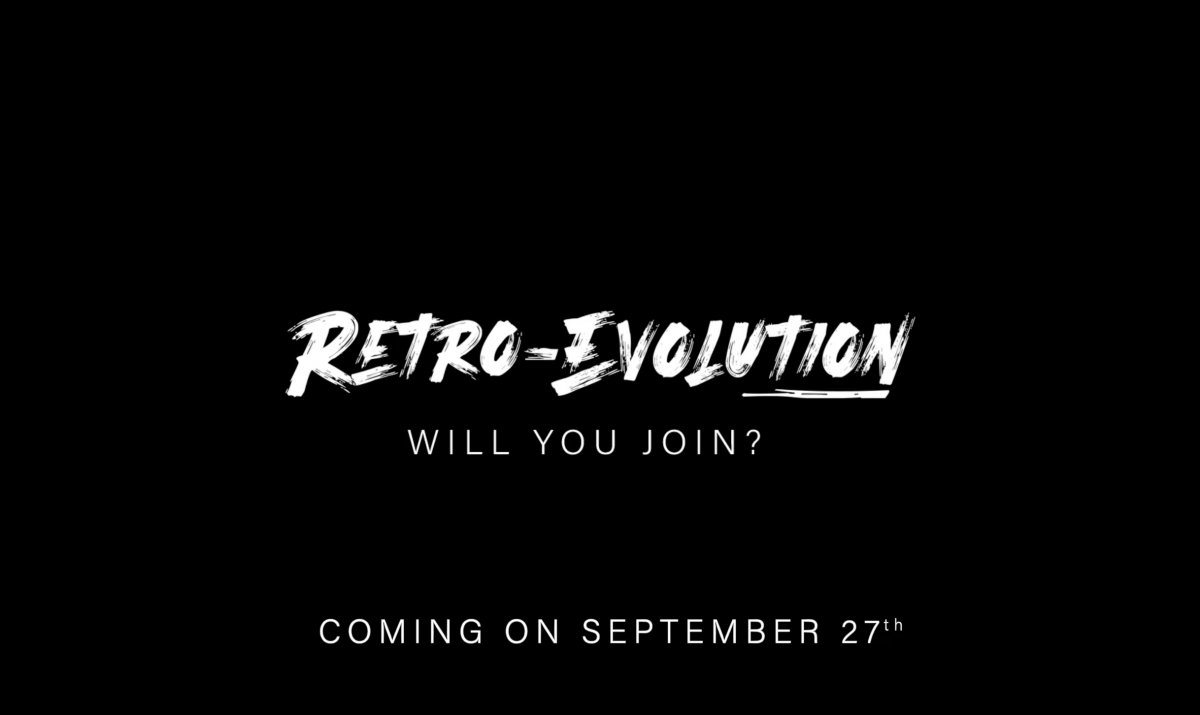