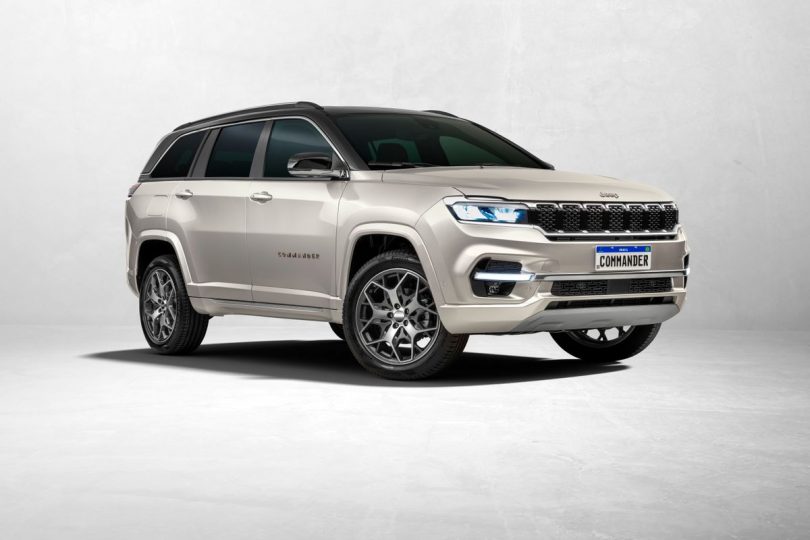 Jeep has unveiled the three-row Jeep Commander in the Latin American market. The brand has been teasing the SUV and now finally pulled the covers off its exteriors and interiors. The Jeep Commander is also likely to come to the Indian market by 2022 but with the Meridian moniker. The brand is likely to use the Meridian name instead of Commander due to intellectual property rights on the ‘Commander’ name in India, by Mahindra and Mahindra.

The Jeep Commander/Meridian is based on the Jeep Compass but shares its design DNA with the Grand Cherokee. The Commander comes with butch and upright styling, with a front grille similar to the latest Compass SUV. The Commander features rectangular headlamps and horizontal LED light units on the front bumper. The SUV also features a wide air dam and air intakes that flank the front bumper. On the sides, the Commander features trapezoidal wheel arches with premium body-coloured claddings.

The SUV features black-out pillars and the roof giving it a floating effect. The SUV also comes with a chrome strip on the window line and chunky alloy wheels with a multiple-spoke design. On the rear, the Commander features sleek LED taillamps connected by a chrome applique. The third-row quarter-glass appears large enough to provide ample light and an airy feeling on the inside. The SUV also features a silver skid plate on both the front and rear bumpers.

While the teaser of the interior has revealed a 7-seater layout, Jeep is also likely to offer a 6-seater layout with captain seats in the middle row. The dashboard design draws inspiration from the Jeep Compass. The car gets a digital instruments cluster and a floating infotainment screen. However, the trim on the dashboard will be slightly different on the Commander. 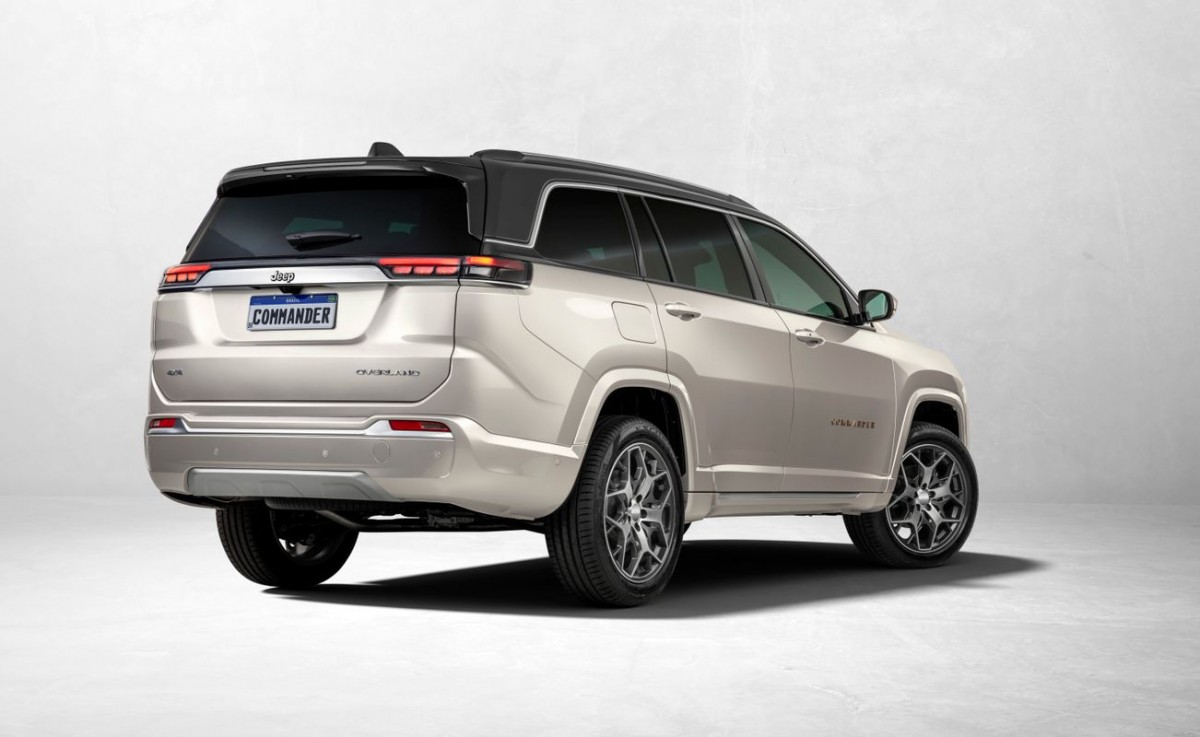 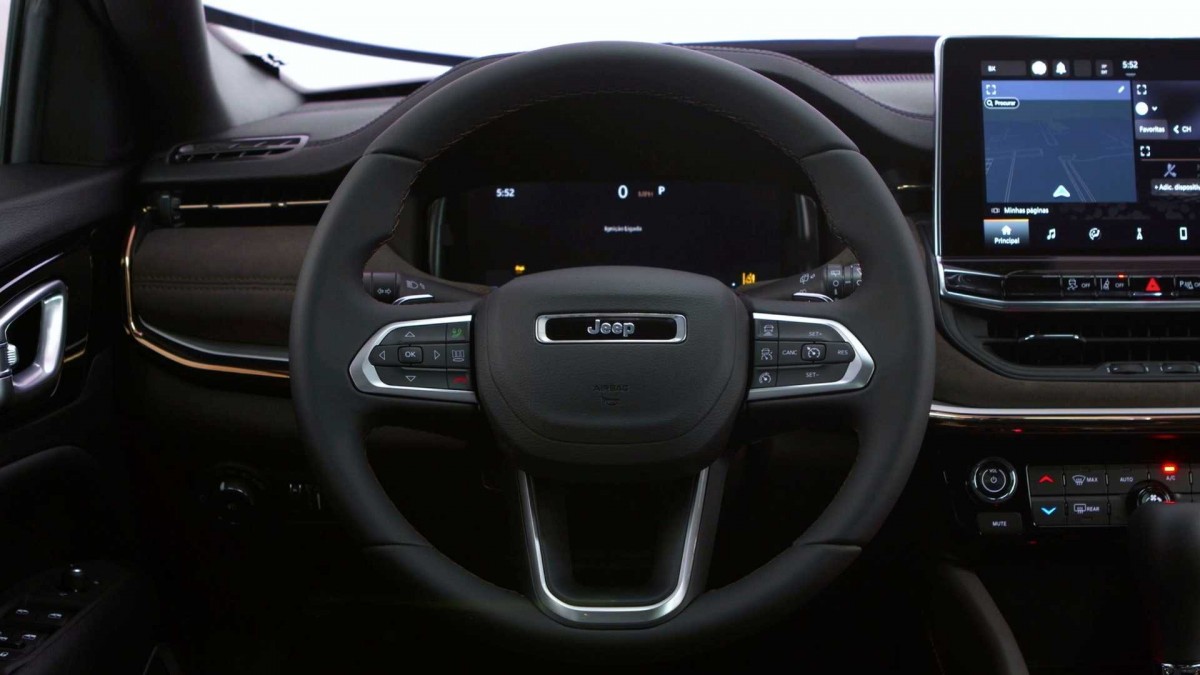