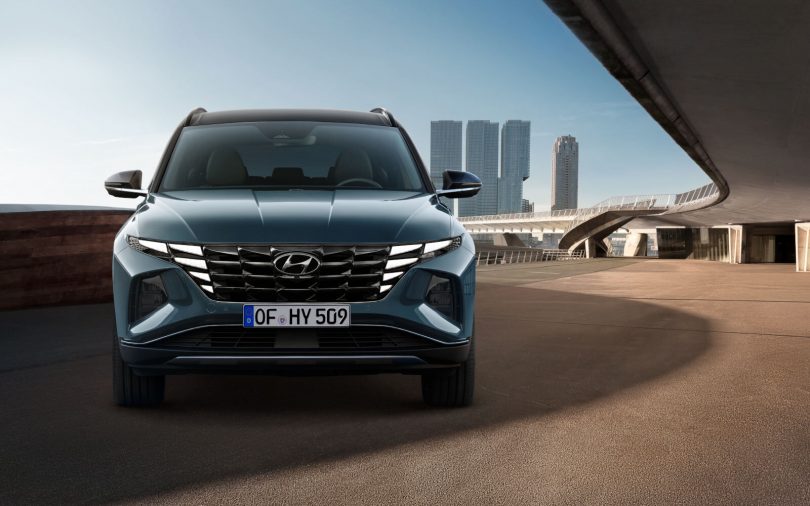 Hyundai could be planning to introduce the new Tucson in the Indian market, which made its debut back in September 2020. The new Tucson comes with a new Sensuous Sportiness design language and new technological features inside-out. Now, sources report that Hyundai is now testing the new Tucson on Indian roads, evident from the spy shots that have appeared on the internet. The car has been spotted donning full camouflage covers but appears to be in the final production-ready state. Hyundai could be running evaluation tests on the mule for type approval in the Indian market. We believe that the new Hyundai Tucson is likely to remain the same on both the exteriors as well as interiors.

The new Hyundai Tucson features the Sensuous Sportiness design language with polyhedron cuts and crease lines. The car also comes with Hidden Lights technology that illuminates only when lit. The SUV also comes with sharp lines and flared wheel arches, and wraparound taillamps. On the inside, the Tucson also comes with a 10.25-inch touchscreen infotainment system. The car is also likely to come with multi-zone climate control, ventilated seats, air purification system and premium sound system. 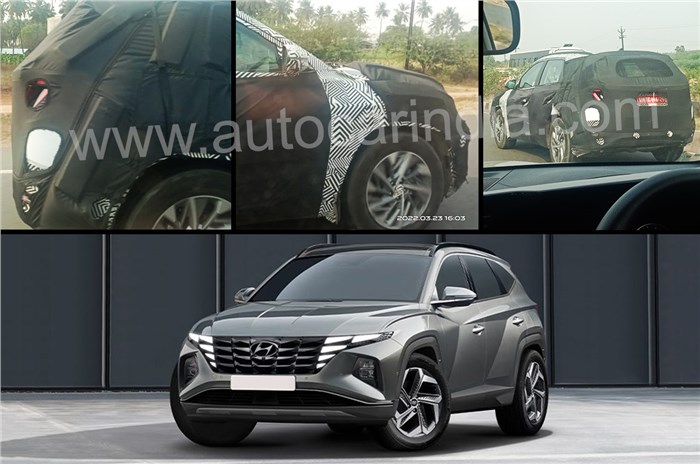