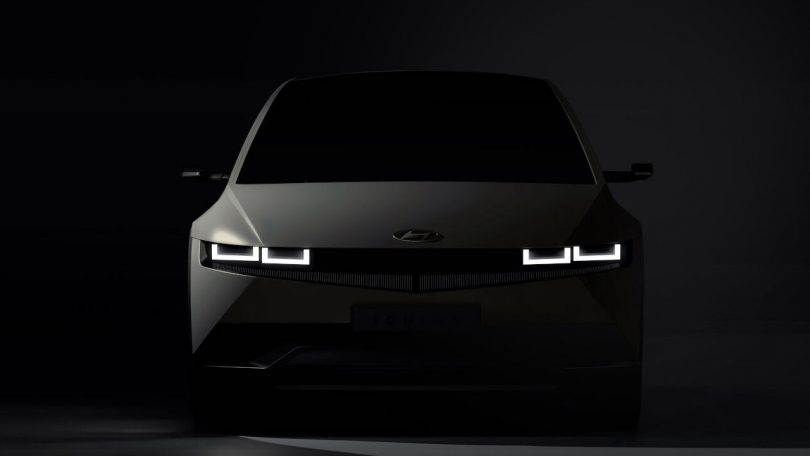 Under the IONIQ brand, South Korean car manufacturer Hyundai revealed its first Battery Electric Vehicle (BEV) called the IONIQ 5, which draws its inspiration from the Hyundai 45 Concept, showcased at the 2019 International Motor Show in Frankfurt, which in turn is inspired by the 1975 Pony Coupe concept. The brand has now released a few images of the Hyundai IONIQ 5 BEV and also revealed a few key details of the electric vehicle giving us a glimpse of what to expect in the near future.

In August 2020, Hyundai launched a dedicated Battery Electric Vehicle brand called IONIQ. The brand also revealed that it will be launching three BEVs in the next four years under the brand’s ‘Progress of Humanity’ philosophy. The IONIQ brand is set to fulfil the demands from the global EV market and hence Hyundai also close to the end of 2020 introduced the new Electric-Global Modular Platform (E-GMP).

The IONIQ 5 is the first product based on the Hyundai Motor Group’s first dedicated BEV platform that allows 800V and 400V charging. The new cutting edge battery charging technology enables the BEV battery pack to be charged from 10% state of charge to 80% in just 18 minutes. The IONIQ 5 is one of the first production vehicles with an 800V battery system and is able to support ultra-fast charging capabilities.

The IONIQ 5 also features V2L (Vehicle-to-Load) technology which means the vehicle can charge the batteries of other electrical devices and even e-bikes with a capacity of up to 3,6kW using a 110/220V plug. The electric vehicle, for example, can be used to cook food in a domestic oven while out camping, run powerful speakers or even a treadmill.

The IONIQ 5 features a sharp and unique 256-pixel design LED headlamp suggestive of the futuristic digital technology used inside the vehicle. The BEV features the latest ‘Parametric Pixels’ theme, the smallest unit of digital imaging. The brand has given attention to detail such as the clamshell hood, which not only gives the car a clean look but also optimises aerodynamic efficiency. Furthermore, the car uses 20-inch aero optimised wheels that reverberate with the Parametric Pixel design theme and boast to be the largest wheels fitted to a Hyundai EV.

The Hyundai IONIQ 5 will debut on a virtual world premiere in February 2021. The brand also revealed that the group plans to launch 23 Battery Electric Vehicles and sell more than 1 million electric vehicles worldwide by 2025. 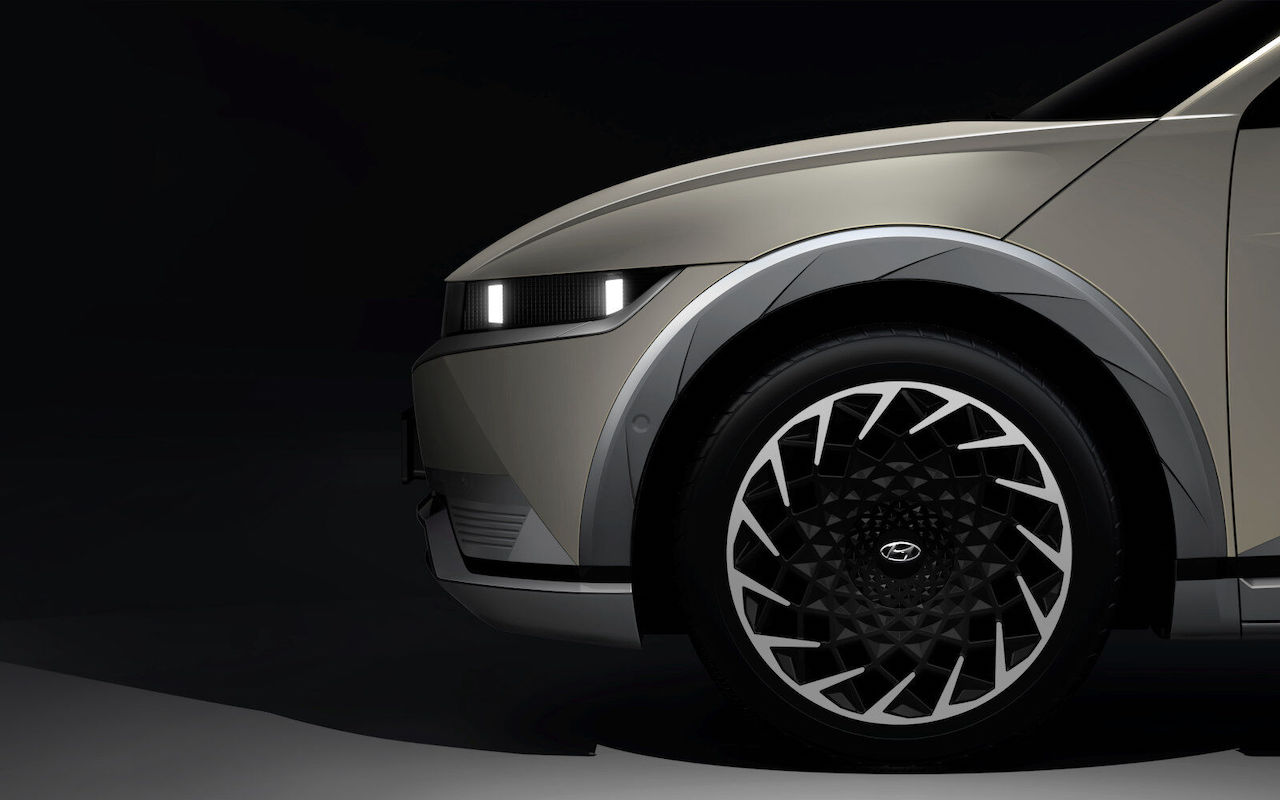 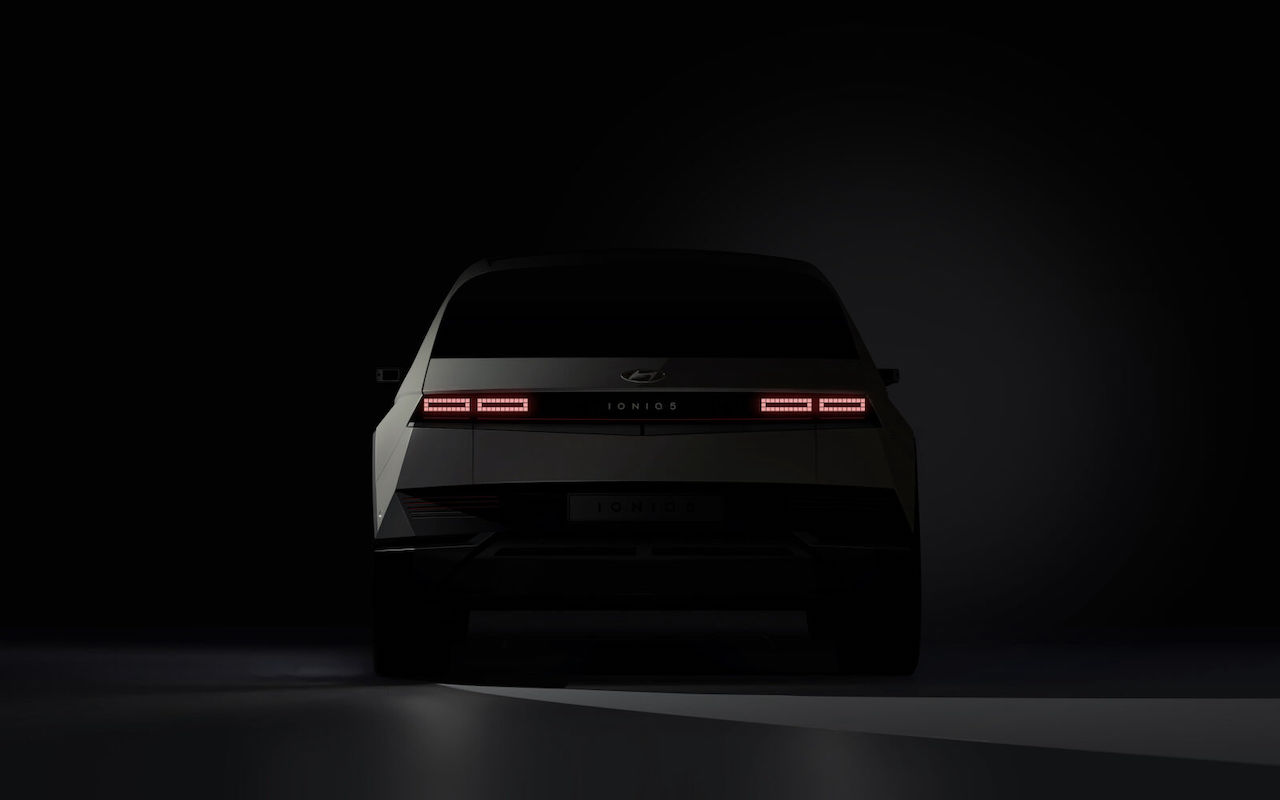