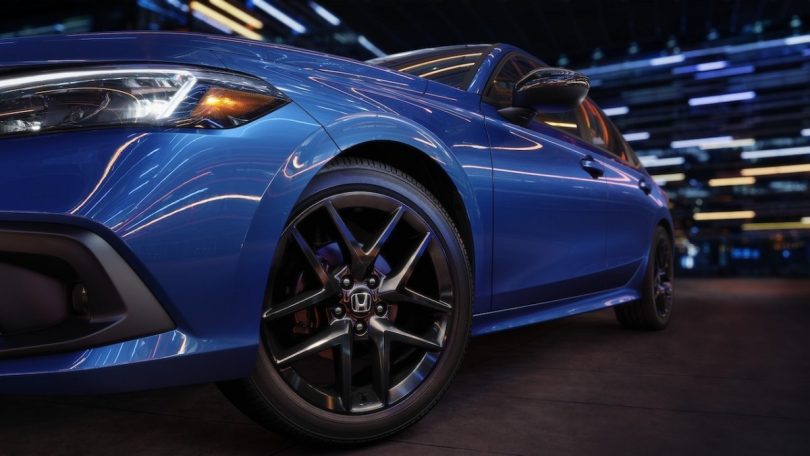 Now the brand is introducing the 11th generation Civic in the North American market. The all-new Civic comes with class-leading performance, best-in-class features, sporty styling inside and out, yet it is simple in looks. The Honda Civic features the Man-Maximum, Machine-Minimum (M/M) philosophy. This uses new technology to serve the needs of both the driver and passengers.

The new 11th generation Honda Civic will be available in a total of eight colour options, out of which three are new colours, this includes – Sonic Gray Pearl, Meteorite Gray Metallic and all-new Civic-exclusive Morning Mist Blue Metallic. The new Civic features a simple low and wide front apron with LED headlights and LED DRLs.

On the side, the car features horizontal windowsills and door-mounted side mirrors to improve visibility. On the profile, the 2022 Civic also features a sharp shoulder character line, emerging from the front and blending into the taillamp. The Civic also gets an upswept rear with wide LED taillamps and aerodynamic tail end.

The Honda Civic comes with a multi-layered dashboard, featuring a 7-inch colour LCD instrument display. While top models come with a 10.2-inch high-definition full-colour LCD panel. The sedan also gets an all-new 9-inch colour touchscreen along with Bose premium sound system. The car also gets wireless Apple Carplay and Android Auto integration as standard. Higher models also come with Qi-compatible wireless charging. The brand also boasts that the 11th generation Civic comes with improved NVH levels. The company has achieved this by using the next generation of Honda’s Advanced Compatibility Engineering.

Honda will offer the all-new Civic in the LX, Sport, EX and Touring trims. 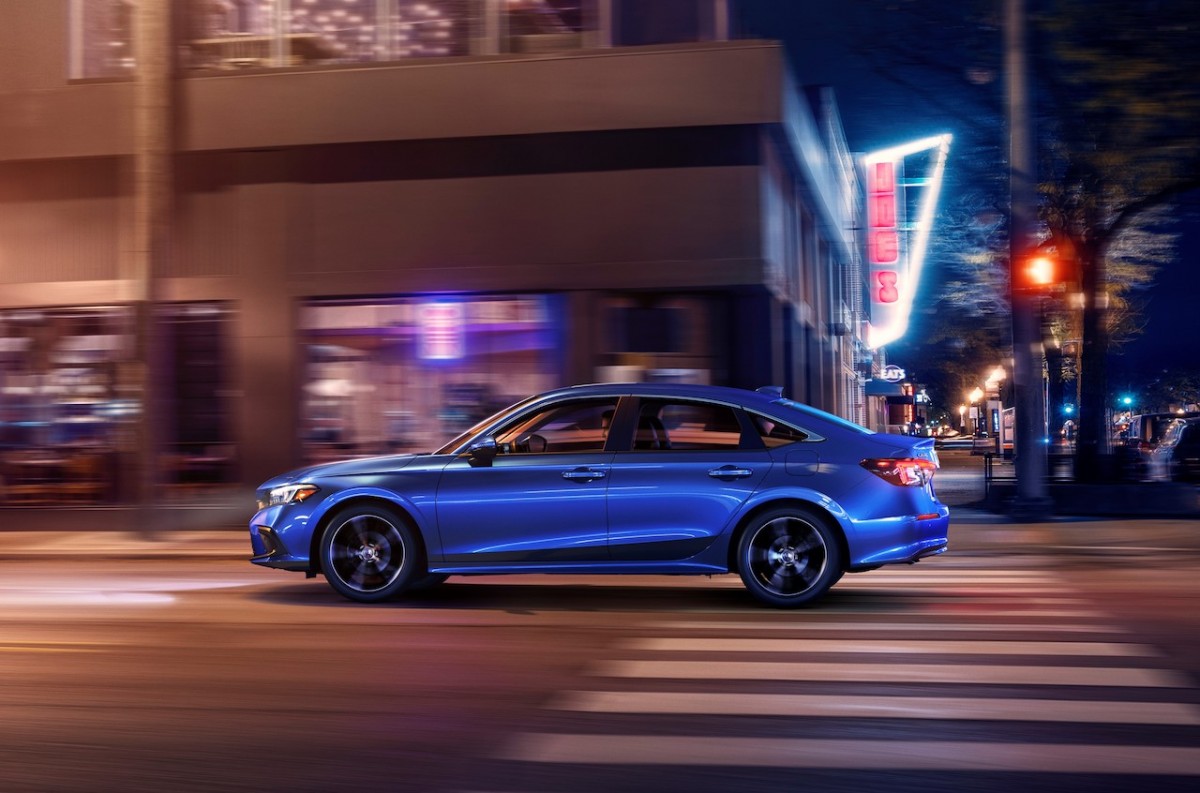 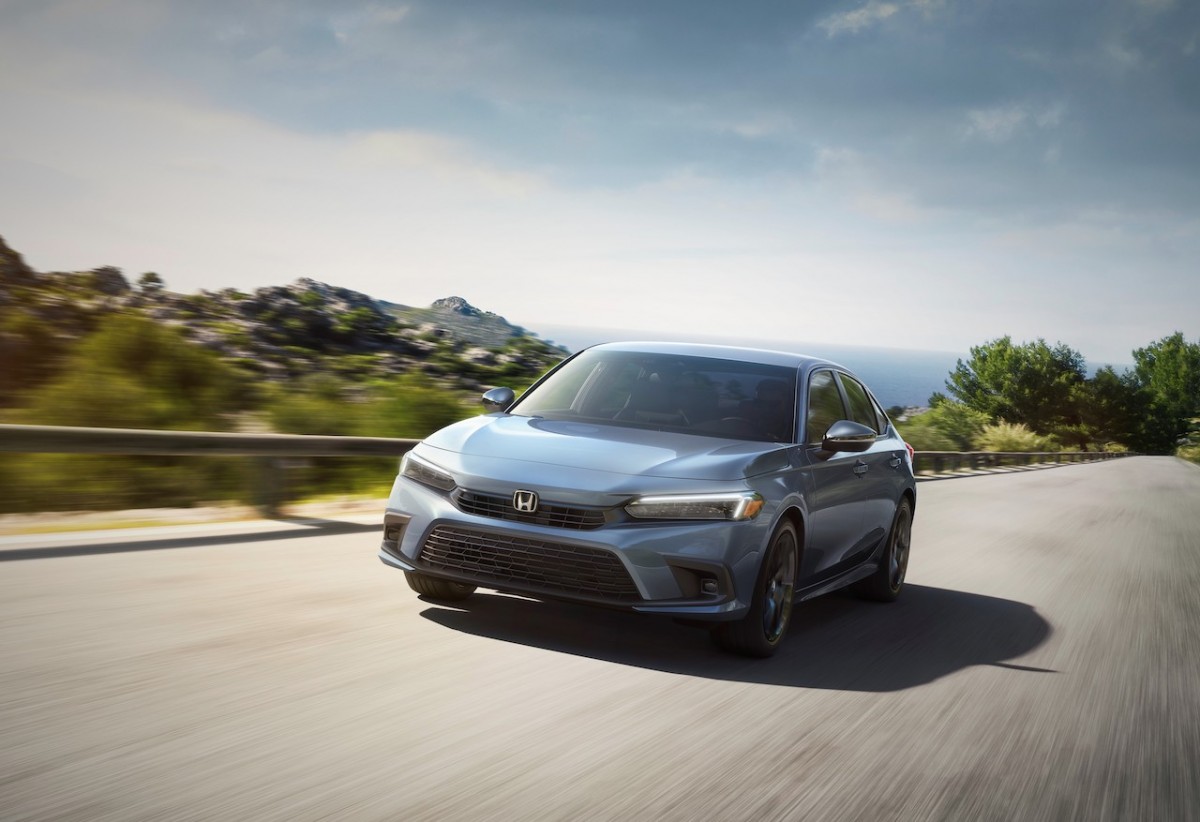 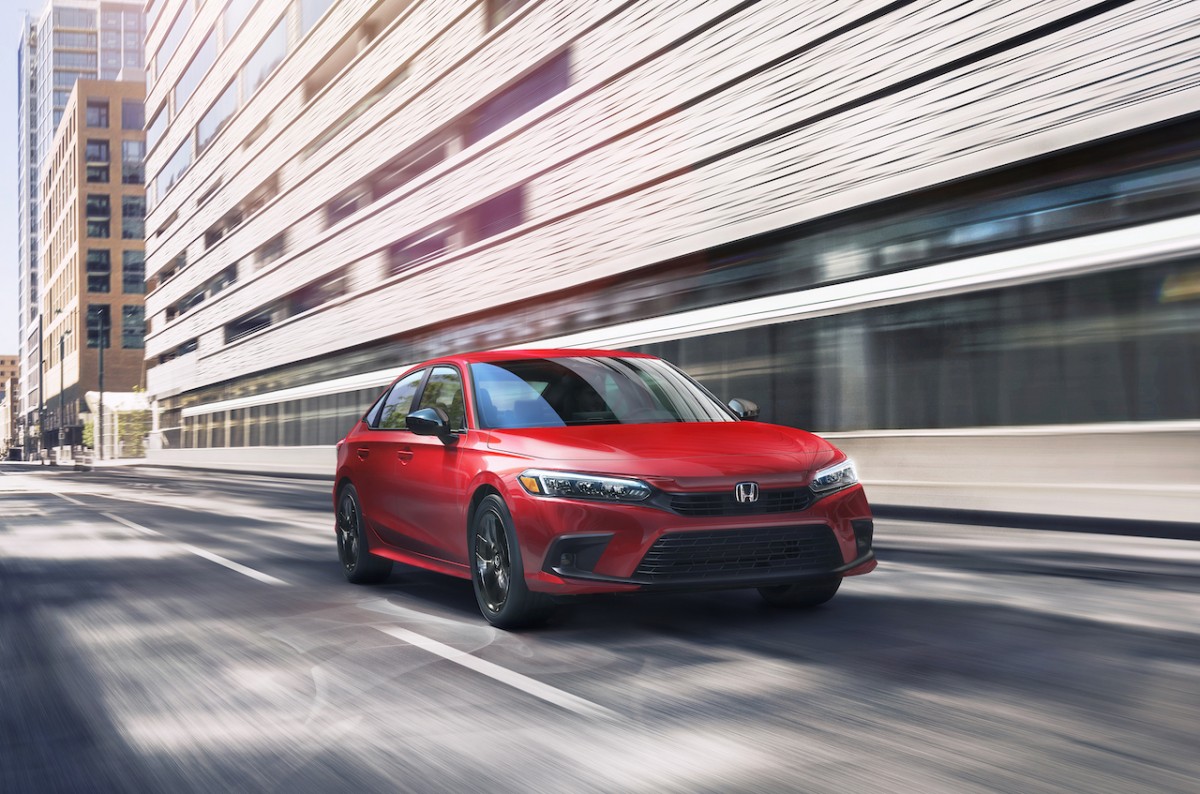 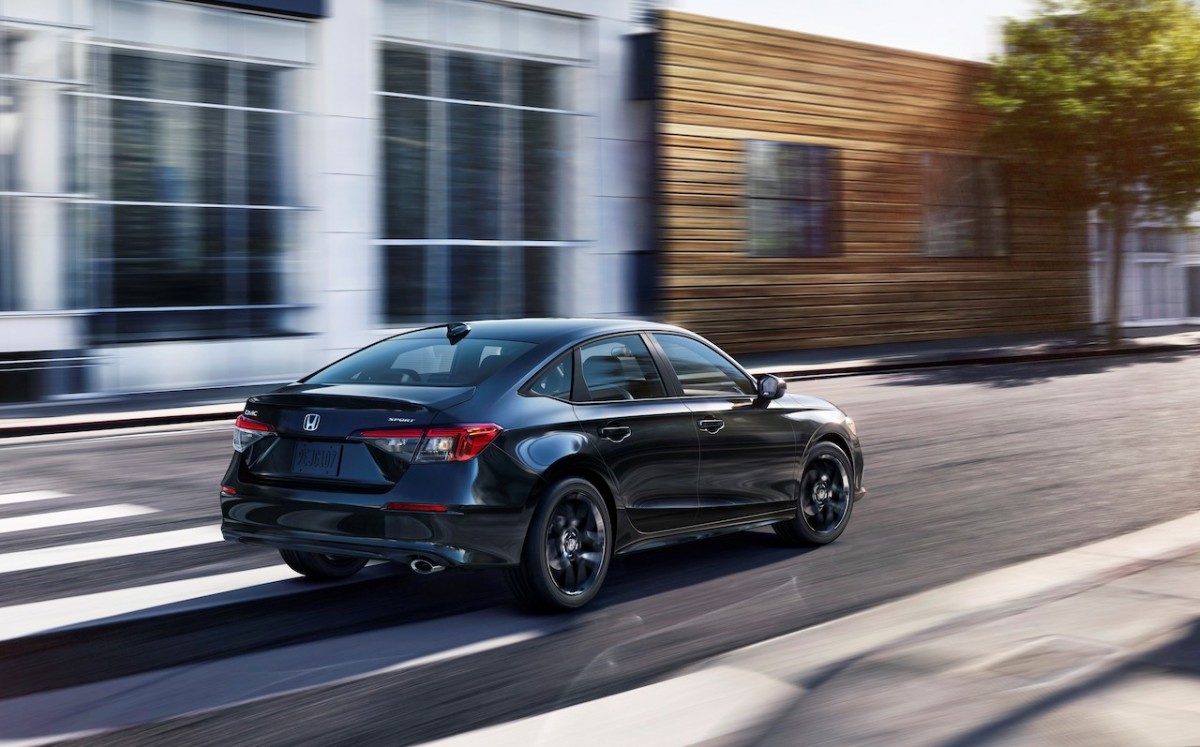 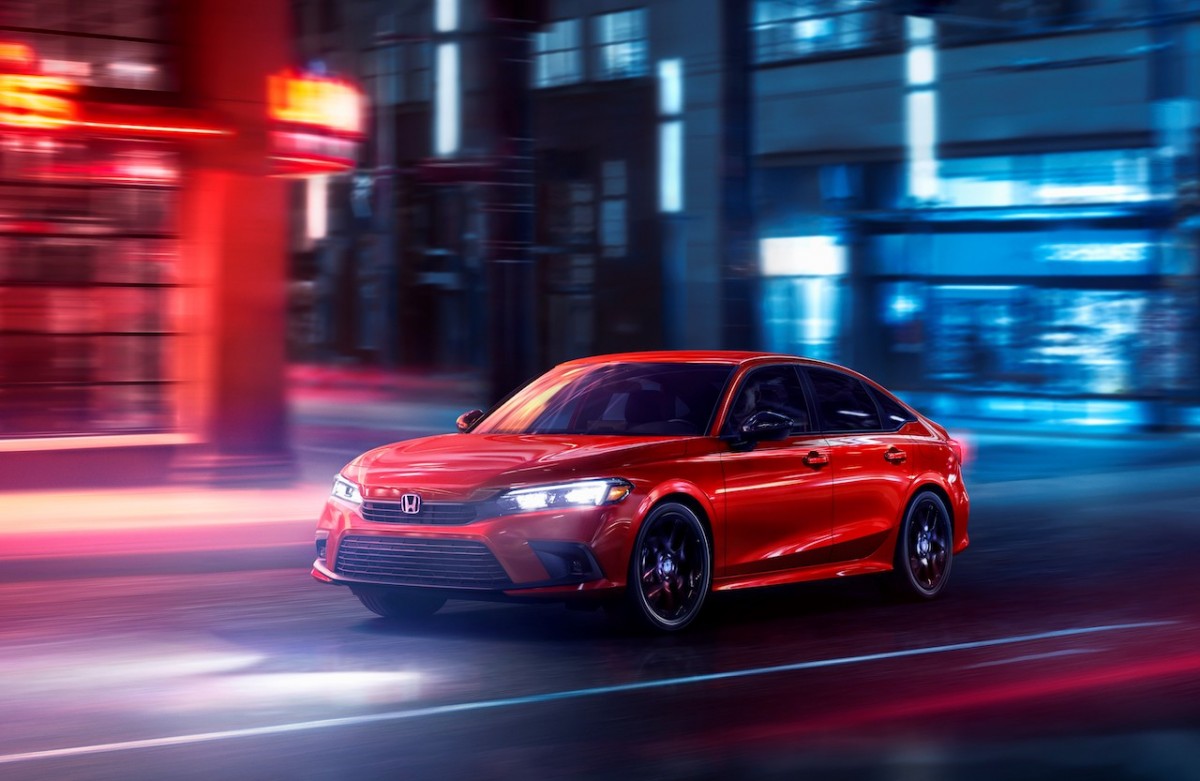 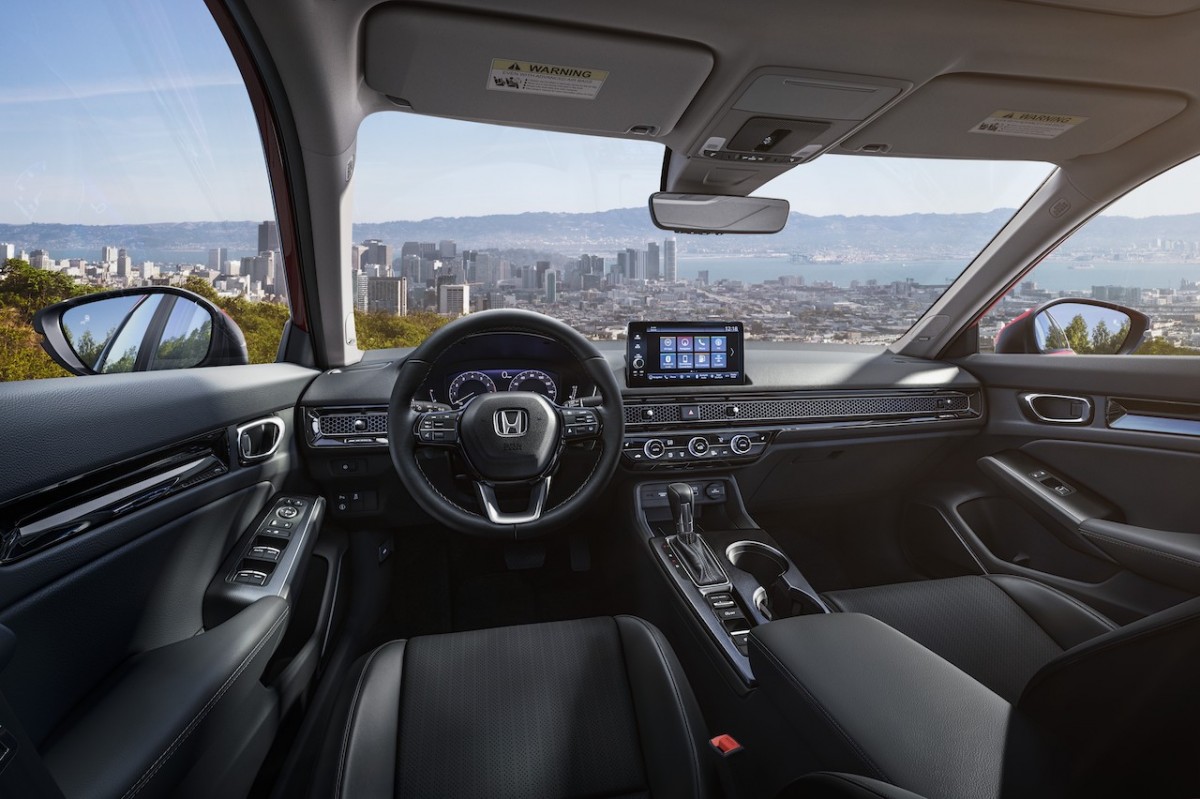 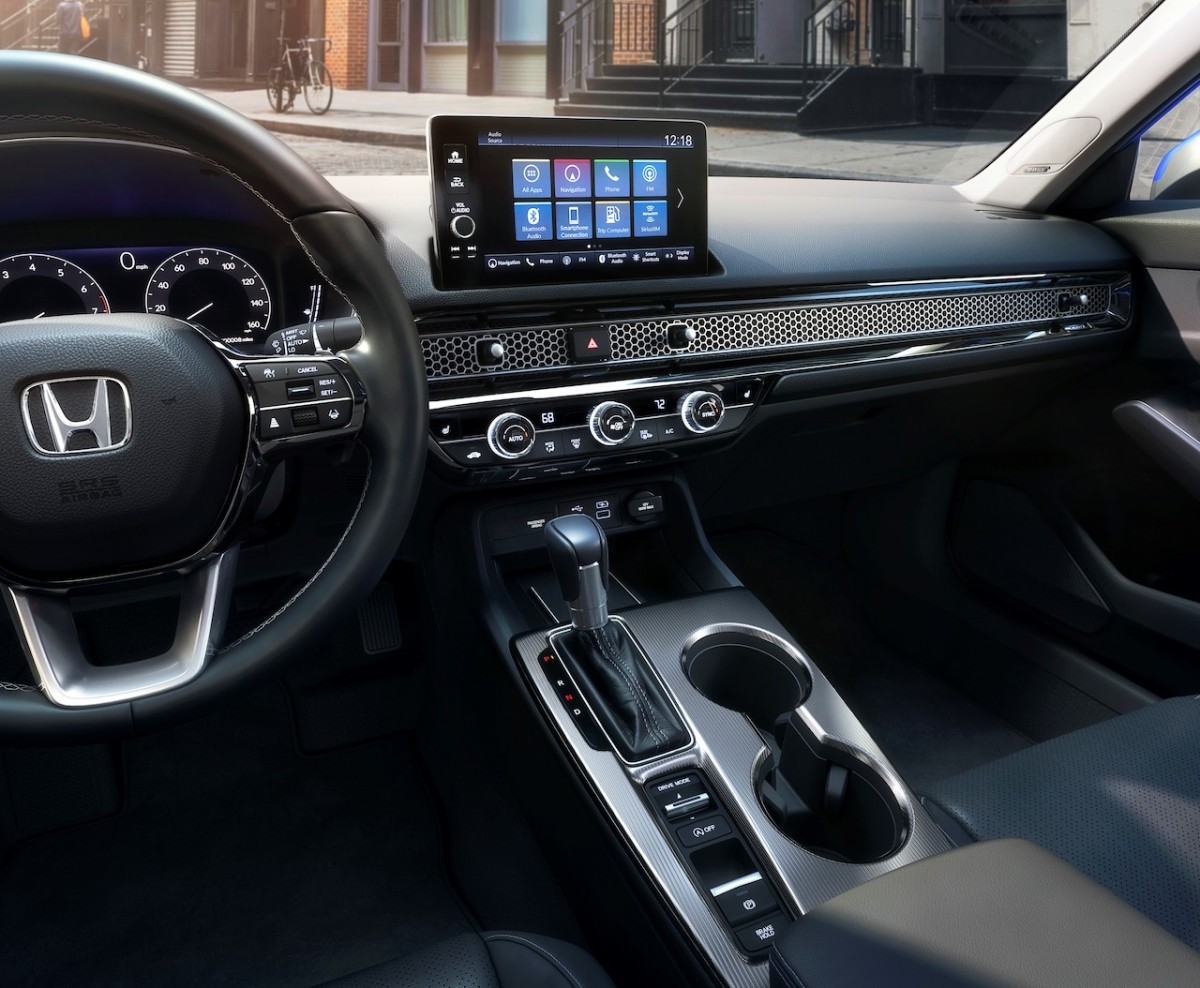 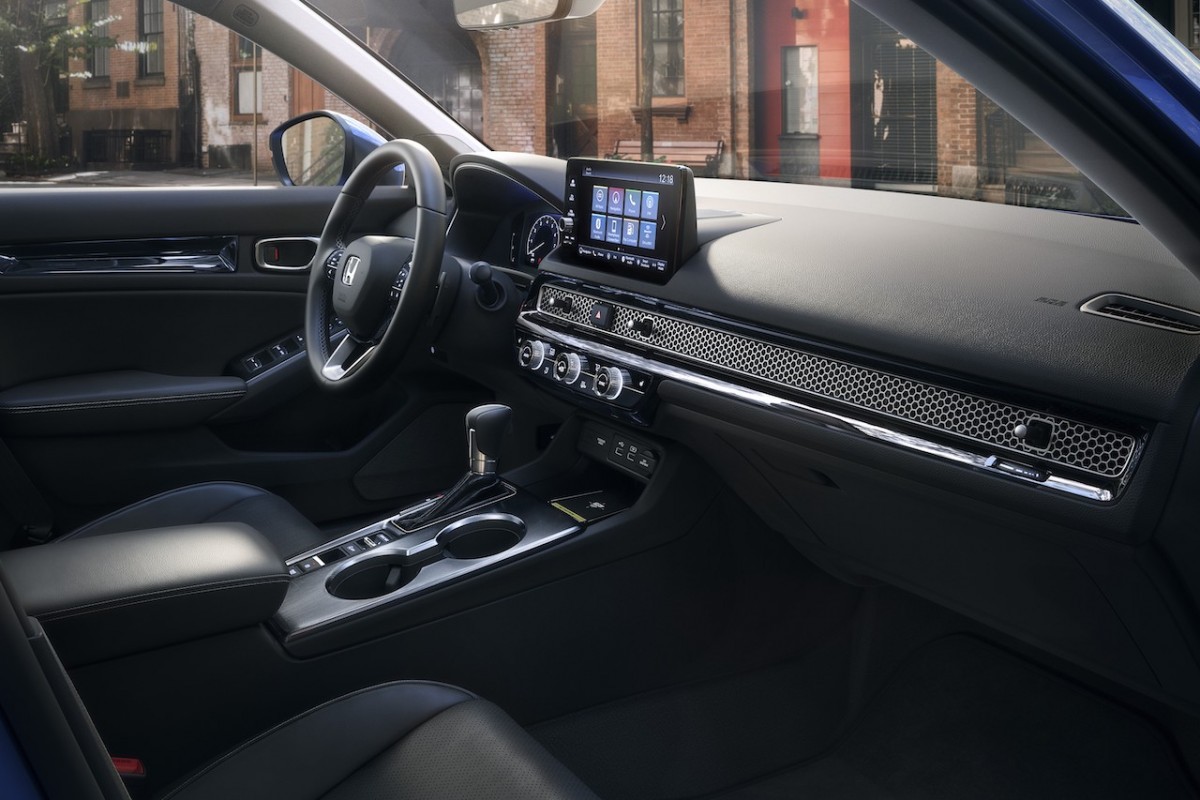 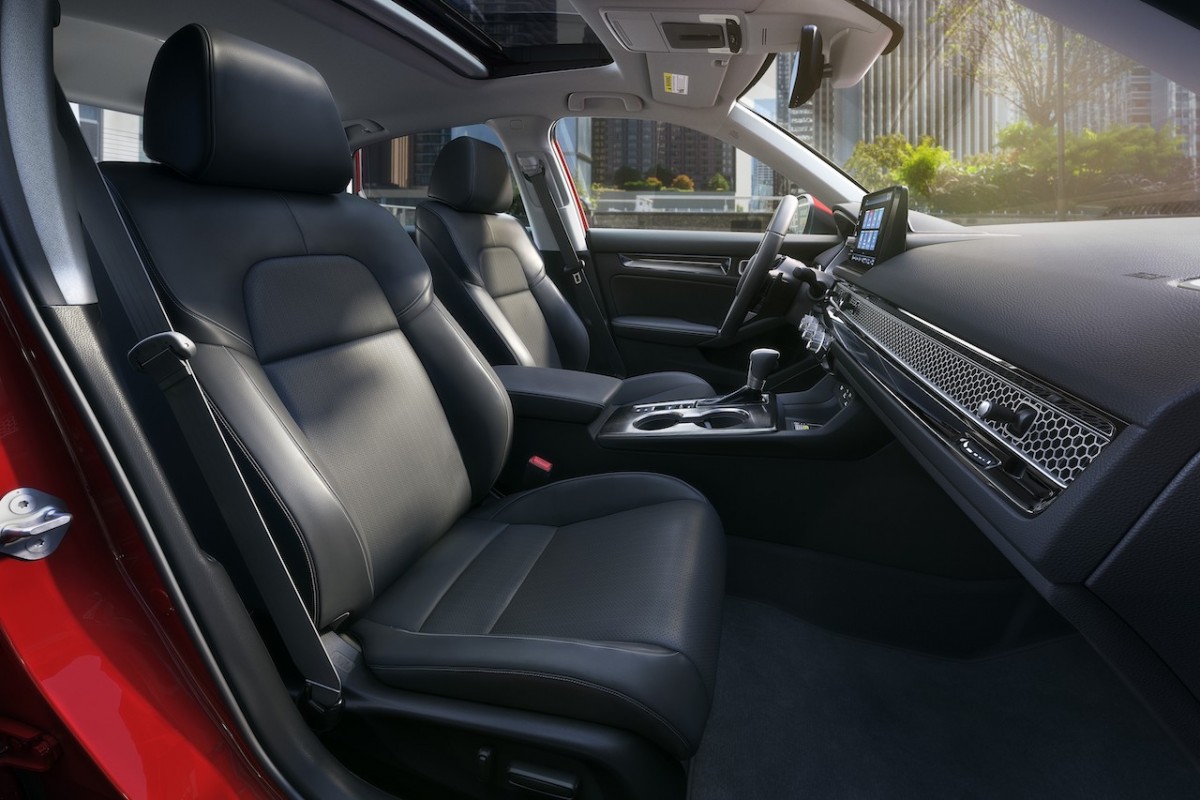 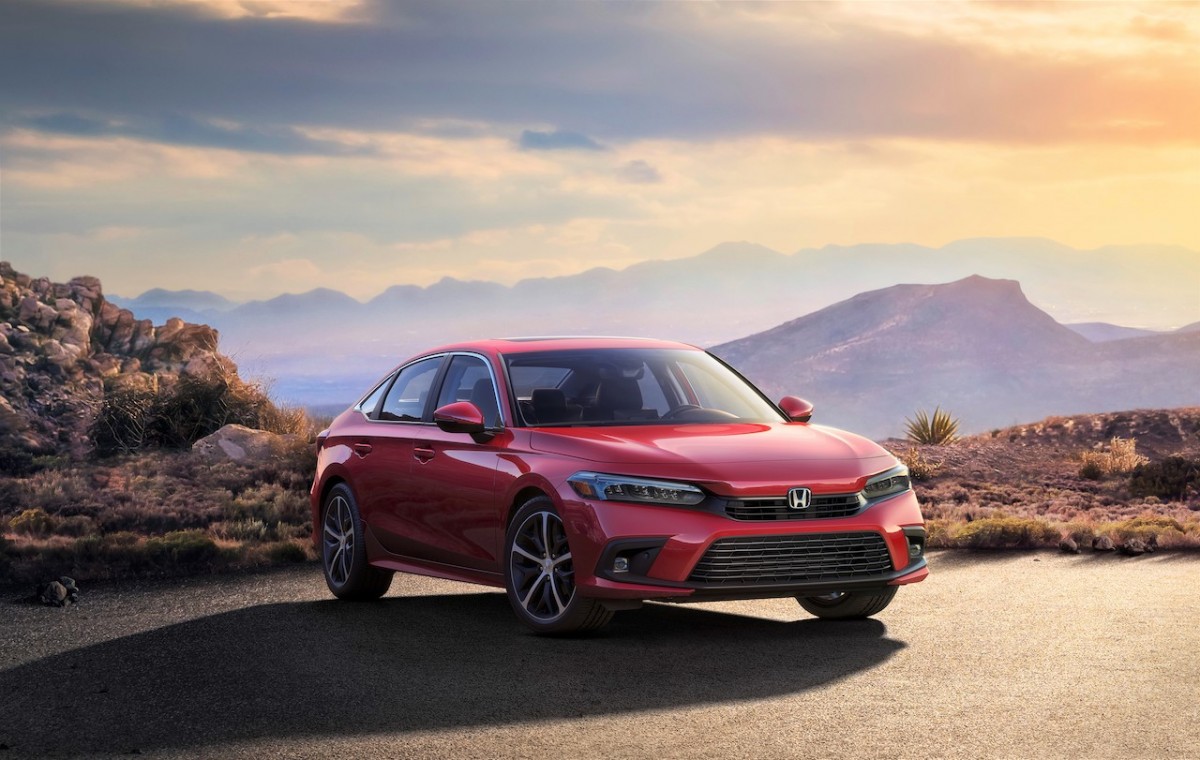