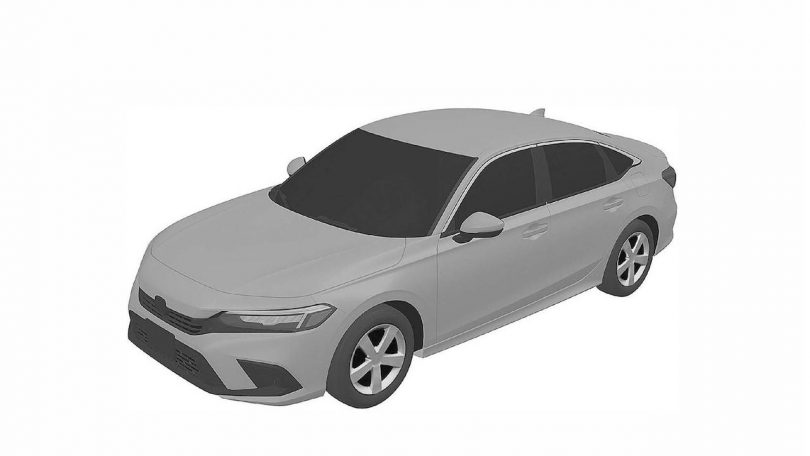 While Honda updated the 10th generation Civic to the new stringent BS6 standards in both petrol & diesel in the Indian market, internationally the brand is developing the next-generation model Civic, design patent images of which have surfaced the internet via the Australian Government Intellectual Property Department under the Design Search folio 202012848. The owner of the design is Honda Motor Co. with the patent registered on 21 August 2020.

Though not mentioned in the patent documents the image appears to be of the next-generation Honda Civic Sedan. Our hypothesis is based on earlier reports of a Civic hatchback/notchback which is similar from the front and only the tail section has been revised. The images reveal that the Civic sedan will get split tail lamps without a lightbar that connects both the units. The earlier Civic hatchback has a wraparound tail light with a lightbar connecting the two units. While the hatchback comes with a sloping roofline that ends at the very back of the rear deck the sedan comes with a comparatively shorter rear windshield and a boot lip incorporated spoiler.

On the front, both the Sedan and the Hatchback feature similar design and styling in the front apron, headlights, grille area and the lower bumper area including the lower air intakes. Both get rounded wheel arches and in terms of the wheelbase, both the hatchback and the sedan appear similar in size, leading us to believe that both are likely to offer similar legroom for the passengers. The two-box design is likely to offer less boot space than the three-volume sedan.

The source also reveals that the designer is Yuki ISHII. While there is no confirmation when the new-generation car will make its debut, it is speculated to be commercially available from 2022. In the Indian market, Honda recently launched the 10th generation Civic with a BS6 compliant diesel engine priced starting at INR 20.74 lakhs and comes with only a manual transmission option. Civic has been a popular nameplate in the Indian market among the driving enthusiasts from the day it was introduced, and its futuristic looks played a big role in this. The current Civic sedan sold in India is not a common sight yet on the streets, but at least the brand is confident that there is still a market for sedans in this price range where SUVs are the favourite flavour. 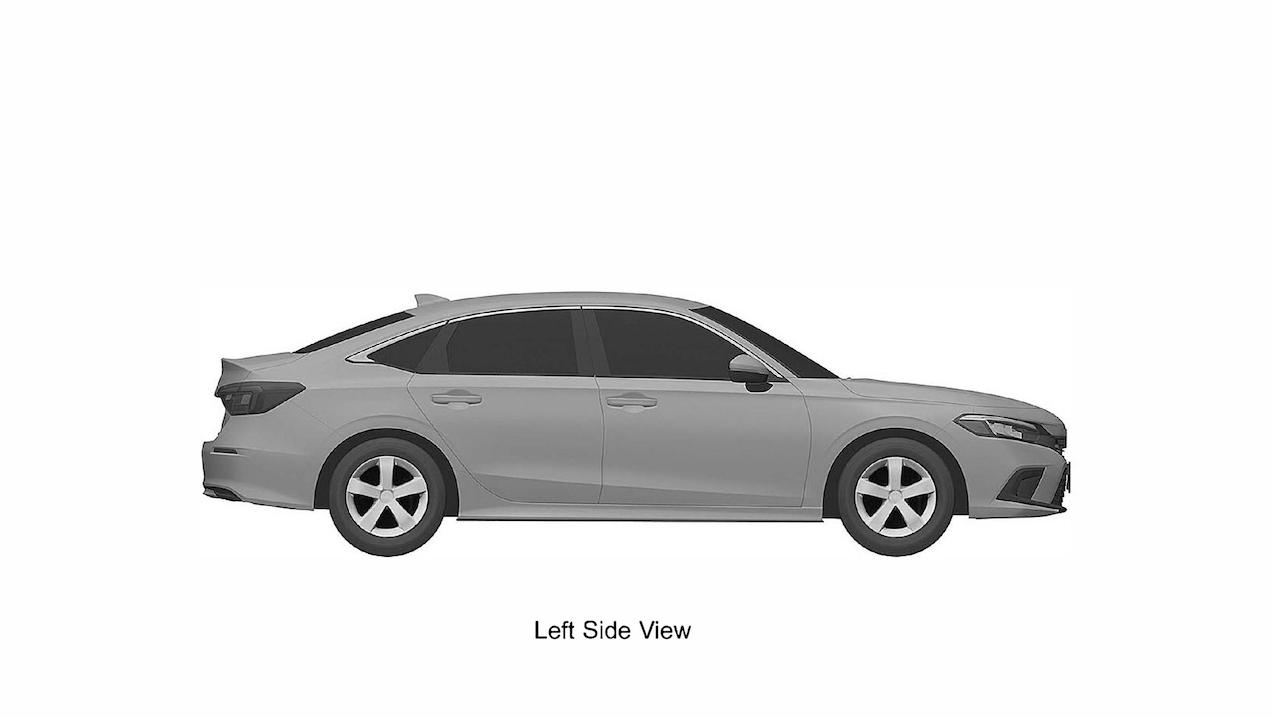 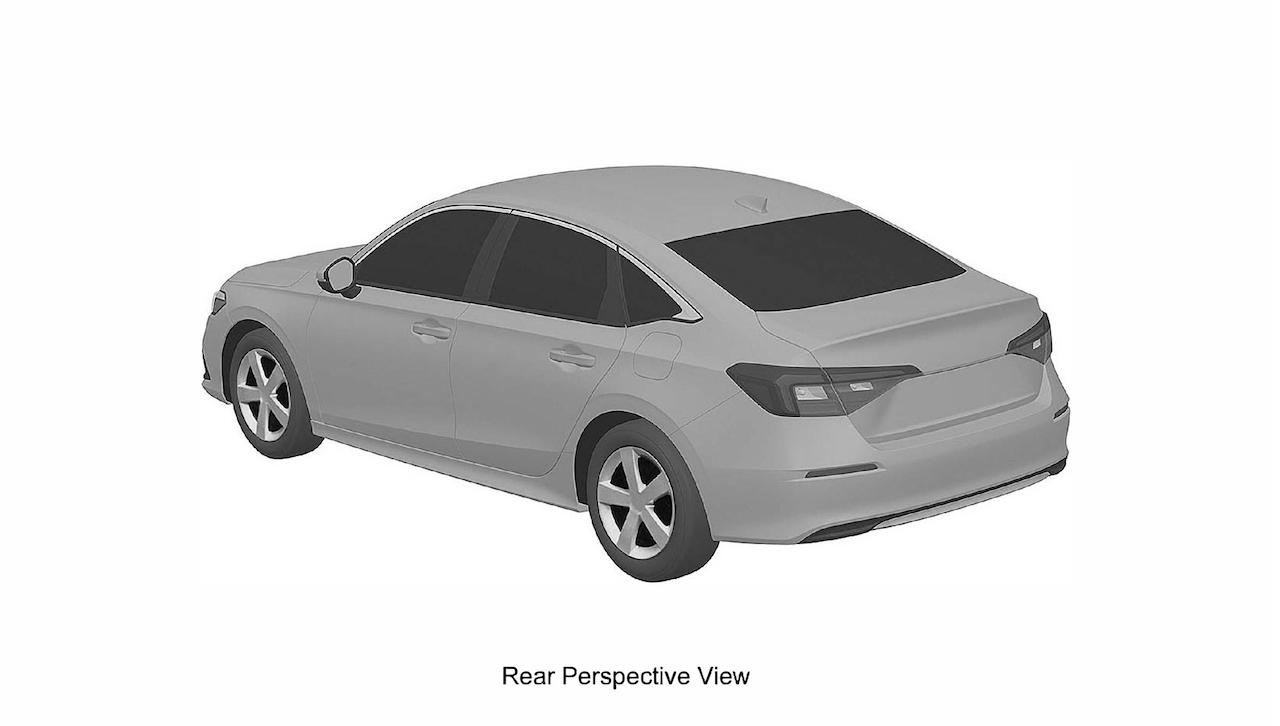 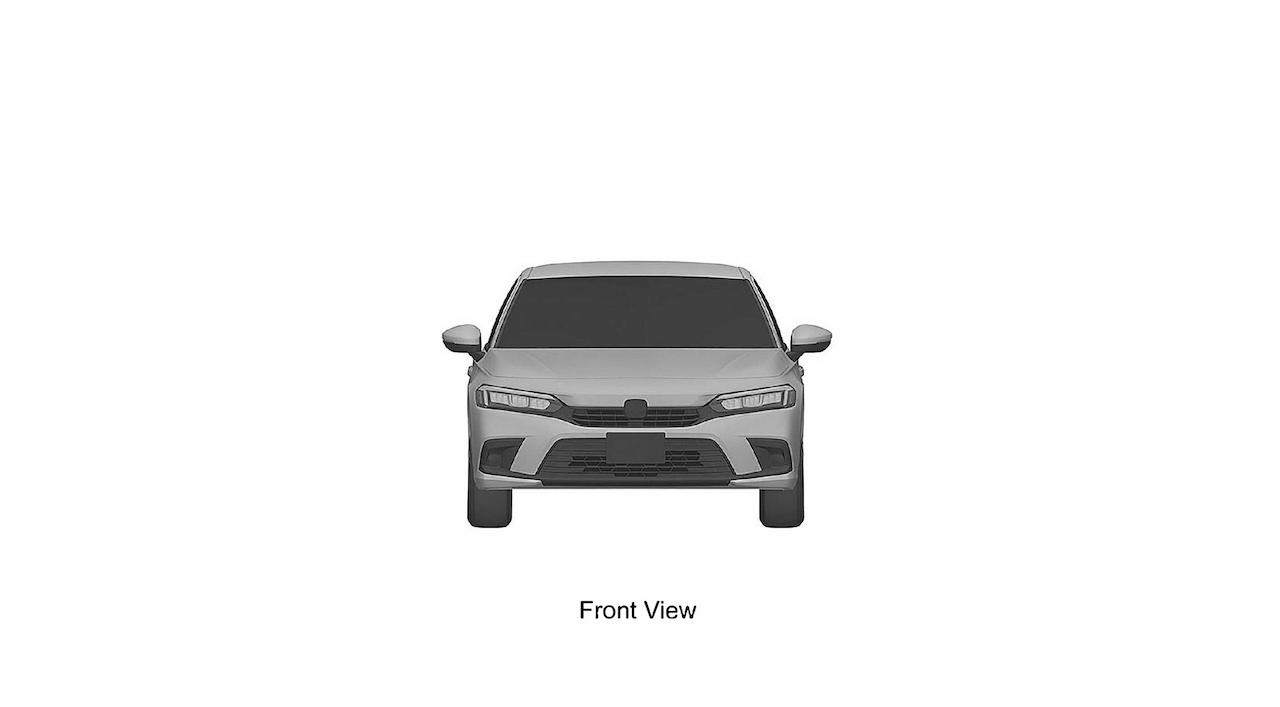 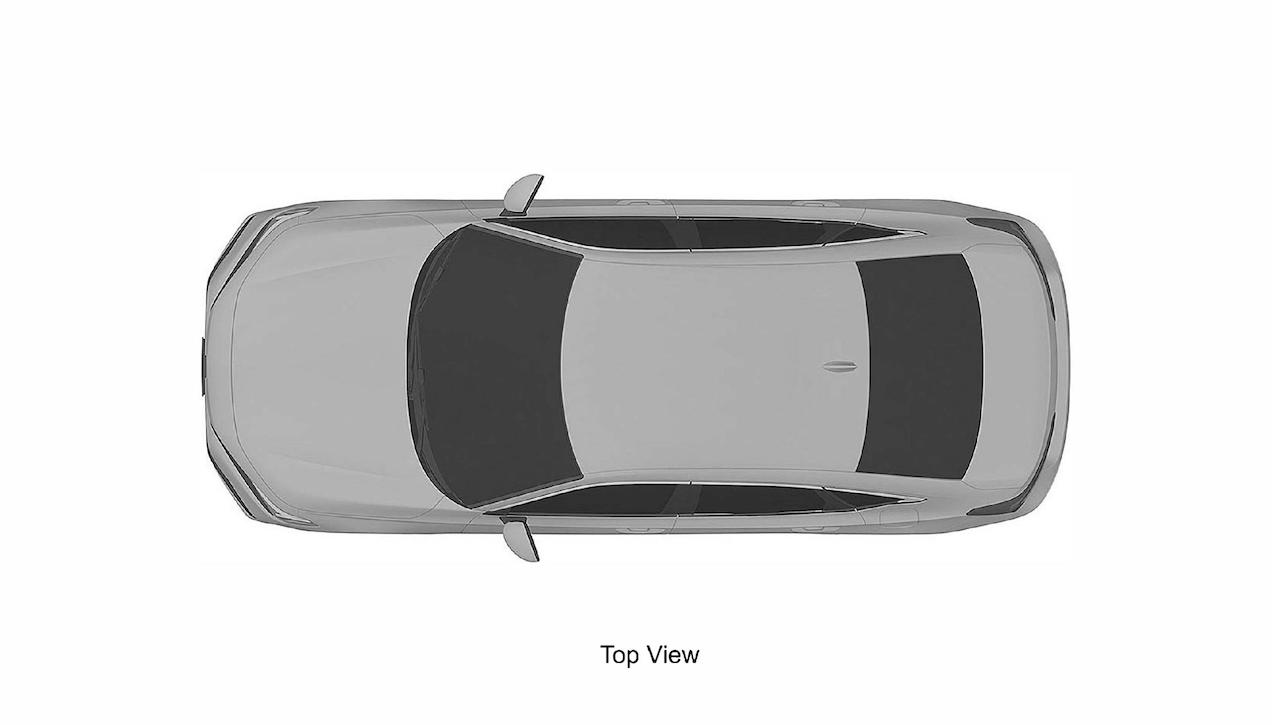