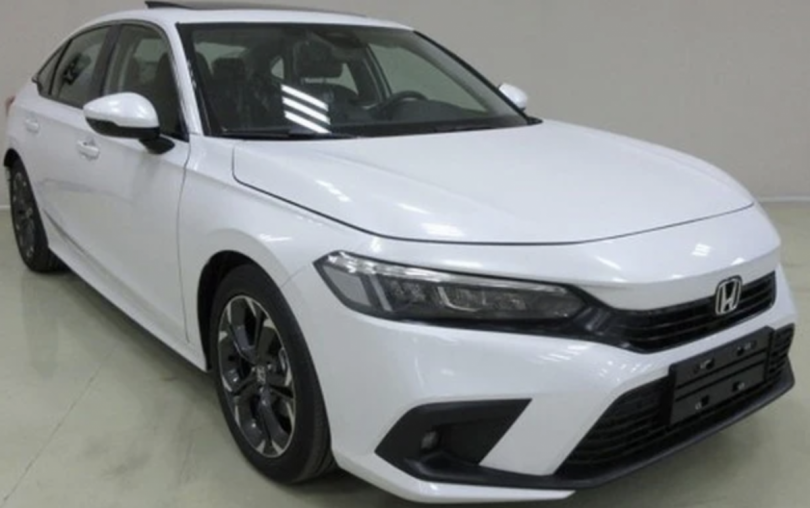 Honda unveiled the 2022 Civic for the North American market in November 2020, but the showcased car was a near-production-ready prototype that echoes a lot with the Honda Accord in the design department. Now a production-ready model breaks cover in China which looks identical to the prototype previewed in  North America.

The Changes in the China-spec Production Honda Civic

Now in its 11th generation, the Honda Civic features a completely new design and styling and the production-spec sedan features the same headlamp design with inverted tick-mark LED daytime running light signatures, segmented LED headlamps, a gloss black grille that integrates into the front apron, but the lower grille and bumper design are slightly different than what we saw in the prototype model. The fog lamp housings are also different from the prototype from the North American market and this could be the differentiation factor between the Civic for the US and China. The tail section of the car is nearly identical to the prototype except for a few details such as the exhaust finishers. The alloy wheels on the China-spec model are also different from the Civic prototype.

Interiors of the 2022 Honda Civic

While the brand did not reveal pictures of the interior of the car, speculations are that the new-generation Civic will come with completely new interiors which includes a larger centrally mounted touchscreen infotainment system with the latest generation connectivity features and telematics, a new steering wheel with controls, honeycomb mesh across the dashboard to conceal the air vents and features such as automatic climate control, contoured seats etc.

Recently, Honda announced that the brand will shut the Greater Noida production facility and shift its operations to the Tapukara manufacturing facility, meaning the brand has discontinued the Civic and the CR-V, as the Tapukara production plant does not have an assembly line to accommodate the Civic nor the CR-V. Even if the brand decides to retool the Tapukara Line for production the added cost will not be justifiable to the customer especially in our cost-sensitive market. But the brand has confirmed that customers owning the Civic and CR-V will receive all services and spare parts for the next 15 years. 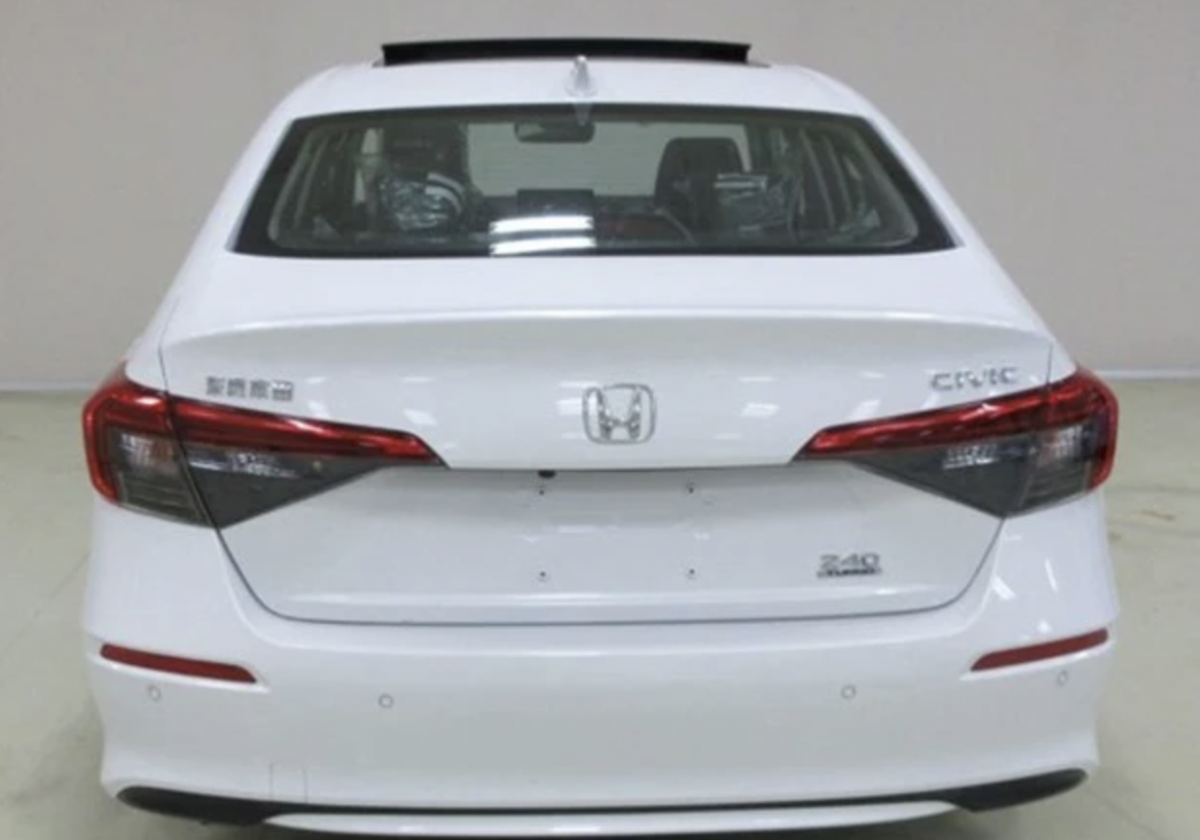 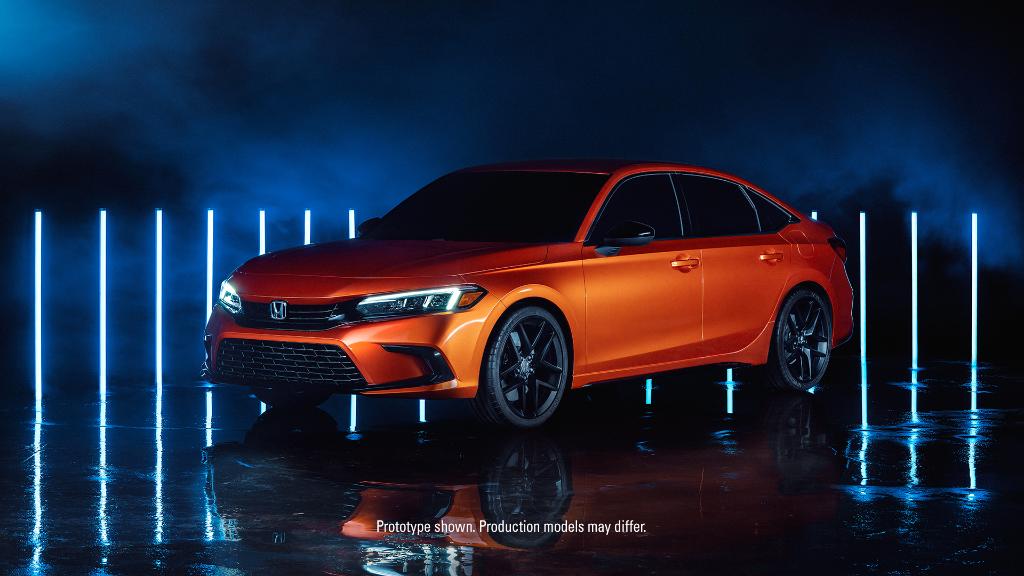 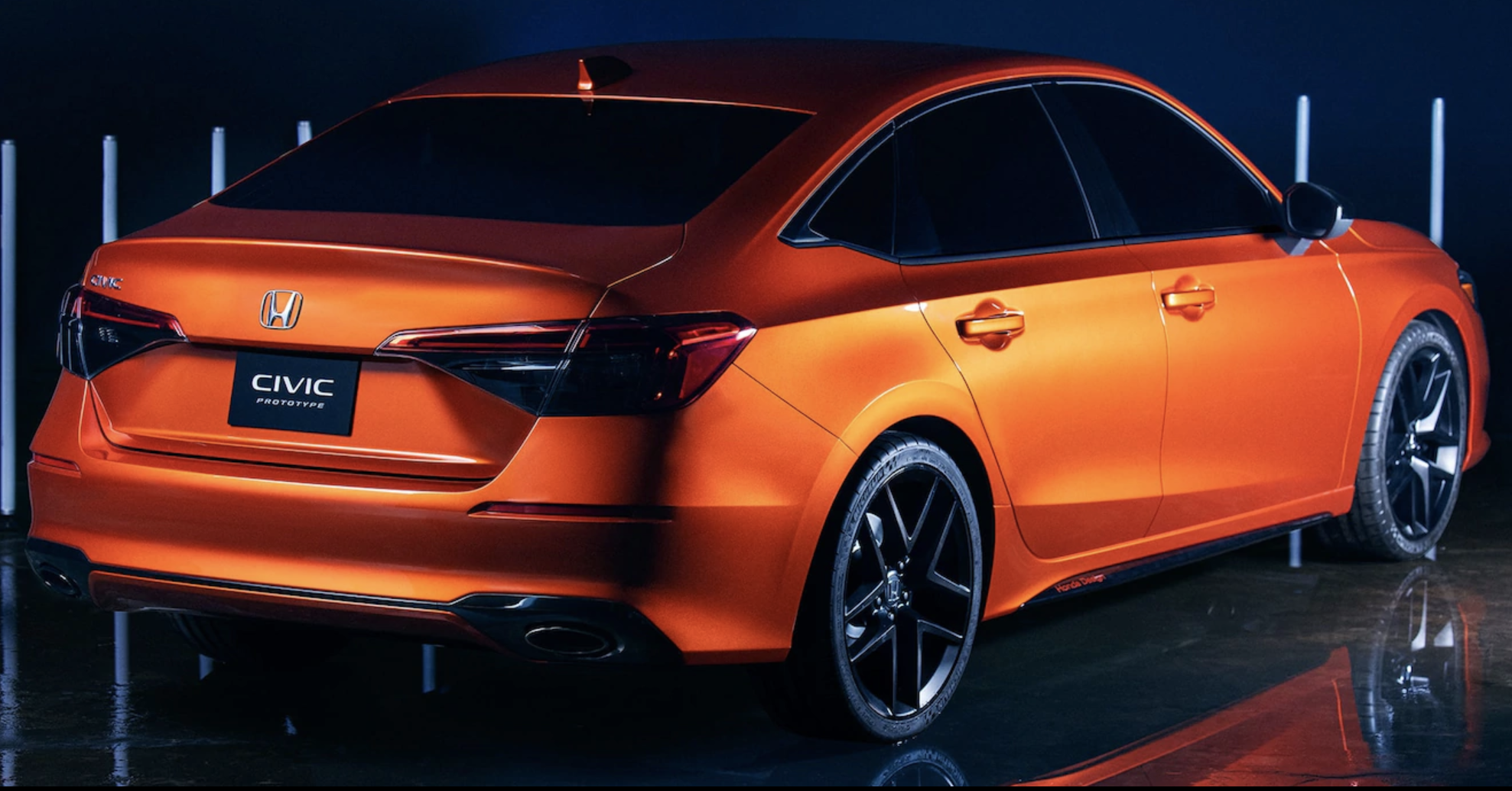