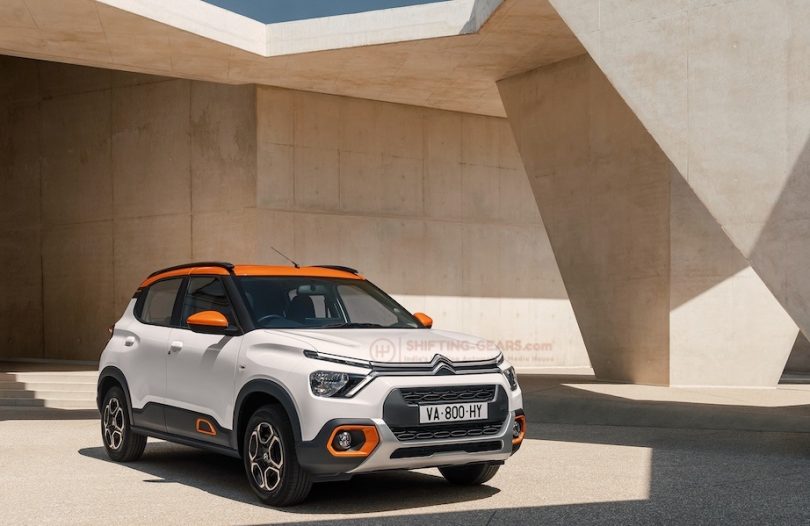 French car manufacturer Citroen has just launched the new Citroen C3 SUV Globally. The brand has revealed that the Citroen C3 is targeted towards the young generation in India, and the C3 will be Made-In-India. The Citroen C3 will compete in the sub-4-metre B segment hatchback space in the Indian market and comes with an SUV-inspired design with contemporary and quirky styling. Citroen has also revealed that the brand will be launching three cars on the same platform. Also, the brand will also launch a full-electric version of the Citroen C3 when the market is ready for electric vehicles.

The Citroen C3 features an SUV-inspired design language and follows Citroen’s hallmark design language. Citroën Design Director Pierre Leclercq also revealed that he designed a “b-segment car with SUV codes”. This means that the Citroen C3 is a compact vehicle and comes with SUV styling like the aluminium skid plate and black plastic wheel arches.

The C3 also comes with a futuristic LED DRL signature that blends with the classic double chevron grille. The car features large headlamps that sit on either side of the grille, which comes with a black element housing the front number plate. Lower down the bumper; the Citroen C3 also comes with rounded foglamps with body accent housings. The car also features three-dimensional LED taillamps on the rear, which also features a silver-finish skidplate reverberating with the front.

The Citroen C3 comes with a multilayered dashboard with a 10-inch touchscreen infotainment system. The infotainment will come with Android Auto and Apple CarPlay integration. The brand also offers a smartphone clamp on the dashboard with a channel that routes the charging cable around the dashboard facia. The dashboard comes with a dimpled panel that come colour matched with the selected exterior accent. The C3 also features a chunky three-pointed steering wheel, digital instruments cluster and round air-conditioning knobs.

Citroen has revealed that the brand will offer 78 accessories with the C3 SUV. This will enable the owner to customise the C3 as per choice. The Citroen C3 will also come with a wide palette of colour options with dual-tone colours. The brand also offers plenty of customisation options on the interiors as well. The Citroen C3 will be available in four colours – Polar White, Platinum Grey, Steel Grey, Zesty Orange, as well as two roof colours -Platinum Grey or Zesty Orange.

The Citroen C3 measures 3.98 metres in length. This allows the car to benefit from the reduced tax bracket for sub-4-metre cars. The brand has also chosen the C3 SUV for India as the SUV features a butch bonnet which allows the driver better visibility in bumper to bumper traffic. The SUV is also able to turn tight on small roads as the SUV comes with a 10-metre turning circle.

The Citroen C3 also comes with a long wheelbase of 2540 mm, offering spacious interiors. This enables the C3 with the best-in-class headroom (991mm), elbowroom (1,418mm), knee room (653 mm) and largest legroom in the segment (851 mm). The car also features a 315-litre boot space for long trips. The Citroen C3 also comes with a 180mm high ground clearance, which will allow the SUV to traverse rough Indian terrain.

The Citroen C3 is likely to come with a 1.2-litre turbo petrol engine. The engine will pair with a 5-speed manual or a 7-speed DCT automatic transmission. The brand is not likely to introduce a diesel engine on the C3 in the Indian market. However, Citroen could introduce a Flex-Fuel option or a fully electric version of the C3 in the future.

Citroen has revealed that the C3 will be available for sale in India in the first half of 2022. The Citroen C3 will compete with the upcoming Tata Punch in India. 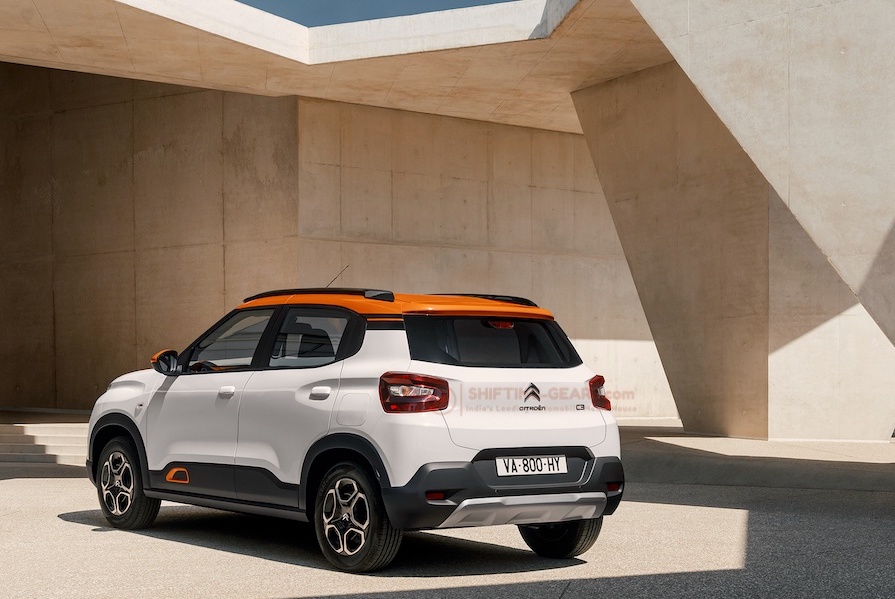 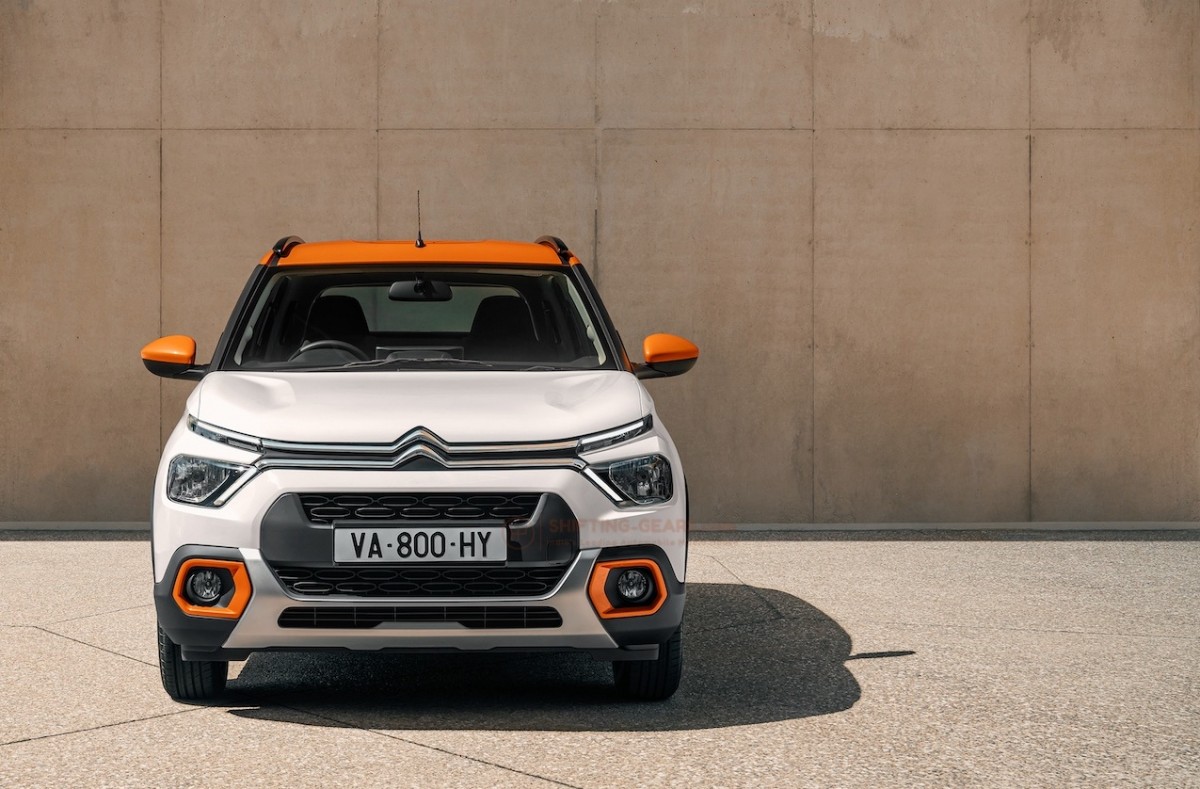 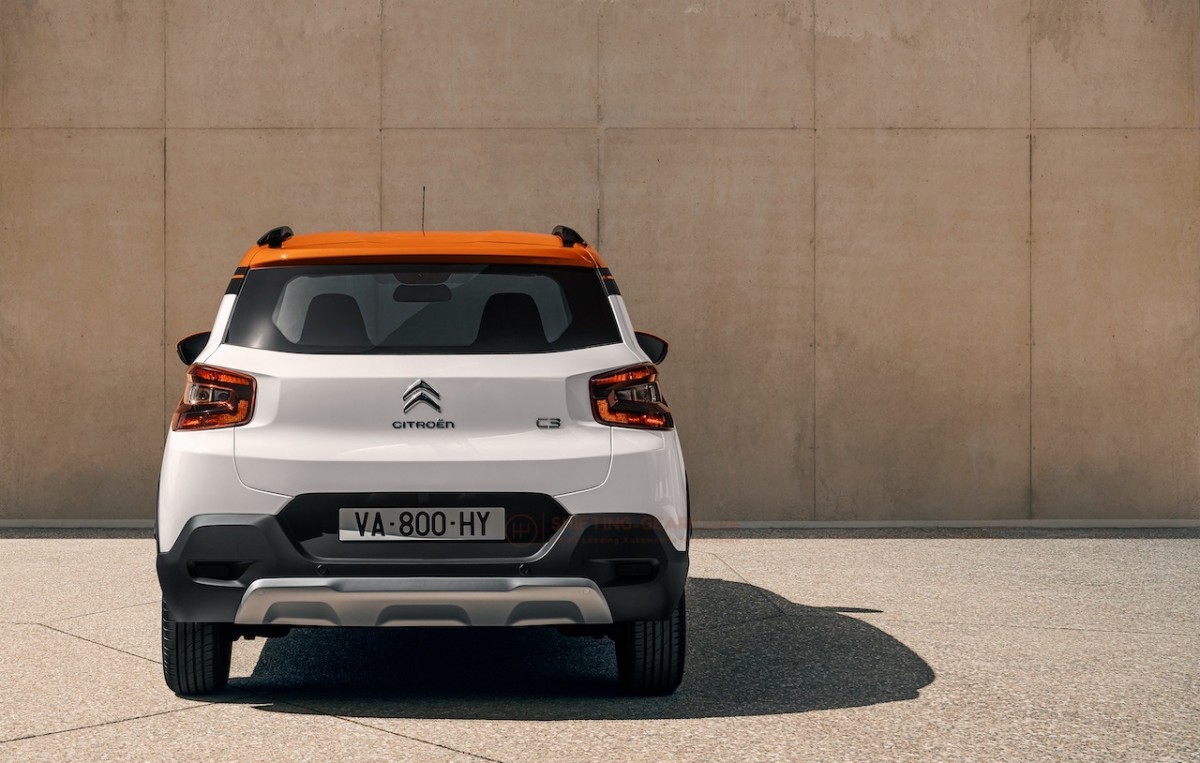 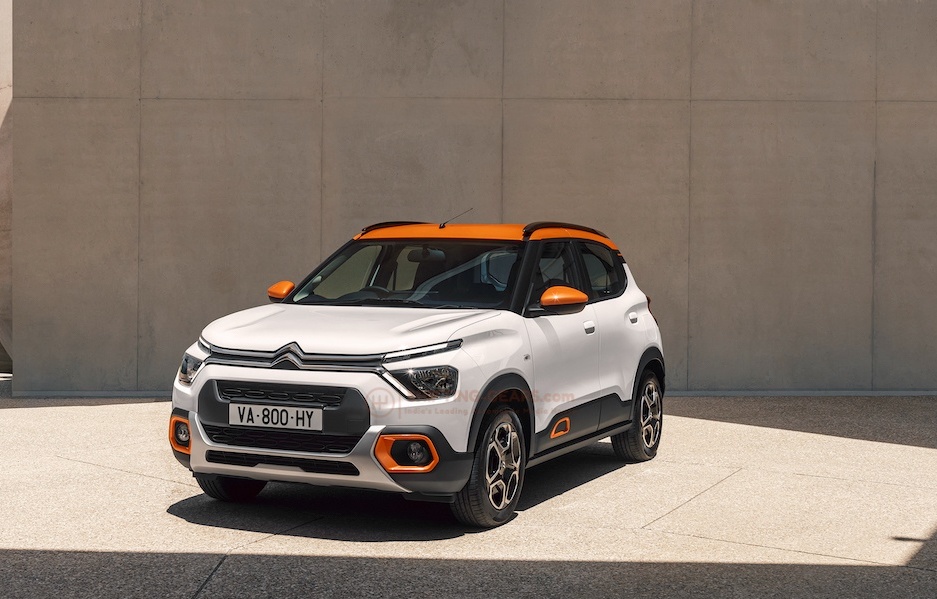 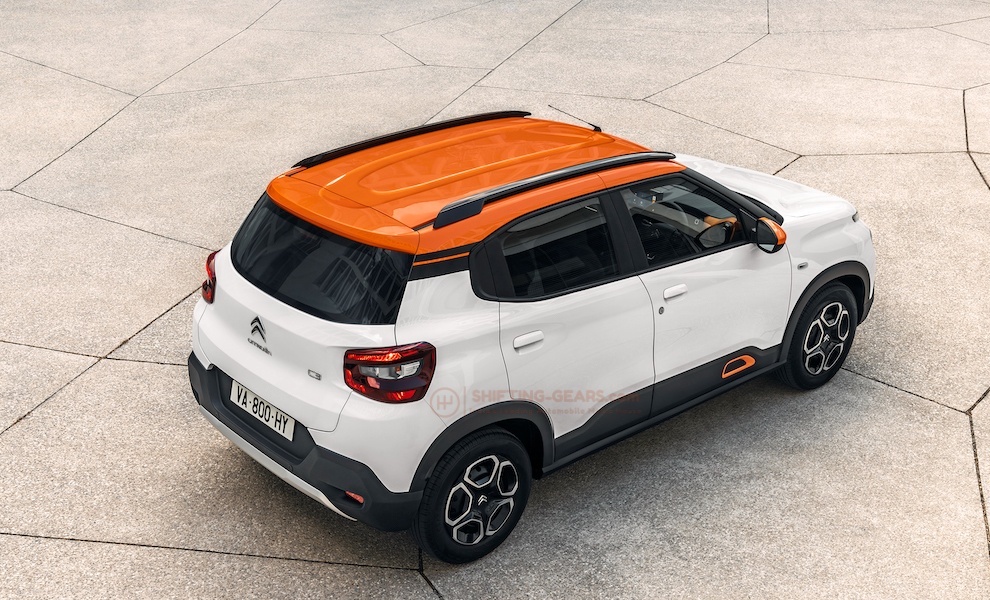 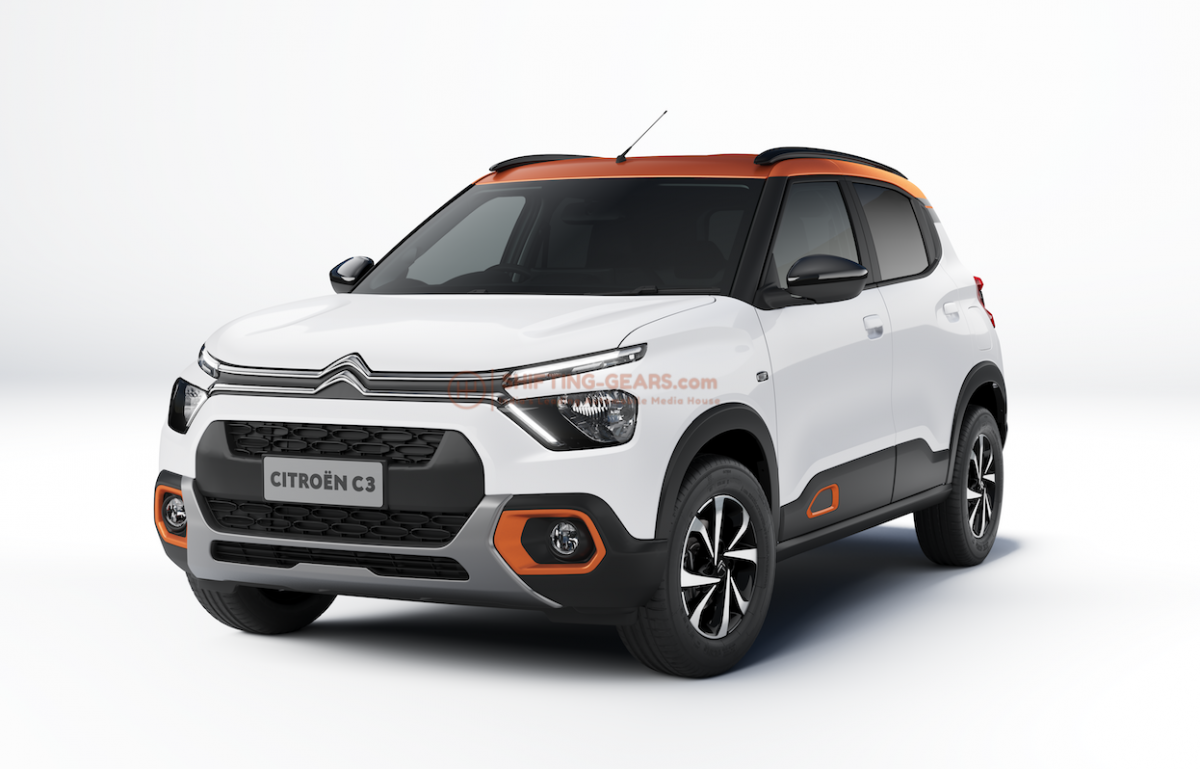 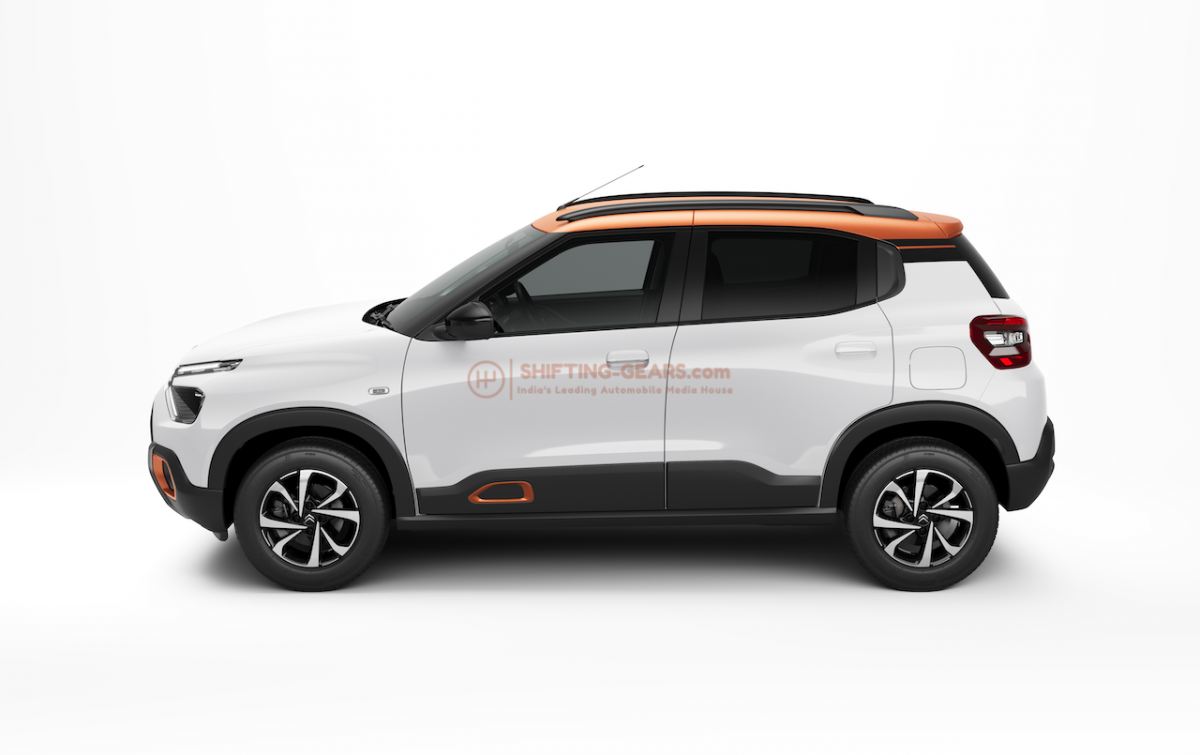 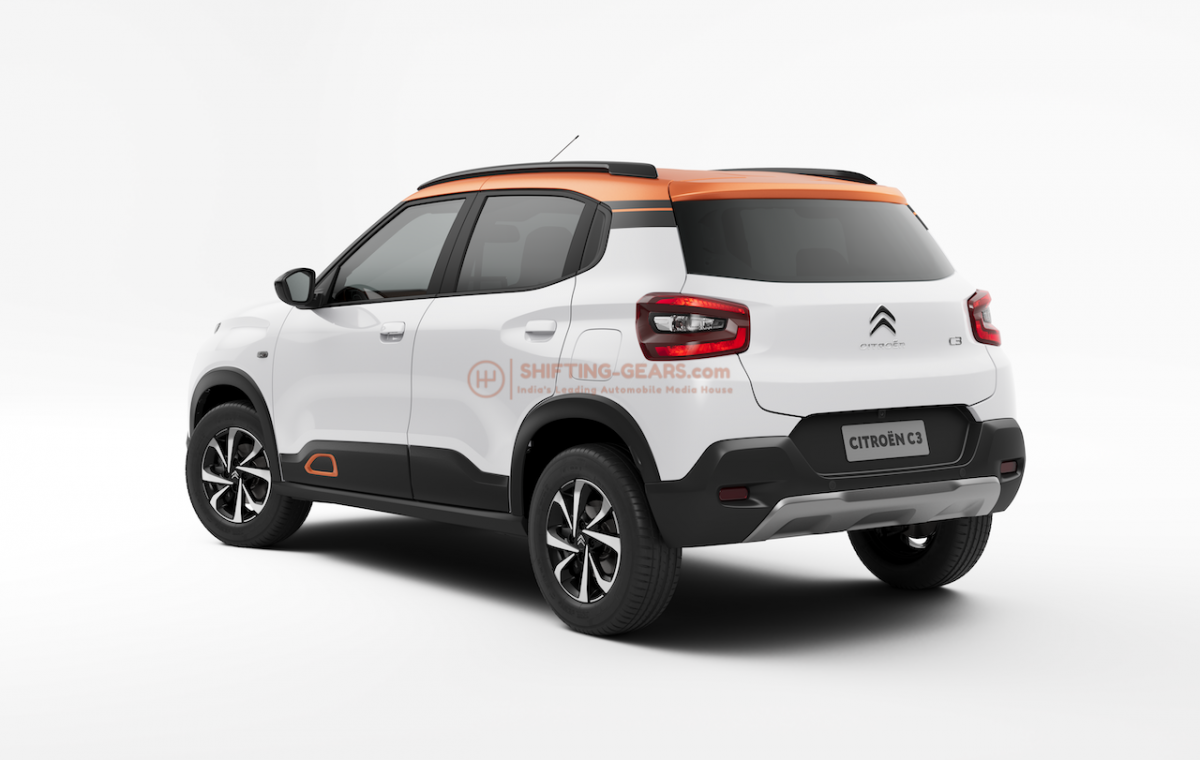 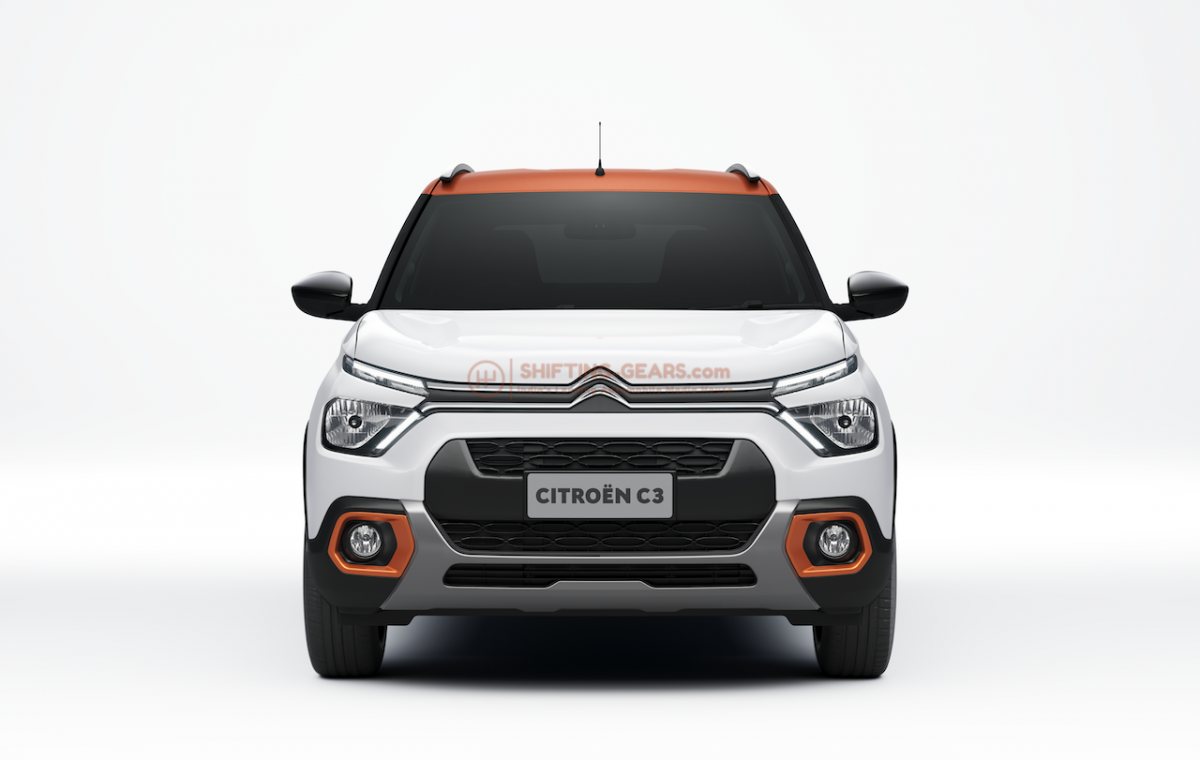 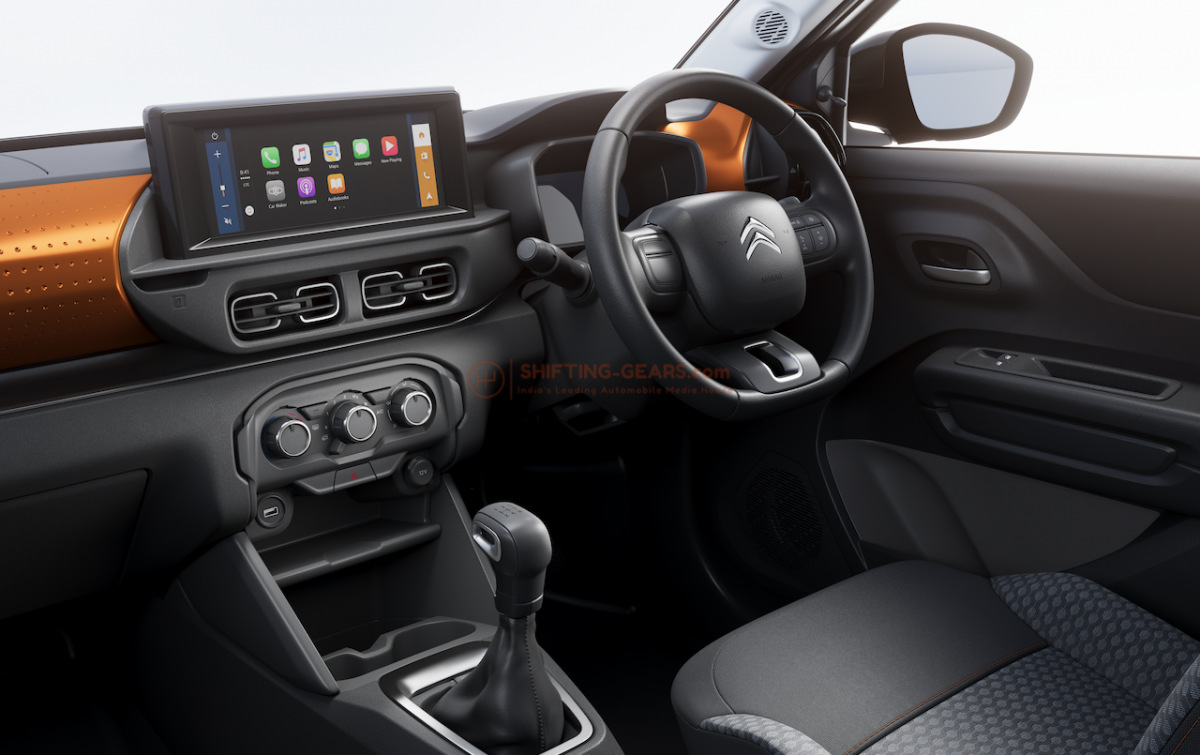