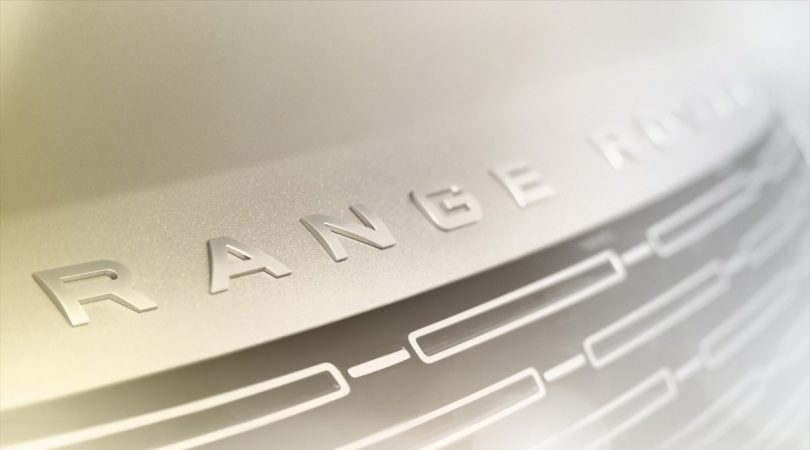 Jaguar Land Rover has teased the all-new Range Rover SUV for the Indian market. The new 2022 Range Rover will make its debut on 26th October 2021. The British luxury carmaker will be has released just two pictures of the new Range Rover, which will set new benchmarks in the luxury SUV segment.

The first teaser image of the SUV gives us only a short glimpse of the SUV from the side. The SUV will feature an evolutionary styling approach along with an overall proportion while keeping up with the timeless design language. The SUV features a large greenhouse and prominent alloy wheels. The teaser from the side also reveals that the SUV will come with blacked-out pillars and a progressive roofline.

The second teaser image also reveals a new grille design with a boxy trough grille. The new design will offer a bold look to the SUV, while the rounded edges of the design also reveal the refinement of the new car. The brand also revealed that the SUV would come with RANGE ROVER lettering on the bonnet lip.

While the brand has not revealed the powertrain details yet. Speculation is that the new Range Rover will come with a 3.0-litre 6-cylinder Ingenium series petrol and diesel engines. The SUV is also likely to come with mild-hybrid and plug-in hybrid electrified options. The brand will also offer the new Range Rover with a four-wheel drive. The SUV will also come with a performance-focused SVR variant with a 4.4-litre turbocharged V8 engine.

Land Rover is likely to commence bookings from 26th October 2021 on the day of its debut. The Range Rover will compete with luxury SUVs such as the Mercedes-Benz GLS and BMW X7. The brand is also likely to launch the all-new Range Rover in the Indian market due to its popularity in the country. 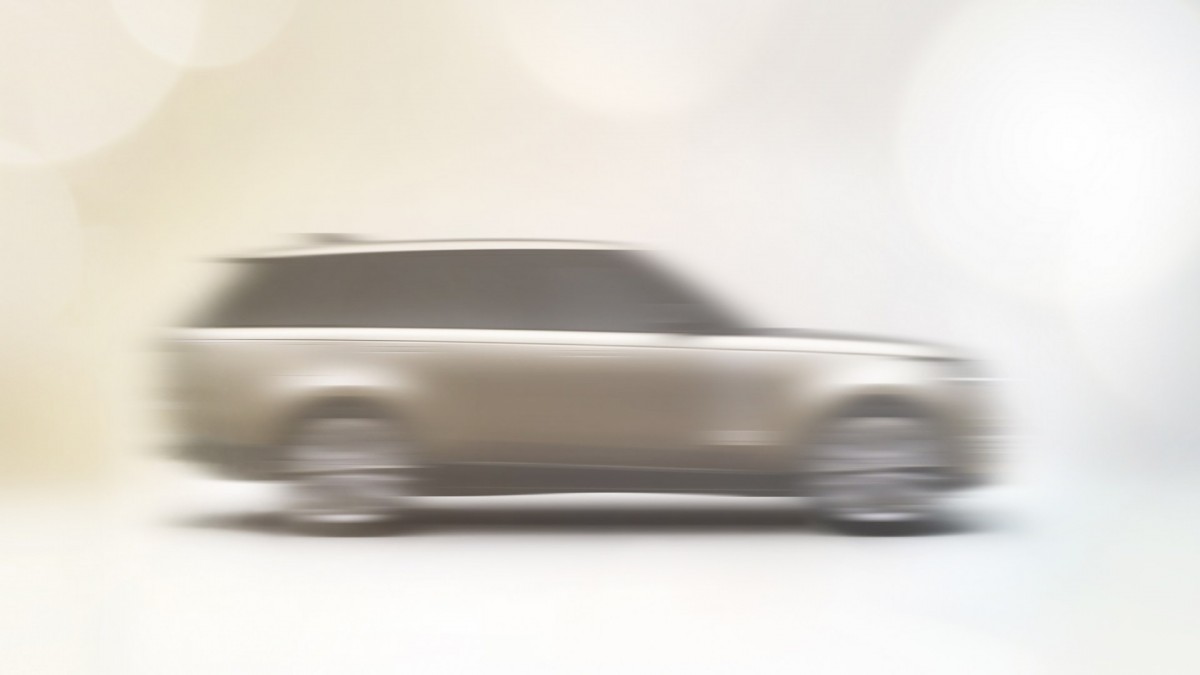