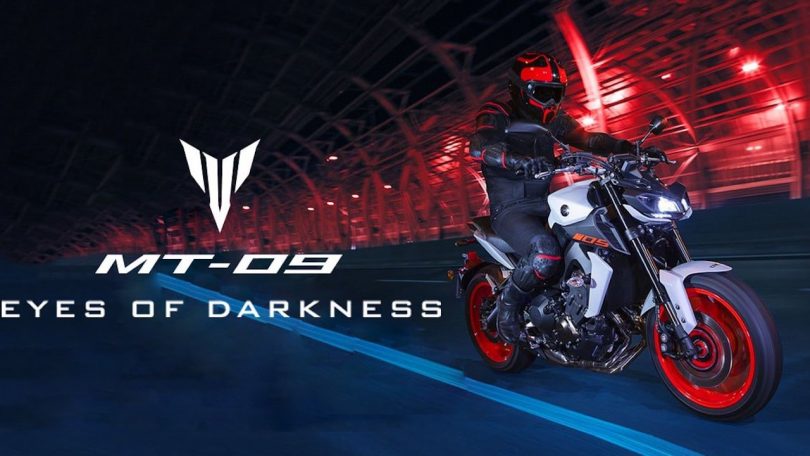 Yamaha is gearing up to launch the 2021 Yamaha MT-09, and part of the update is the new Euro5 emission-compliant engine. According to a report, the Yamaha MT-09 is getting a larger engine than the outgoing model. The larger displacement engine is likely to offset the power and torque figures and to keep the emission standard in check. The source reports that Germany’s Federal Motor Transport Authority has published emission test results with a model code ‘MTN890D’. The MT stands for the Yamaha MT family and the number is likely to be the displacement. Earlier the MTN850 code has been used for the MT-09, indicating the 847cc capacity. The new MTN890 code indicates that the displacement has been increased and is now close to 890cc.

The testing data has revealed the carbon monoxide figures which are at 366 mg/km, unburnt hydrocarbons (HC) – 34 mg/km, and the Nitrogen Oxides (NOx) – 9 mg/km, all falling under Euro5 requirements. Interestingly the test data also revealed that the MTN890D produces 120 PS of power 5 PS more than the outgoing model. Other recent examples of the use of larger displacement engine are the Honda Africa Twin, BMW R1250 and the Ducati Multistrada 1260, which were all upgraded to Euro5 by increasing their displacements to offset the power loss.

The current Yamaha MT-09 is powered by an 847cc, in-line three-cylinder liquid-cooled, DOHC motor which produces 115 PS of power @ 10,000 RPM and 87.5 Nm of torque @ 8,500 RPM coupled to a constant-mesh 6-speed gearbox. The engine is reported to produce 525 mg/km of CO, 103 mg/km of HC and 40 mg/km of NOx. In terms of mechanical hardware, the MT-09 features a diamond frame chassis with upside-down telescopic forks on the front and a link-type monoshock on the rear and the stopping power comes from 298mm dual hydraulic discs on the front and a single 245mm rear disc.

The upgraded Yamaha MT-09 is expected to make its debut by the end of 2020 with India launch to happen sometime in the next year. 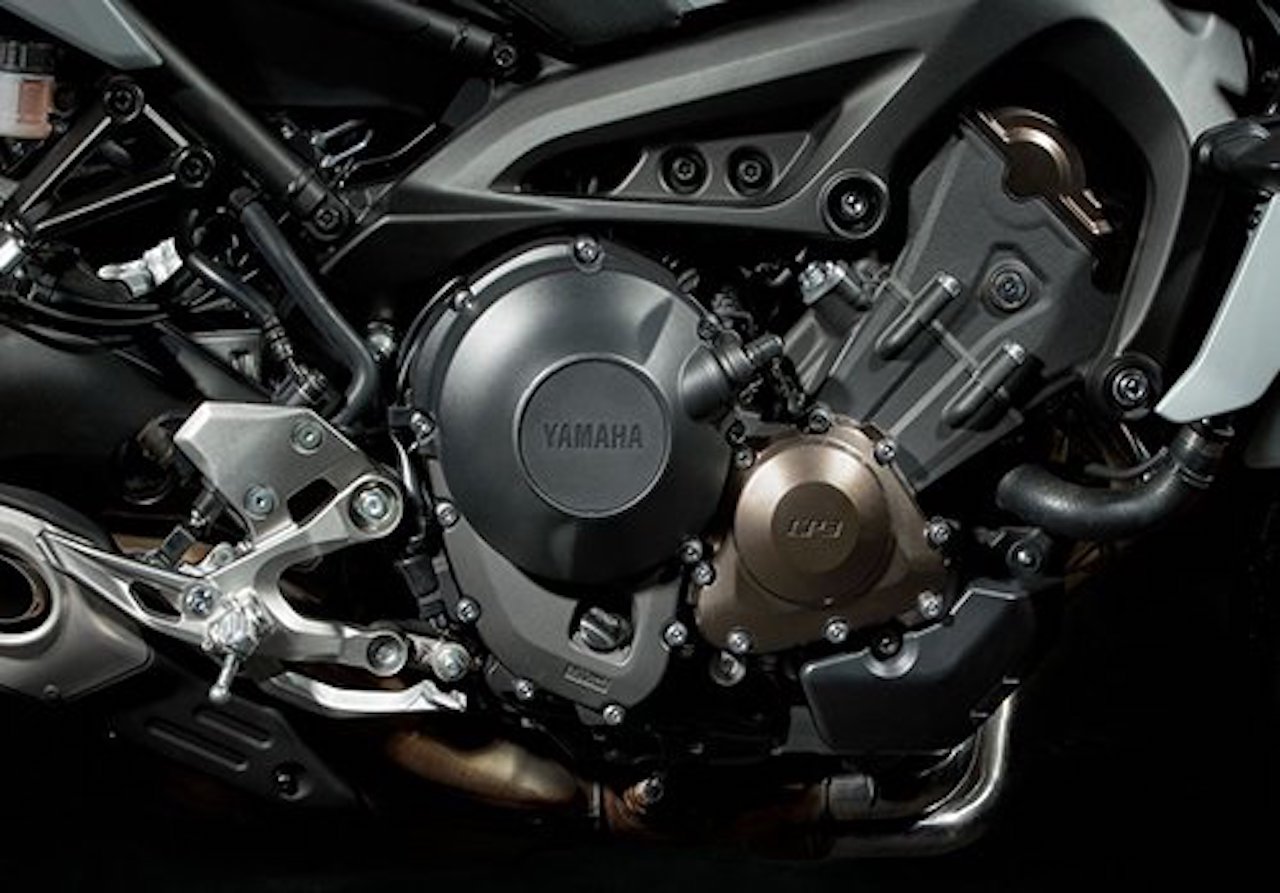