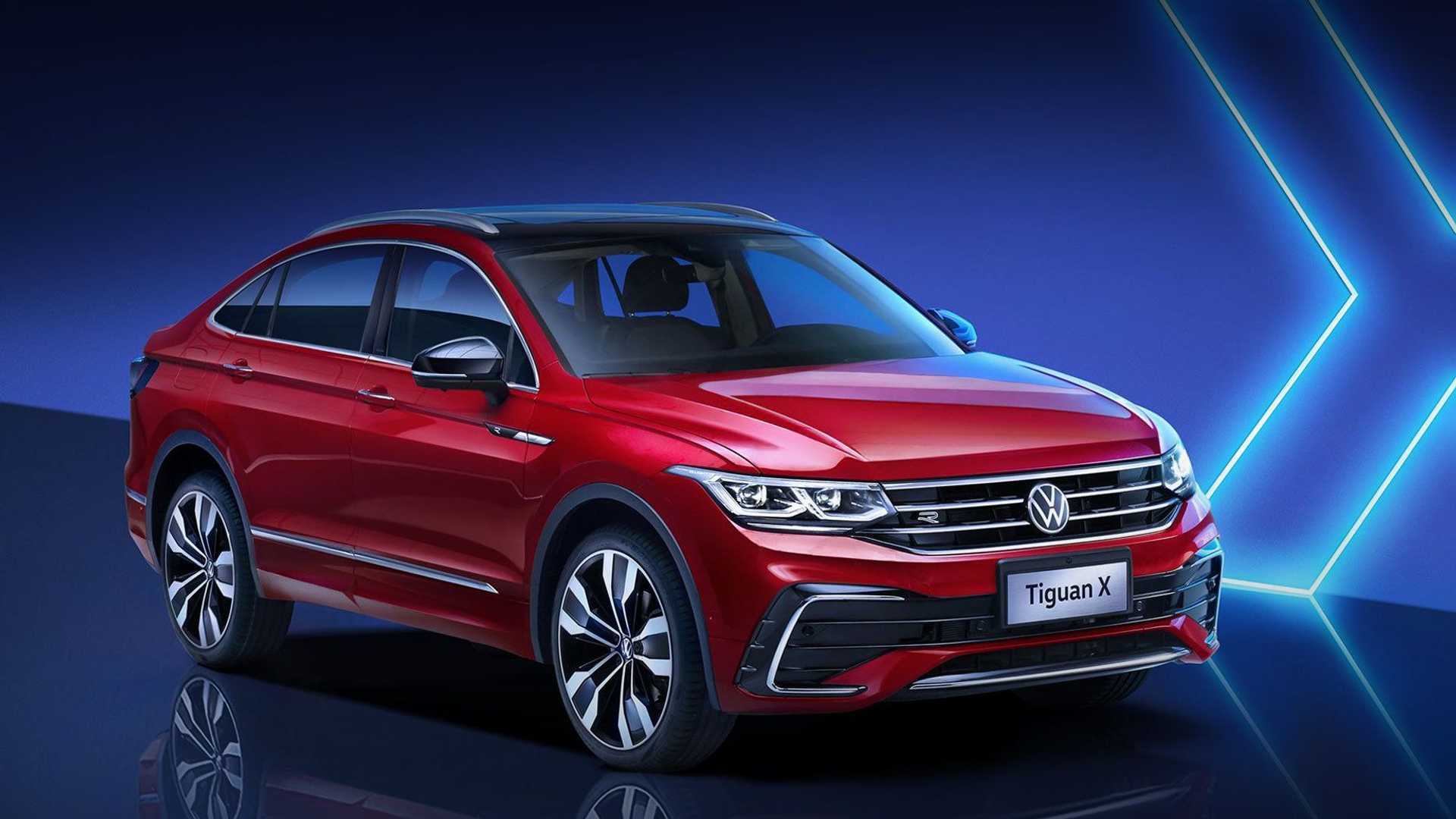 Volkswagen’s coupe-styled crossover SUV, the Tiguan X has been officially revealed in China. The German carmaker has revealed the exterior details while brushing up on a few technical specifications on the crossover SUV which was spied undisguised about a month ago. It is important to note that the 2021 Volkswagen Tiguan X will be a China-only model, for now.

The 2021 Tiguan X coupe-styled crossover SUV is based on the standard facelifted Tiguan and features a similar front fascia. However, rest of the body-style has been redesigned and the crossover SUV comes with a fastback style roofline that drops down on the rear deck. On the rear, the Tiguan X gets a steeply raked windshield and wrap around taillamps. 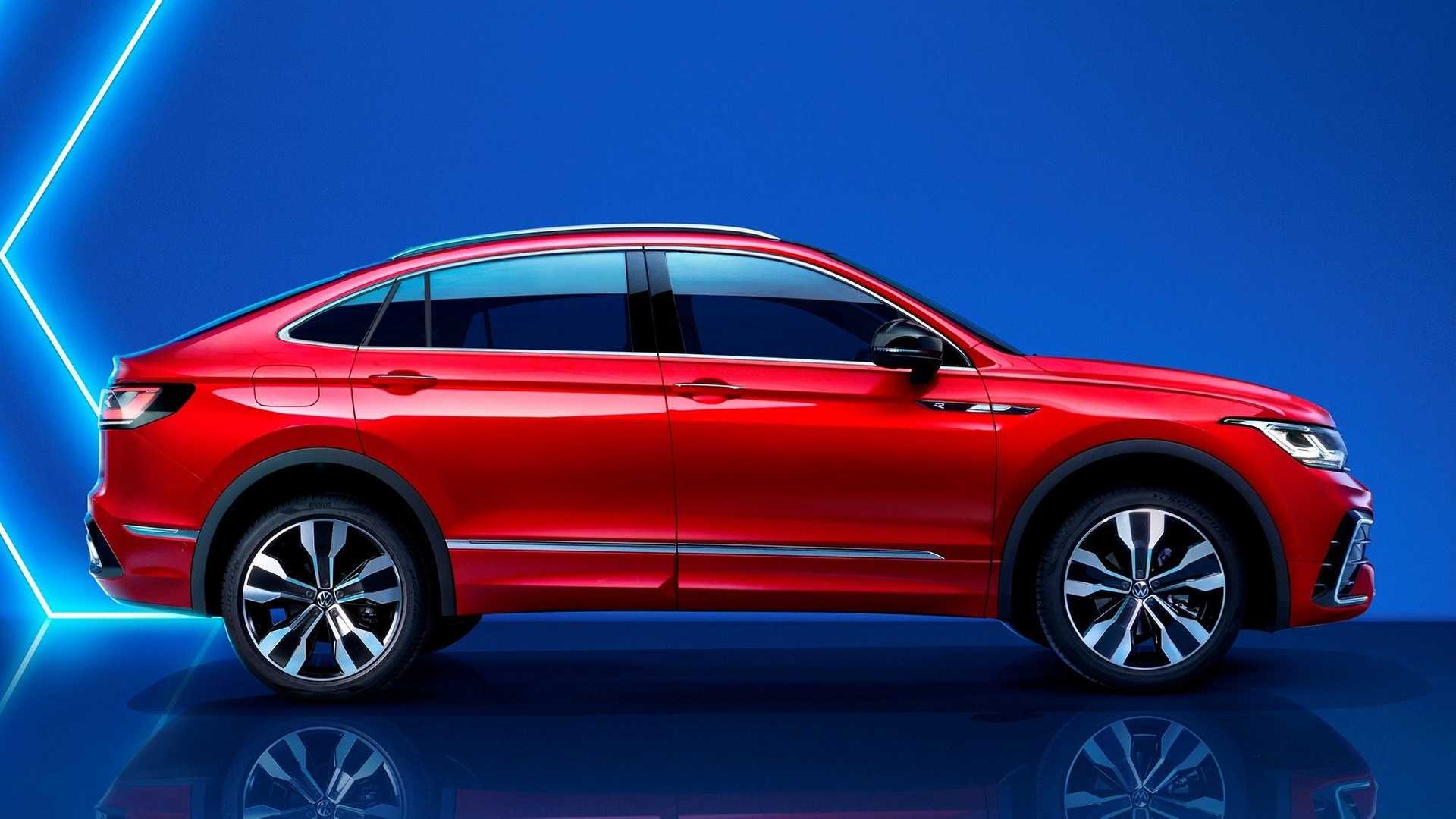 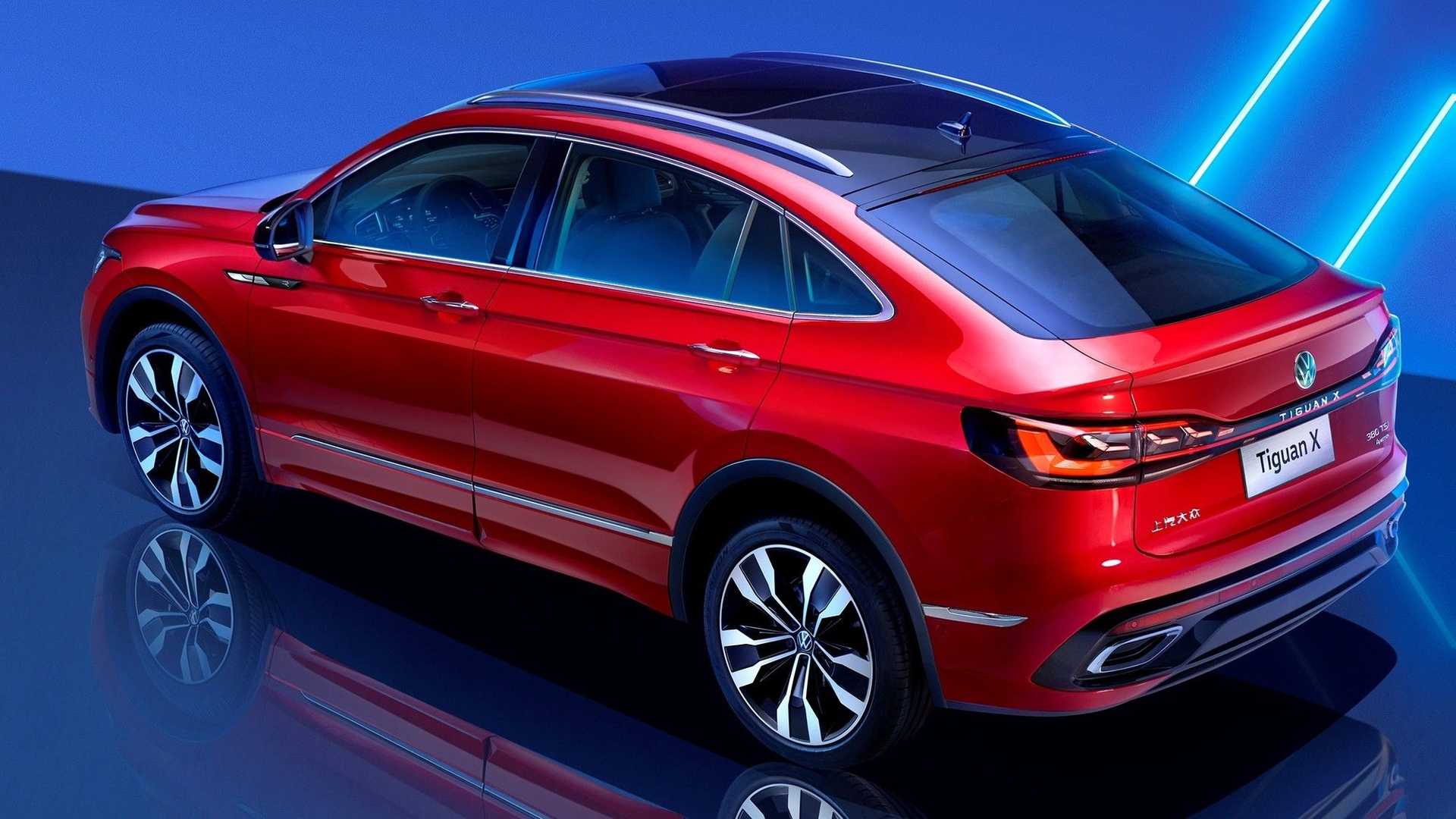