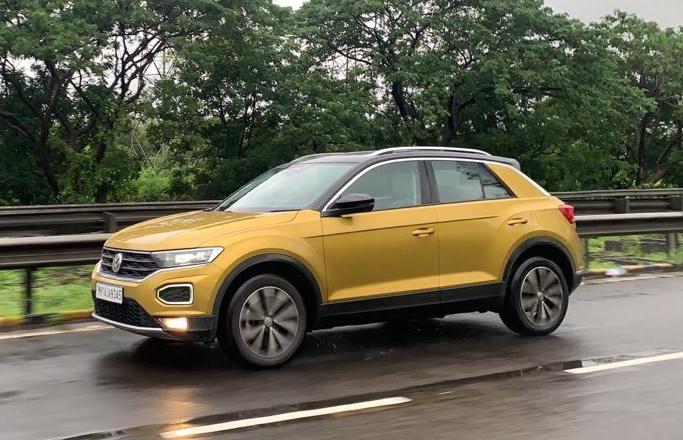 Volkswagen India introduced the T-Roc SUV in the Indian market via the CBU route back in March 2020, but due to the COVID-19 pandemic, the deliveries on the T-Roc were delayed. Nevertheless, the brand in September 2020 announced that the brand had sold out the Volkswagen T-Roc which were brought to the Indian soil in a limited number. Later, Volkswagen showcased its 2021 line-up for India at SARV2.0TTAM event which also included the 2021 T-Roc.

Now it is being reported that the T-Roc has been completely booked and Volkswagen is expected to allocate more units under the homologation free rule this year. The Government of India allows foreign manufacturers to import and sell 2,500 units every year without the need for homologation in the country. The Volkswagen T-Roc is imported via the same route. All the allocated units have now been sold out before its official launch and now aficionados will have to wait for round two which is expected to happen in the Q2 of 2021.

The Volkswagen T-Roc is based on the MQB (Modular Transverse Matrix) and measures 4342mm in length, 1819mm in width, 1573mm in height with a wheelbase of the 2590mm. Powering the Volkswagen T-Roc is the 1.5-litre TSI EVO petrol mill with Active Cylinder Technology (ACT) that can deactivate up to two engine cylinders, depending on the driving style and conditions. The powertrain produces 150 ps of power and 250 Nm of torque matched to a 7-speed DSG automatic gearbox. 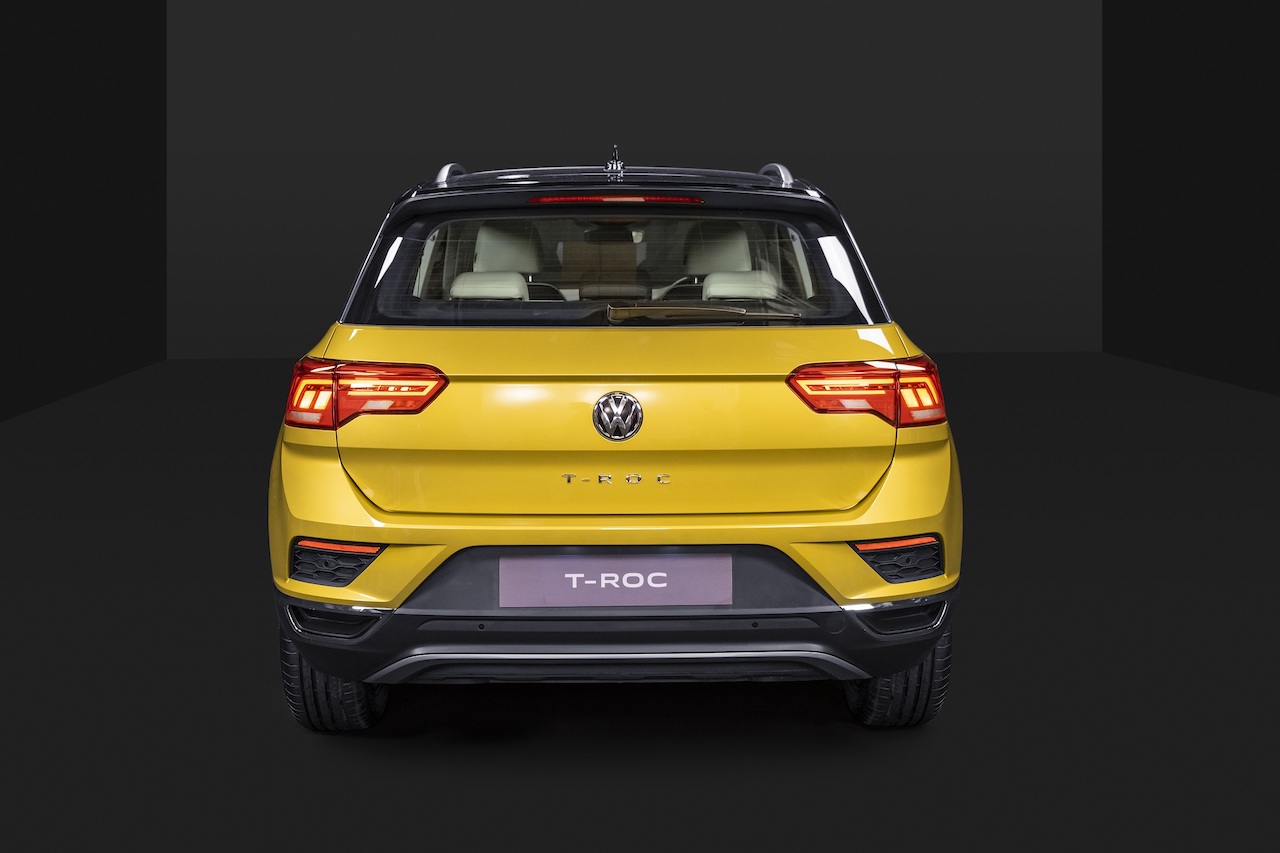