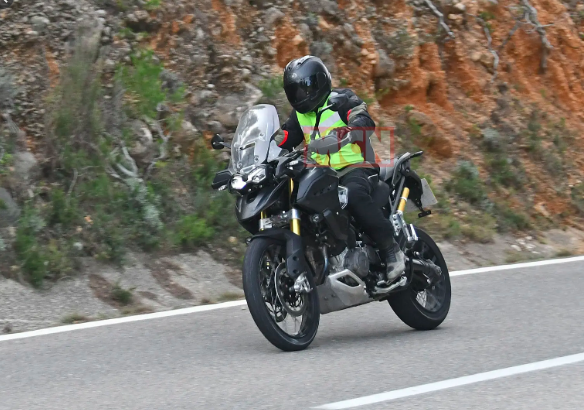 The new Triumph Tiger 1200 has been spotted testing in Europe sans camouflage. The 2021 Tiger motorcycle from the British brand looks slender and appears to pack new design features along with enhanced off-road capability. The Spied Tiger 1200 appears to be the ‘Rally’ variant, as the brand is expected to call it since the launch of the new Tiger 900 which is now categorised as GT (Street) and Rally (Off-Road) as opposed to XR and XC.

The power plant on the 2021 Tiger 1200 is speculated to be a completely redesigned triple unit likely to be slightly over 1200cc mark to offset losses due to emission regulations and could get the 1,3,2 firing order from the new Tiger 900. The bike is likely to get a larger 21-inch front wheel and an 18-inch rear wheel one up from the 17-inch rim available on the current model. The cross spoked rims are shod in dual-purpose tyres and the larger rims can accept off-road tyres with ease. Both the front and rear suspension units are also likely to be changed to new Showa units from the WP suspension that is on the current model. The engine cooling system also appears to get a split type dual radiators on either side of the tank to make way for the larger diameter wheel and long-travel suspension. The swingarm design has also changed from the single-sided one to a more conventional double-sided swingarm but the shaft drive has been retained. As a result of the conventional swing-arm, the bevel box has also slightly slimmed down. The changes in the new Tiger 1200 will help shave off weight and make the bike more off-road friendly.

The Triumph Tiger 1200 available in the Indian market is powered by a 1215cc in-line 3-cylinder liquid-cooled, 12-valve, DOHC engine that produces 141 ps of power and 122 Nm of torque mated to a 6-speed gearbox and a hydraulically operated wet multi-plate clutch with torque assist.

In terms of styling, the 2021 Triumph Tiger reverberates with the newly launched Triumph Tiger 900 and the 2021 Tiger 1200 features angular bodywork, flatter fuel tank and a sharper beak than its predecessor. The bike gets new sharp headlights and a tall touring-friendly windscreen. Though not visible in the spy shots, the bike is also expected to get a 7-inch colour TFT screen, smartphone connectivity etc.

The 2021 Triumph Tiger 1200 that was spotted looks to be in the final phases and will be unveiled to the public soon, it is also expected to come in a road-biased GT variant. 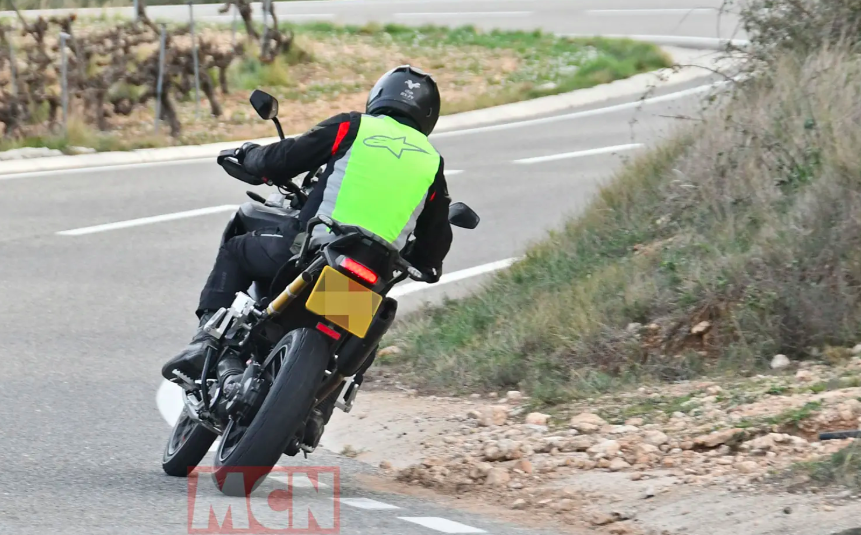