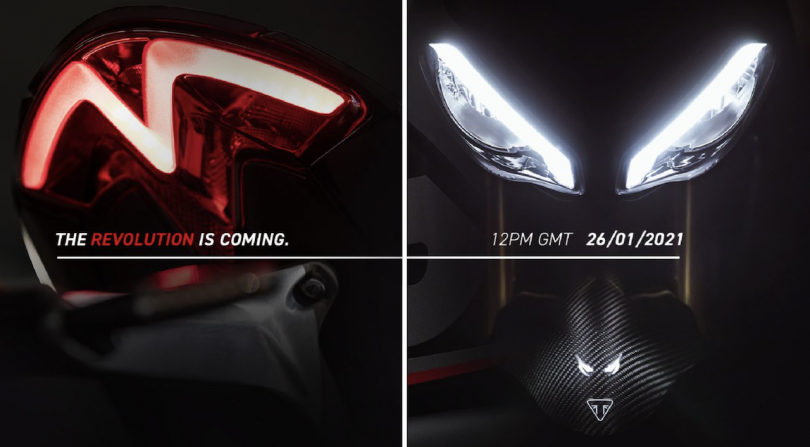 The house of Hinckley has revealed a teaser of its upcoming 2021 Triumph Speed Triple 1200 RS. The brand will be globally revealing the motorcycle on 26th January 2021. The new Street Naked motorcycle is expected to feature a larger more powerful engine, sharper cosmetic features that now align with the brand’s latest design language and the motorcycle is also expected to make its way on the Indian streets.

The new Street Triple 1200 RS is expected to feature a new twin split headlamp with menacing LED light signatures and reverberates with the updated Street Triple R and RS that was updated in 2019. The teaser image of the motorcycle also reveals Carbon Fibre front fender and gold-finished upside down stanchions on the front. The brand is also expected to offer a fully adjustable unit on the front as well as an adjustable monoshock on the rear.

The teaser also reveals the LED tail lamp signatures but the brand is tight-lipped about the technical specification of the motorcycle. It is speculated that the Triumph Street Triple 1200 RS will come with a 1200cc engine displacement, considering the ‘1200’ moniker and it is expected to be based on the Speed Triple 1050 architecture. But the larger displacement means more power and more torque. To put things into perspective, the Speed Triple 1050 RS produces 150 Hp of power and 117 Nm of torque. The motorcycle is also expected to feature high-performance braking components for stopping power.

The Triumph Speed Triple 1200 RS is expected to be launched in the second half of 2021 in the Indian market. But Triumph India is gearing up to launch the all-new Triumph Trident 660 and the all-new Tiger 850 Sport. Both the motorcycles have been officially revealed and the Trident 660 is available for booking across all Triumph dealerships in India with an initial amount of INR 50,000 refundable up to 100% until the price announcement of the motorcycle. The brand has also listed the Tiger 850 Sport on the Indian website confirming that the Adventure Tourer motorcycle will be launched in the Indian market soon. 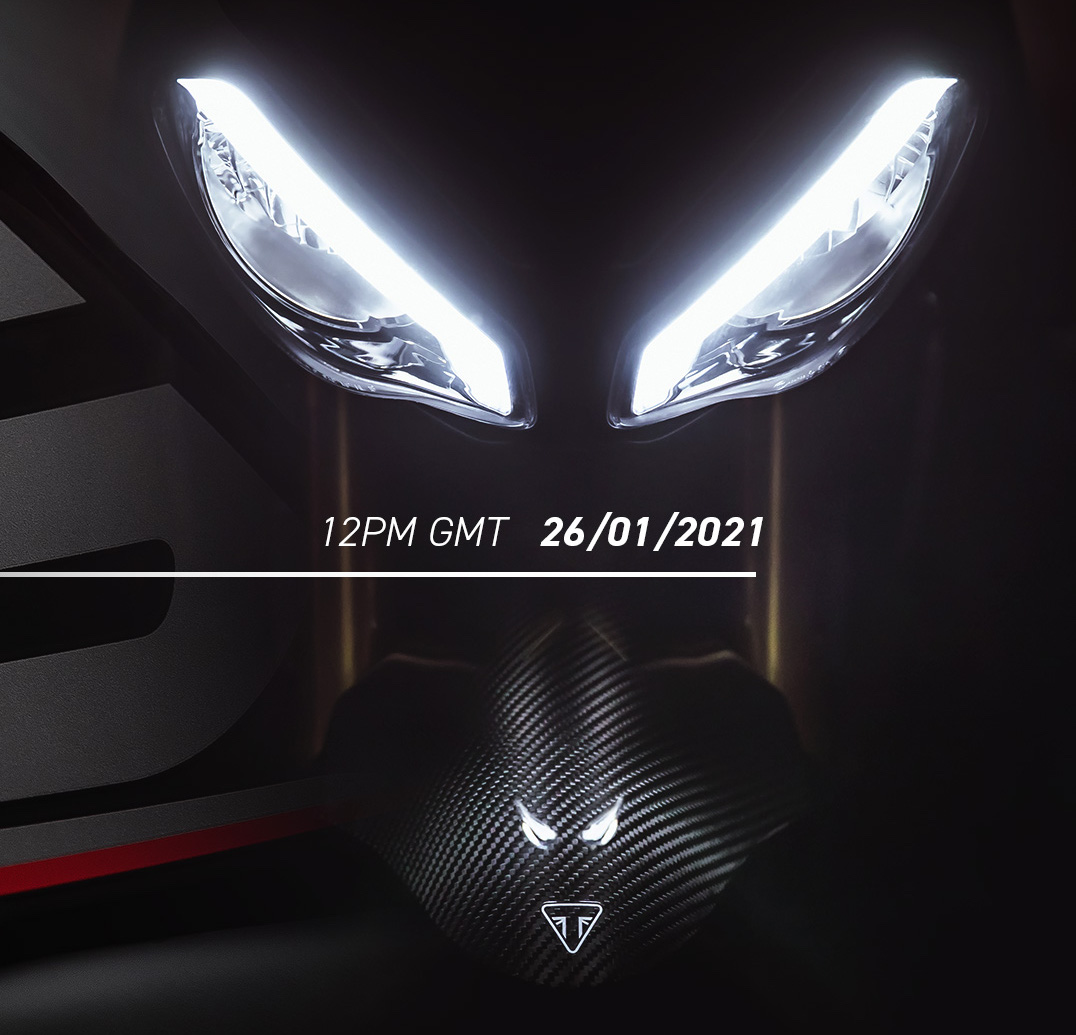 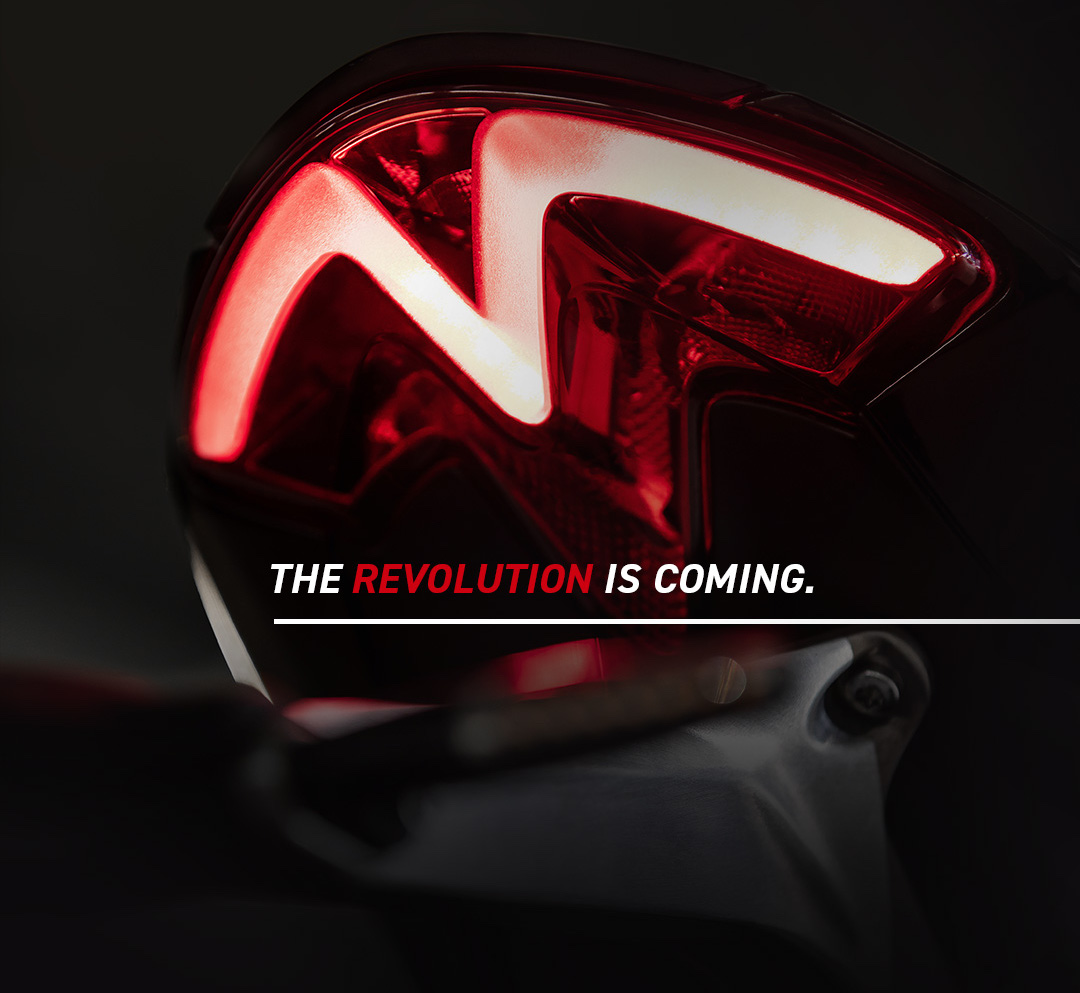 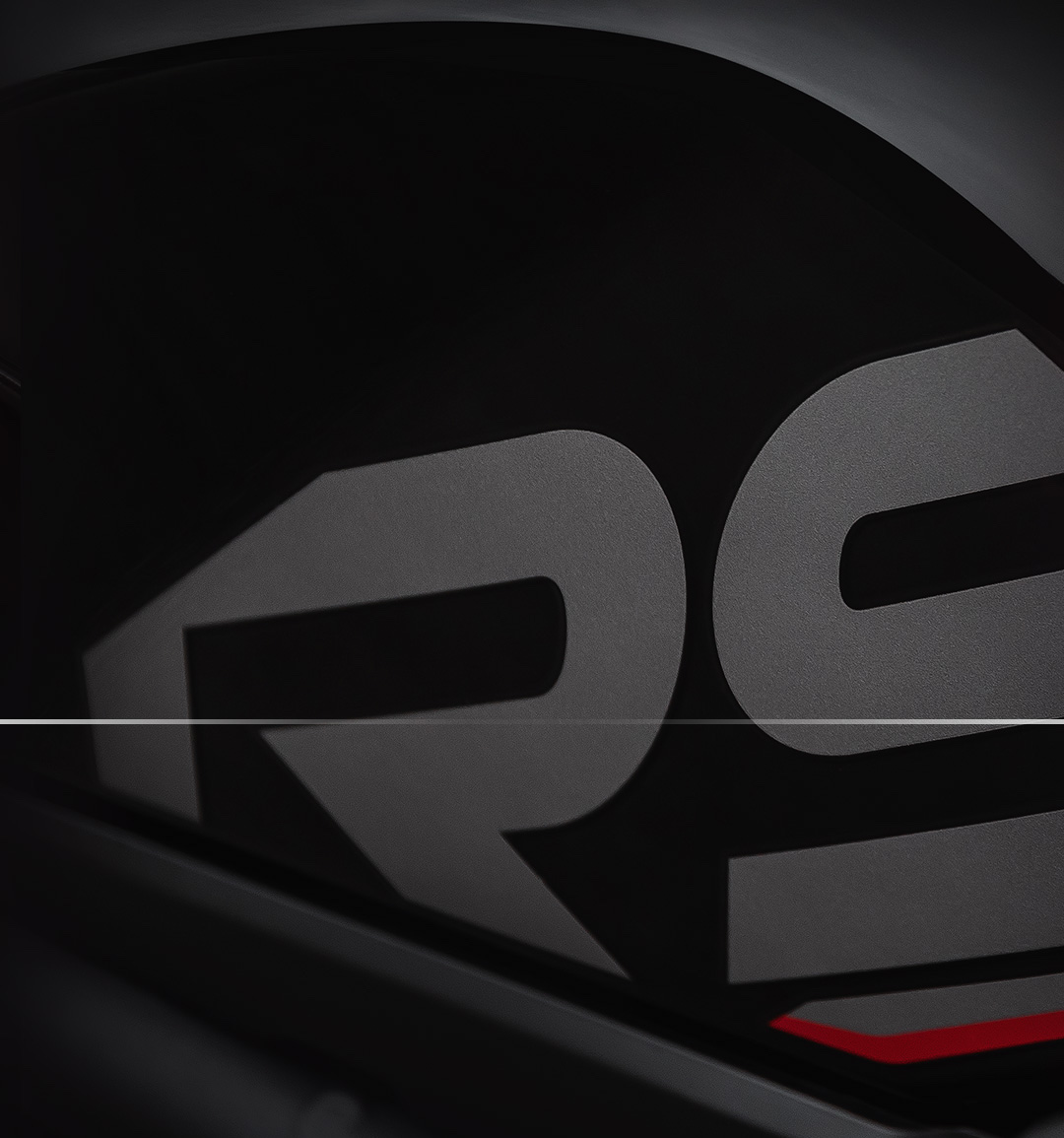