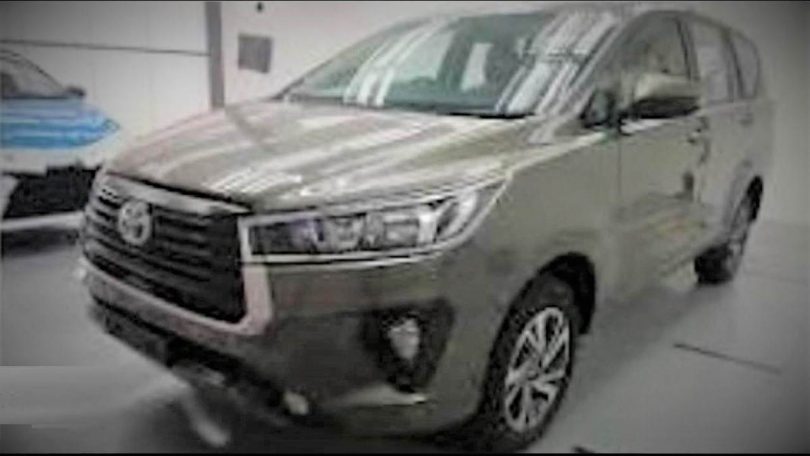 According to the images, the Toyota Innova Crysta appears to get a new grille design with multiple horizontal slats on the grille finished in gloss black with chrome accents on the outer end, refreshed headlamp units with chrome inserts that incorporate the lights with the grille, a refreshed front bumper, a new skid plate effect and a new alloy wheel design. While only front three quarters of the Innova are seen in the pictures, it is safe to hypothesize that the MPV is also likely to come with a mildly updated rear apron that reverberates with the front. While no reports or spyshots of the interiors are reported as of now and the changes on the interiors may not be significant.

The Innova Crysta was only updated with the new engines mentioned above, this year when it transitioned in to the stringent BS6 compliance and the brand may bring the facelift model later in 2021. 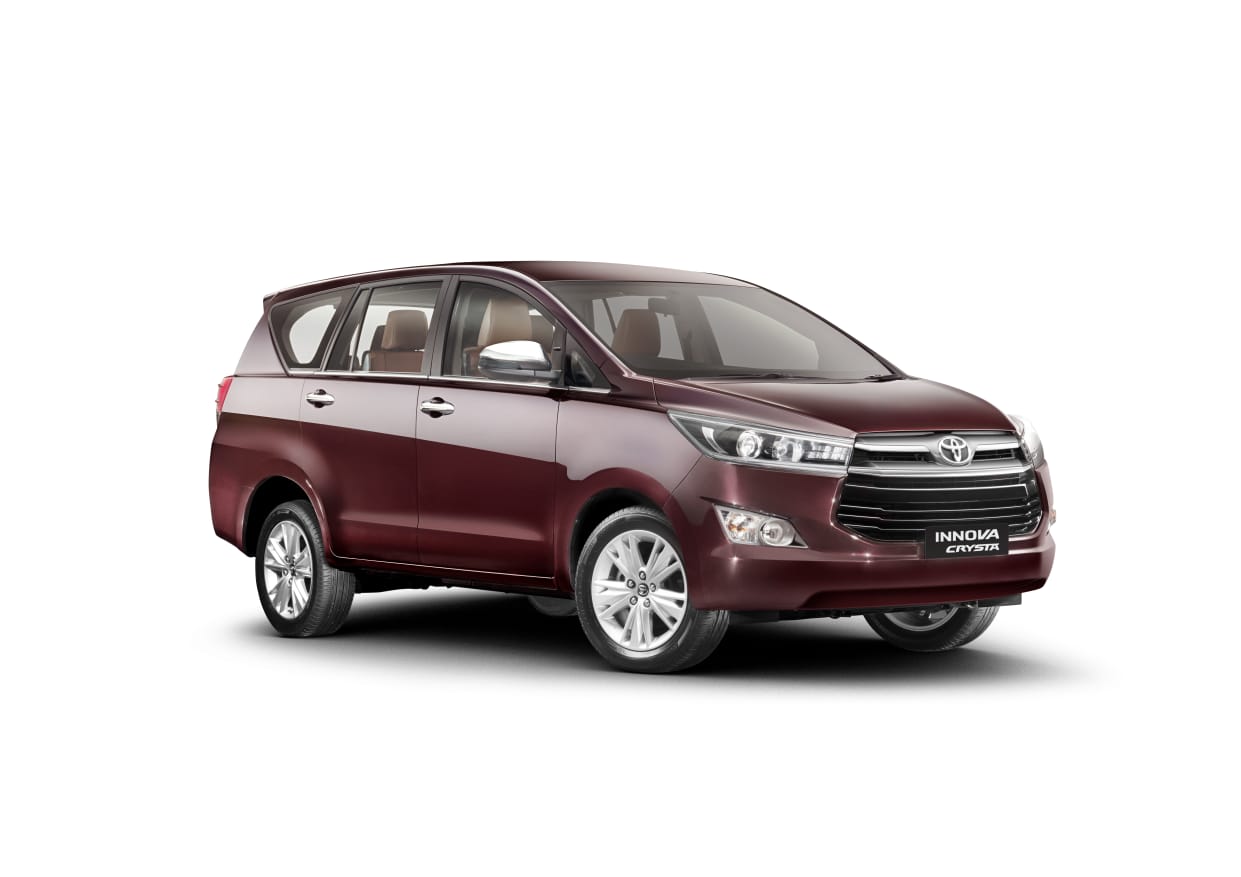