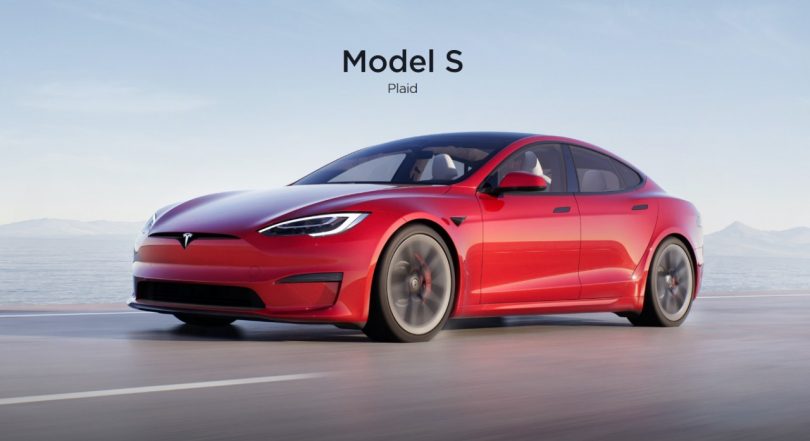 Tesla has revealed few details about its new updated Model S sedan. But, the majority of the changes have been witnessed in the interiors which means the exterior remains more or less the same as the outgoing model.

The most prominent difference in the new model is the addition of a new 17-inch portrait-style touchscreen display which largely resembles the one present in the Model 3 and Model Y. Tesla mentioned that the resolution of the system is improved to 2200×1300 with much brighter colours and touch responsiveness.

From the photos, it is also evident that Tesla will most likely retain the 12.3-inch digital instrument cluster. The most intriguing thing visible in the images is the steering wheel, which is designed more like an inverted Formula 1 steering wheel. The U-shaped steering wheel might be a hit or a miss but one thing is certain that it does look futuristic and in addition to that the exclusion of stalks for the indicator does give it a very clean look. From the images, we can infer that the indicator controls are mounted on the steering wheel and it is also confirmed that the revised dashboard with larger woodwork will have no traditional AC vents and will go ahead with a ventless HVAC system which is present in the Model 3.

For the rear-seat passengers, Tesla has added a secondary screen and new bolstering on the left and right sides of the seats. As for the trims are concerned, Tesla has replaced the ‘Performance’ trim with the ‘Plaid’ and the American carmaker also confirmed that a new trim named ‘Placid+’ is in the works and will likely be introduced sometime later this year. This model will be powered by Tesla’s new battery cells that will propel the electric car from o to 60 mph in an astounding 1.99 seconds. The maximum range for this trim is expected to be somewhere around 837 kilometers which will be a world record for the highest range delivered by any electric vehicle as of now. There are rumours that Tesla is also looking forward to giving a similar update to its Model X in the near future. 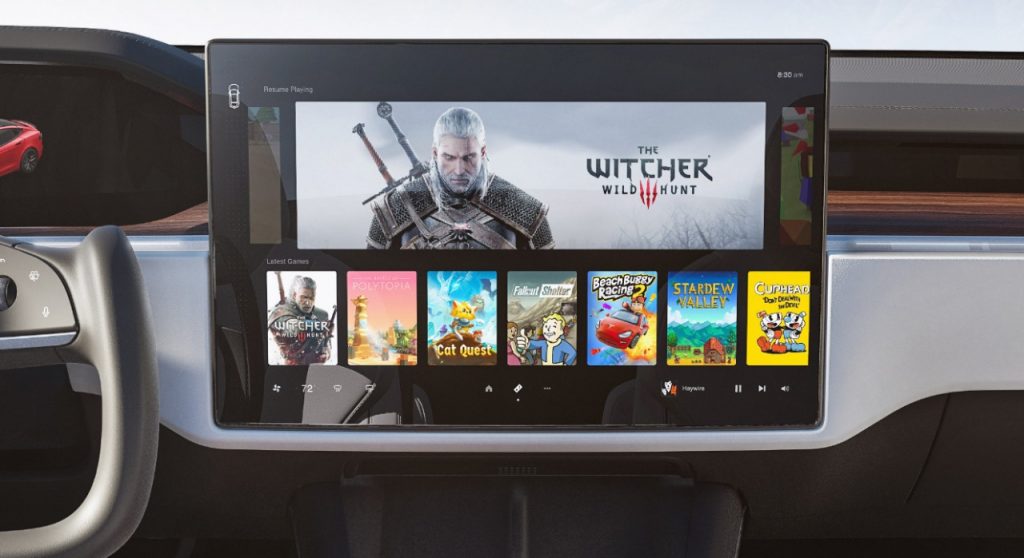 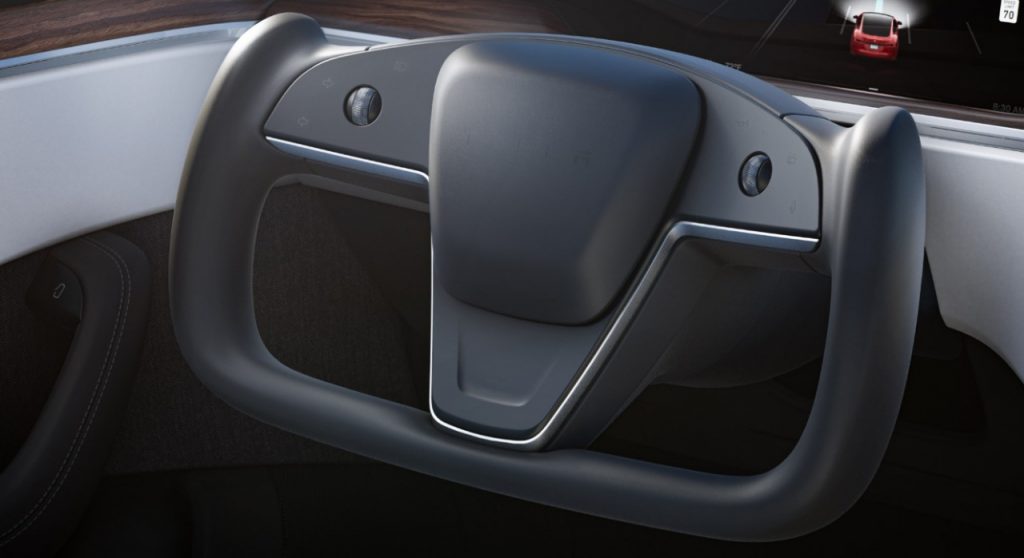 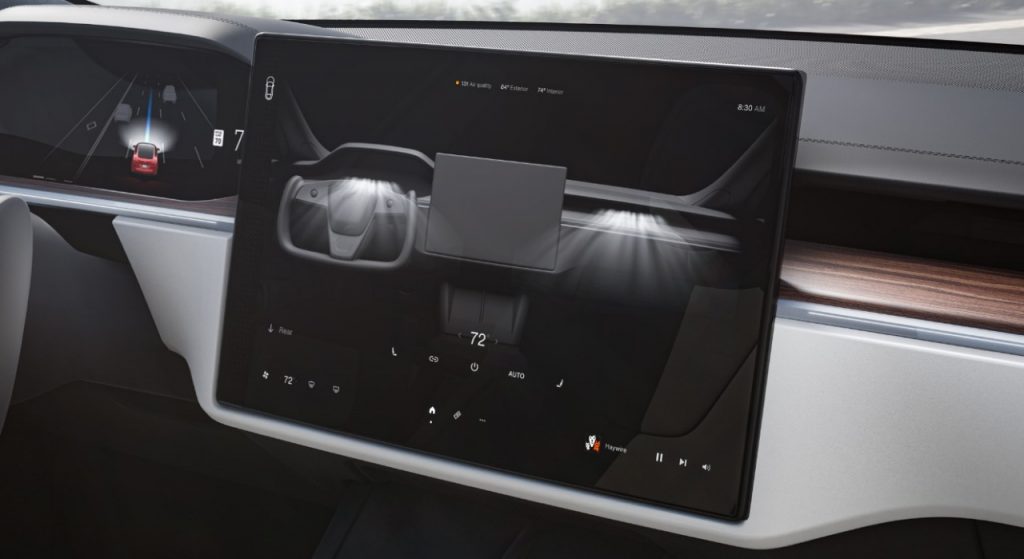