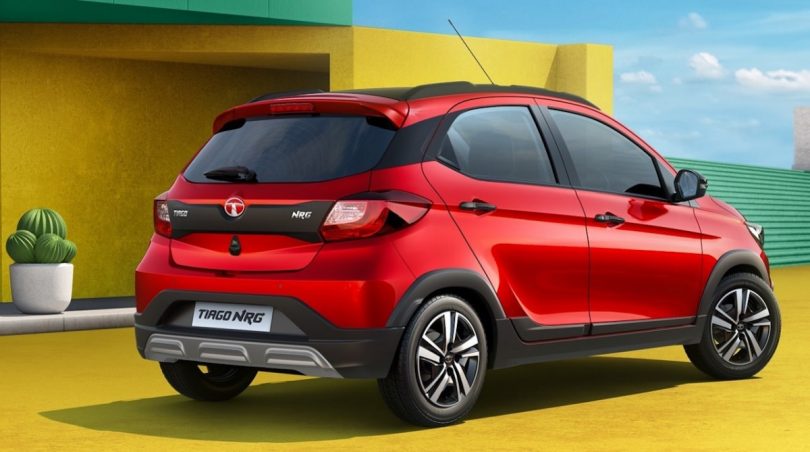 Tata has launched the new Tiago NRG in the Indian market starting at the price of INR 6.57 lakh ex-showroom. The new Tata Tiago NRG is positioned as an Urban Tough Roader that can easily handle broken surfaces. The Tiago NRG is based on the existing Tata Tiago but comes with added features on the exteriors and a higher ground clearance to tackle rough roads with ease.

The Tata Tiago NRG comes with a starting price of INR. 6.57 lakhs, ex-showroom Delhi. The car is available in two variants – Petrol Manual and Petrol Automatic. The Automatic version comes with an AMT (Automated Manual Transmission) with a sticker price of INR 7.09 lakh ex-showroom, Delhi. It is important to note that both the prices are introductory, and Tata Motors may increase the price in the near future. The brand offers the new Tiago NRG in four colour options – Foresta Green, Snow White, Fire Red and Cloudy Grey. Tata is also offering the Tiago NRG with a standard warranty of 2-years/75,000 km.

The Tata Tiago NRG differentiate itself from the standard Tiago by having features such as a Tough Armoured Exterior. The brand employs a muscular body cladding in black that helps protect the car from stone chips and bushes. The vehicle also comes with an infinity black roof with integrated roof rails. The Tiago NRG also gets a 181mm high ground clearance which is around 10mm higher than the standard Tiago. This, along with large 15-inch Hyperstyle alloy wheels, enables the car to traverse over broken patches of road with ease. The brand also boasts that the dual-path suspension has been retuned to tackle rough roads with ease.

Powering the Tata Tiago NRG is a 1.2-litre three-cylinder Revotron series petrol engine. The BS6 compliant engine is capable of producing 86 PS power and 113 Nm of torque. The engine comes with a 5-speed manual transmission and a 5-speed AMT automatic. The brand has revealed that the Tiago NRG will measure 3802 mm in length, 1677 mm in width, 1537 mm in height, 2400 mm in wheelbase, and comes with a 35-litre fuel tank. The Tiago NRG tips the scales at 1006 kg (Kerb) on the Manual Transmission and 1015 kg (Kerb) on the AMT. 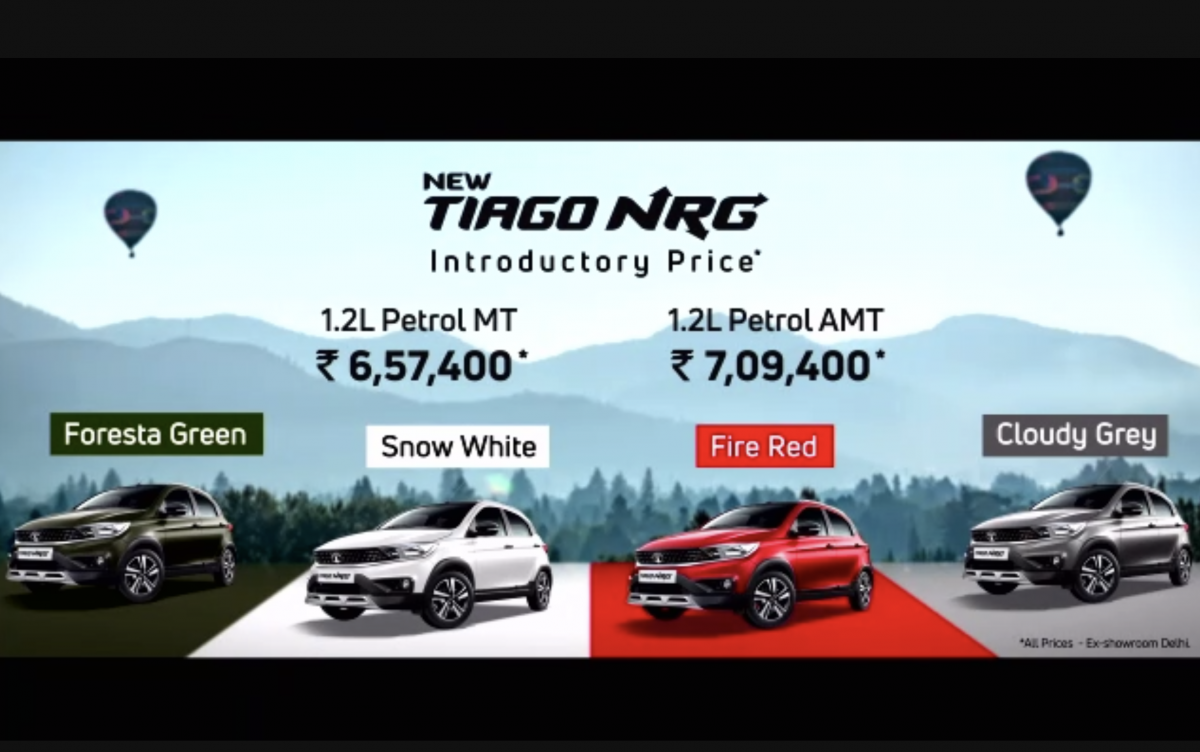 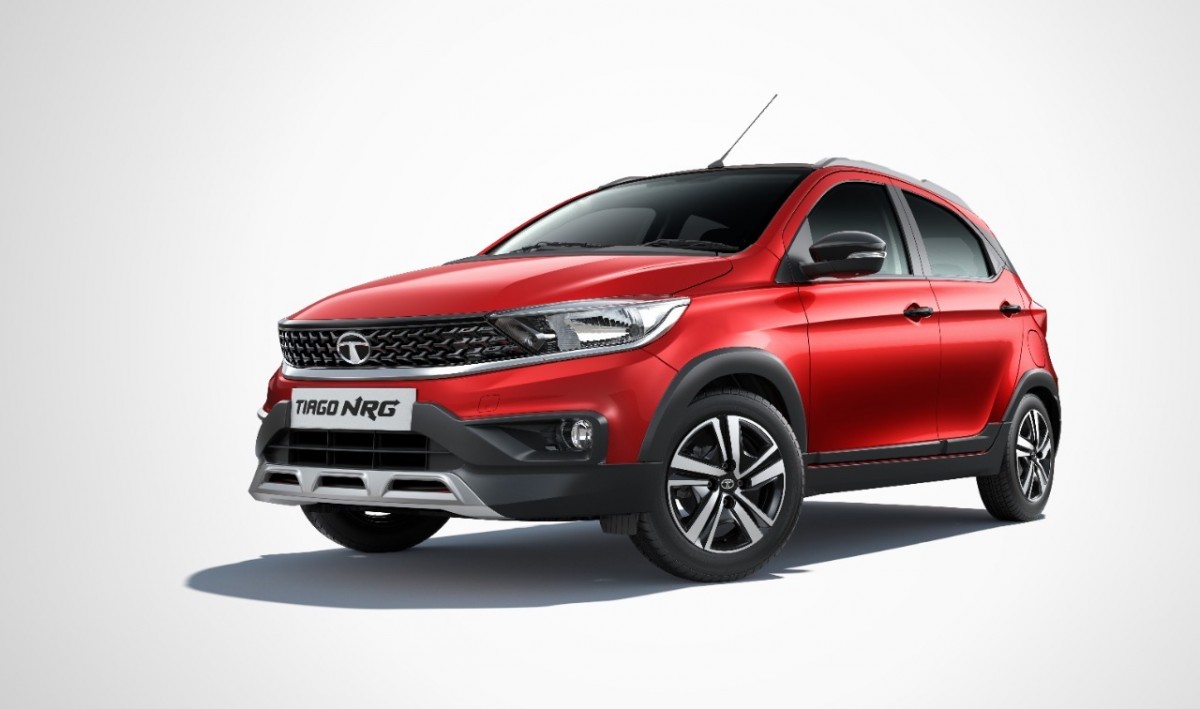 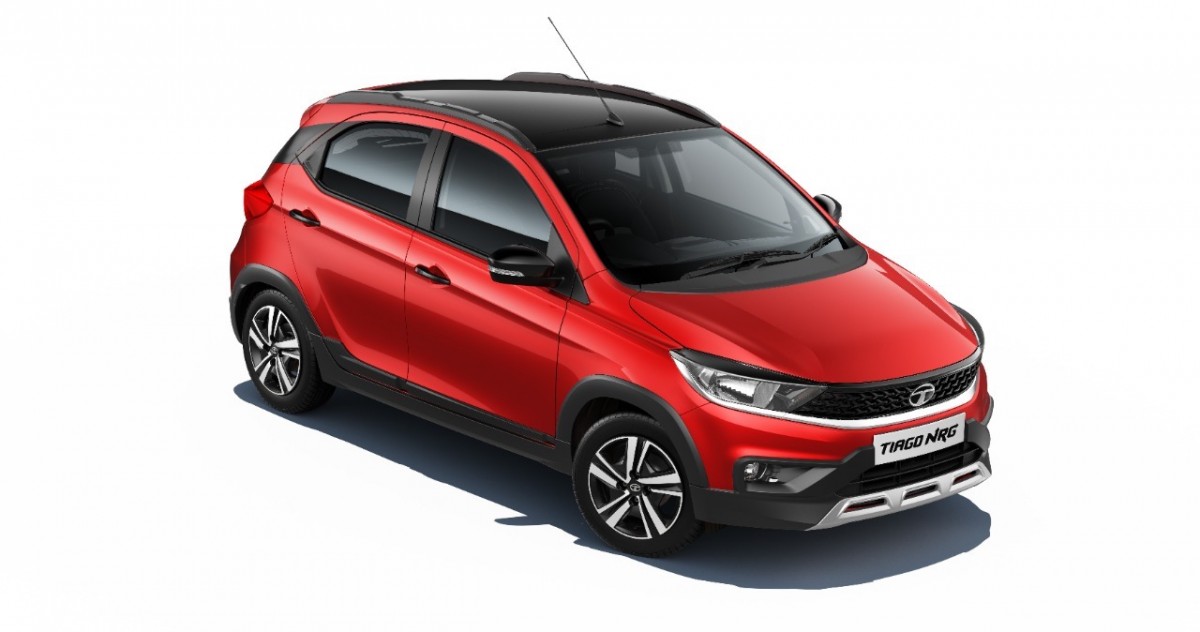 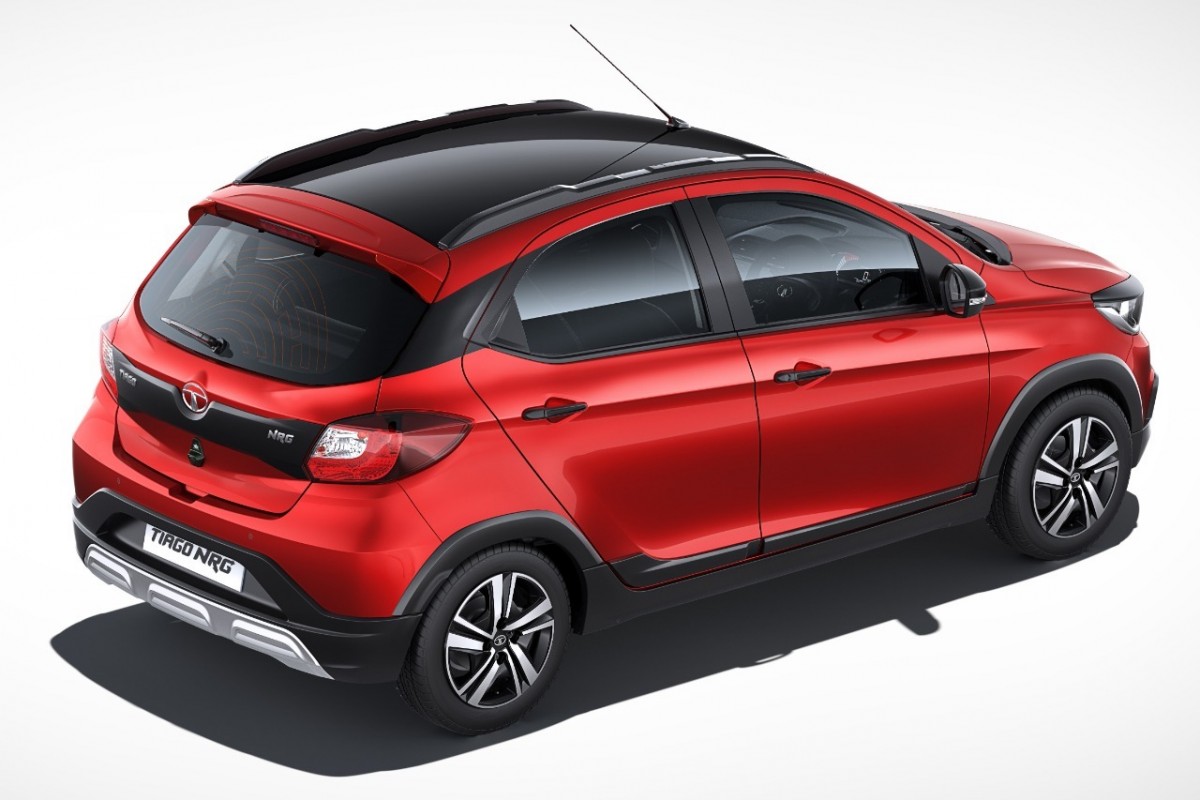 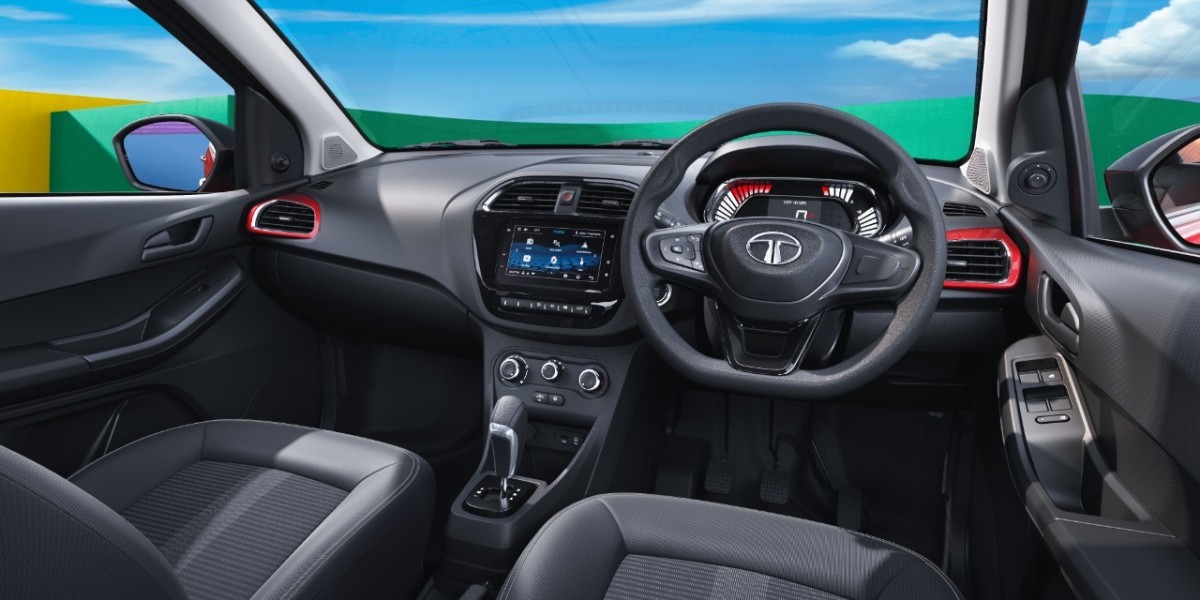