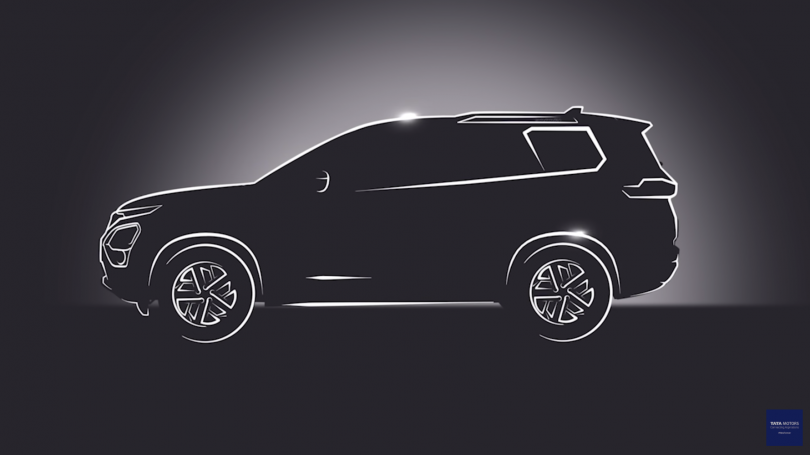 Tata Motors India will be reincarnating the Safari brand with the brand’s new SUV which was codenamed Gravitas and showcased at the 2020 Auto Expo in Delhi. The Tata Safari will be based on the Land Rover derived OMEGA-ARC platform which also underpins the Tata Harrier SUV in the Indian market. The new Safari also comes with the brand’s Impact 2.0 design philosophy and differentiates itself with a completely new design behind the C-Pillar.

The 2021 Tata Safari is speculated to be powered by the FCA-derived BS6-compliant 2.0-litre Kryotec four-cylinder turbocharged diesel motor that belts out 170 PS of power and 350 Nm of torque matched to a 6-speed manual or 6-speed automatic gearbox, that does duty on the Harrier SUV. But earlier speculation was that keeping to the Safari brand name the company will introduce the new Safari with a 4×4 drivetrain. But a media report suggests that the 2021 Safari is likely to miss out on that feature and will be launched only with a two-wheel drivetrain. Additionally, the new Safari is expected to come only with a front-wheel-drive architecture, at least when it is launched in the Indian market.

In terms of design, the 2021 Tata Safari is expected to come with a step-up roof and extended overhangs to accommodate the extra row of seats. The Safari will be a 7-seater/6-seater SUV and reports suggest that the brand is likely to offer four variants of the vehicle – XE, XM, XT and XZ. Furthermore, the brand is also expected to offer three colour choices on the Safari – Orcus White, Daytona Grey and Royale Blue. The SUV is also expected to come with all the bells and whistles to stand its ground in the competition. The dashboard layout is expected to be similar to the Harrier but more equipment is expected to be on offer.

The OMEGA-ARC platform is capable of four-wheel-drivetrain and also capable of accepting mild-hybrid technology, this leads us to believe that the brand is also expected to add a 4×4 variant to the Safari line-up depending on public demand. 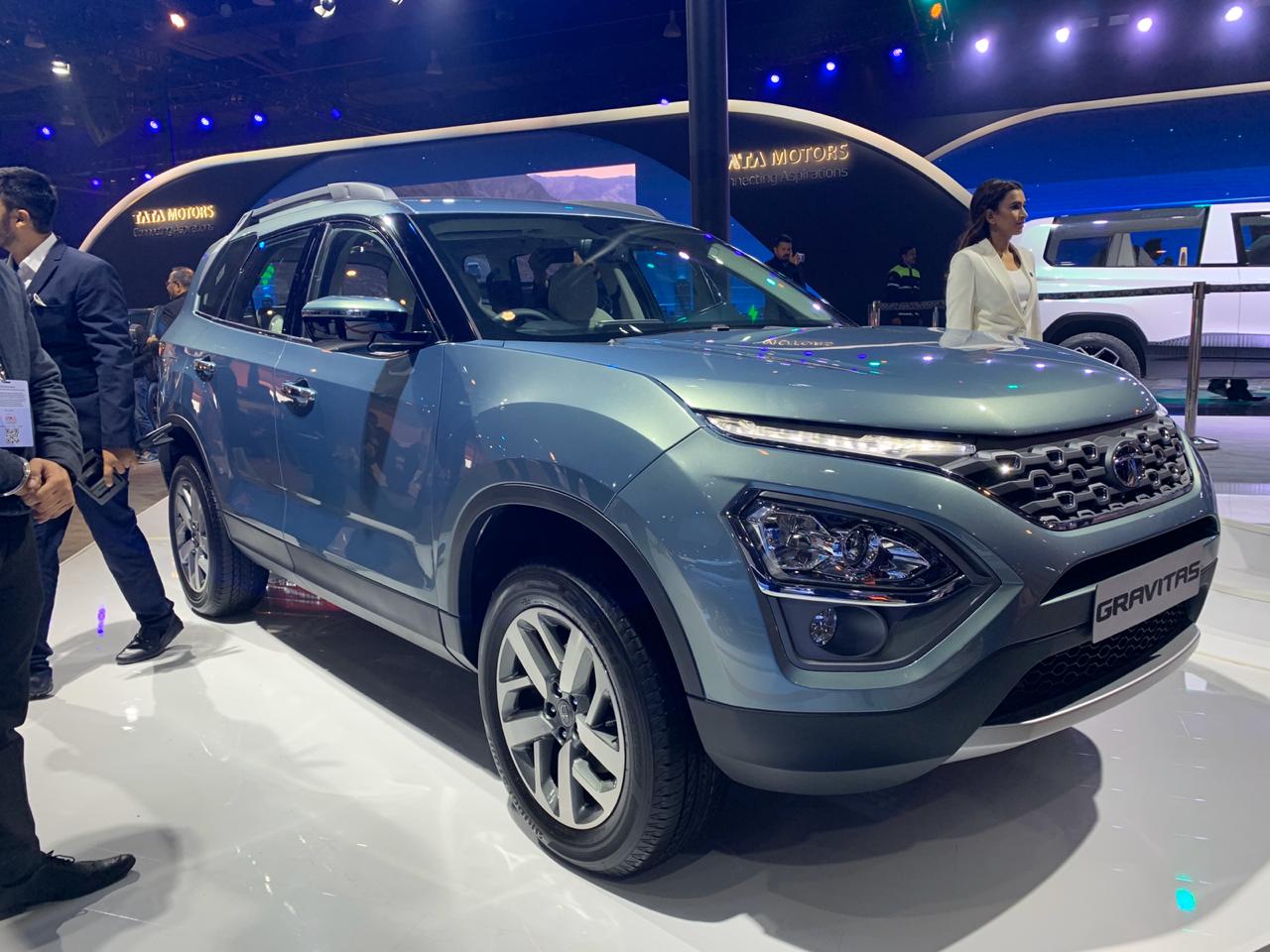