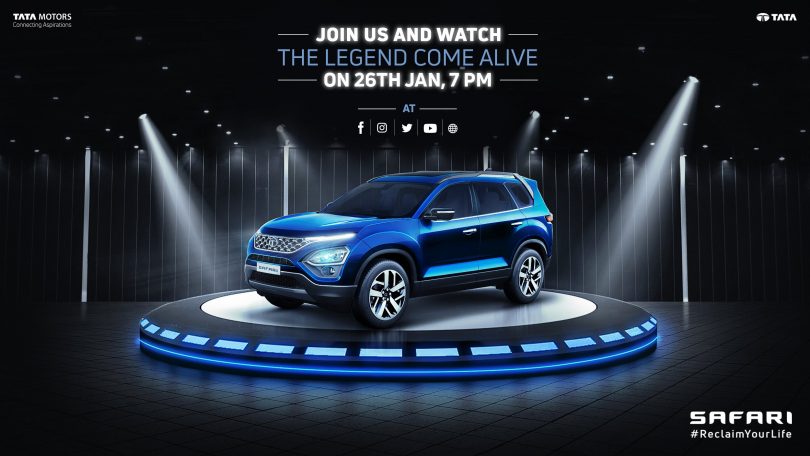 Tata is gearing up to introduce the all-new Safari SUV which is slated to make its debut on the evening of 26th January 2021, virtually through a live webcast. The brand has been working on the vehicle for quite some time now and revealed its concept model which was codenamed Gravitas at the Auto Expo 2020 in Delhi. Now, just a day ahead of its planned unveiling, the Safari SUV has been spotted at a dealership stockyard and pictures of the interiors have emerged on the internet giving us a glimpse of what to expect from the Safari when it is launched.

Earlier, the brand had teased us with the rendered images of the second-row seats of the Tata Safari, revealing that the Safari will come with Captain seats in the middle row. The spy pictures at the dealership stockyard concur with the teaser and the seat upholstery also appears to be light beige in colour as seen on the official seat teaser. However, it is speculated that a Bench seat on the middle row will also be offered on certain trims giving the option of a 7-seater SUV, aligning the car with the competition.

The interior spy shots also reveal that the Tata Safari will come with an island-like touchscreen infotainment system, a row of hotkeys below the head unit, push-button air-conditioning controls with a rotary knob for temperature setting, USB and Aux inputs, a rotary dial for driving modes, push-button for hill descent control, electric park brake with auto-hold function and automatic transmission with a chunky gear select lever and the brand’s signature tri-arrow design on top.

The Tata Safari is built on the OMEGARC platform that has been derived from the Land Rover D8 platform that underpins the Tata Harrier SUV. The Safari is also expected to use the same powertrain as the Harrier which features a 2.0-litre Kryotec Diesel motor that makes 170 BHP of power and 350 Nm of torque and will come with both manual and automatic gearbox options. 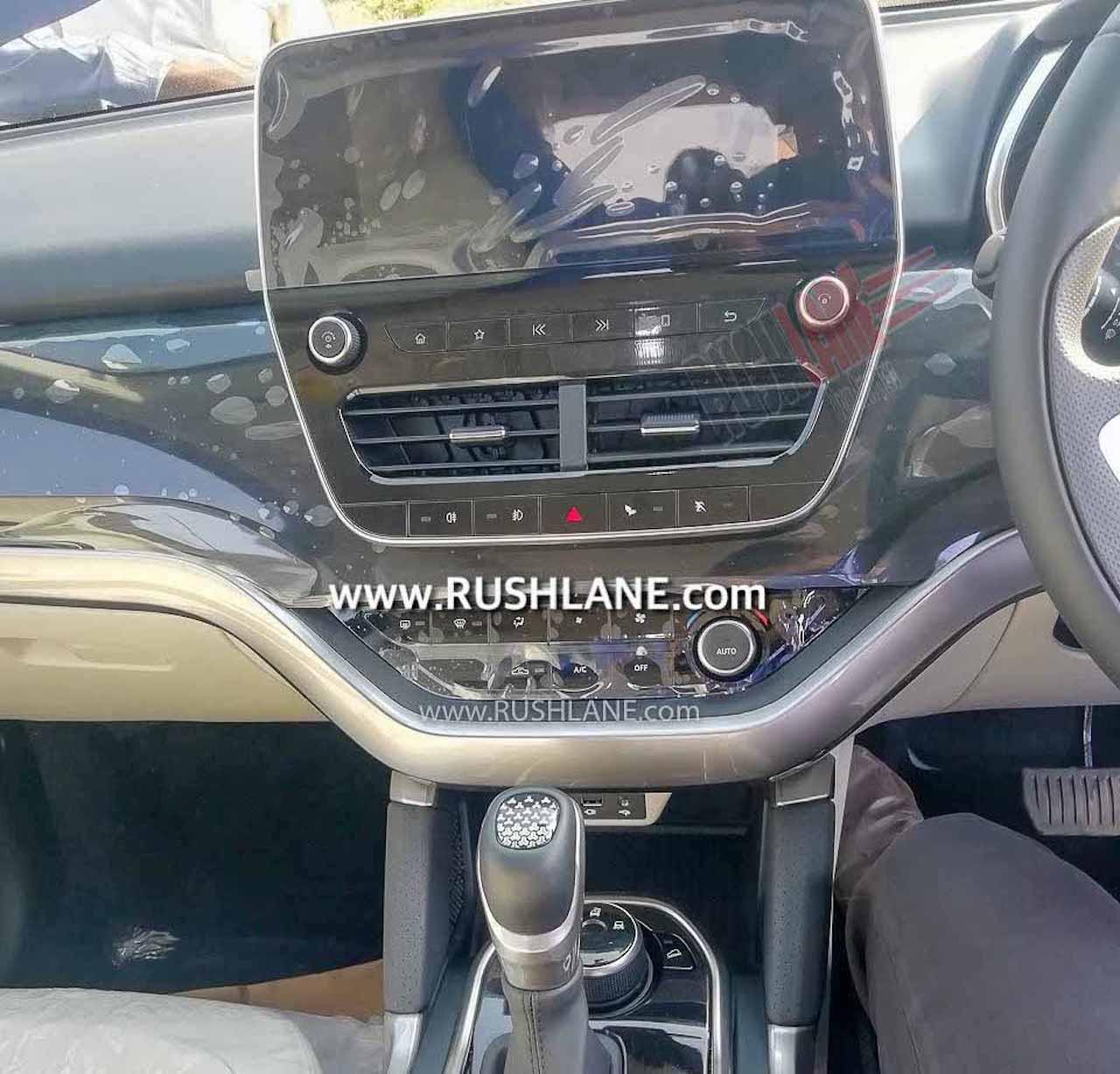 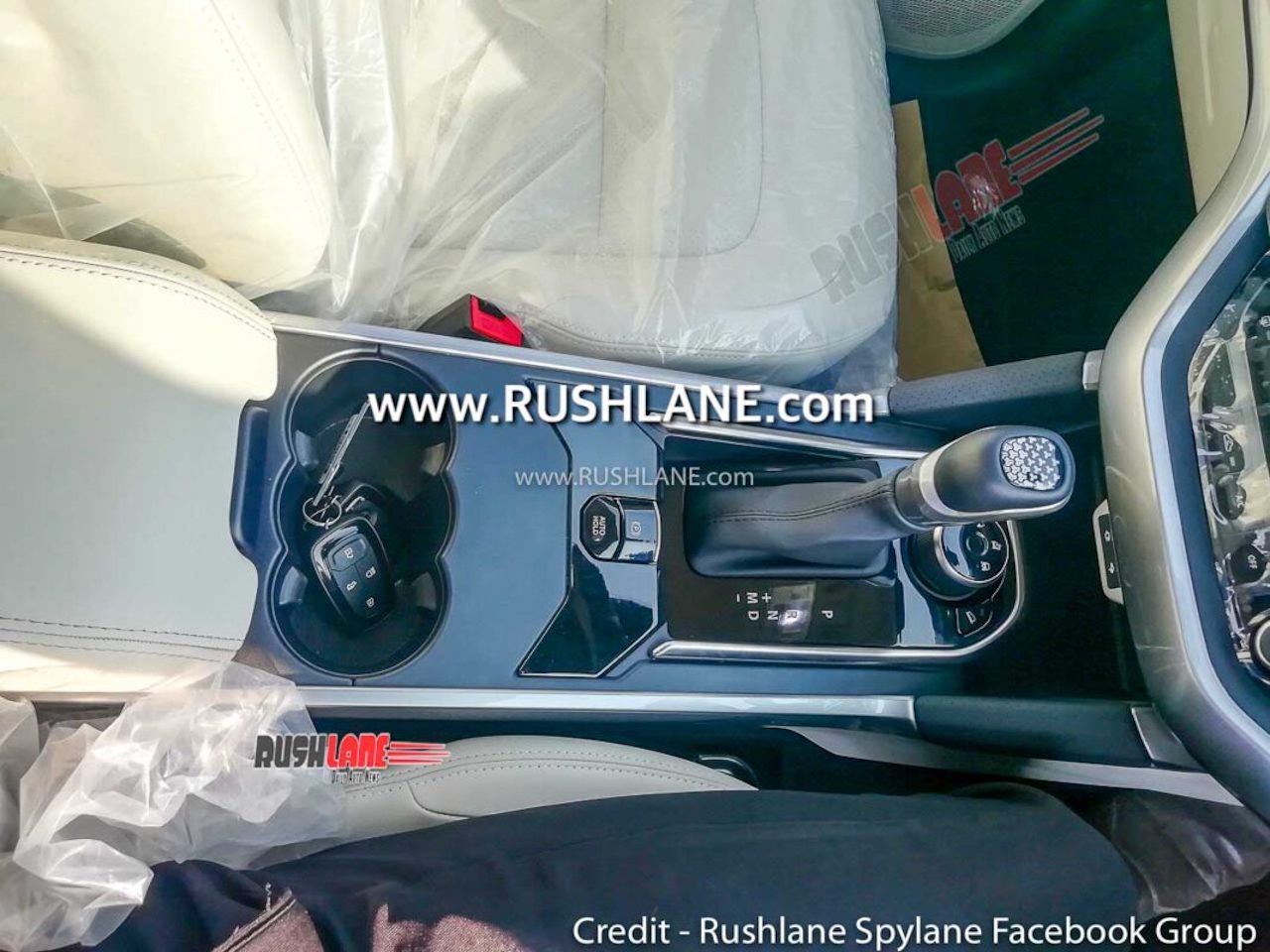 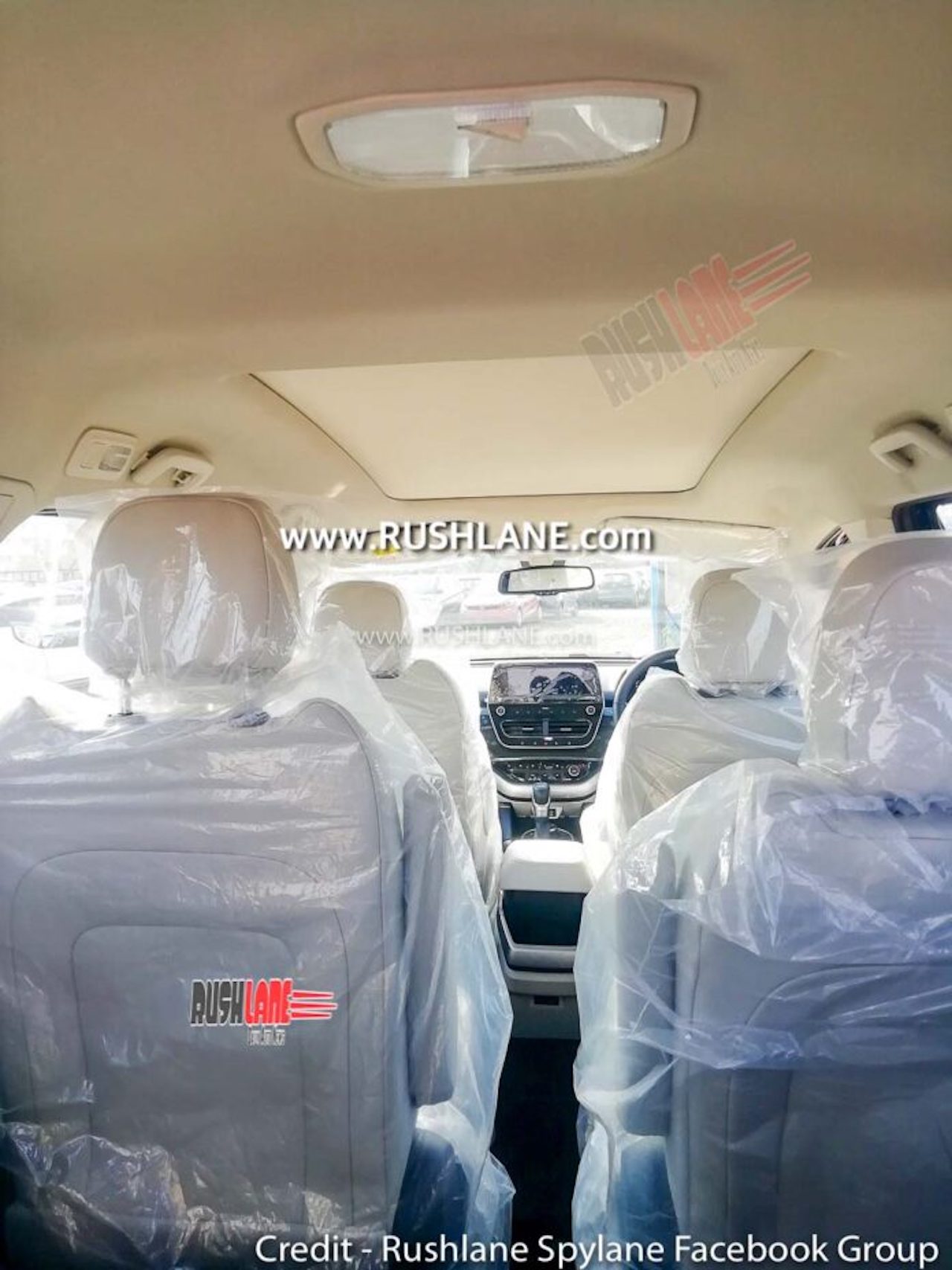 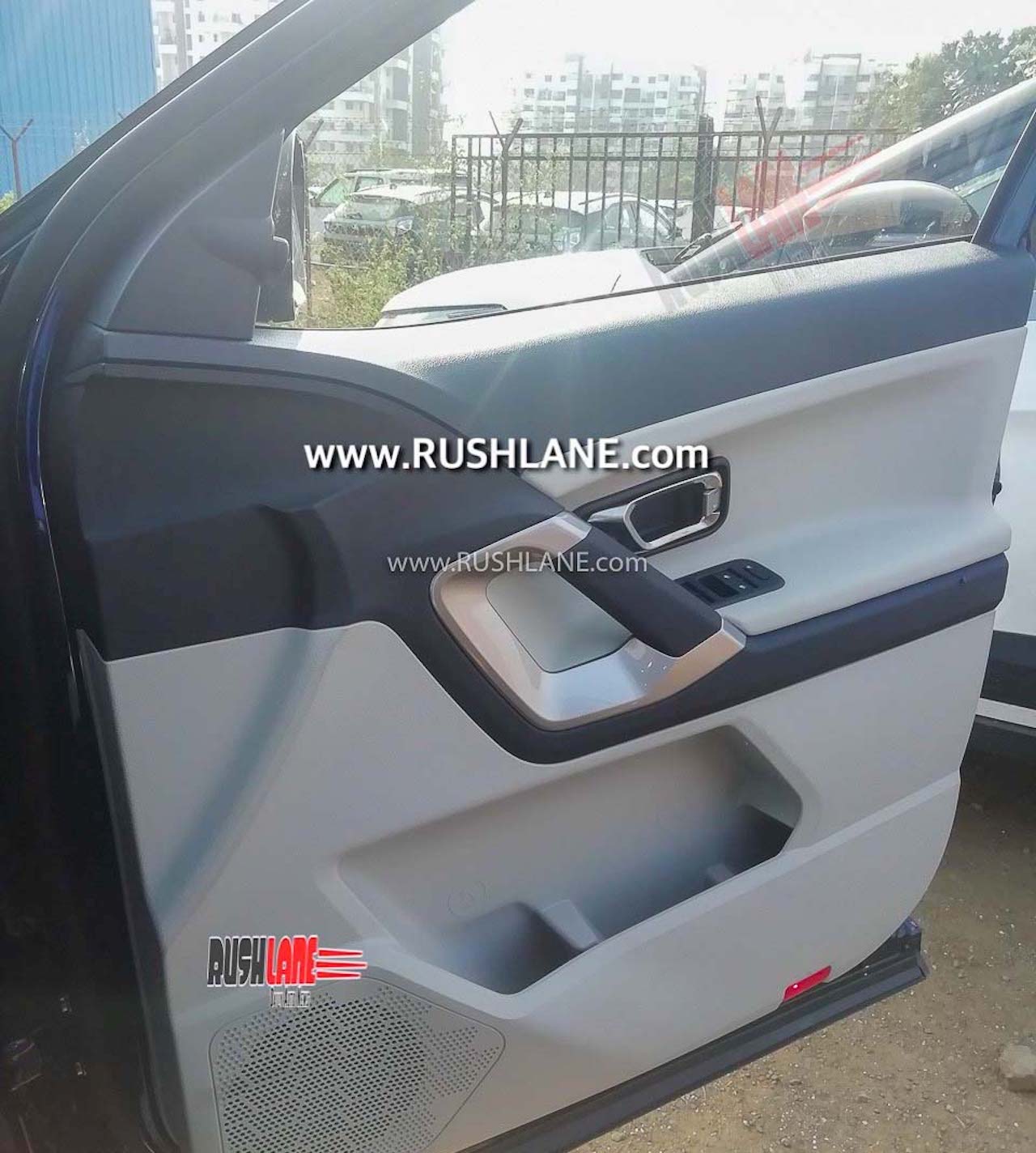 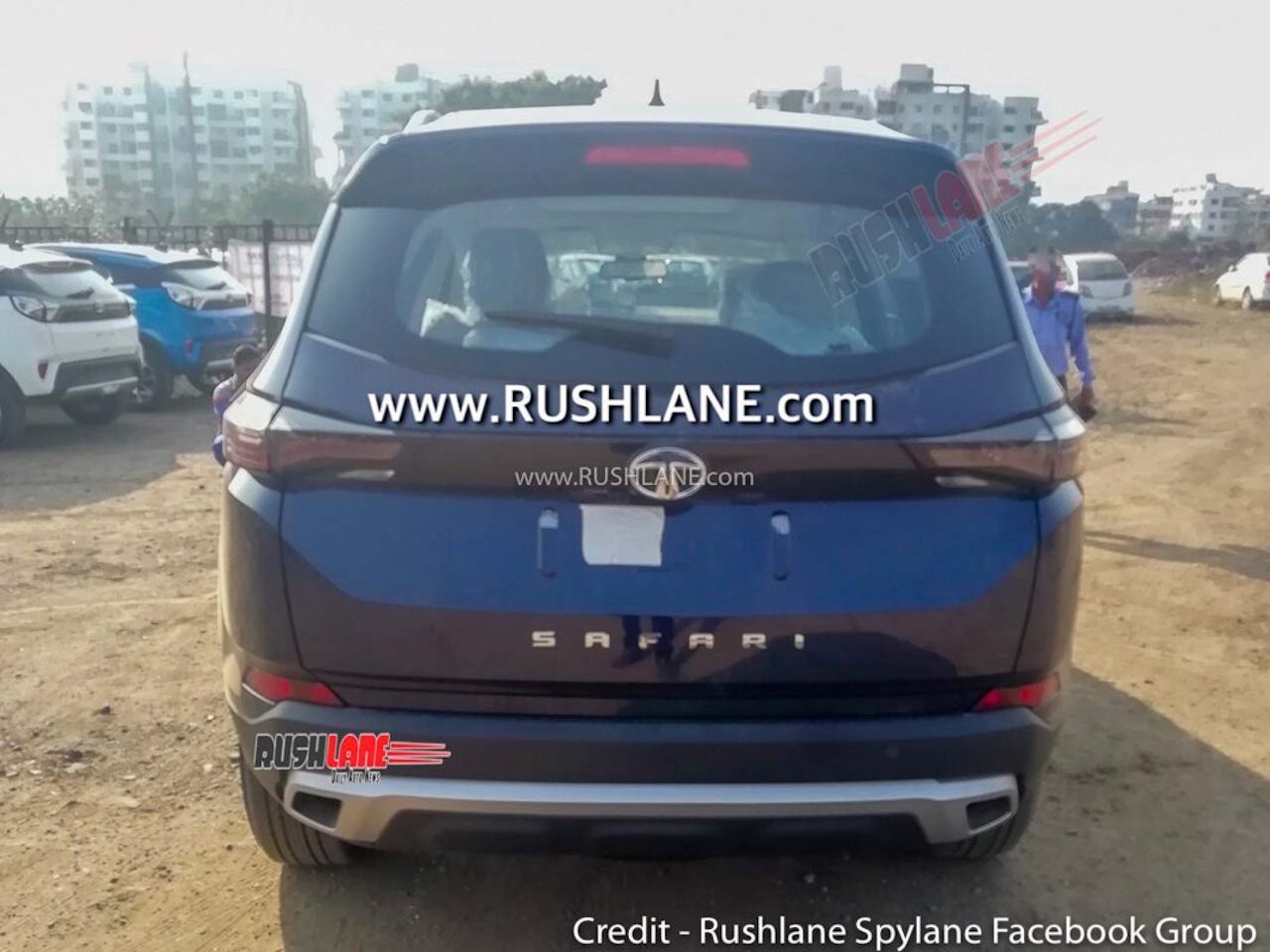 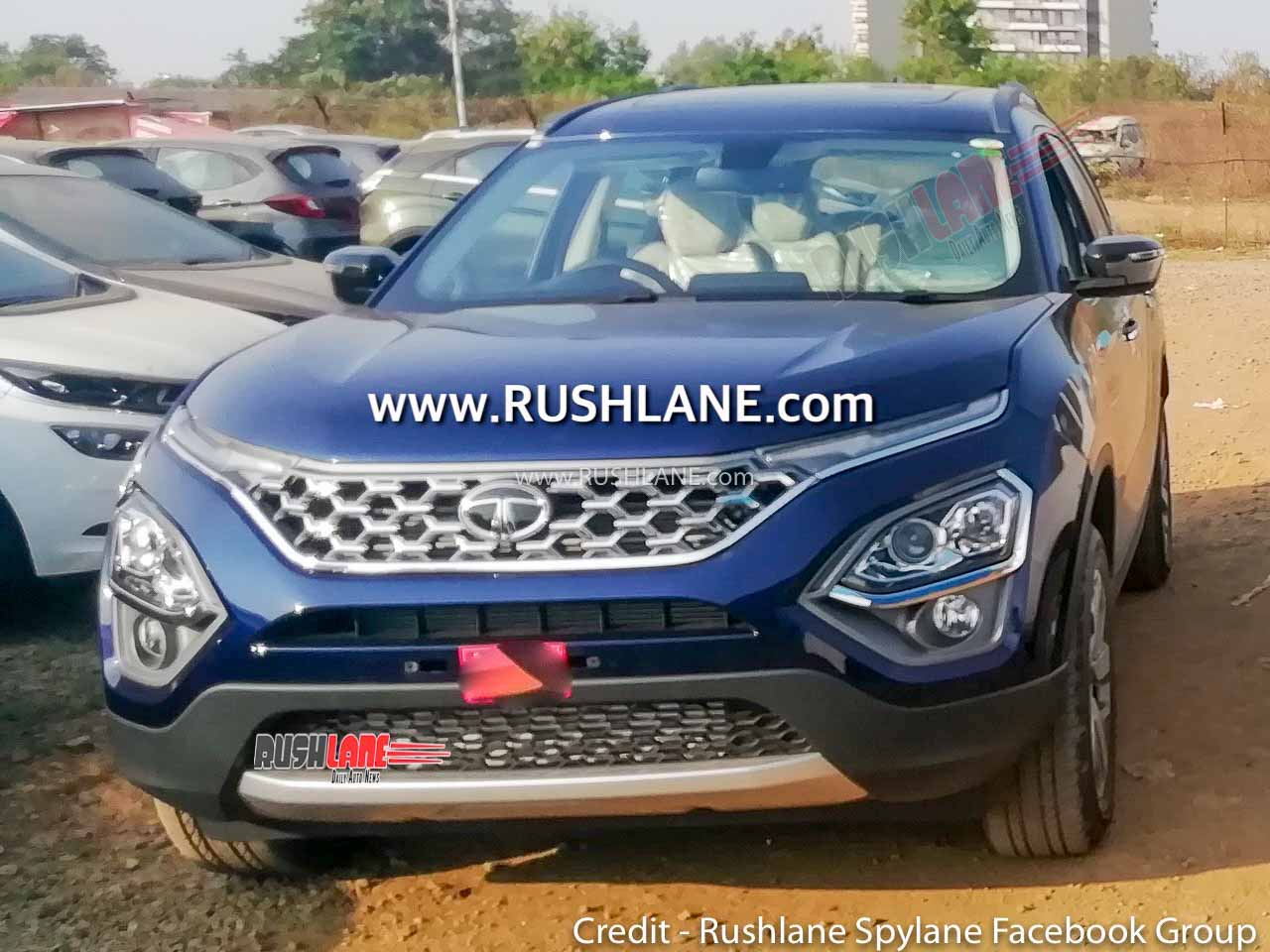