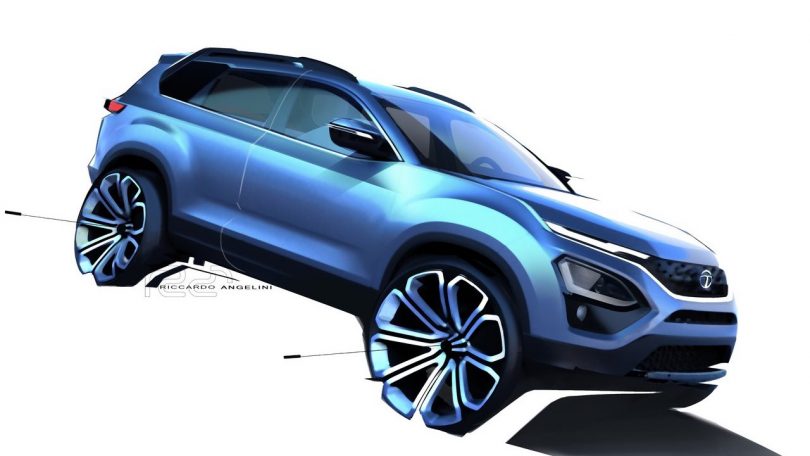 Tata recently introduced the all-new Safari SUV based on the proven Land Rover D8 platform-derived OMEGARC – Optimised Modular Efficient Global Advanced Architecture, the prices of which are expected to be revealed soon. During the reveal, Tata also revealed that the OMEGARC platform is capable of four-wheel drive and has the ability to accommodate electrified powertrains.

It was a clear hint that Tata could be working on a mild hybrid or strong hybrid powertrain, but it is also being speculated that the brand could be evaluating a fully electric version of the SUV. The brand has already done something similar with the Tata Nexon the electrical iteration of which is quite popular in the Indian market and holds more than 60% of the electric car market space in the Indian market.

Reports suggest that the brand could bring in an electric Safari based on the same underpinnings that the Safari uses but Tata is expected to tweak the exteriors and interiors, offering the Blue paint theme which is currently available on the Tata Nexon. The Tata Safari in its Electric Vehicle (EV) avatar is expected to return a real-world driving range of more than 200 km on a single charge.

Additionally, the brand also plans to have a similar approach with the Tata HBX, a micro SUV that was unveiled in the concept avatar at the 15th edition of the Auto Expo 2020. The HBX is currently undergoing validation tests and has been spotted multiple times on public roads under full camouflage covers. The Tata HBX is expected to be launched with the Internal Combustion Engine (ICE) followed by a fully electric powertrain which is also expected to offer a driving range of more than 200 km per charge.

Apart from the HBX and the Safari EV that brand is also said to be working on the Altroz EV and Tiago EV which is expected to be priced affordably and will not only help Tata strengthen its EV portfolio but also enable the brand to be the market leader in the segment. 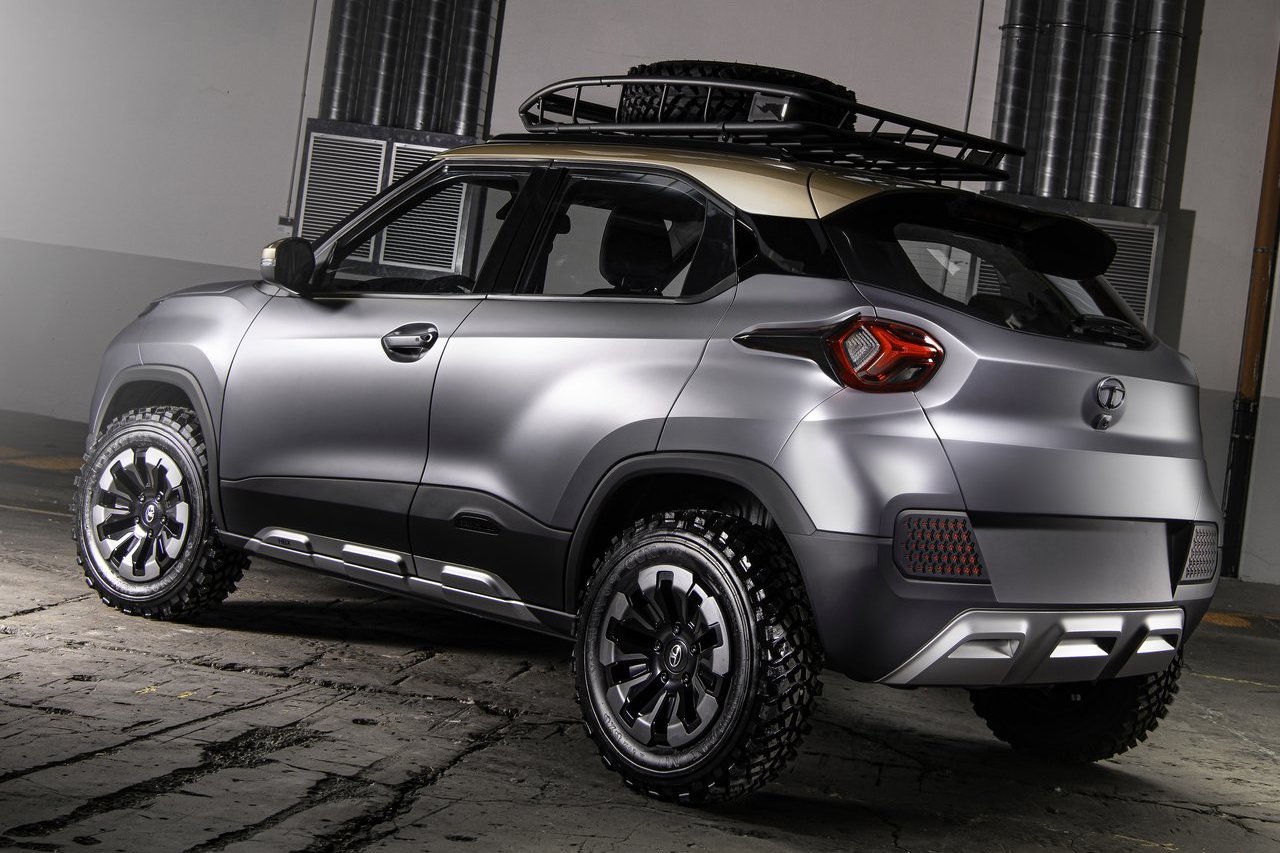