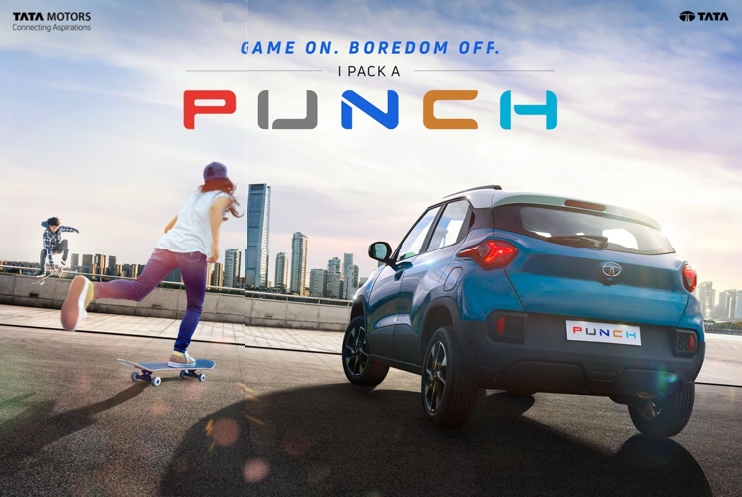 Tata Motors unveiled the HBX concept at the 2020 Auto Expo, which was also known earlier as the H2X and Hornbill. But recently, the brand revealed that the market name of Tata HBX would be ‘Punch’. At its debut last week, the brand only revealed the front and front three-quarters of the micro-SUV. Now, the brand has revealed the rear-end design and the rear three-quarters of the Tata Punch. The brand will soon launch the new car in the Indian market pretty soon. Here’s what we know about the Tata Punch.

The Tata Punch underpins the ALFA (Agile Light Flexible Advanced) architecture. The Punch is the second car in the Tata portfolio to use the new platform. The advanced and modular platform made its debut with the Tata Altroz, which is currently one of the hot-selling hatchbacks in the country. Tata also uses the brand’s Impact 2.0 design philosophy on the Punch, which features other premium Tata passenger vehicles based on the OMEGA-ARC (Optimal Modular Efficient Global Advanced) – Architecture.

The Tata Punch features a humanity line on the front and sleek LED daytime running lights. The headlamp unit is mounted on the bumper and creates an X-shape giving the micro-SUV a rugged look. The front fascia also comes with a black bumper applique to protect the car from stone chips. Through its social media channels, Tata also revealed the rear of the Punch.

On the rear, the Tata Punch comes with sleek wraparound tail lamps with what appears like LED tri-arrow design light signatures. The quirky taillamps blend well with the tailgate design, and the lower bumper comes finished in black featuring aeroducts to the side. The black cladding continues to the side, and micro-SUV also features trapezoidal wheel arches. Tata will also offer dual-tone wheels on higher-spec trims.

Tata has not yet revealed the interiors of the Punch, but we speculate that the car will come with plenty of features in the comfort and convenience department. The Tata Punch may also feature a 7-inch touchscreen infotainment system with IRA connected features and Apple CarPlay and Android Auto integration. On the safety front, the Punch will also come with dual front airbags, ABS+EBD, rear parking camera etc.

The Tata Punch is likely to borrow its engine from the Altroz. The brand may employ a 1.2-litre naturally-aspirated engine producing 83 Hp of power and 113 Nm of torque. The engine may come with a 5-speed manual or a 5-speed AMT automatic. 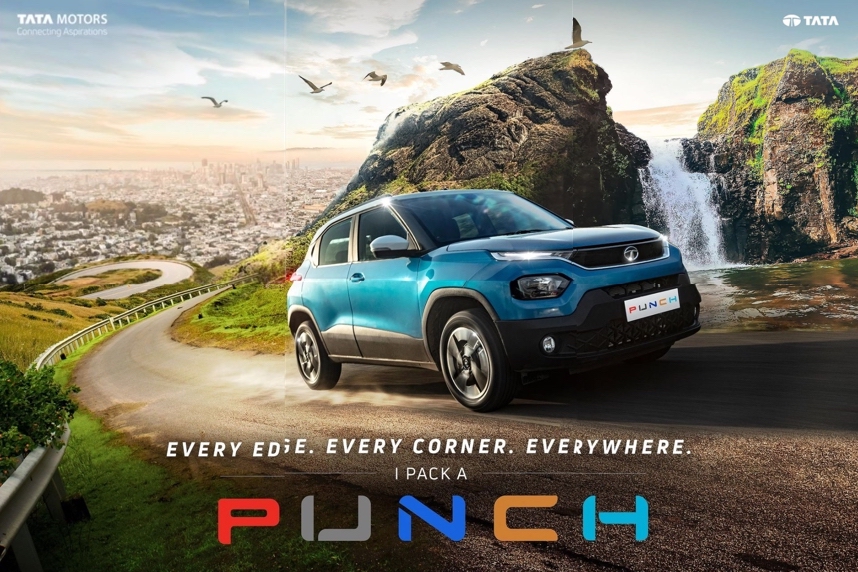 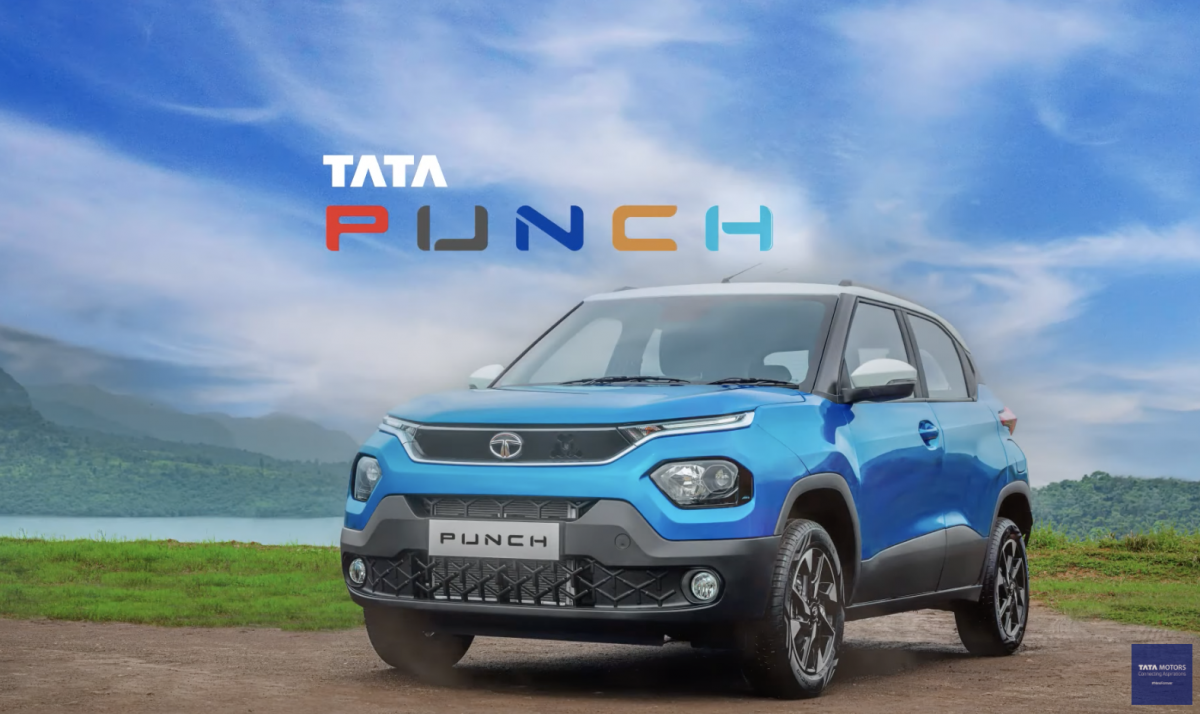