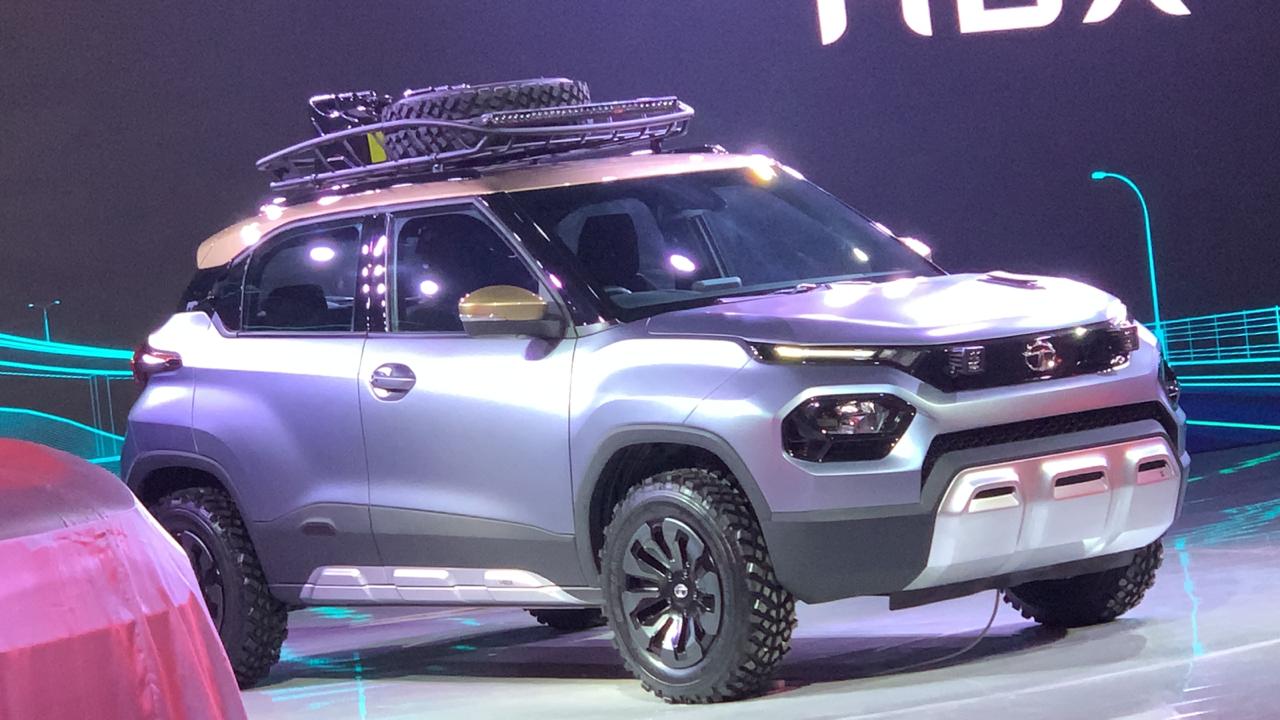 Tata is gearing up to launch the new HBX crossover in the Indian market. The Tata HBX will be positioned in the micro SUV segment, competing with the Maruti Suzuki IGNIS, Ford Freestyle, Mahindra KUV100 NXT and the Hyundai AX1 (Codenamed) spotted testing in the international market.

The HBX which is likely to be called the ‘Timero’ is itself spotted testing on multiple occasions but new data reveals that the HBX could come with an AMT (Automated Manual Transmission) on offer. The interiors of the HBX have been partially revealed leading us to the speculation. The Tata HBX crossover was first unveiled as the H2X concept but when Tata unveiled the concept study at the 15th edition of the Auto Expo 2020, the moniker was changed to HBX.

According to sources, the interiors are a combination of Tata’s entry-level hatchback Tiago to the hot Altroz hatch. The spy pictures do not reveal much except the new AMT gear selector and the steering wheel, but it is speculated to come with a floating island-like touchscreen infotainment system, flat-bottomed steering wheel with controls, digital instruments cluster similar to the one offered on the Tiago facelift, textured seat upholstery and more.

The Tata HBX is underpinned by the ALFA (Agile Light Flexible Advanced) architecture that made its debut on the Tata Altroz and is expected to closely resemble the design and styling from the concept study unveiled at the biennial event. The production-spec HBX is expected to come with features such as the split headlamp setup and the ‘Humanity Line’ grille similar to the one on the Tata Safari and Harrier. 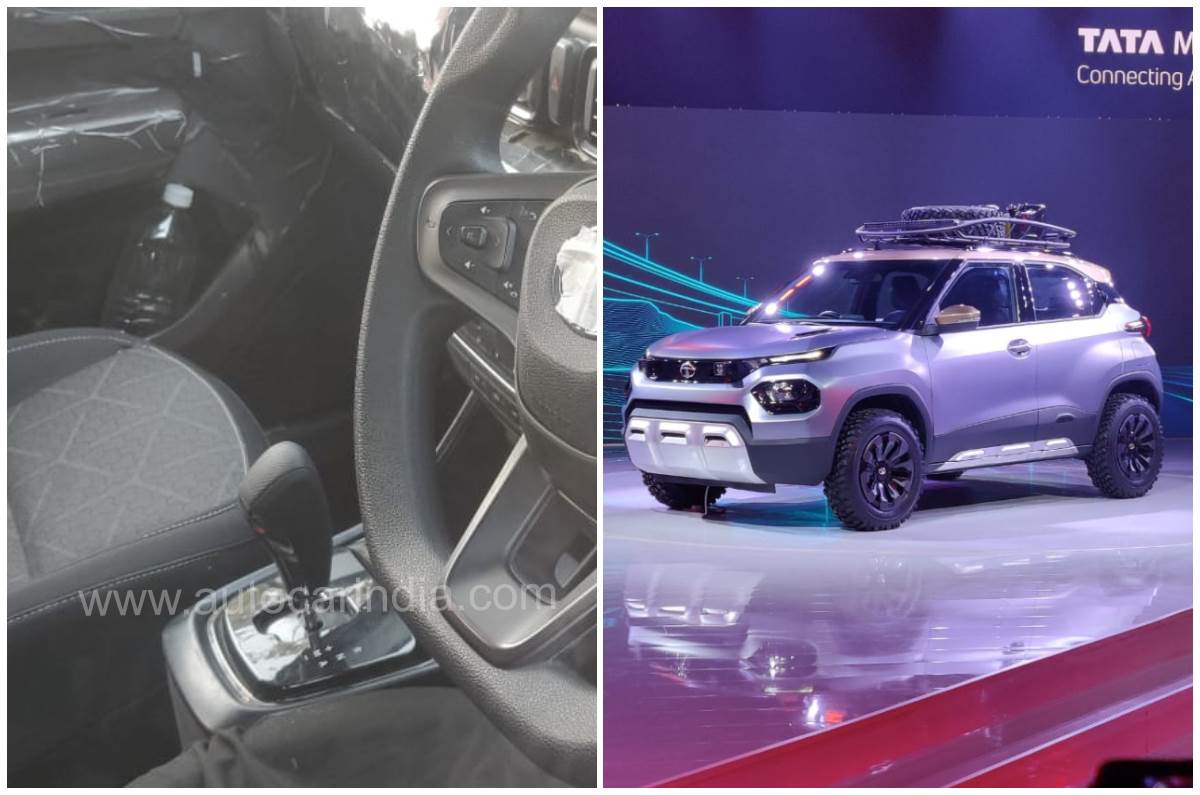 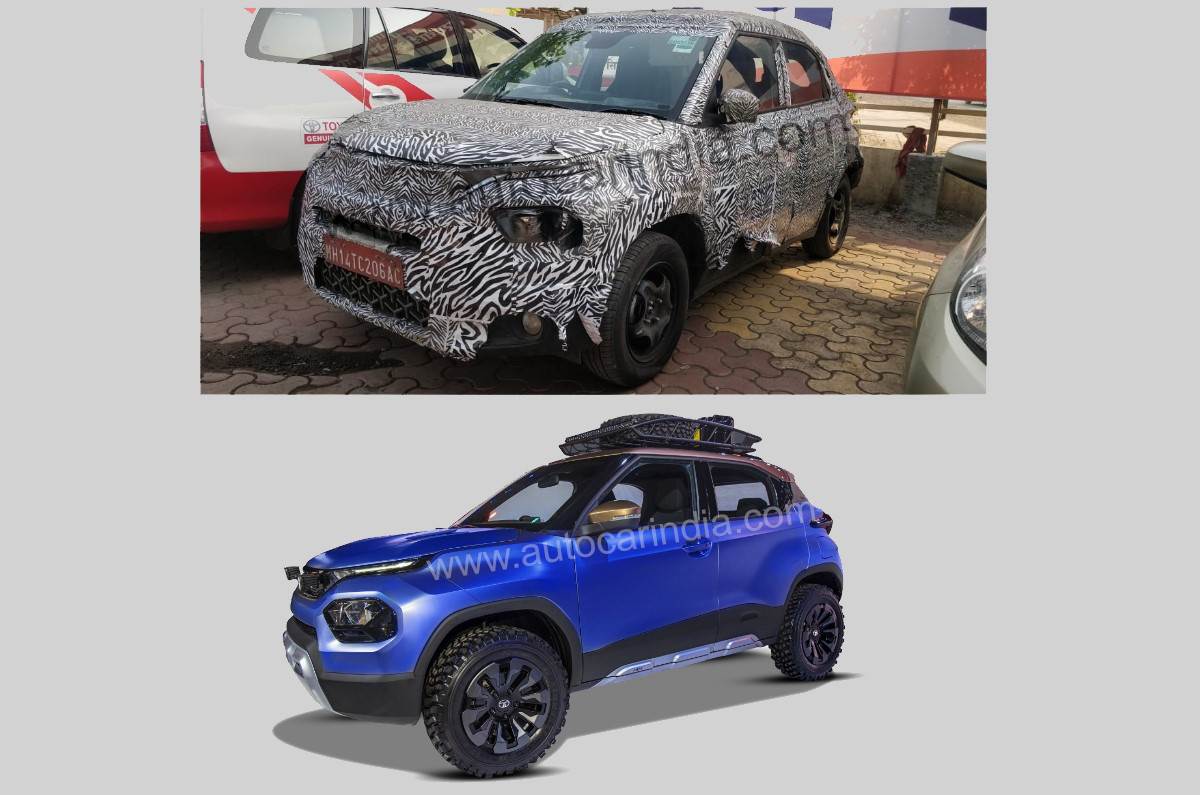