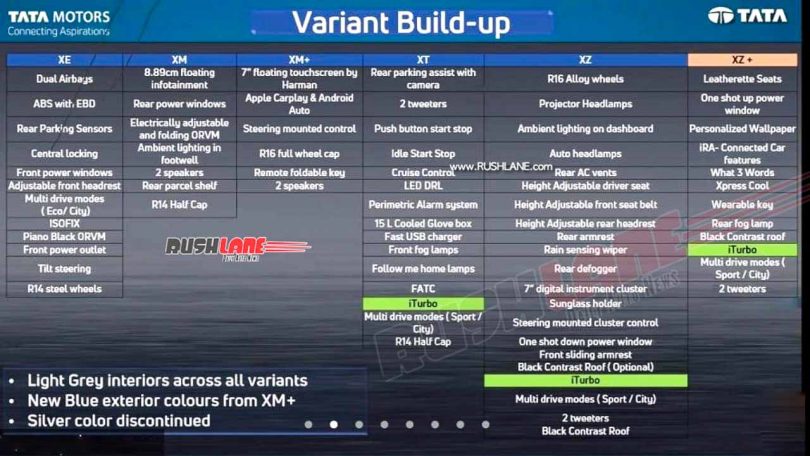 Tata is gearing up to launch the new turbocharged petrol variant of the Altroz hot hatchback in the Indian market. The test mule of the car has been spied on various occasions on public roads but now full specification and variant detail have been leaked on the internet which reveals the car before its planned debut.

For starters, sources reveal that the new Tata Altroz turbo-petrol variant is likely to be called ‘iTurbo’ and it is expected to be a part of the XT, XZ and XZ+ trims that are already on offer with a naturally-aspirated petrol engine and a turbocharged diesel engine, both updated to BS6 emission standards. Out of its 6 total trim option the XT, XZ and XZ+ are the top three trim levels.

The brand was also spotted testing a new Blue shade on the Tata Altroz. The new blue shade is likely to replace the Siver colour that is being offered on the current Altroz, but as per sources, the new Blue colour will only be offered on a variant from XM+ and above trim. Other than the colour change and a proprietary iTurbo badge the exterior details are expected to remain unchanged.

The biggest and most important change will be under the hood of the car. Leaked documents reveal that the new Tata Altroz iTurbo is expected to be powered a 1.2-litre direct injection turbocharged petrol engine that belts out 110 PS of power and 140 Nm of torque. To put things into perspective, the Altroz in its current form is powered by a naturally aspirated 1.2-litre three-cylinder engine that makes 86 PS of power and 113 Nm of torque. The new engine is going to be matched to a manual gearbox only, a dual-clutch automatic variant is still some time away we assume.

On the interiors, a light grey shade is expected to be offered across all variants. The XM variant also gets additional features such as an 8.9-cm infotainment display, illuminated footwell, rear power windows, electric ORVMs etc. The XM+ has also been tweaked with a 7-inch infotainment system with Apple CarPlay and Android Auto integration, 16-inch wheels with hub caps and more. 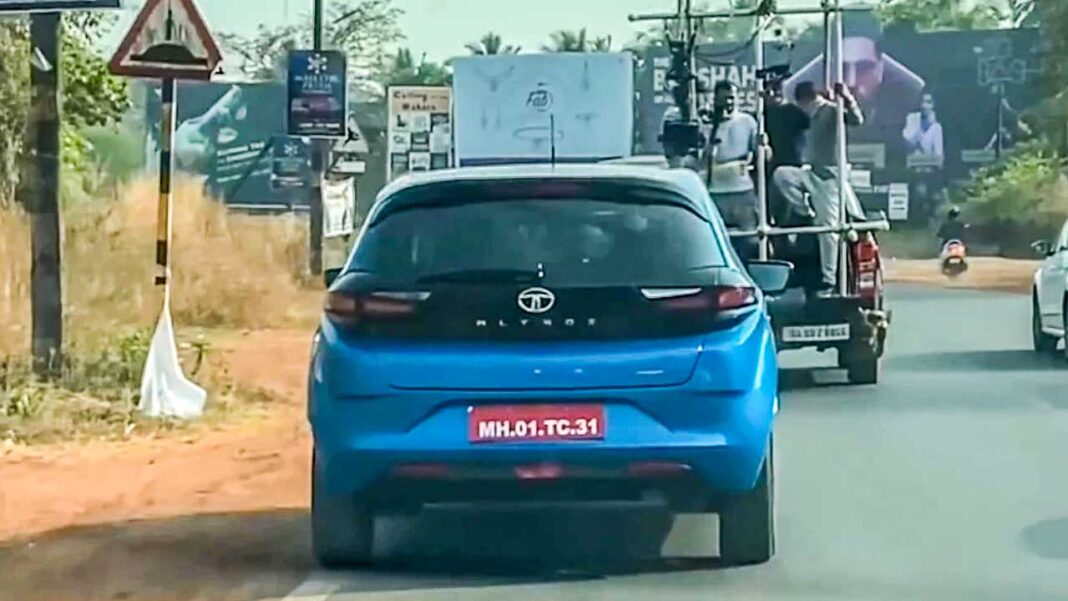 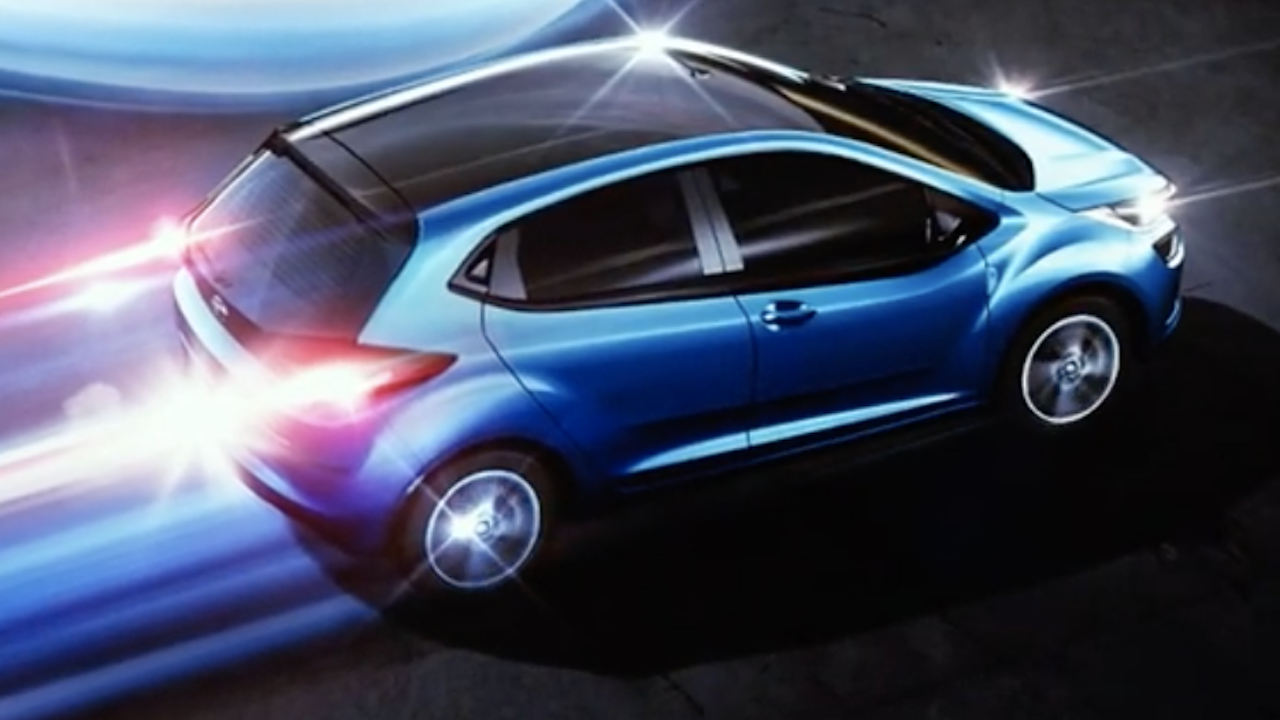