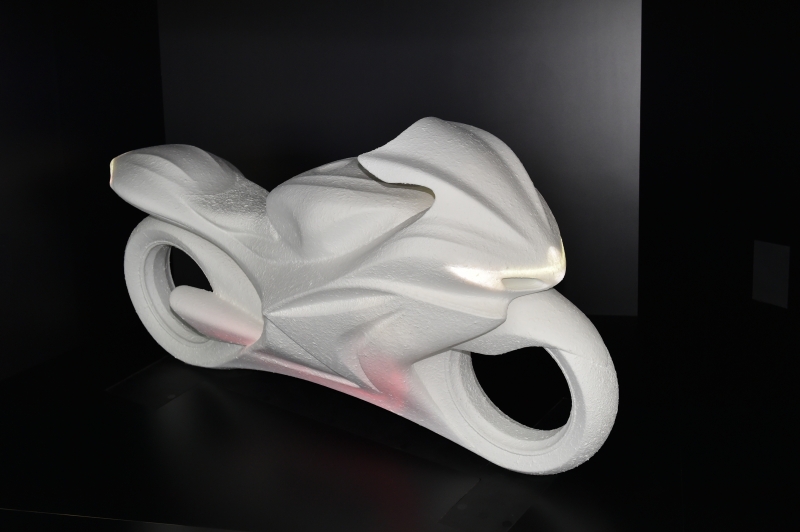 With its production stopped, Suzuki Motorcycles India sold-out its inventory on the legendary Suzuki Hayabusa. The brand did not upgrade the Ultimate Sportbike to the new suffocating BS6/Euro5 norms in the Indian market and we thought that this was the end of the line for what is known popularly as the ‘Dhoom’ bike in India. But, we were wrong, the spirit of the peregrine falcon is still alive and it appears that the brand is planning to bring another update on the Hayabusa in the coming year.

Before bidding the Hayabusa a final adieu, Suzuki in India introduced Candy Daring Red and Metallic Thunder Grey colours. The BS4 powertrains and the mechanicals were retained. For 2021 Suzuki is likely to give the Hayabusa some refreshment. Of course, the engine will be new and more features are likely to be added to it especially in its electronics package. But the chassis is likely to be a reworked version of the predecessor and the body will get mild updates to the front, rear and sides but retain the overall silhouette.

The new Euro5 compliant engine is expected to be a bored-out version of the 1340cc block that did duty on the predecessor and Suzuki could add around 100ccs of displacement to it. The larger 1440cc unit is expected to offset the power loss due to stricter emission norms and add more torque increasing its tractability. Leaked patent images also suggested that the new engine could get a semi-automatic gearbox with fingertip shifters based on the same 6-speed unit but equipped with electronic actuators making the motorcycle more comfortable in munching miles on the highway rather than a speeder.

The underpinnings are expected to be based on the predecessor, but certain advancements in the suspension system are expected. The older version featured an aluminium twin-spar frame that rode on fully adjustable upside-down KYB 43mm diameter front forks with DLC (Diamond-Like Carbon) coating and a monoshock suspension with adjustable coil spring on the rear swingarm. The brand is likely to use an advanced electronics package with S.I.R.S (Suzuki Intelligent Ride System) which means the 2021 Hayabusa could get a 6-axis inertial measuring unit enabling the use of Cornering ABS, multiple riding modes, traction control, cruise control, hill-hold function and a full-colour TFT dashboard.

The 2021 Suzuki Hayabusa is expected to be unveiled by the end of this year and will go on sale in the Q2 of CY2021. Upon launch, Suzuki is expected to bring the Hayabusa in the Indian market via the Completely Knocked Down route. 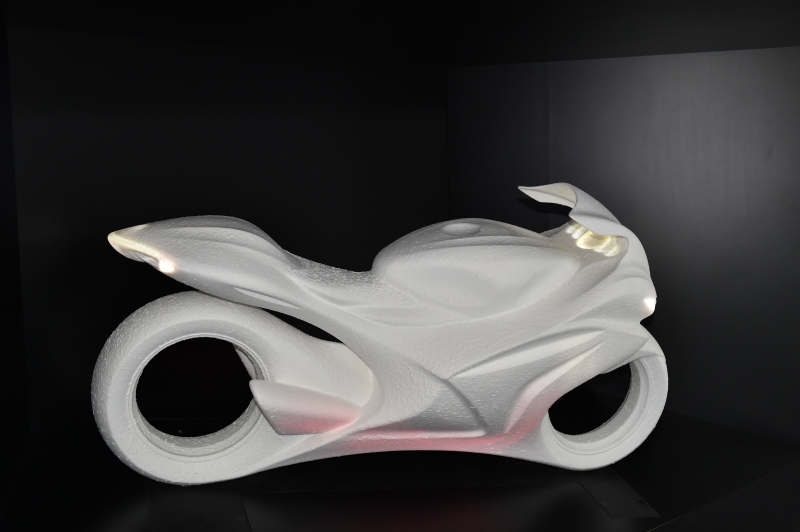