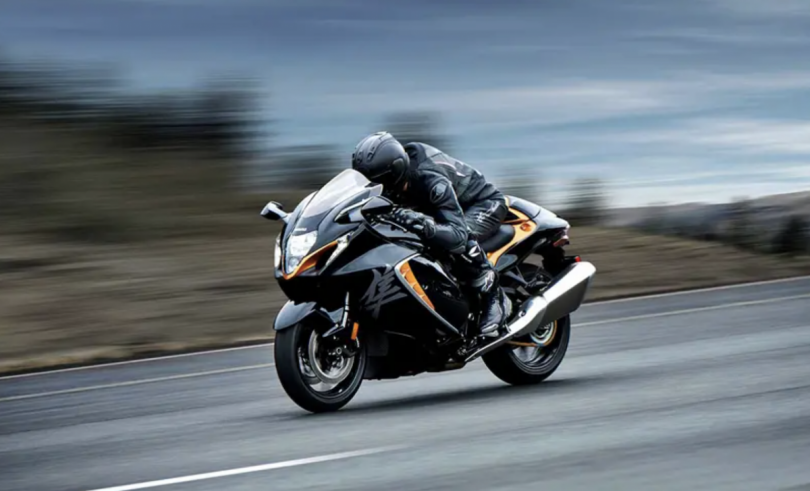 Last week Suzuki unveiled the all-new third-generation Hayabusa with an all-new design refresh, advanced aerodynamic styling, and a full Euro5 spec powertrain. The 2021 Hayabusa will go on sale in the international market beginning with Europe followed by the Japanese market and the North American market. Subsequently, Suzuki will launch the Hayabusa in the Indian market owing to its popularity.

Speculations are that the third-generation model will make it to the Indian market by the second quarter of this year. The motorcycle’s popularity and cult status generated through the Indian cinema as well its claim as the World’s Fastest Production Motorcycle has given the Hayabusa a special place in the hearts of motorcycle aficionados.

The second-generation model was so popular in the Indian market that the brand was importing the bike in kits via the CKD (Completely Knocked Down) route and assembling the Hayabusa here in India, leading to a much affordable price of just INR 13.75 lakh ex-showroom, India making it more affordable than even many litre-class motorcycles. For 2021 the big updates are likely to increase the prices by nearly INR 5 lakhs making the ex-showroom price close to the INR 18 lakh mark.

The new-generation model comes with a liquid-cooled 1340cc in-line four-cylinder four-stroke DOHC engine with electronic fuel injection homologated for Euro5 emission specifications. The engine comes with a 6-speed unit equipped with a bi-directional quickshifter. Though the engine architecture is similar to the 2nd generation model, the third-generation Hayabusa comes with lightened internal parts optimised to cope with added loads and lighter weight.

But the highlight of the new-generation motorcycle is in the aerodynamics. The motorcycle has become much sharper than before but still comes with its bulbous shape that is the Hayabusa’s hallmark styling. The new fairing also cocoons the riders owing to its aerodynamic structures. The electronics package of the motorcycle has also been improved greatly and now offers plenty of features. 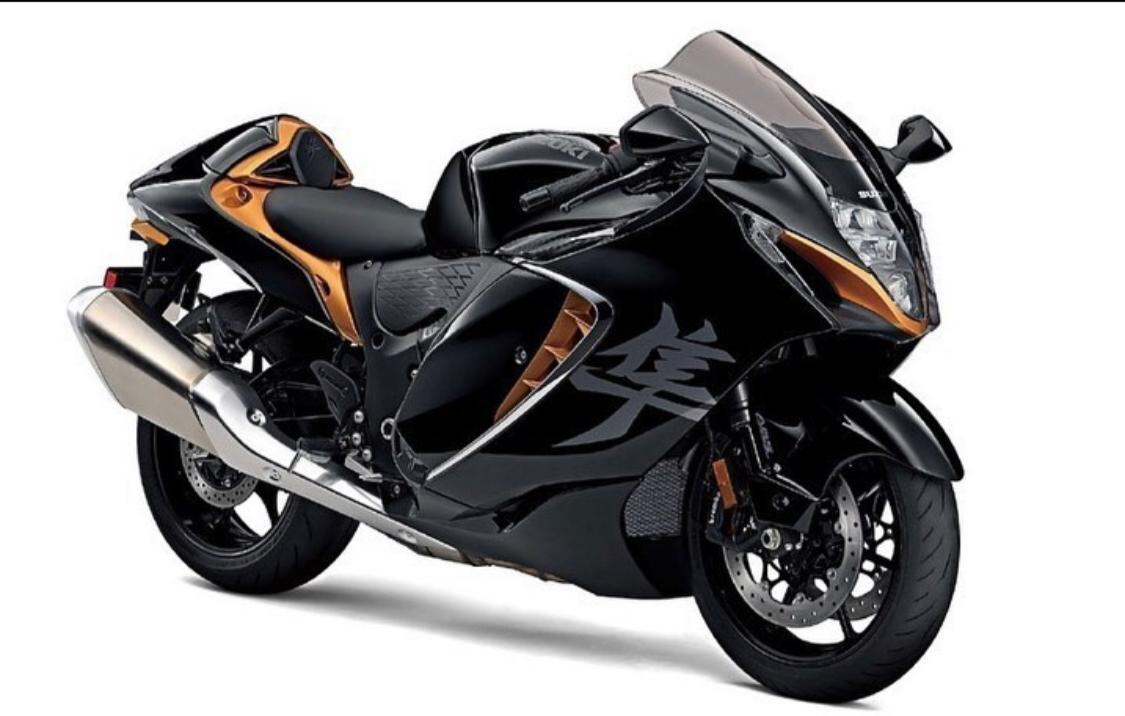 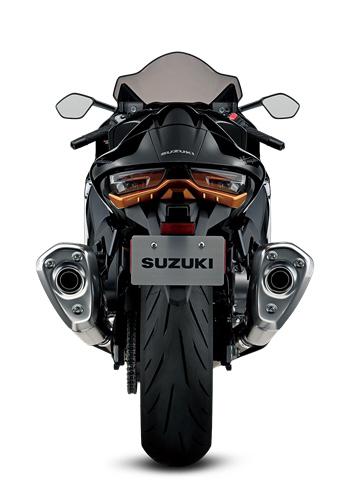 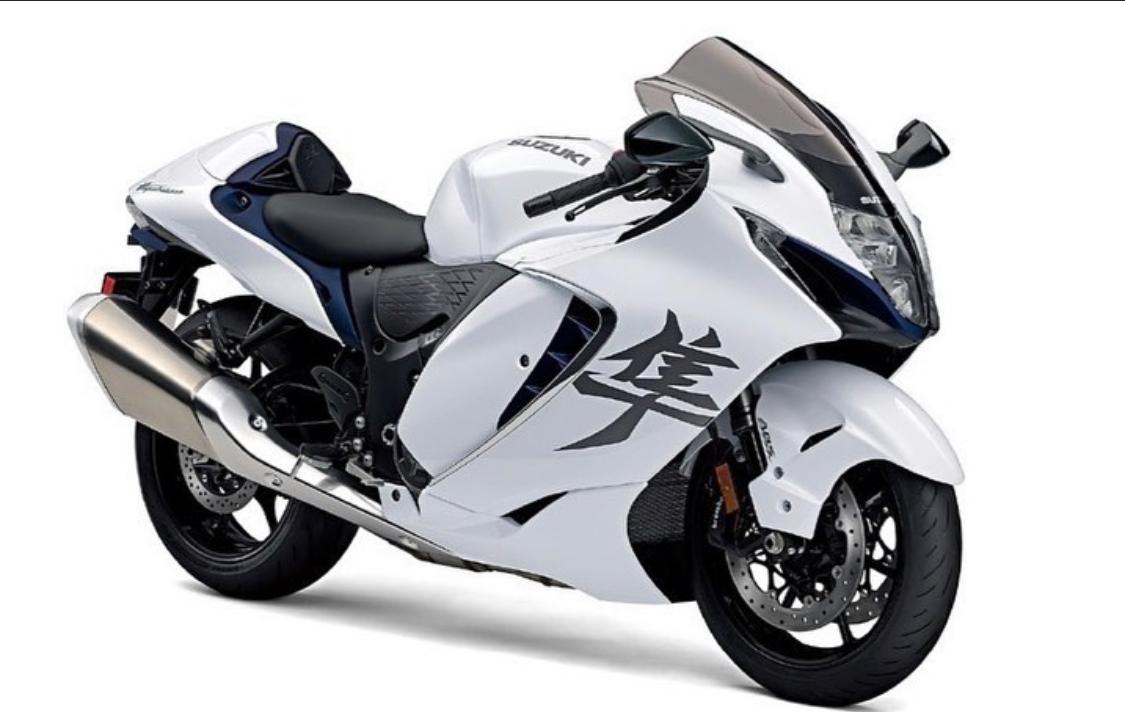 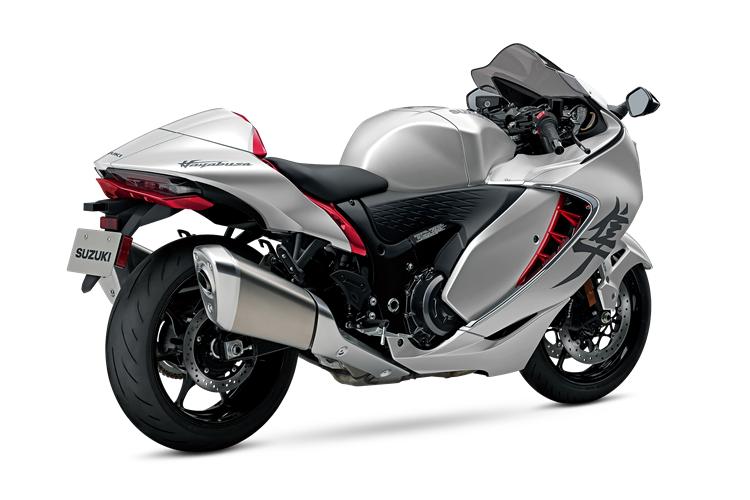