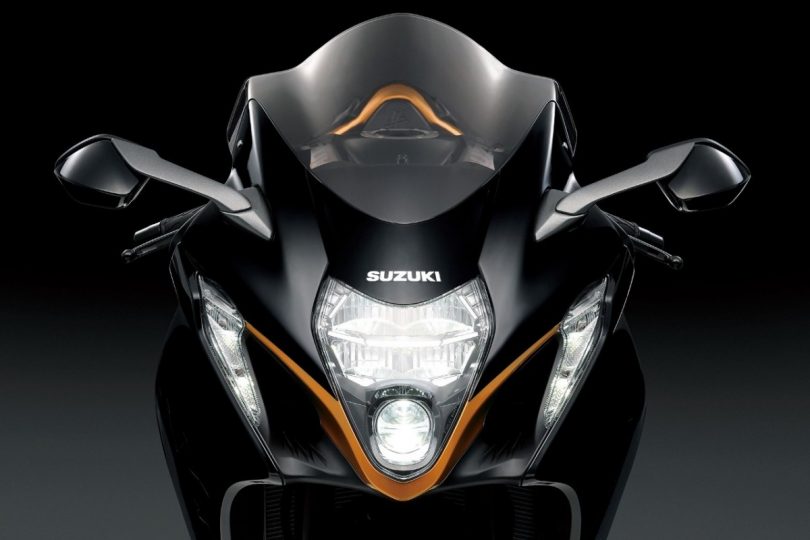 The Suzuki Hayabusa is arguably the most popular superbike in the Indian market. Recently, Suzuki launched the third-generation Hayabusa in India, which got sold out in just 48 hours of its market debut. The new Hayabusa features an entirely new design, a new powertrain and an advanced electronics package.

But according to reports, the new Hayabusa misses out on features such as the LED daytime running lights and Emergency Stop Signal. Reports suggest that the Emergency Stop Signal feature is also missing in the North American-spec Hayabusa. But the brand may not be offering the component due to local regulation. But in the Indian market, the brand may have eliminated the feature due to cost restrictions.

The Emergency Stop Signal is a safety feature that automatically activates the hazard lamps on the motorcycle when it detects aggressive braking over the speed of 55 kmph. This feature helps other vehicles identify the slowing motorcycle. The other feature which is not available in the Indian market is the LED DRL.

Will the missing features of the Hayabusa come back in the near future?

According to sources, the third and fourth batch of the Hayabusa for the Indian market will come with both LED DRLs and the ESS (Emergency Stop Signal). The ESS feature is already available on the Honda CB500X and other motorcycles such as the BMW S1000RR, which leads us to believe that it is not a matter of local regulation. 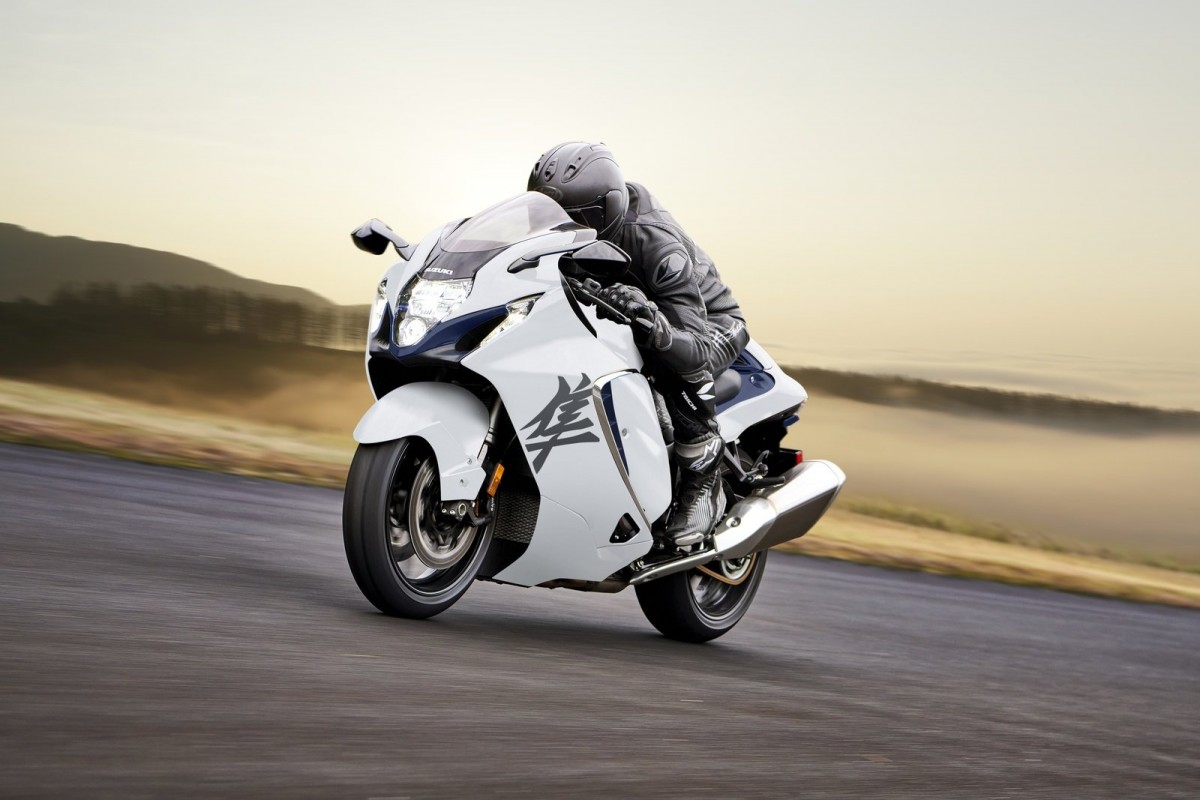 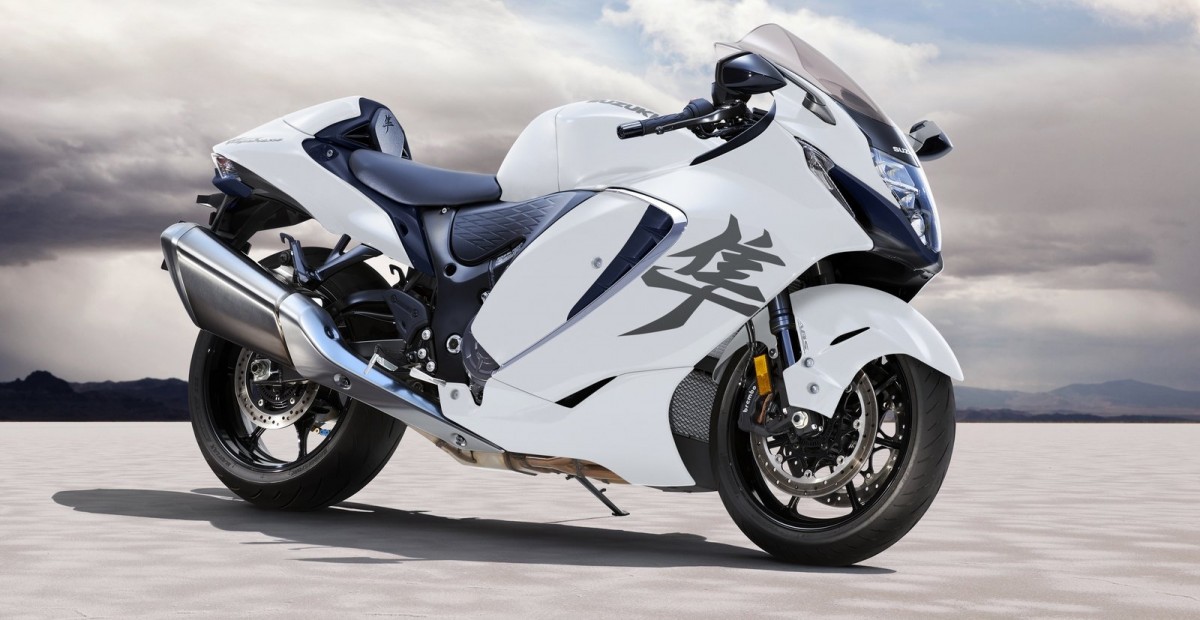 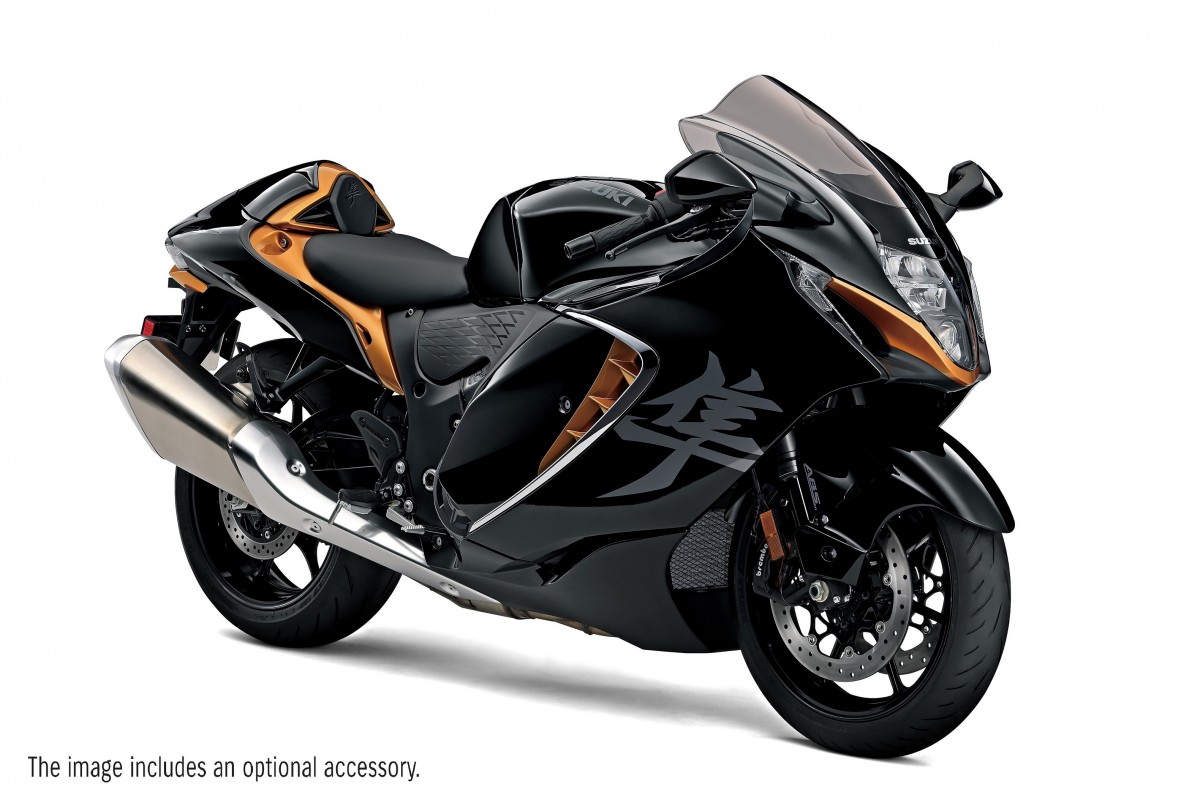 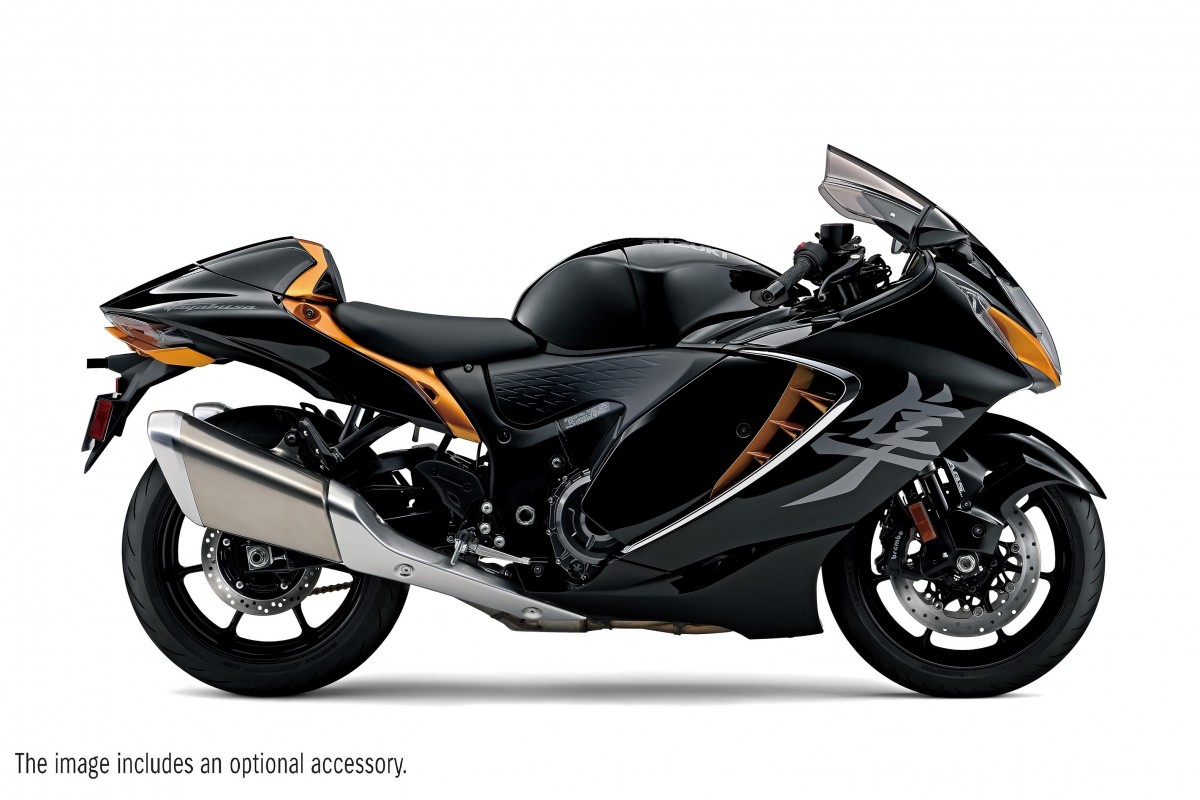 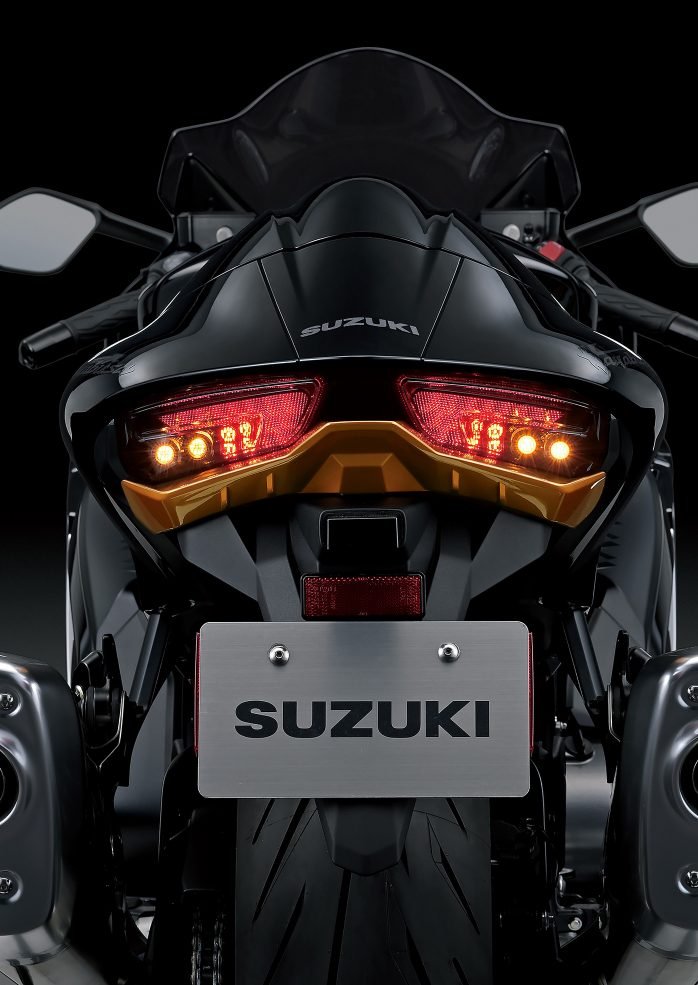