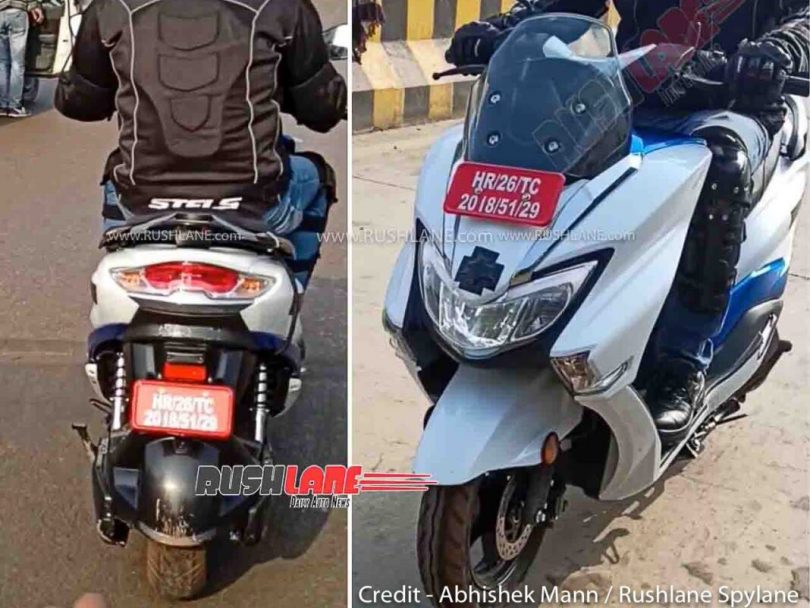 Its no more a secret that Suzuki is developing a new electric scooter based on the Burgman Street. The e-scooter has been spotted doing rounds on public roads, indicating that the Japanese manufacturer will be launching the scooter soon. New spy shots of the scooter have now emerged on the internet that show close up details of the new Burgman electric scooter.

The new Burgman electric scooter will be based on the internal combustion-powered (ICE) Burgman Street that is currently available in the Indian market. The electric scooter is expected to get the same body design but is likely to come with differentiating features such as its own colour theme and body graphics.

The biggest difference will obviously be the powertrain, the details of which are scarce at the moment. But the scooter is expected to come with a power output of around the 5 kW mark. The brand is also expected to equip the scooter with a large enough lithium-ion battery that is expected to return a range of around 100-120 km on a single charge to compete with another premium electric scooter brand’s in India such as the Ather Energy 450x, TVS iQube and Bajaj Chetak.

The electric motor is also expected to be mounted close to the central pivot and the rear wheel is driven using a belt drive and the batteries are expected to be stored under the footboard to minimise the impact on the under-seat storage space. The rear suspension on the electric version has been reworked and it now comes with twin shock absorbers. The ICE powered scooter gets a single shock absorber. This could have been done to enable the scooter better manage the weight of the powertrain.

The e-scooter is expected to carry forward the maxi-scooter design and come with a large front apron with integrated LED headlamp cluster, a small flyscreen, two-up seating, a large grabrail for the pillion, LED combination tail lamps, disc brake on the front, large ergonomic seats and upright handlebars. 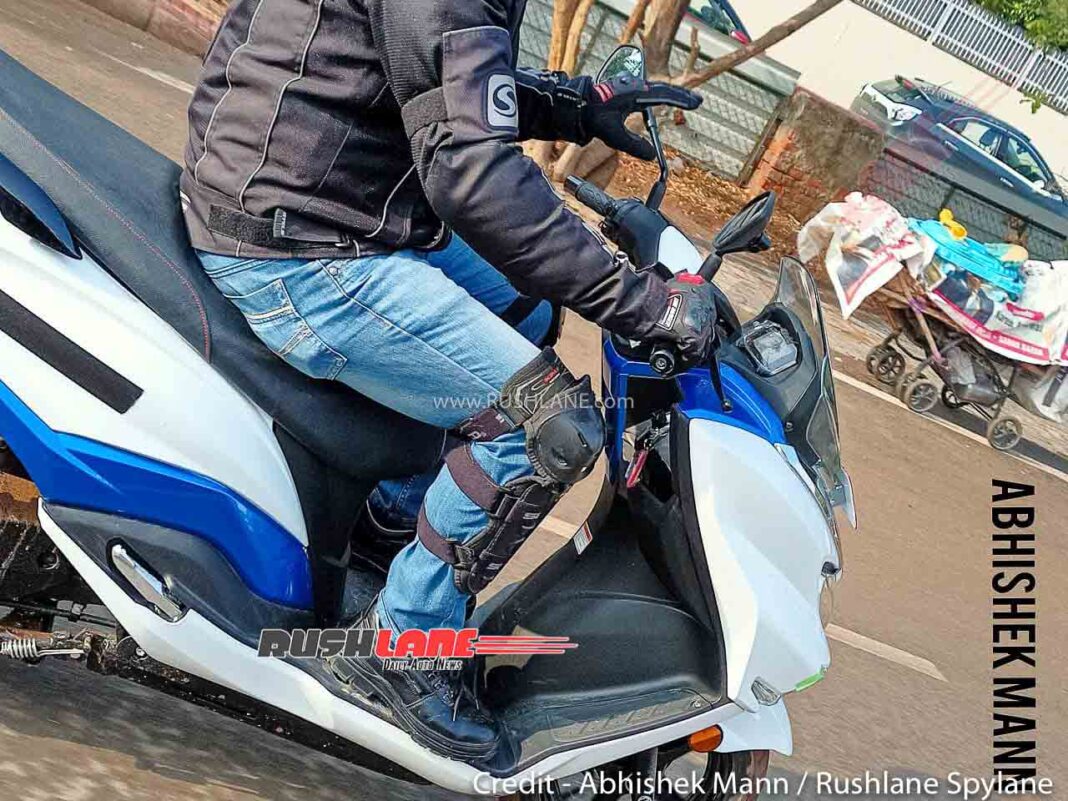 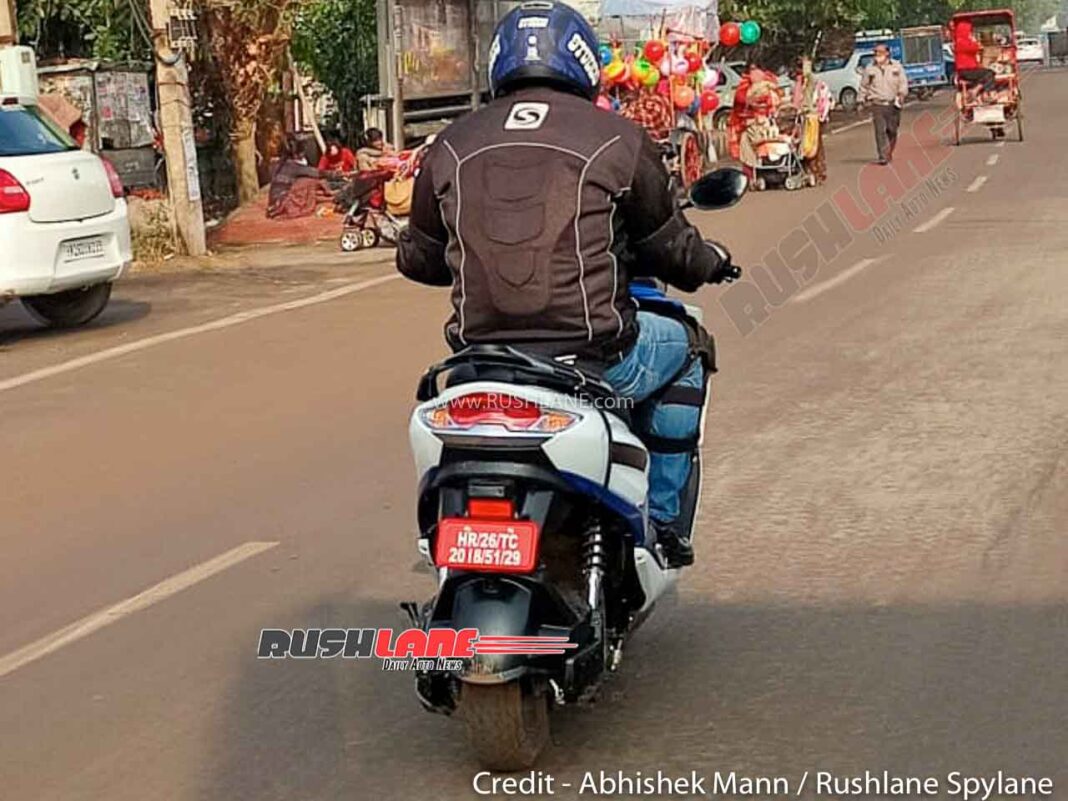