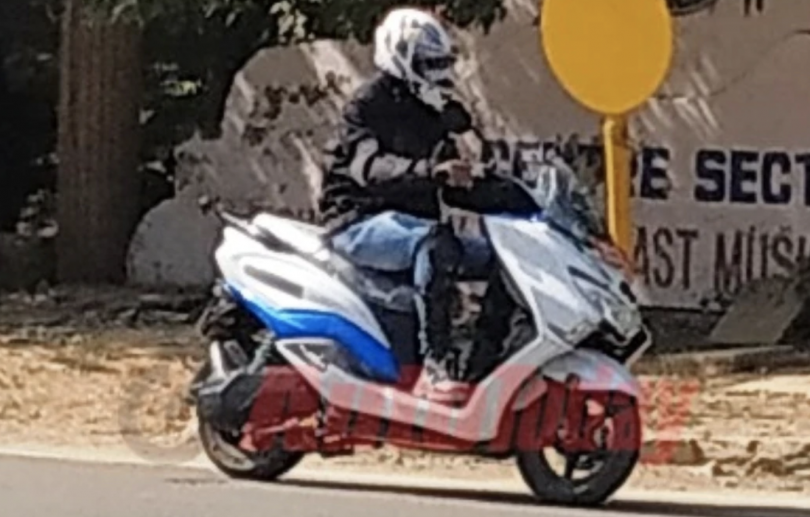 In the post COVID era, a trend shift towards the electric-powered two-wheeler segment is expected, to some extent, it is already in progress and almost all major motorcycle manufacturers want to be ready to grab that slice of cake when the time is right. Apart from the long line up of Chinese manufacturers, auto majors such as Bajaj Auto and TVS have already launched their products, not to forget already established players such as Hero Electric, Okinawa and Ather Energy. Suzuki does not want to lag behind either and the brand has already in the past expressed interest in the EV segment and it looks like the time has finally come when Suzuki too launches its own electric scooter in India.

According to a media report, Suzuki could be testing a prototype of an electric scooter which could be based on the brand’s flagship internal-combustion-powered scooter in the Indian market the Burgman Street. The electric iterations of the Suzuki Burgman Street have been spotted testing and spy pictures of the same have emerged on the internet leading us to believe that the Japanese manufacturer is likely to introduce a new EV in the Indian market soon.

According to the spy pictures, the electric scooters are likely to use the body of the Suzuki Burgman Street and at the first glimpse nothing seems amiss but a closer look at the rear wheel area reveals that the spied test mules have a shock absorber on the right side and assuming that the ICE scooter has the suspension mounted on the left-hand side, the electric version could have twin shock absorbers to compensate for the added weight.

Though the images are not clear the exhaust seems to be missing and a cover over the wheel hub which could be hiding the electric motor is seen. The design and styling are clearly from the ICE powered Burgman Street and the new e-scooter is also speculated to come with the fully digital and connected instruments cluster with added features standard in the electric scooter segment. At this point, it is difficult to hypothesize anything further and more pictures, preferably clearer are awaited. 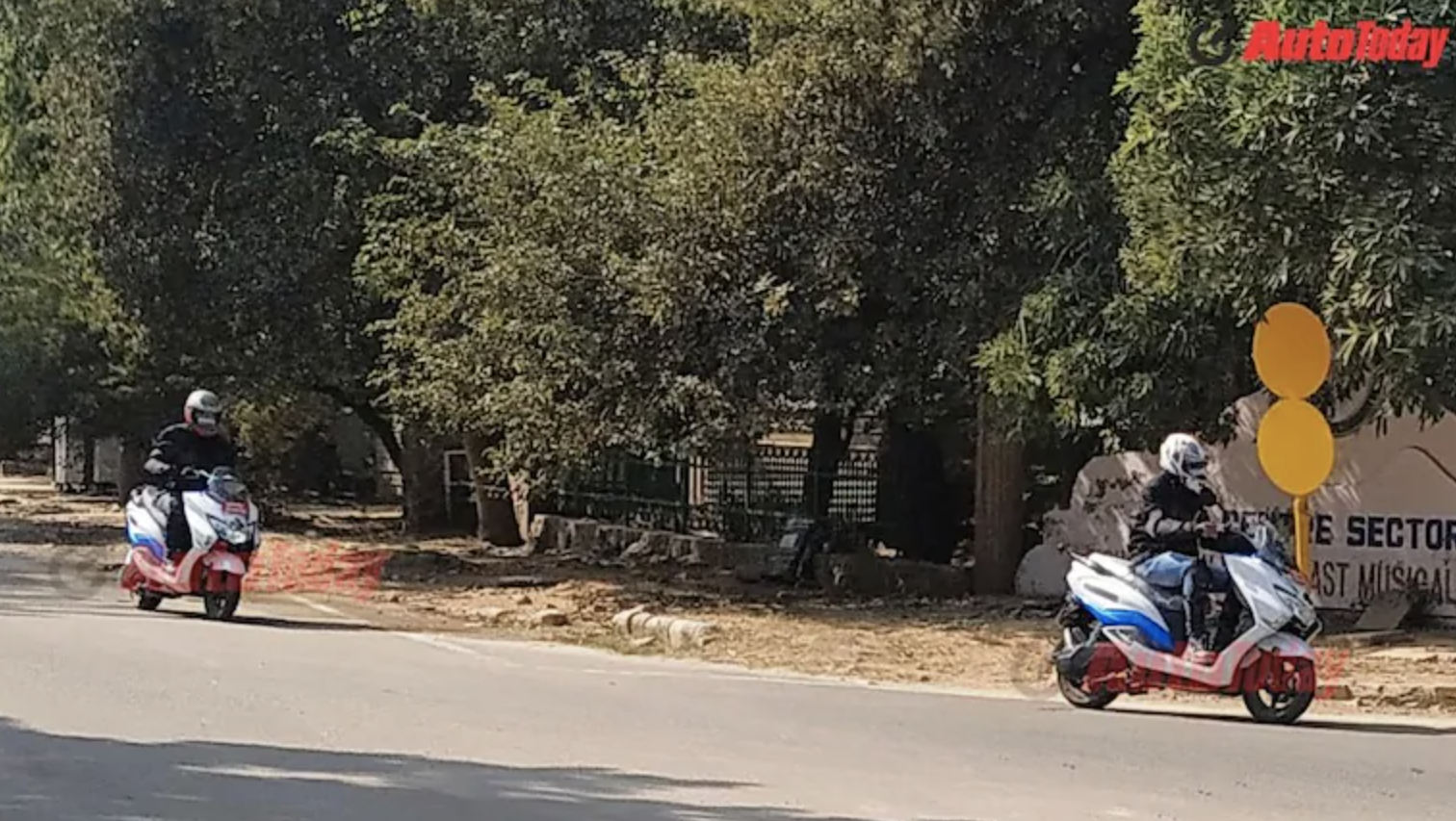 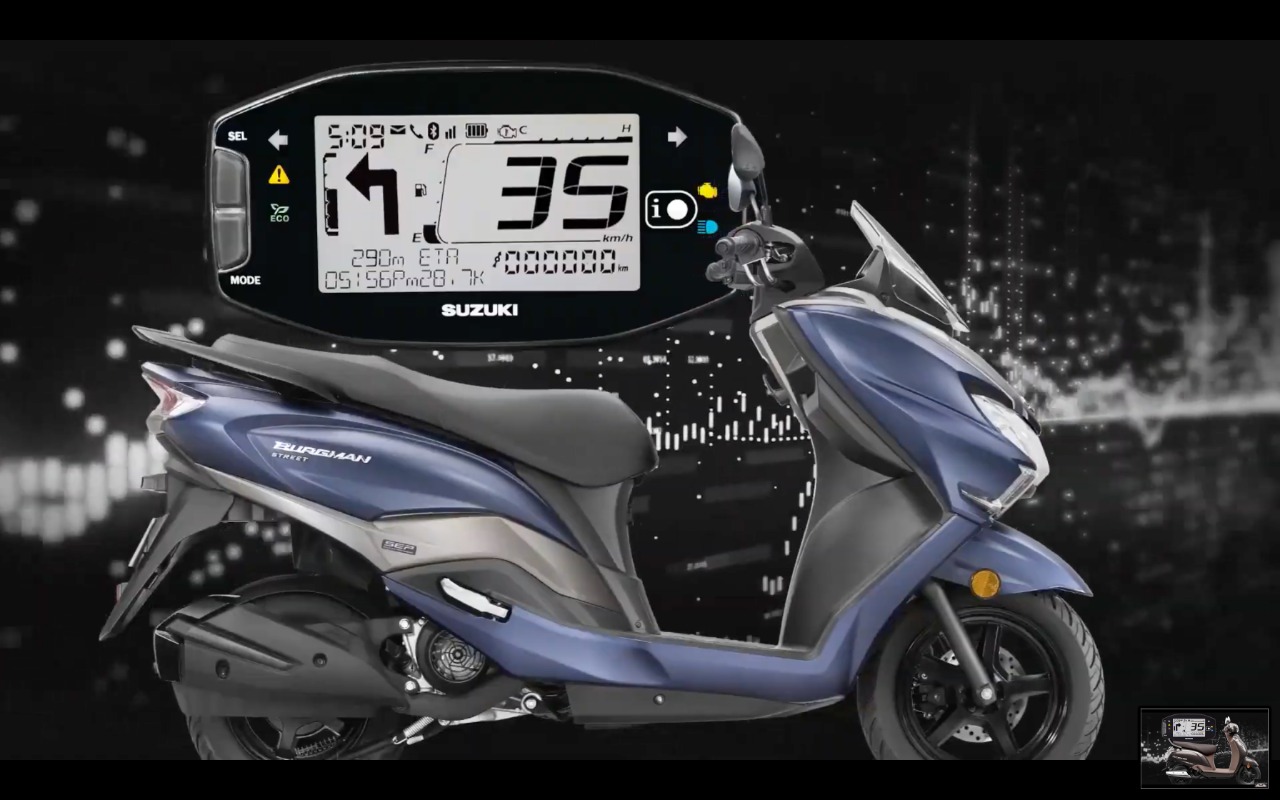