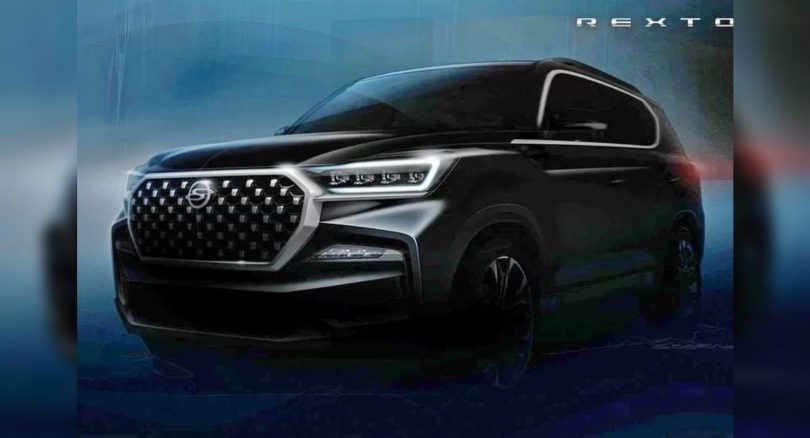 South Korean manufacturer, Ssangyong has released a teaser image of the updated Rexton G4. The new SUV is expected to be revealed in full in the first week of November 2020. The SUV is not just a mild nip & tuck but gets completely redesigned front fascia and significant changes to the grille, headlights and bumpers along with refreshed rear end with updated taillamps. As of now the brand has not revealed any details on the interior of the Rexton G4.

On the outside, the facelift Rexton G4 is likely to come with a chrome-studded grille with a large and imposing character, sleek and angular headlamps with quad-projector setup and C-shaped LED daytime running lights. The radiator grille also mingles well with the headlamps due to its angular surfaces and hexagonal design. On the front apron, the new Rexton G4 also features a geometrical bumper with bar-style fog lights. On the rear, the new Rexton G4 features T-shaped tail lamps in LED and Rexton lettering on the tailgate.

Under the hood, the Rexton G4 is likely to retain the 2.2-litre 4-cylinder diesel engine that produces 181 PS of power and 420 Nm of torque matched a 7 Speed Automatic gearbox. But it is being rumoured that the brand is likely to use the 2.0-litre, four-cylinder TGDi unit from the Mahindra mStallion family. While the Rexton G4 has seen two facelifts since its launch, its Indian sibling, the Mahindra Alturas G4 has not seen a single one yet. The brand though updated the Alturas G4 with a BS6 emissions-compliant powertrain and chances of the Alturas G4 getting a facelift in India are pretty slim.

After the succesfull launch of the all-new Mahindra Thar which has accumulated more than 15,000 bookings since 2nd October, Mahindra is concentrating on the introduction of the all-new Mahindra XUV500 which is expected to set new benchmarks in the segment with features such as flush mounted door handles, double-display dashboard and ADAS Level 1 Autonomous features. 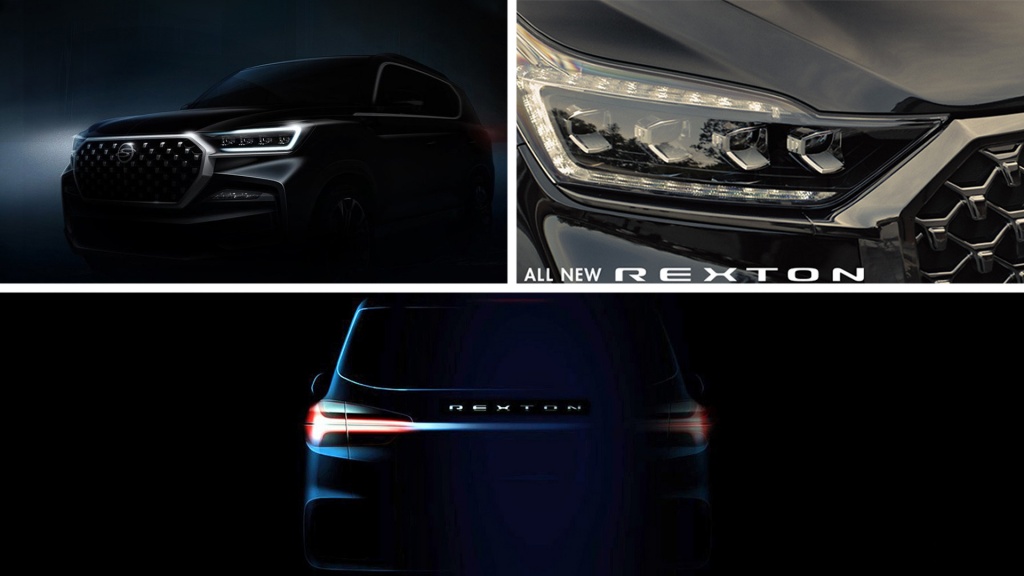