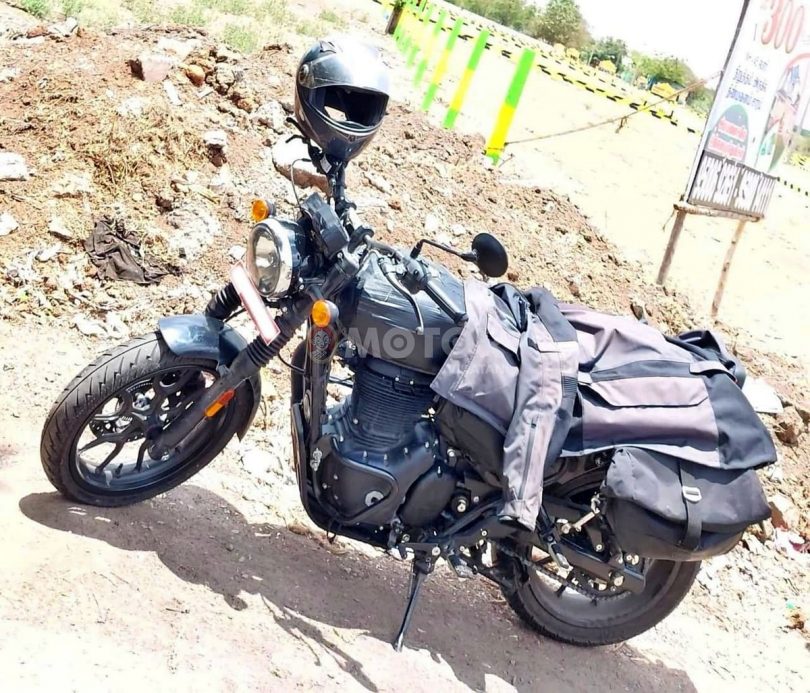 Royal Enfield is extensively testing its upcoming roadster, the Royal Enfield Hunter. A new test mule of the Hunter 350 is now under test in the Southern state of Tamil Nadu with touring accessories. This leads us to believe that the motorcycle will make its debut in the coming months.

Royal Enfield is likely to offer a range of touring accessories for the Hunter 350. Images of the motorcycle have emerged, with accessories such as soft saddlebags and more. The test mule is also equipped with a small tail rack integrated with the backrest and a lower engine guard. Other features include a short front fender, alloy wheels, and telescopic forks with rubber fork boots.

The motorcycle also gets an almond-shaped fuel tank, a flat-bench seat, wide handlebars and a round instruments cluster. The instruments cluster is likely to feature the Tripper navigation system which made its debut on the Meteor 350. The brand will also retain the retro classic look by offering a rounded halogen headlamp with a chrome bezel and a rounded taillamp.

The Royal Enfield Hunter 350 is likely to come with the new J1D platform that also underpins the Meteor 350. The new platform features a new double-cradle frame which offers more stiffness than the predecessor. This means the motorcycles will be more stable in straight-line speeds as well as agile in corners. The engine will be the J-series 350cc single-cylinder long-stroke motor that does duty on the Meteor 350. The fuel-injected motor produces 20.2 Bhp of power and 27 Nm of torque on the Meteor 350.

Other Royal Enfield Motorcycles in Pipeline

The new engine and platform will also underpin the new-generation Classic 350. The motorcycle is also currently under tests in India and recent images of the motorcycle emerged on the internet with touring accessories as well. The Classic 350 is also one of the much-anticipated Royal Enfiled motorcycles of 2021-22. Royal Enfield is also planning to launch new variations based on the 650 Twin platform which will include a new Cruiser 650 motorcycle. The Cruiser draws inspiration from the KX Concept and comes with a laid back design.

Also Read: Royal Enfield Motorcycles to Watch Out & Wait for in 2021-22 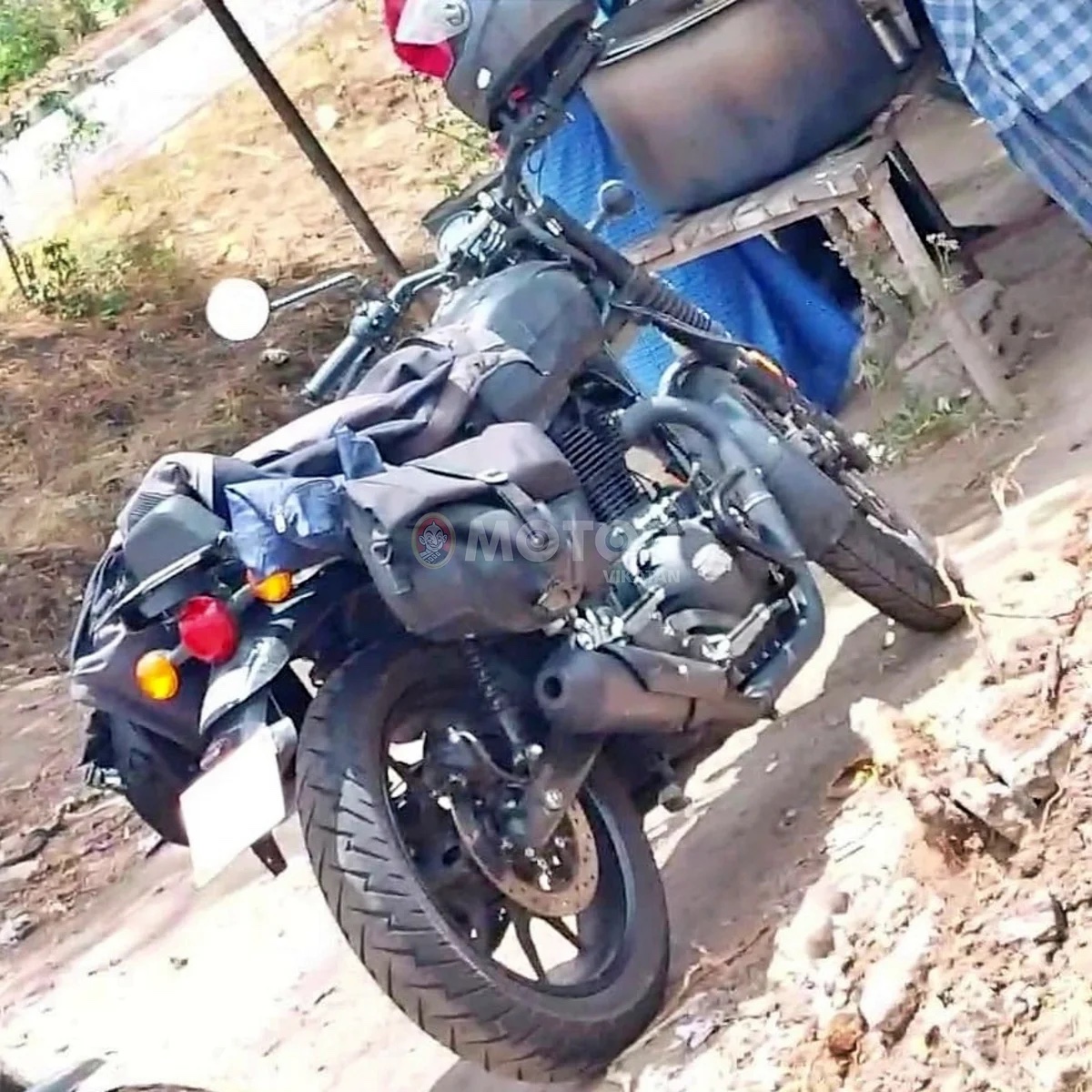 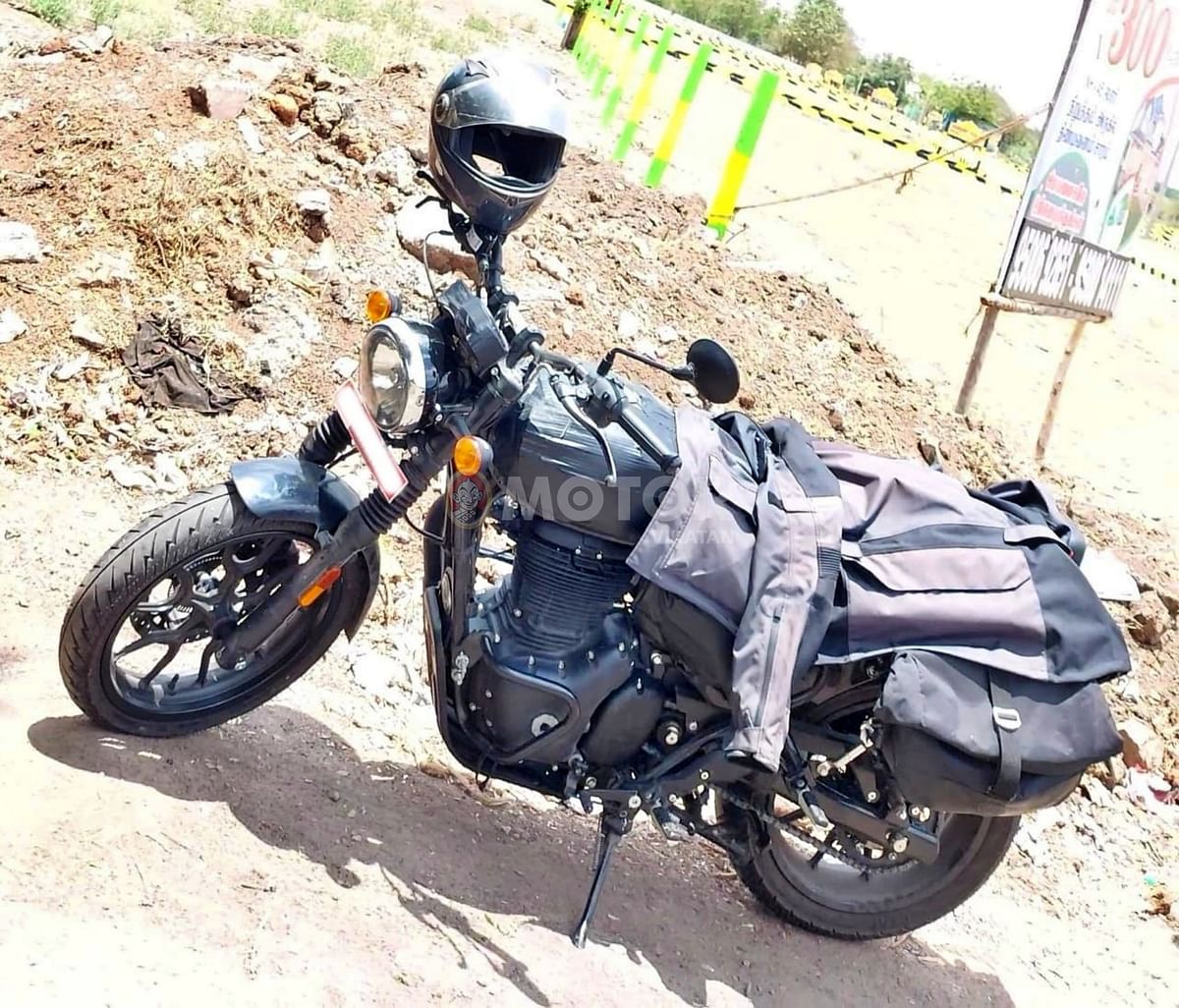 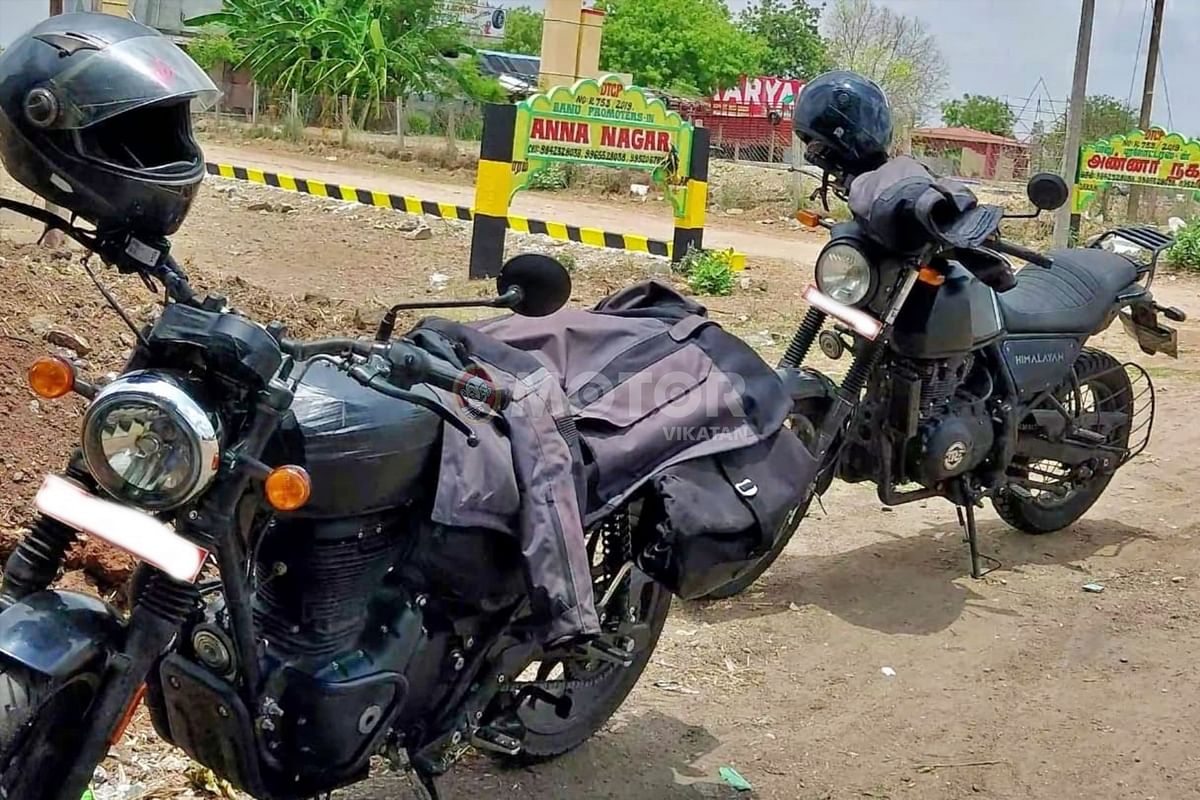