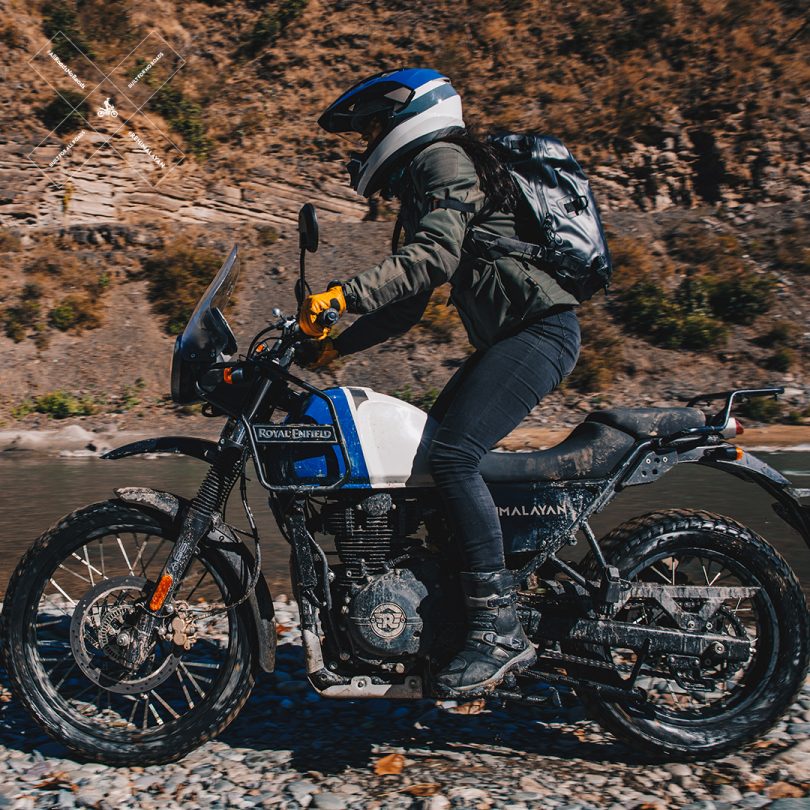 Royal Enfield is gearing up to launch the new 2021 updated Himalayan in the Indian market. The new Royal Enfield Himalayan is expected to carry forward the same adventure styling but will be updated with new colours, a new Tripper navigation system and mild changes to the front body frame which is now more ergonomic for taller riders. The prices on the new Himalayan is also expected to rise with the updates, but it is still likely to be one of the most affordable in the segment.

The motorcycle comes with a front frame on the sides of the fuel which are very helpful while exploring uncharted terrain. The frame not only helps protect from minor scuffs on the trail but also helps mount small luggage bags to carry tools and also specialised jerry cans to carry extra fuel and water. But on the current motorcycle, the frame is extended almost till the knee recesses on the tank, the updated motorcycle is expected to come with a redesigned frame that will address the issue of the knee coming into contact with the frame especially for taller riders. 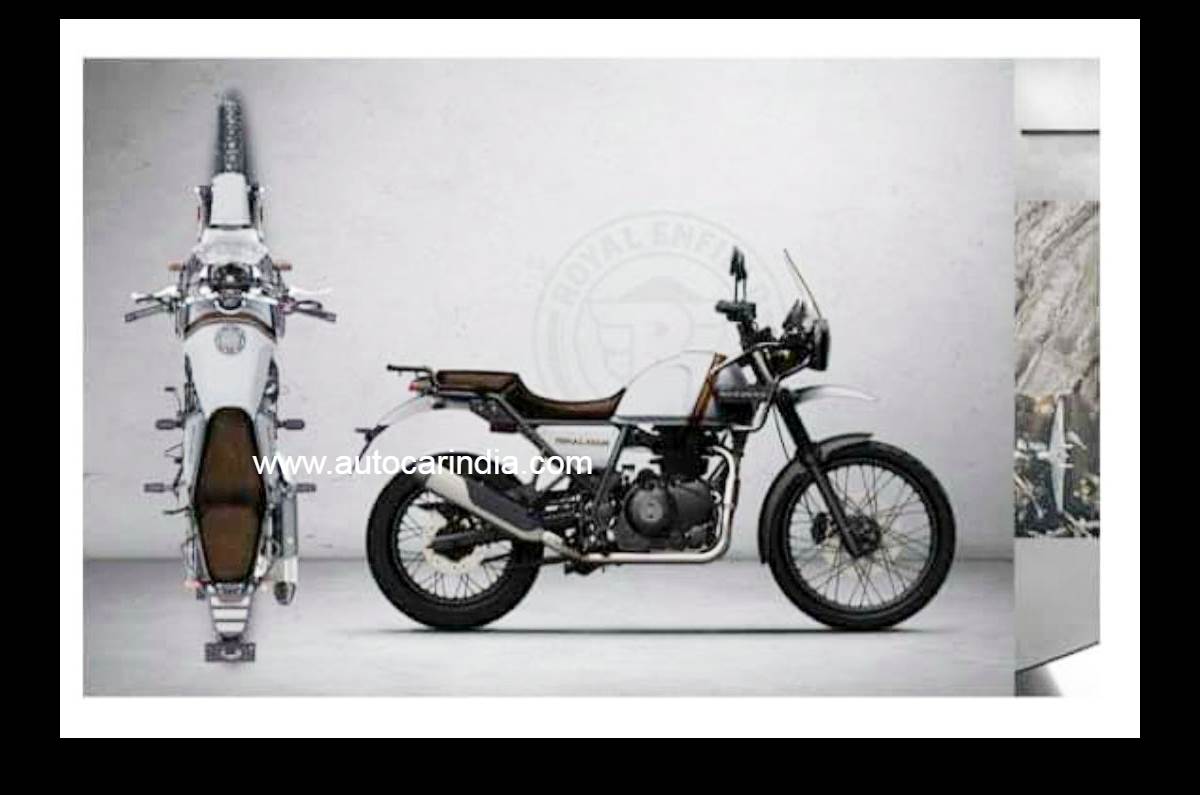