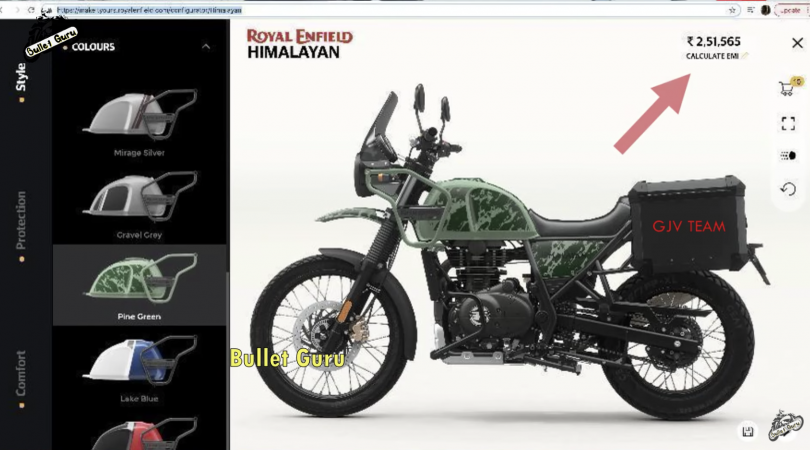 Royal Enfield is preparing to launch the brand’s much-popular Adventure Tourer in a new avatar the Royal Enfield 2021 new Himalayan in the Indian market. The MY 2021 iteration has been spied on various occasions and now new images of the configurator which has allegedly gone live for a few hours reveals the motorcycles price, colour options and line-up of accessories.

The Chennai-based manufacturer is said to be upgrading the motorcycle not just in terms of ergonomics but also plans to equip the motorcycle with the brand’s latest Tripper navigation system and a plethora of accessories to choose from. The latest batch of images that have emerged on the internet reveals that the new Himalayan is likely to be priced at INR 2.51 lakh ex-showroom. Now it is not clear if the price is with the luggage panniers which could be sold as optional extra or without them. But if the leaked price does not include the luggage pannier boxes, the price is close to INR 20,000 more than the outgoing model.

The 2021 Royal Enfield Himalayan is also expected to come with a new taller windscreen that is expected to offer better weather protection to the rider, a redesigned front rack which has been reprofiled for better ergonomics and to avoid the rider’s knee from brushing on to the pipes. The tail rack is also said to have been improved. Apart from the updated rack and rear carrier other mechanical bits are expected to be carried over from the outgoing model and no other changes are observed.

In the engine department, the Royal Enfield Himalayan is expected to carry-over the recently updated BS6 emission-compliant 411cc air-cooled single-cylinder SOHC motor that makes 24.6 Hp of power and 32 Nm of torque matched to a 5-speed gearbox. 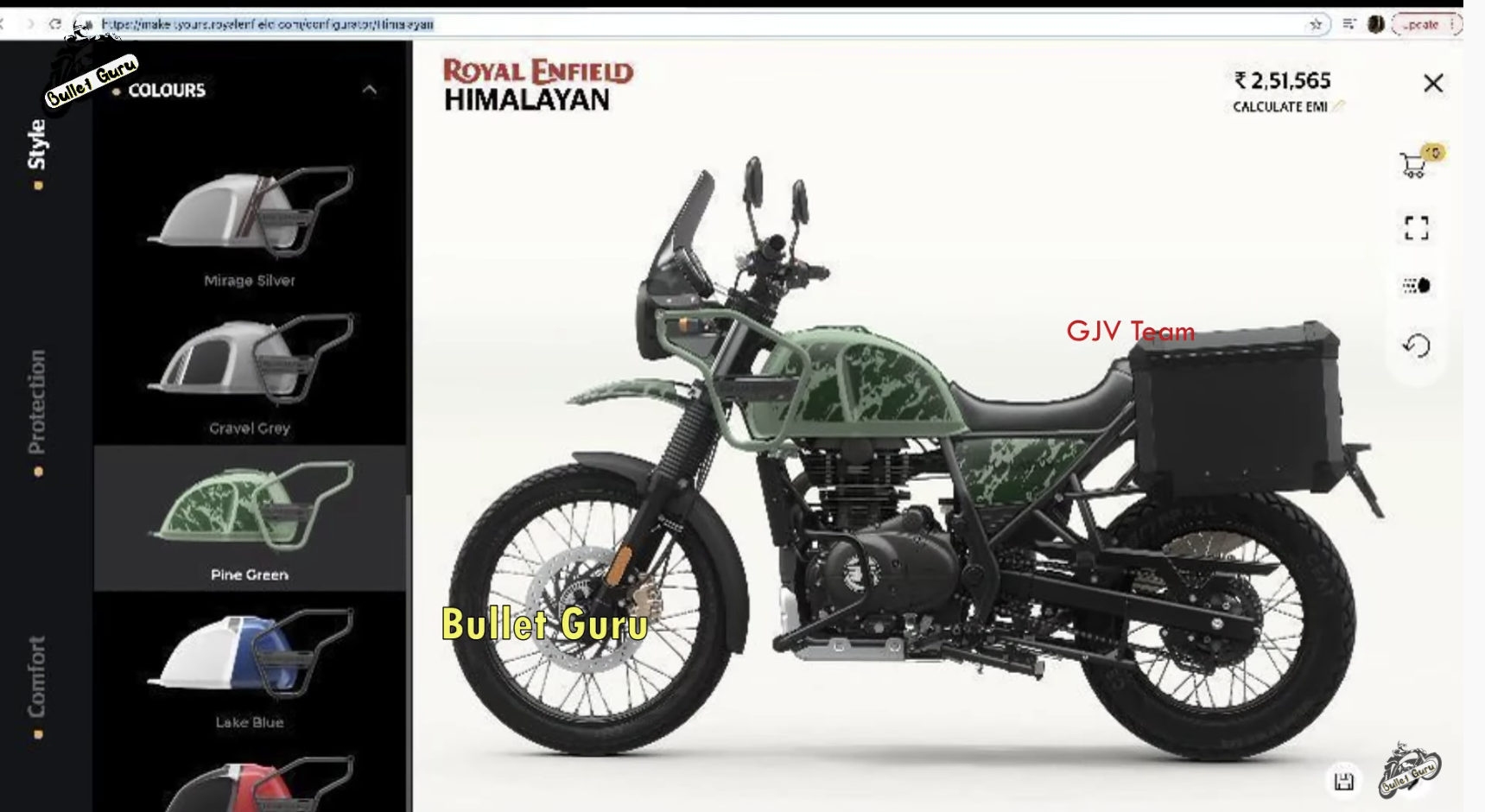 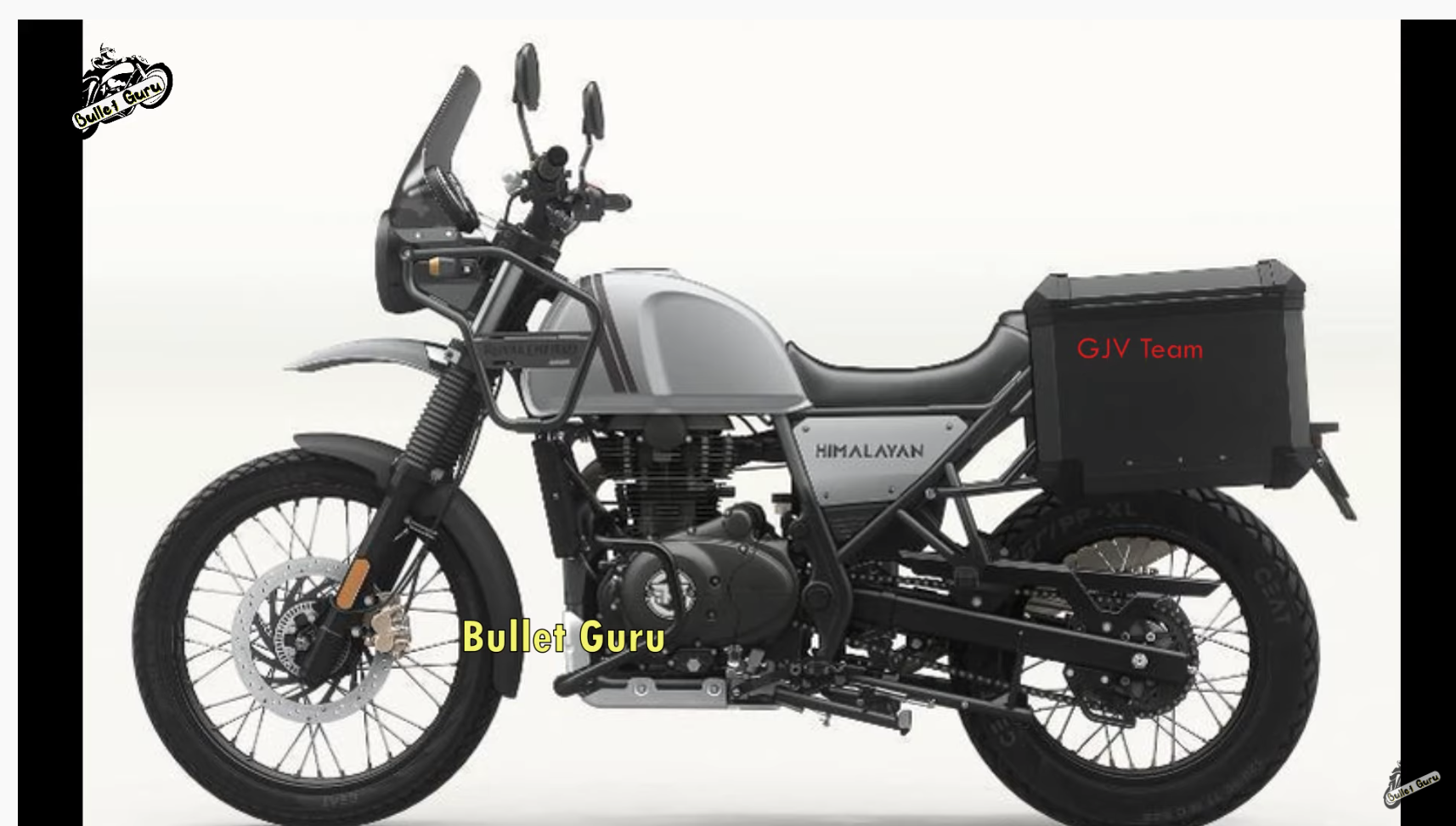 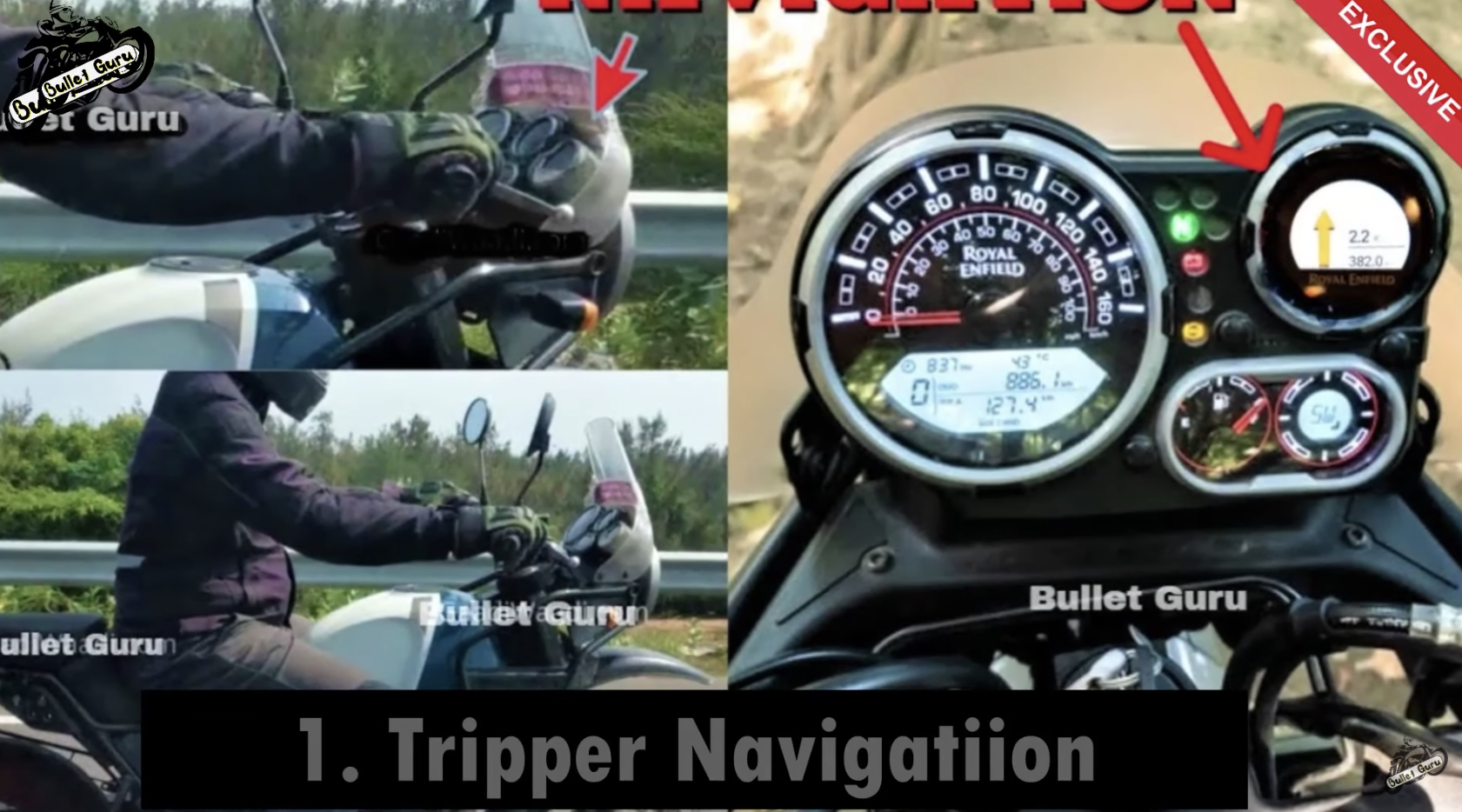 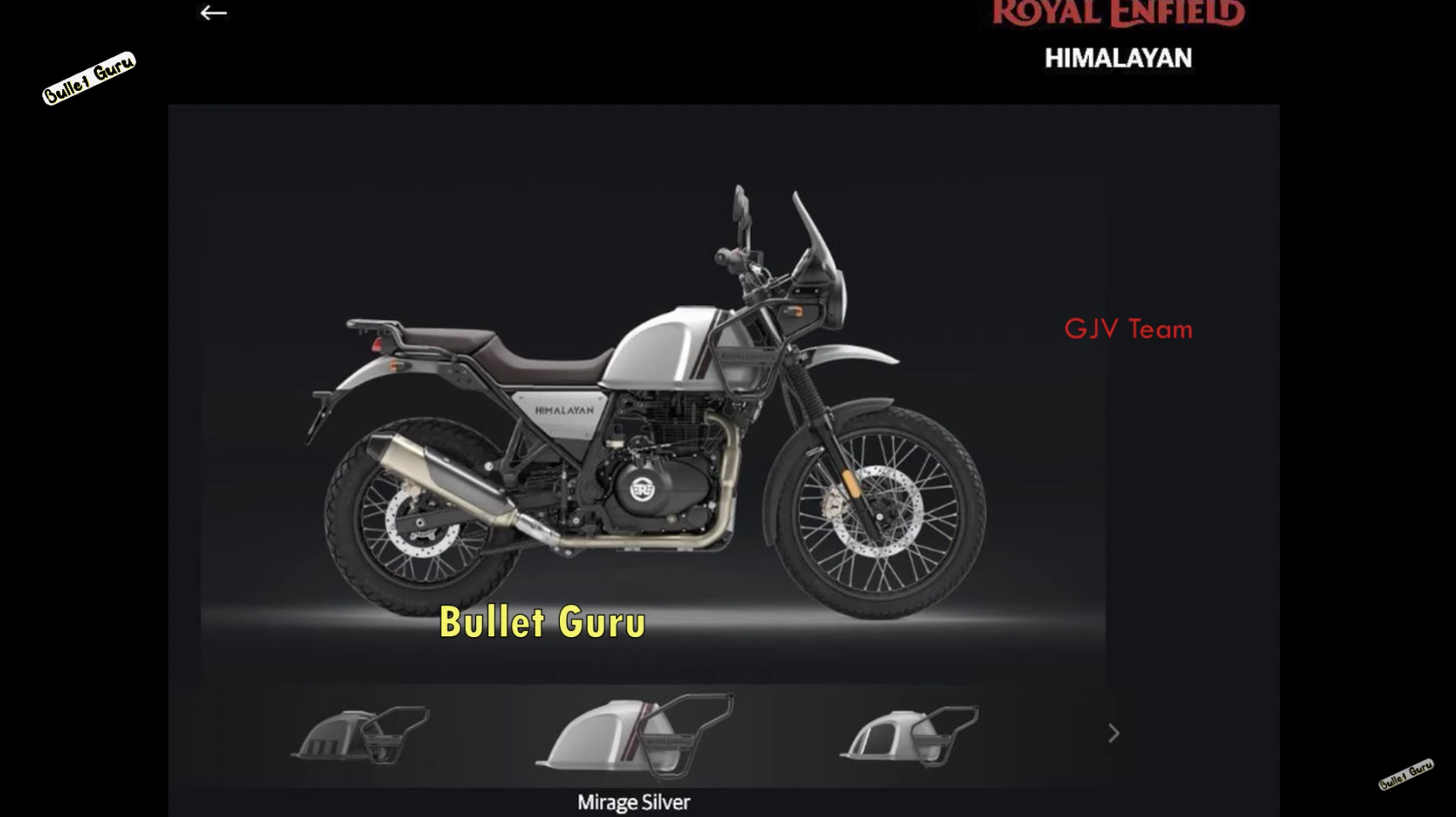