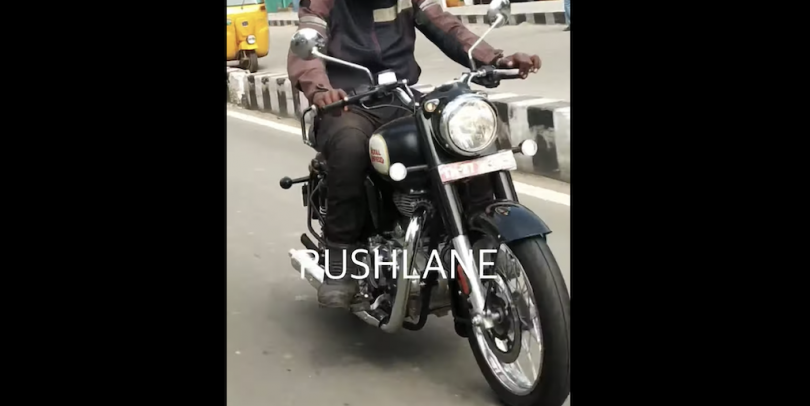 It no secret that Royal Enfield is upgrading its volume driver Classic 350 motorcycle. The Classic 350 has been dominating the segment for several years. The brand was also unrivalled a new crop of 300cc-400cc modern-classic motorcycles started arriving the Indian market such as the Benelli Imperiale 400, the Jawa Classic and Honda H’ness CB350. To keep up to date the brand is now giving the Royal Enfield Classic a thorough update.

In its next-generation, the Royal Enfield Classic 350 is expected to feature the newly-developed J-Series 349cc single-cylinder four-stroke air-oil cooled four-stroke engine that has been employed on the Royal Enfield Meteor 350. The new motor comes with a new chain-driven valvetrain that replaces the push-rod valve distribution system and minimises the unwanted vibrations. The new setup also comes with a 2-Valve Over Head Cam and a new balancer shaft for the crank, smoothening out the motor but retains the classic long-stroke thump that the brand is known for.

Along with the new engine, the Royal Enfield Classic in its new-generation avatar is also expected to come with a newly-developed double-downtube cradle chassis. The chassis can be seen in the spy shots and is expected to greatly improve the handling dynamics of the motorcycle. With the new frame and engine, the weight of the motorcycle is also expected to be optimised, improving the manoeuvrability and comfort along with enhanced power-to-weight ratio.

In terms of design, the test mule of the motorcycle appears to have retained the primary design theme of the Classic 350 but features some upgrades such as new LED taillamps. The test mule has been equipped with spoke wheels but in the production form, the new Royal Enfield Classic 350 is also expected to come with the option of alloy wheels. The tank and side panel design appear to be the same. The headlamp shroud and front fender also appear to be retained from the current model, but the headlamps bezel, the rear fender are expected to have been refined in terms of fit and finish. While the spy pictures here do not show the instruments cluster, earlier leaked images of the Classic 350 revealed that a semi-digital instruments cluster is expected to be offered. 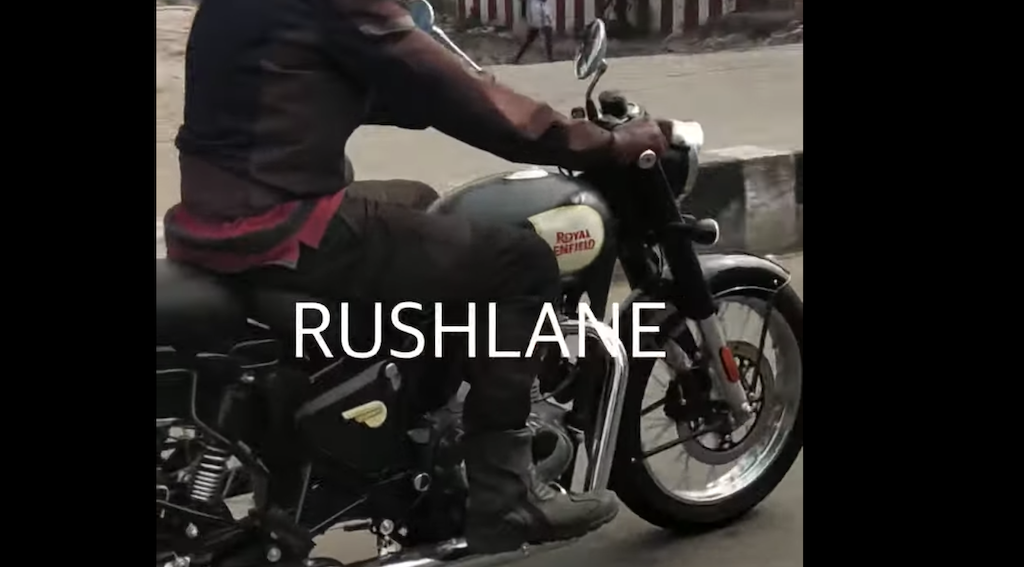 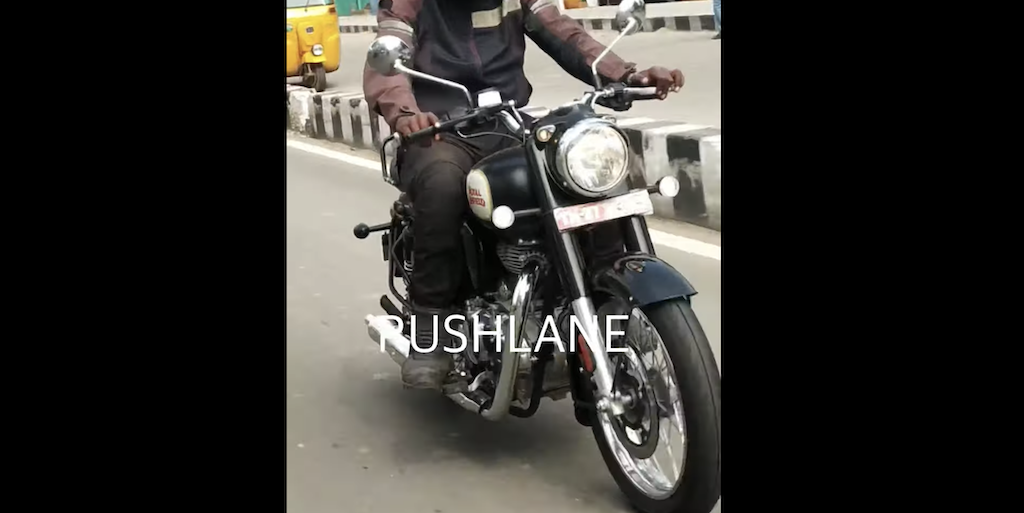 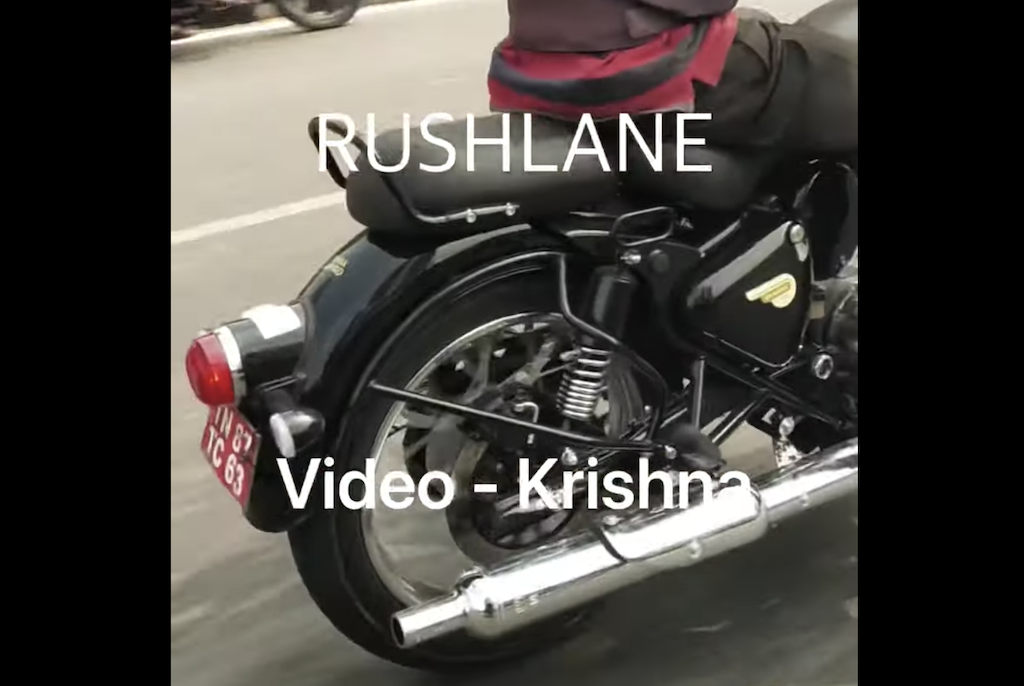