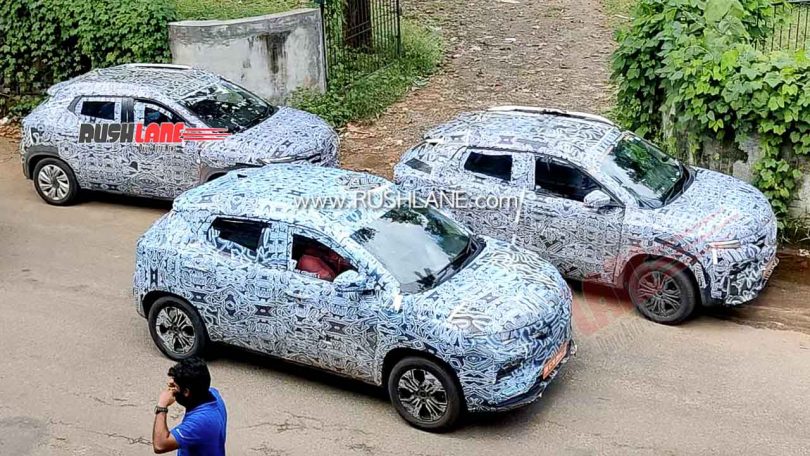 The hotly contested compact SUV segment will soon see a new addition. French car manufacturer Renault is expected to make its comeback in terms of sales with its new compact SUV called the Kiger. Recently, the brand revealed its name (Kiger) and a concept car of the same was also revealed which gives us a glance of how the new Renault Kiger will look like.

Now a test mule of the compact SUV has been spotted testing on public roads and a top three-quarter view of the car reveals that it is likely to come with an electric sunroof. The sunroof is expected to be offered in the higher-spec variants and is expected to be talking point in the car as customer’s in India simply love the feature. The Renault Kiger is based on the same CMF-A+ (Common Module Family) architecture which has been jointly developed by Nissan and Renault and also underpins the Nissan Magnite in the Indian market. The Renault Kiger is now speculated to be offered with more features than its sibling. 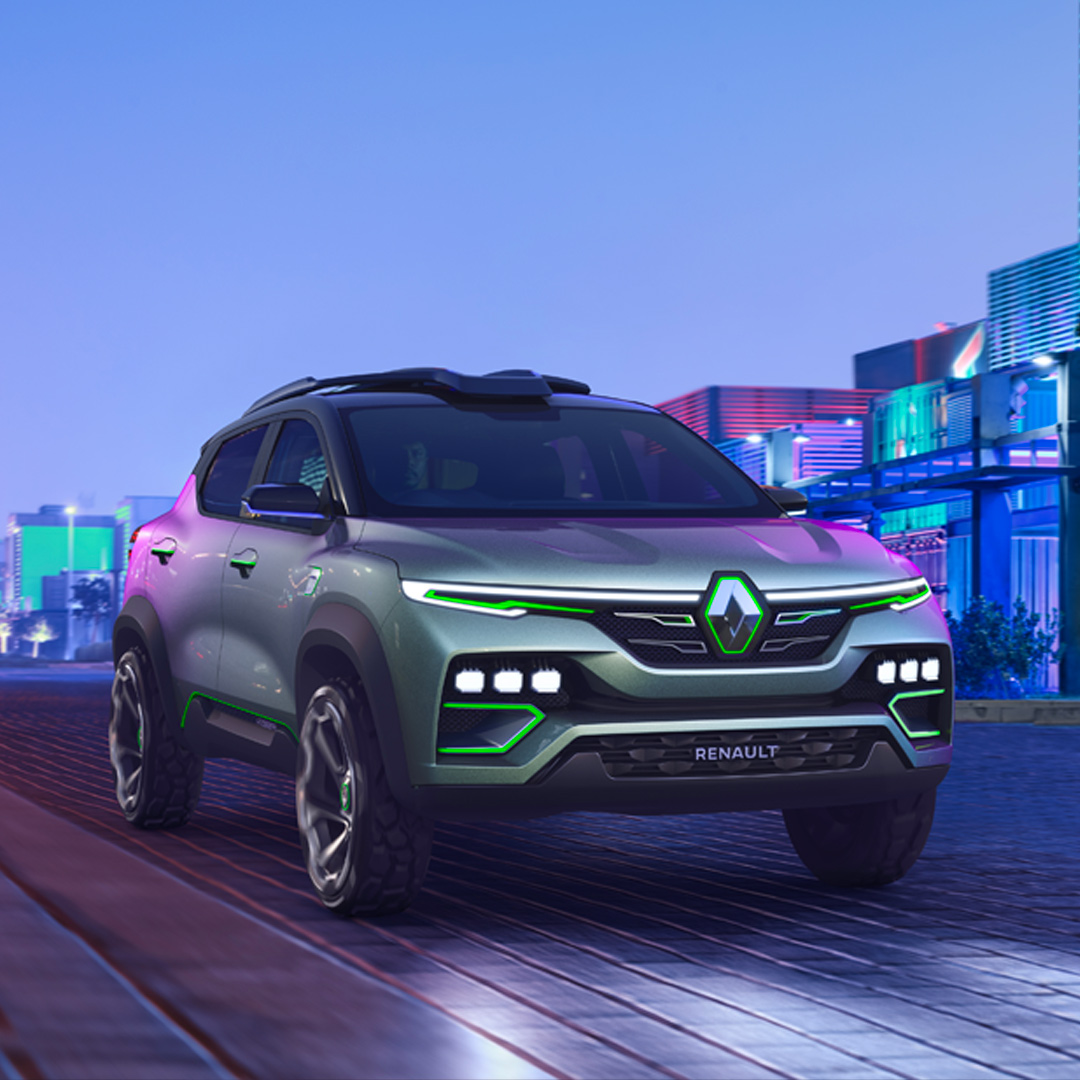 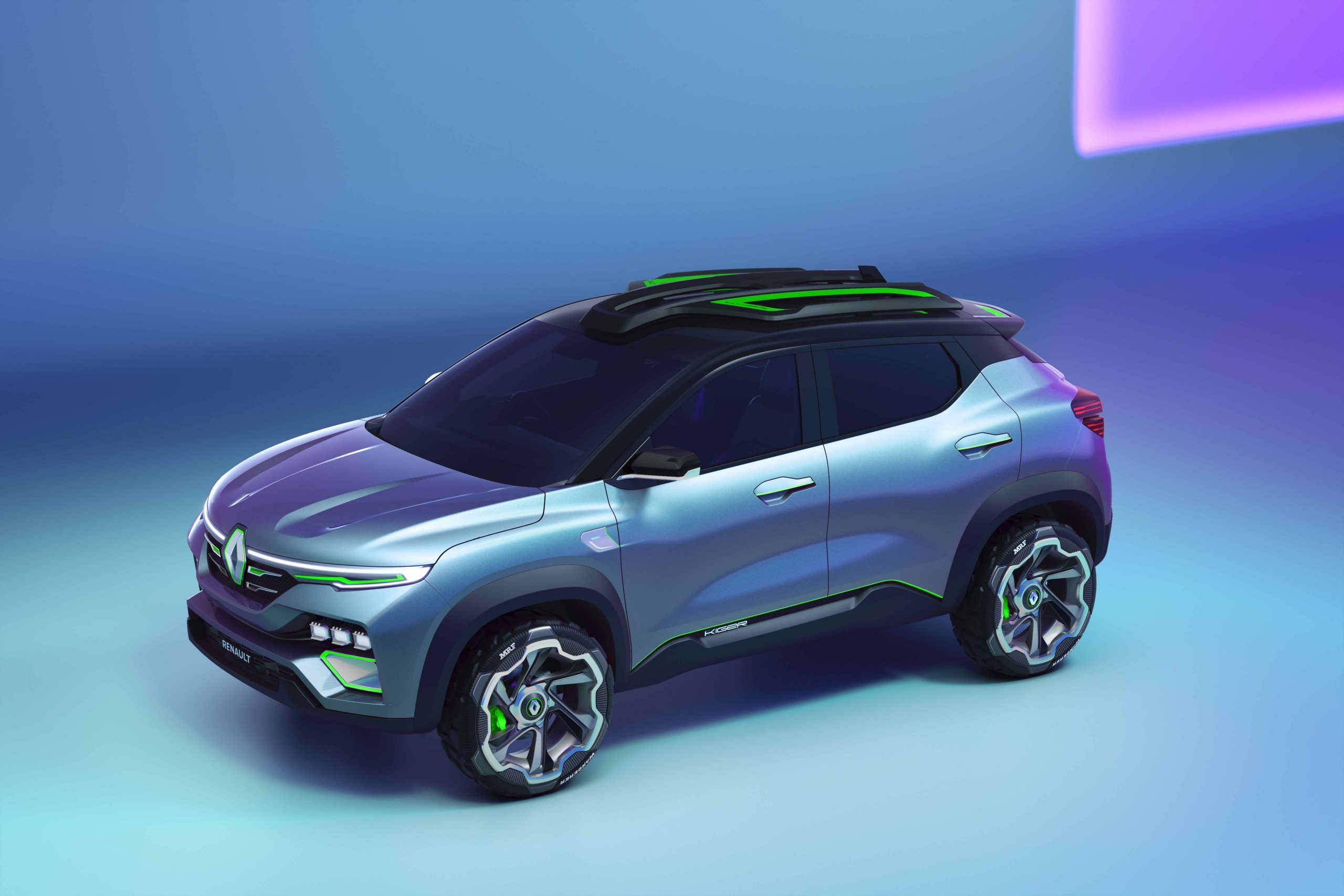