CEAT has announced that it will be the OEM supplier for Renault’s latest launch, Kiger. The SecuraDrive will be wrapped around the Kiger’s wheels across all the trims which will be offered. CEAT claims that SecuraDrive has been built specifically for compact SUVs and premium sedan segment. The tyres will provide best-in-class control and comfort even at high speed as stated by CEAT. The use of advanced silica polymer compound reduces the rolling resistance to a great extent which results in lower tyre noise. The tyre size provided will be 195/60/R16 which will give a much appealing stance to the compact SUV.

Kiger will be launched in one of the most competitive market segments in India which is witnessing a proliferation of new launches and more are expected to come in the near future. When launched, Kiger will take on the likes of Kia Sonet, Hyundai Venue, Tata Nexon, Nissan Magnite and more. In fact, Kiger shares a lot of mechanicals with the Magnite starting from the engine to the manufacturing facility.

Nissan Kiger will be powered by either a 1.0-litre naturally aspirated petrol motor making 72 PS of power and 96 Nm of torque or a 1.0-litre turbocharged petrol engine which cranks out 100 PS of power and 160 Nm of torque. There are three transmission options; a 5-speed manual, a 5-speed Easy-R AMT and a 5-step CVT automatic. From the exteriors, it might look like a buffed up Kwid from certain angles which is actually a good thing, as Kwid is the best looking car among its competitors. The front fascia looks pretty bold with the signature LED DRLs integrated with the chrome-finished grille. In the rear, the C-shaped LED taillights and integrated wing-spoiler on the tailgate give it a very striking appeal from behind.

The price has not been officially announced by Renault but it is expected that the Kiger will be priced close to what the Magnite is being currently offered i.e in the INR 5 lakhs to INR 9 lakhs bracket. 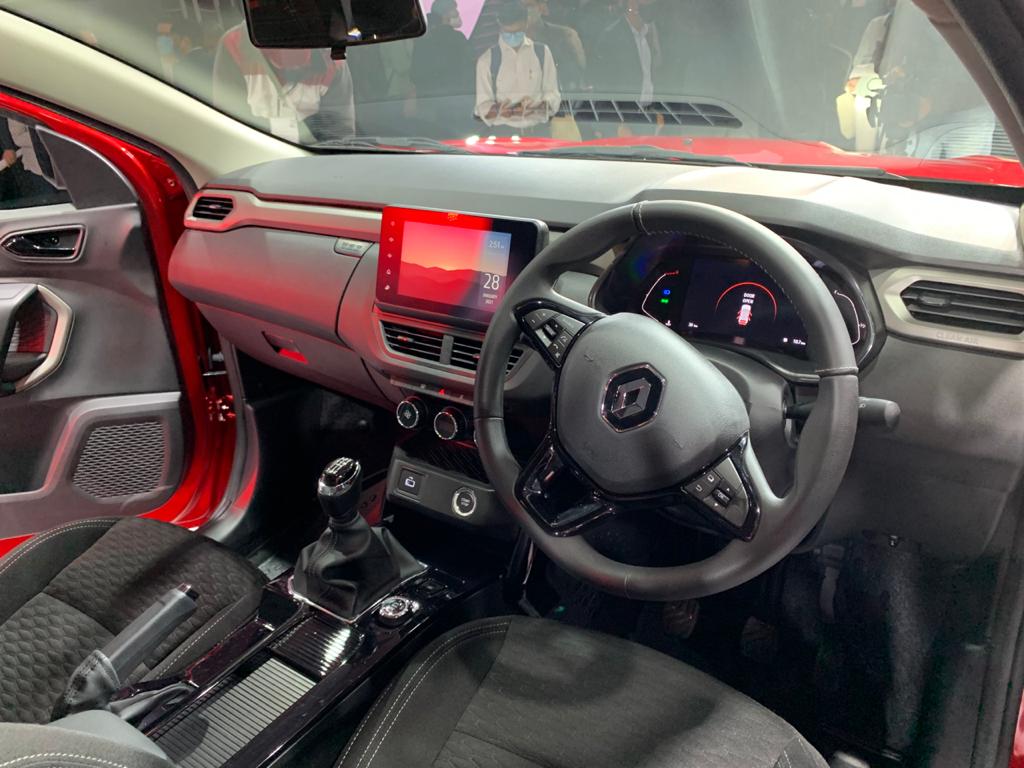 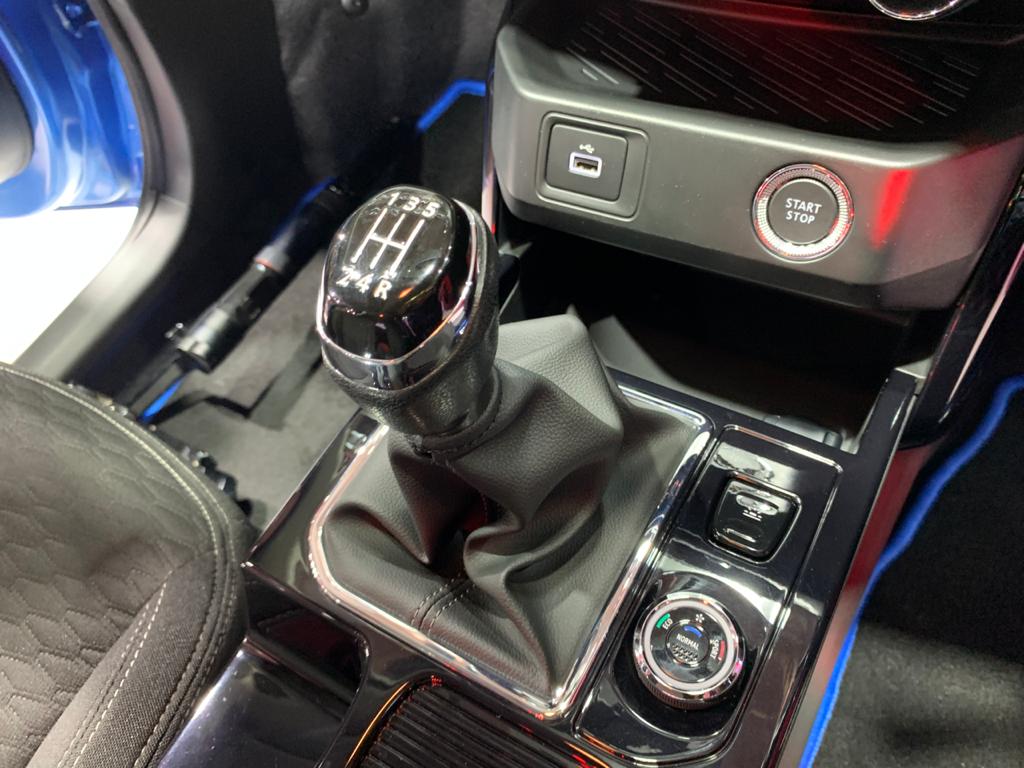 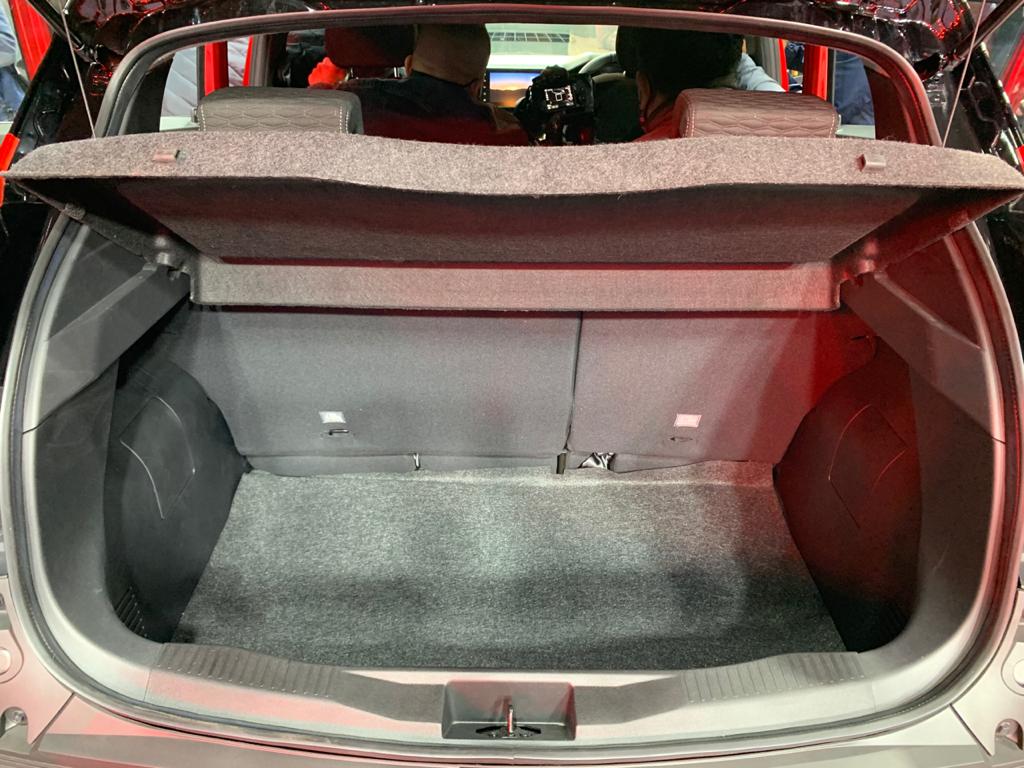