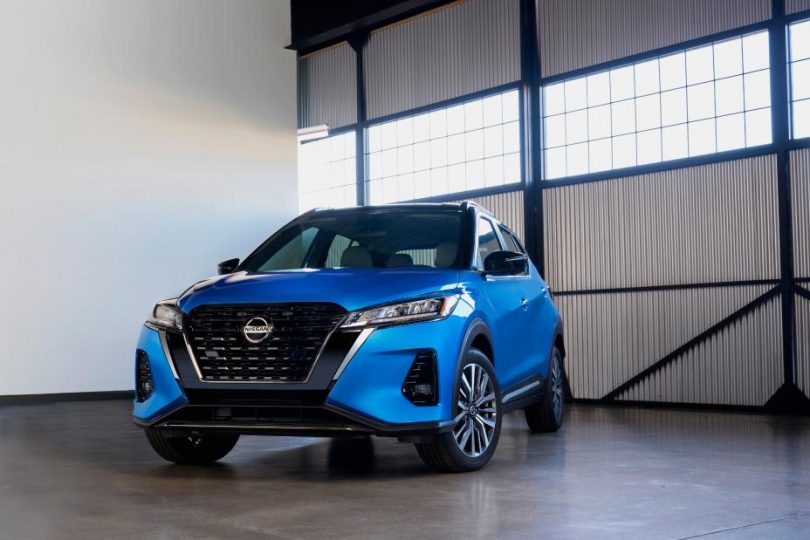 Nissan has launched the new 2021 facelift Nissan Kicks in the North American market featuring a new front fascia, tweaks to the rear and new changes on the interiors which now include added equipment and convenience features. Point to note, the Kicks sold abroad is based on a different platform compared to the one which was on sale in India.

On the outside, the new Nissan Kicks features a new Double V-motion radiator grille giving the crossover an imposing front look. The new grille features gloss black elements as well as chrome that helps it merge with the LED headlamp cluster with ease and forms an ‘X’ on the front togather with the sharp air dam design. The front bumper features faux air vents that house the fog lamp units giving the SUV a clean look.

On the inside, the new Nissan Kicks features updated interiors with a new centre console, new seating and trim materials along with a new 8.0-inch touchscreen infotainment system on the higher grade variants and 7.0-inch touchscreen as standard along with Apple CarPlay and Android Auto integration. The car also features three standard USB ports and new USB Type-C available for higher spec version, a new 7.0-inch digital instruments display, 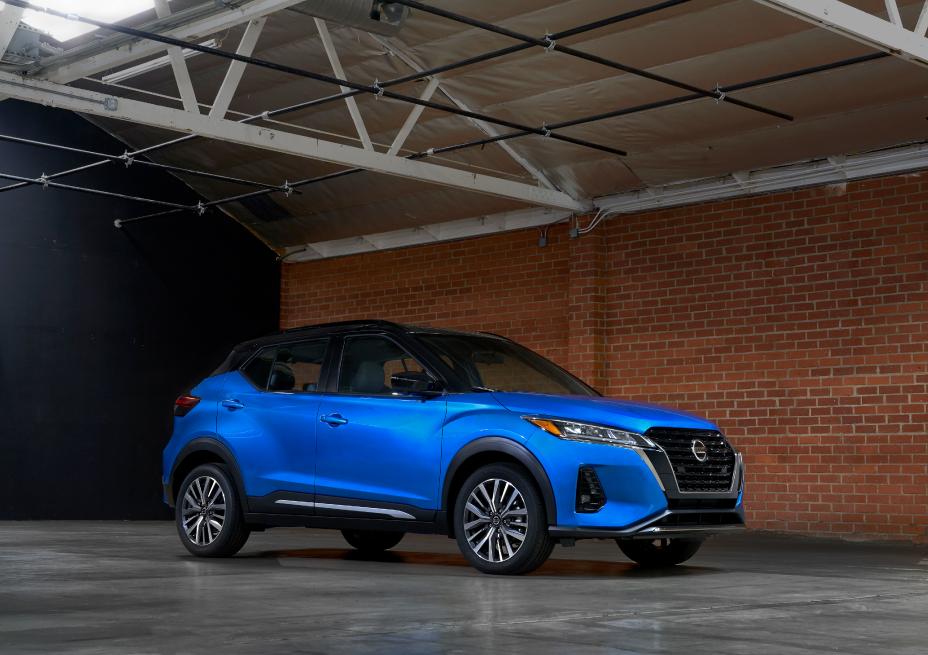 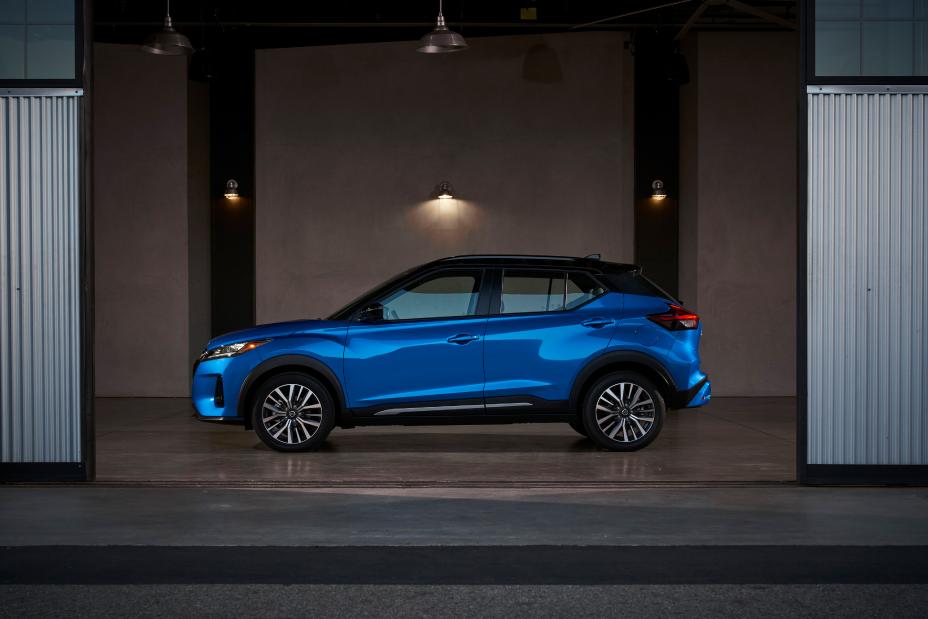 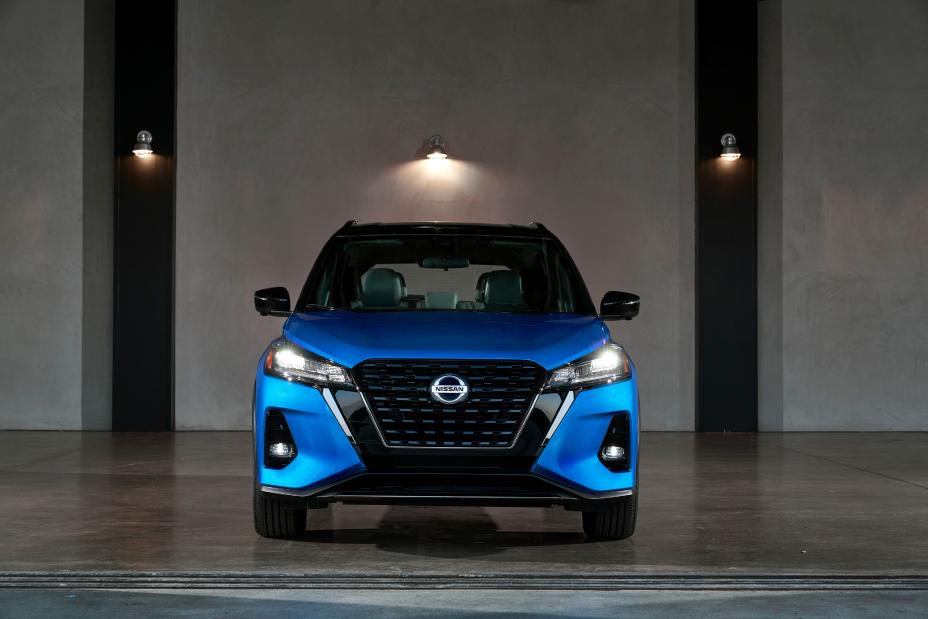 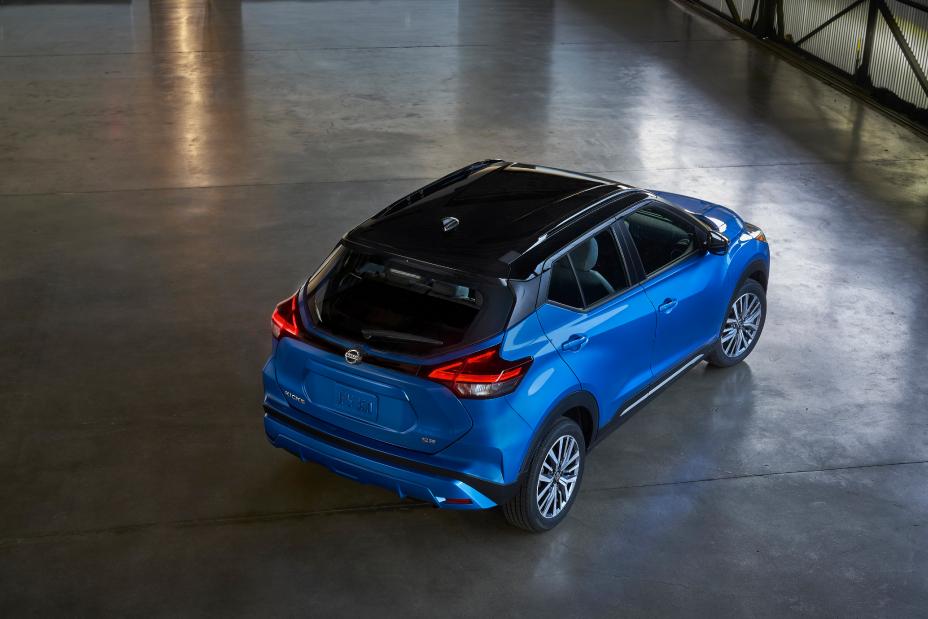 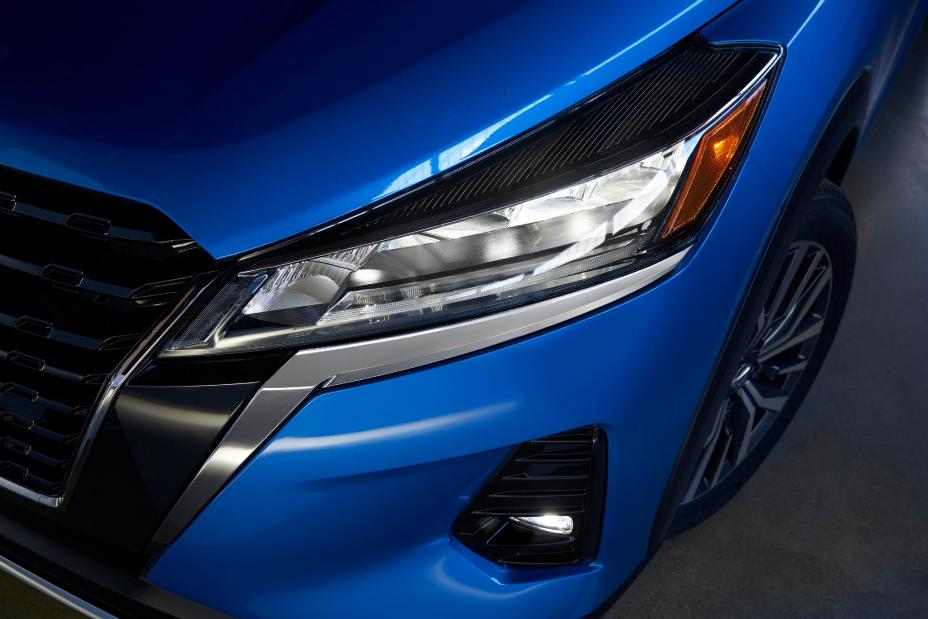 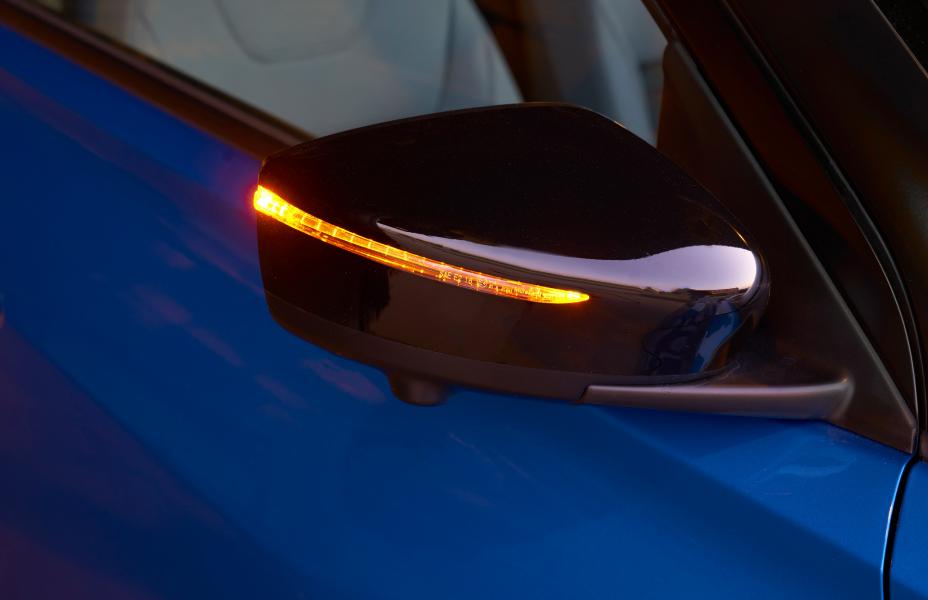 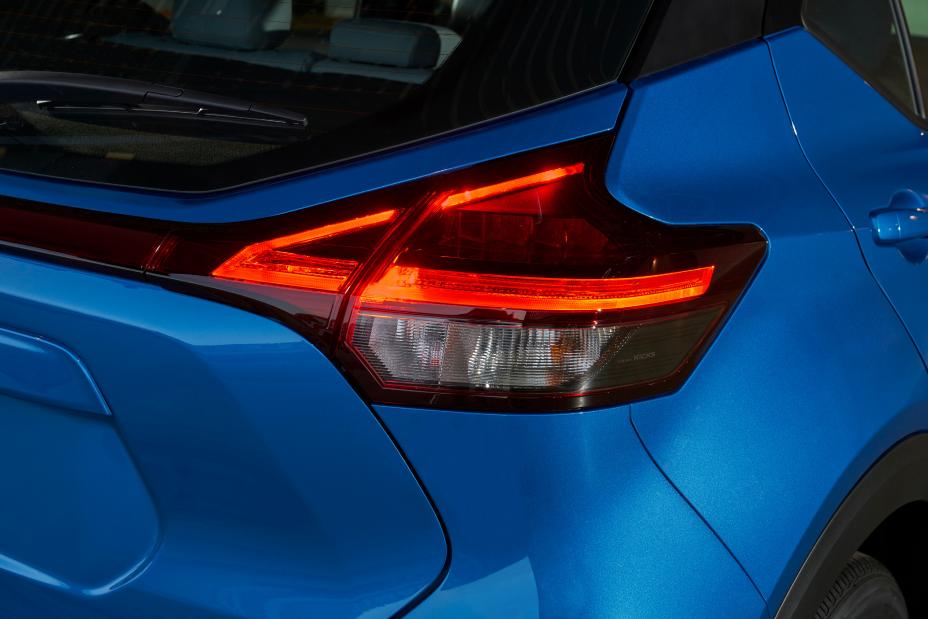 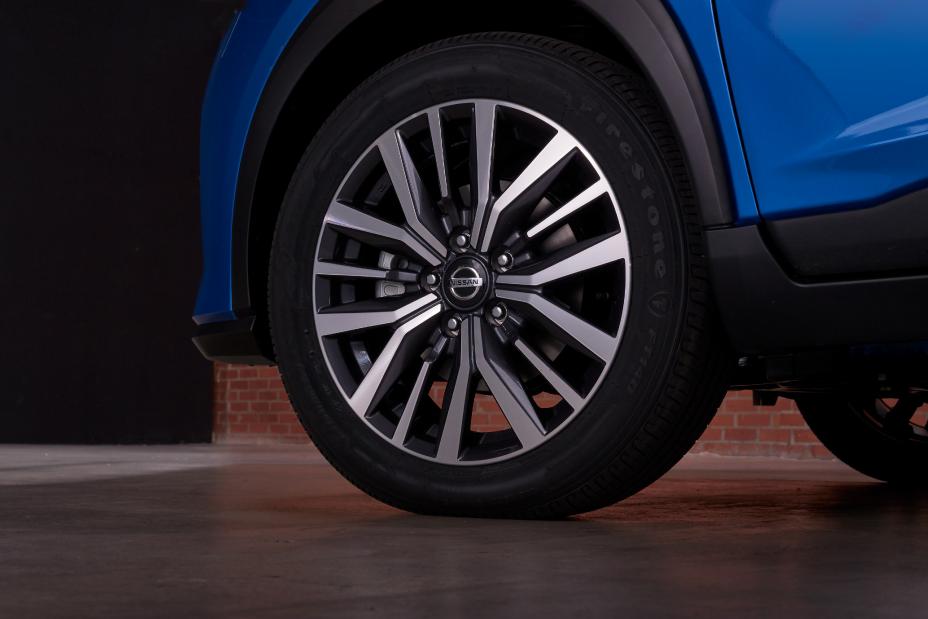 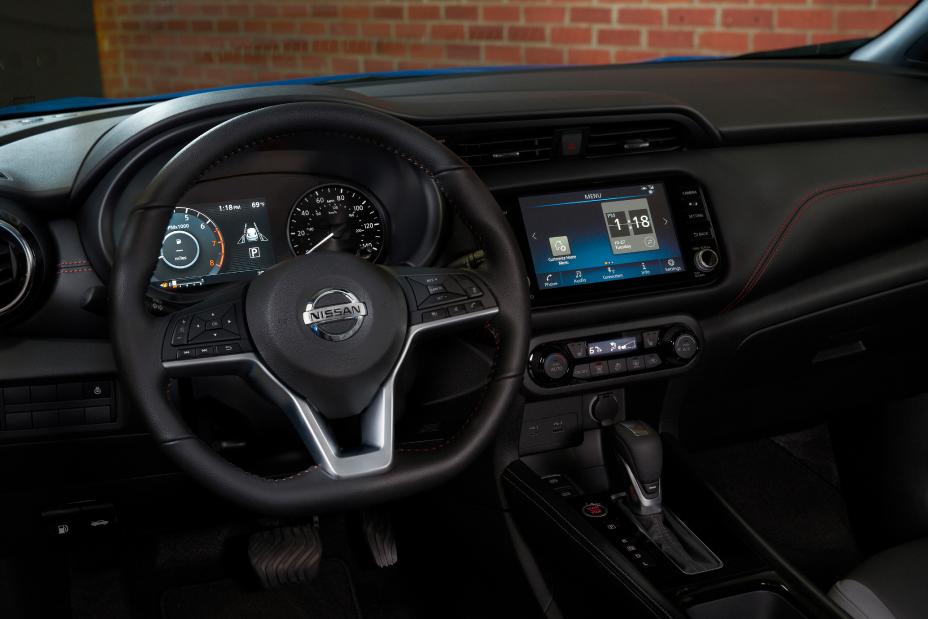 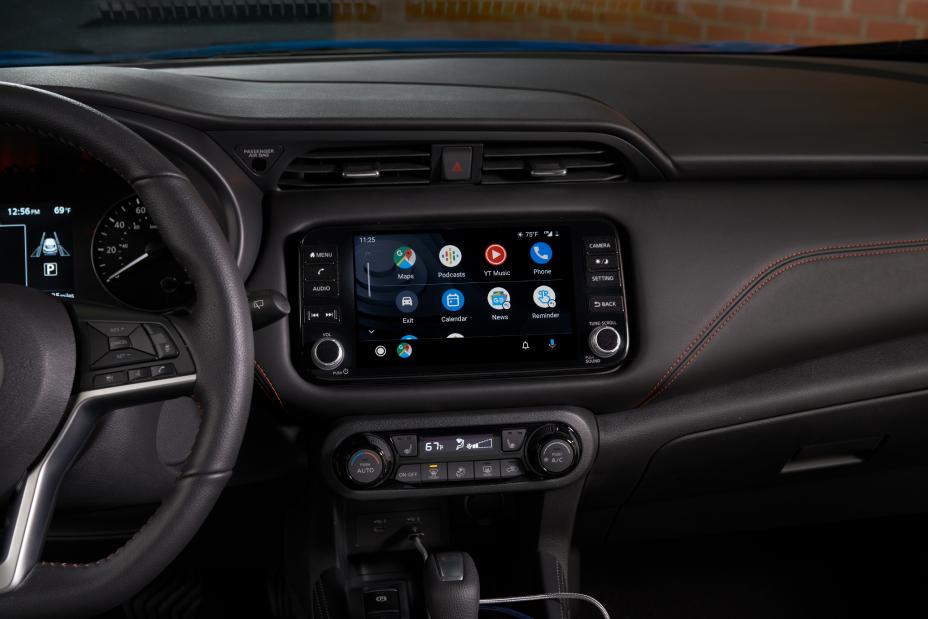