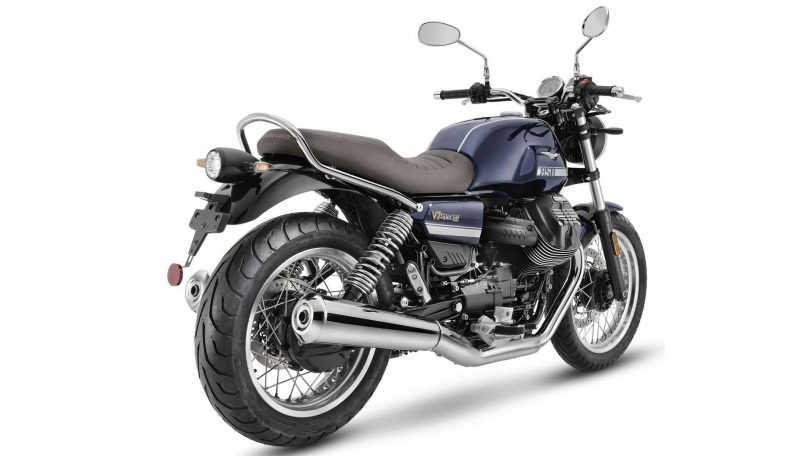 Piaggio-owned Italian motorcycle manufacturer Moto Guzzi has revealed the 2021 Moto Guzzi V7, a retro-styled motorcycle with its infamous transversal mounted 90-degree V-Twin engine which now comes with full Euro5 compliance and a larger displacement engine along with a number of other upgrades not just in the styling department but also on the equipment front.

The Moto Guzzi V7 Stone is offered with Azzurro Ghiaccio, Arancione Rame and Nero Ruvido, satin-finish colours as well as a navy blue, silver pinstripe accents and comes with pleated seat and wheel spoke rims. The brand has not revealed the pricing on the Moto Guzzi V7. The 2021 Moto Guzzi V7 is also likely to arrive in the Indian market in the BS6/Euro5 avatar brought to the country via the CBU route in limited numbers. In the Indian market, the Piaggio Group is currently concentrating its efforts to launch the new Aprilia SXR 160 maxi scooter. 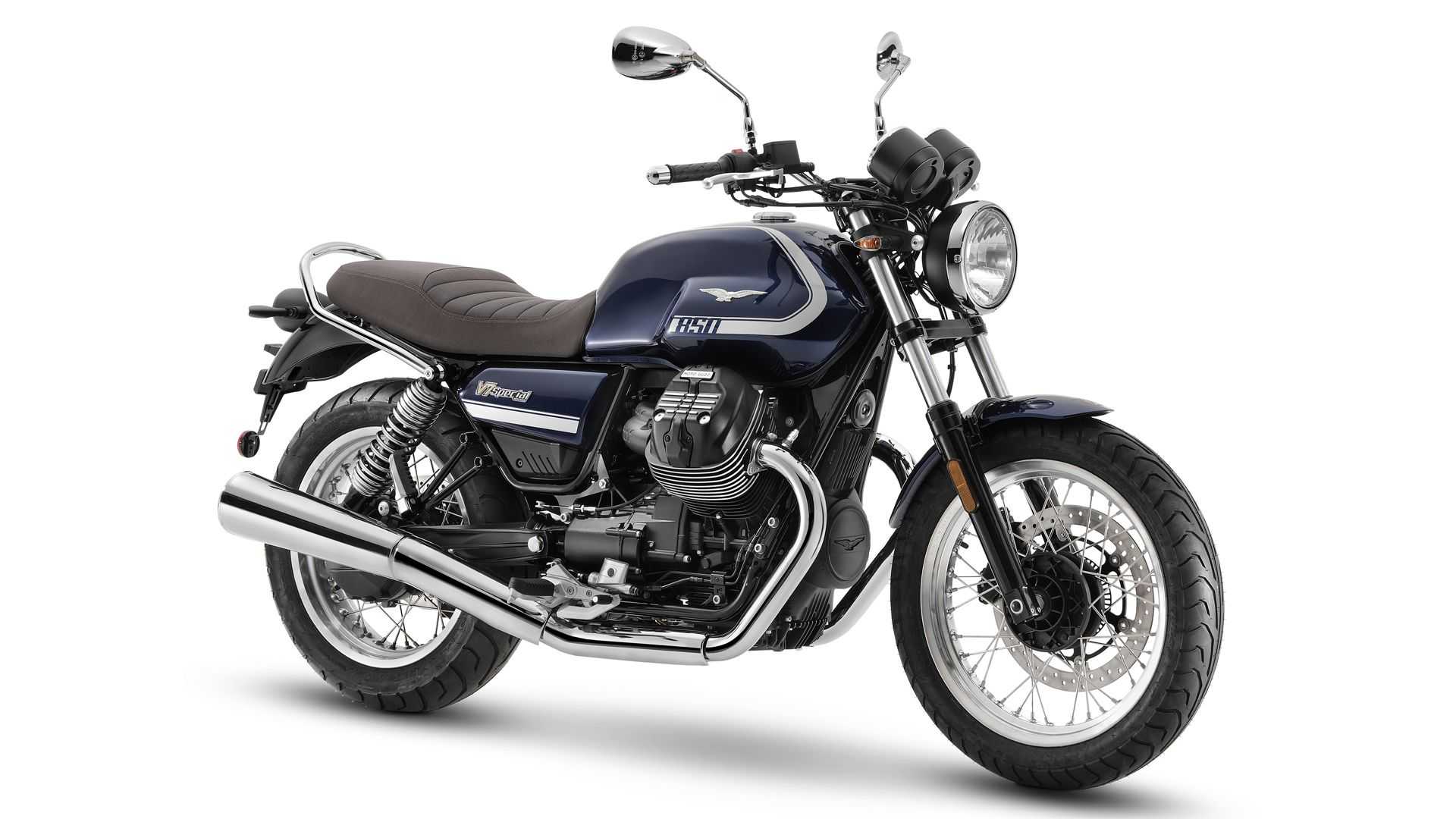 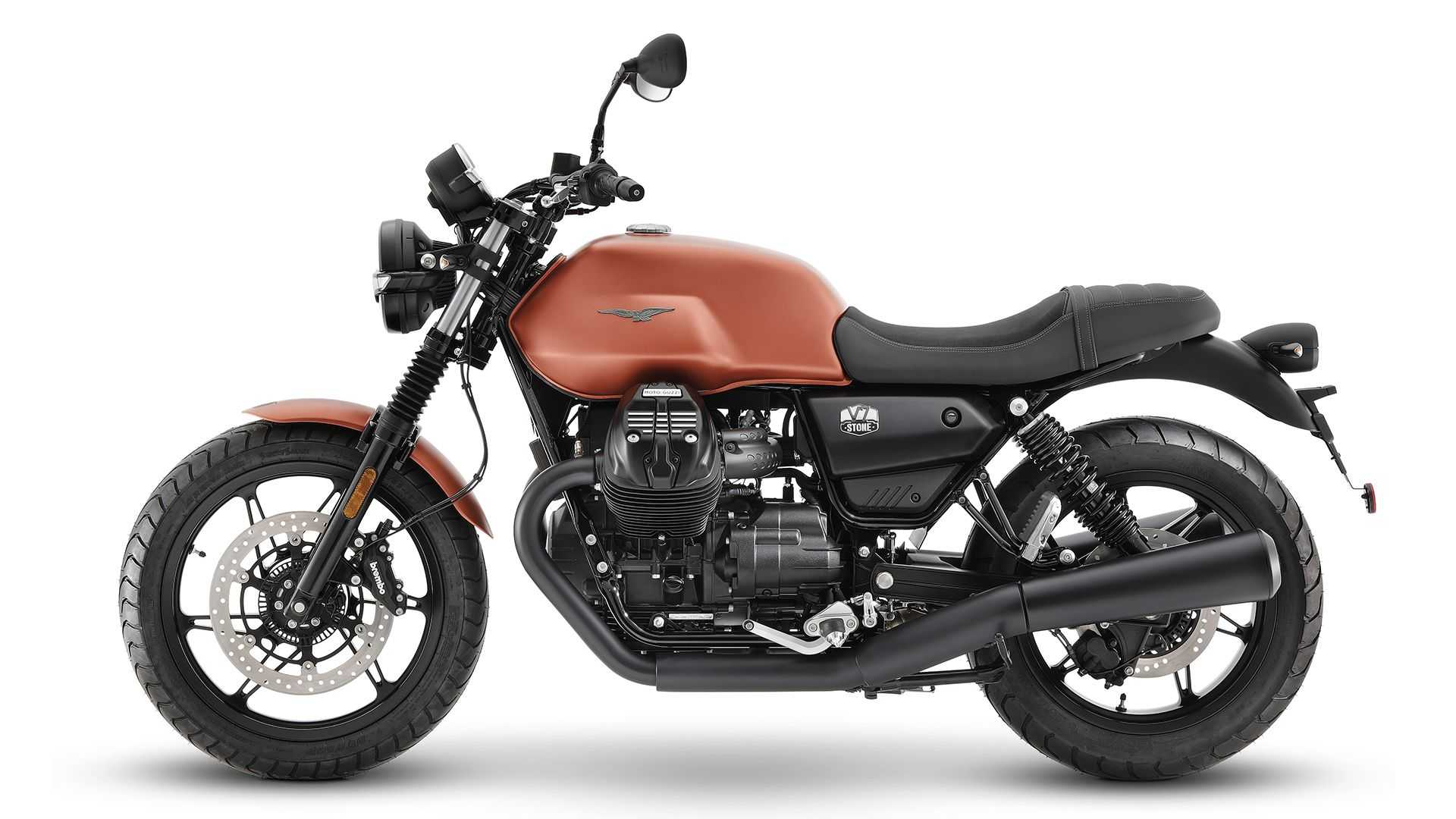 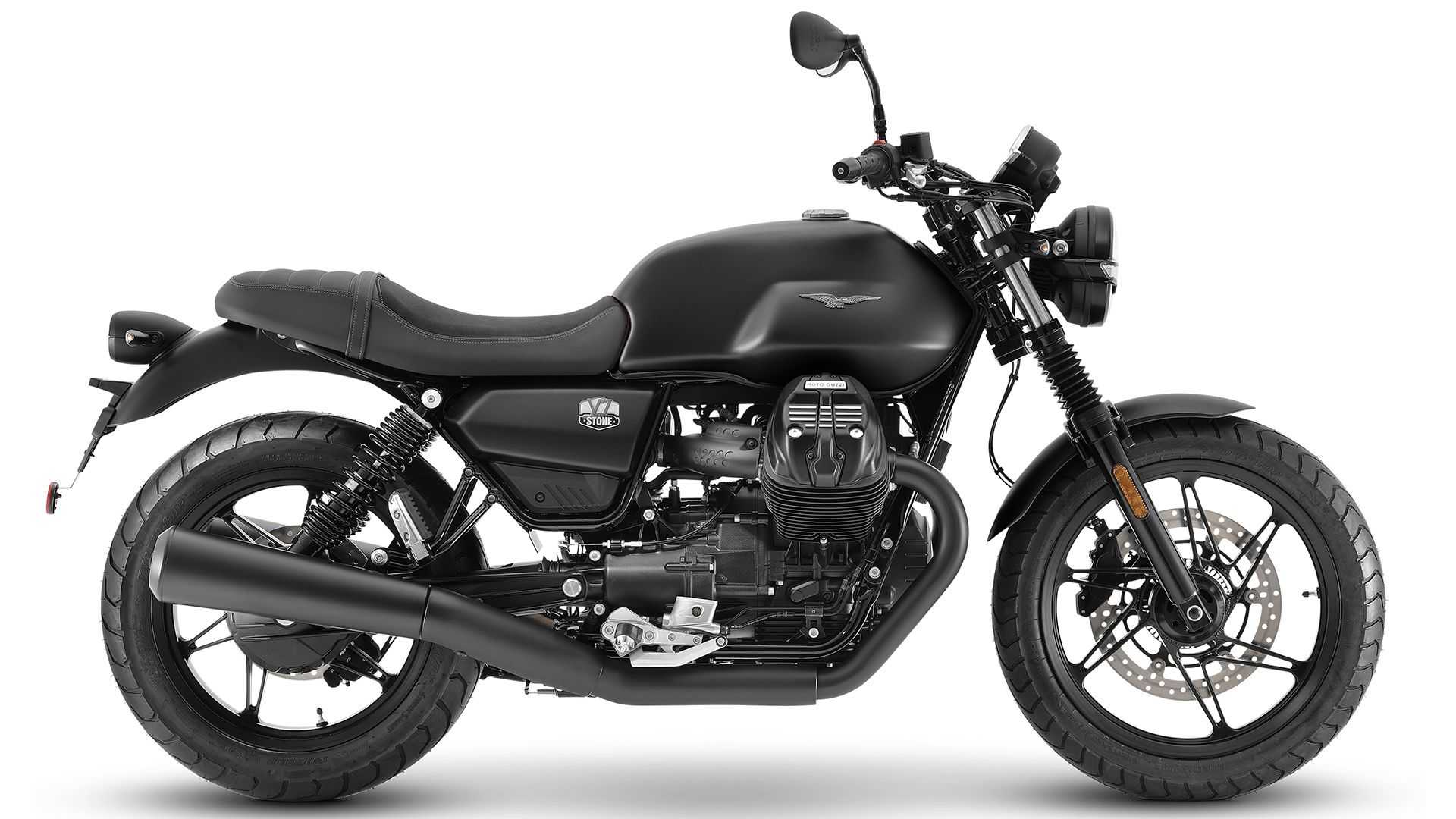 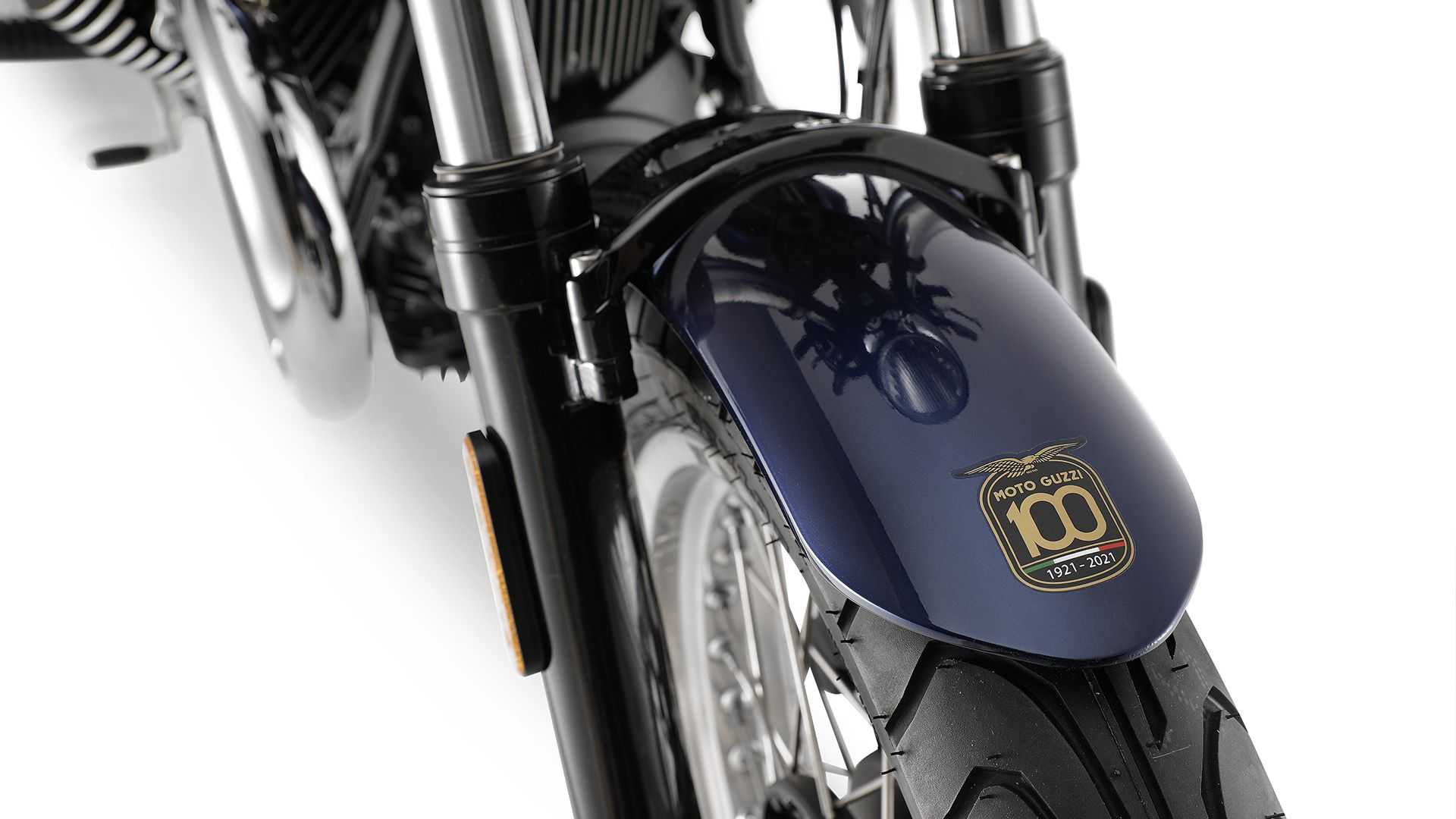 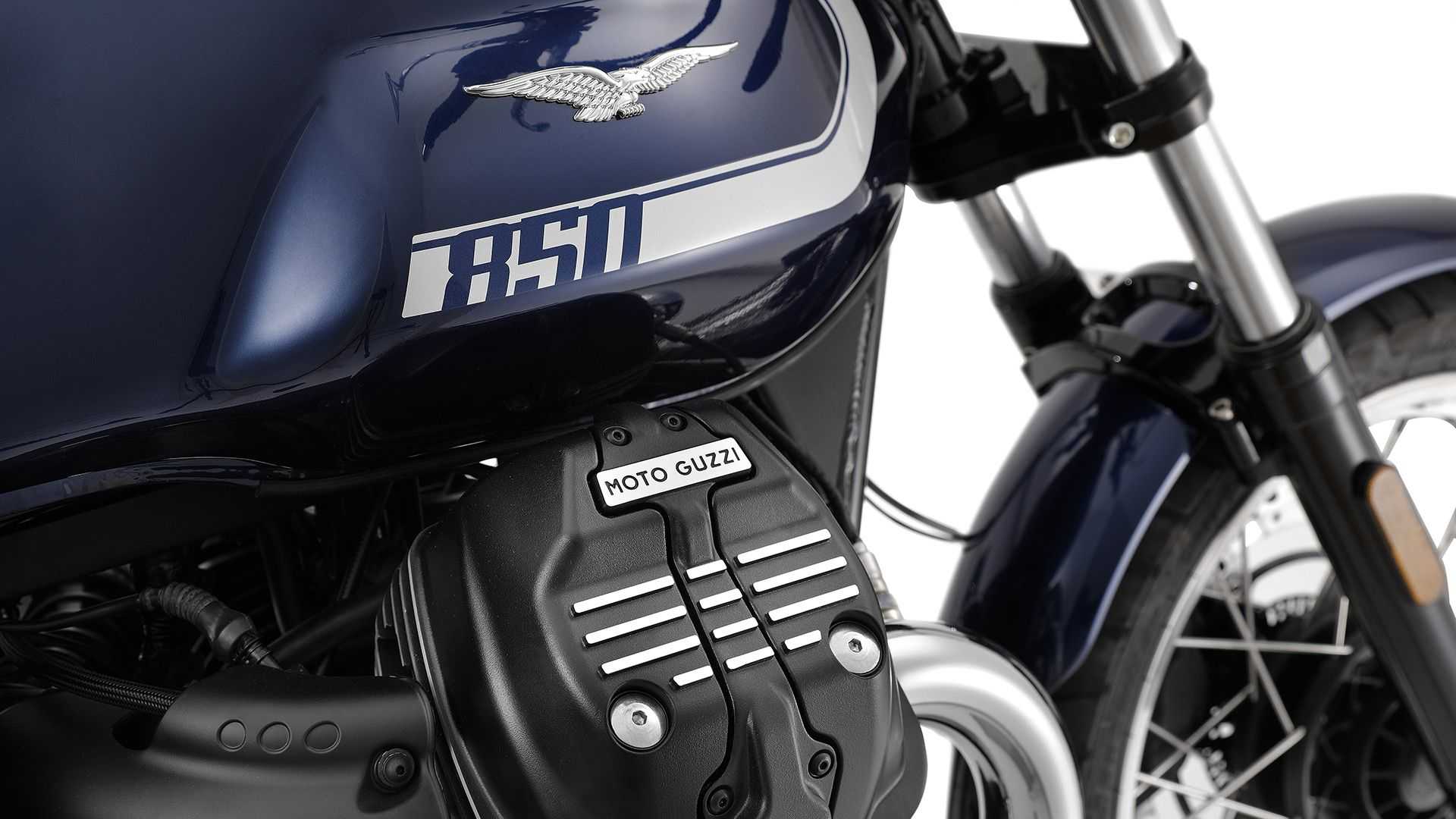 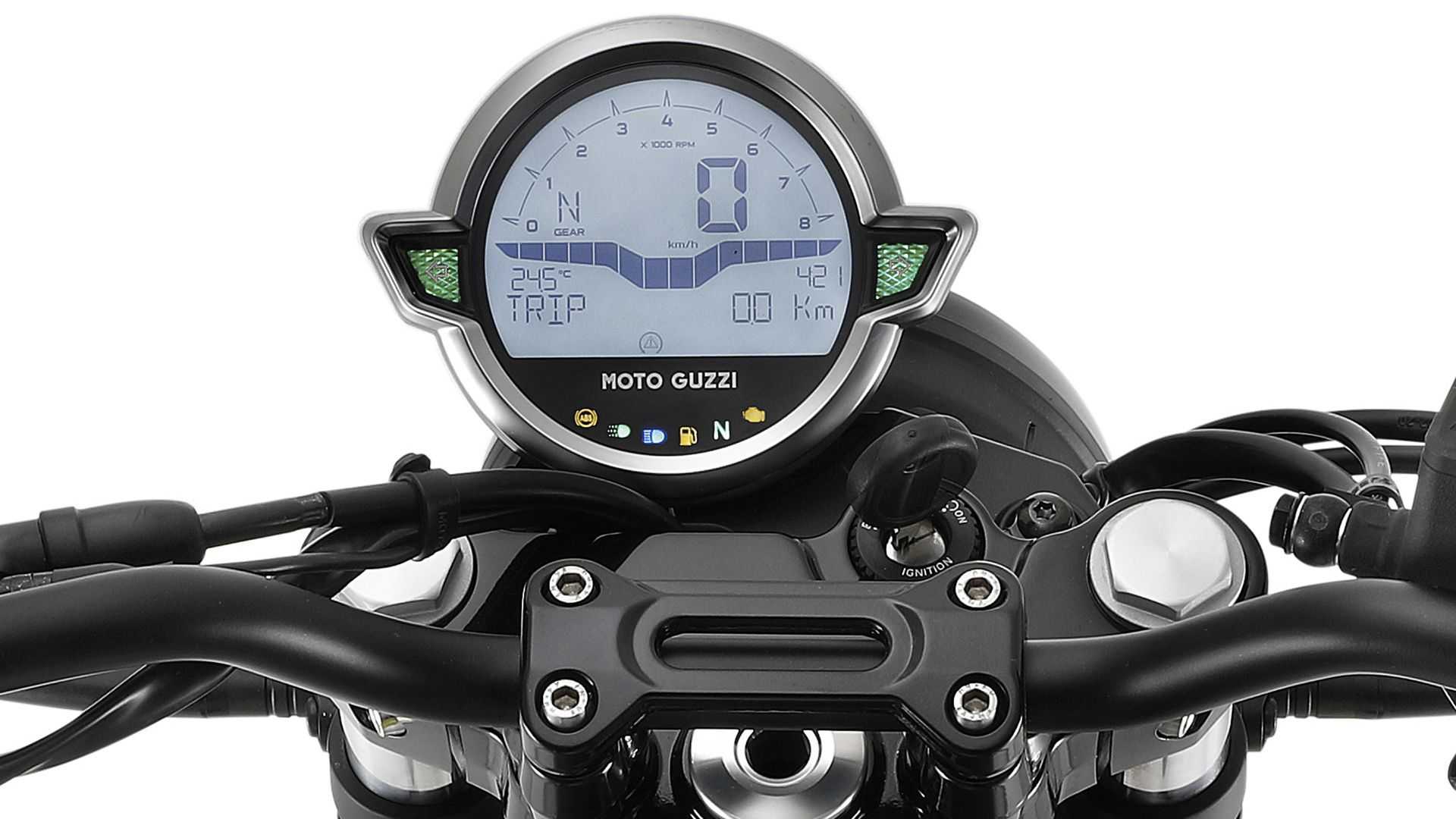 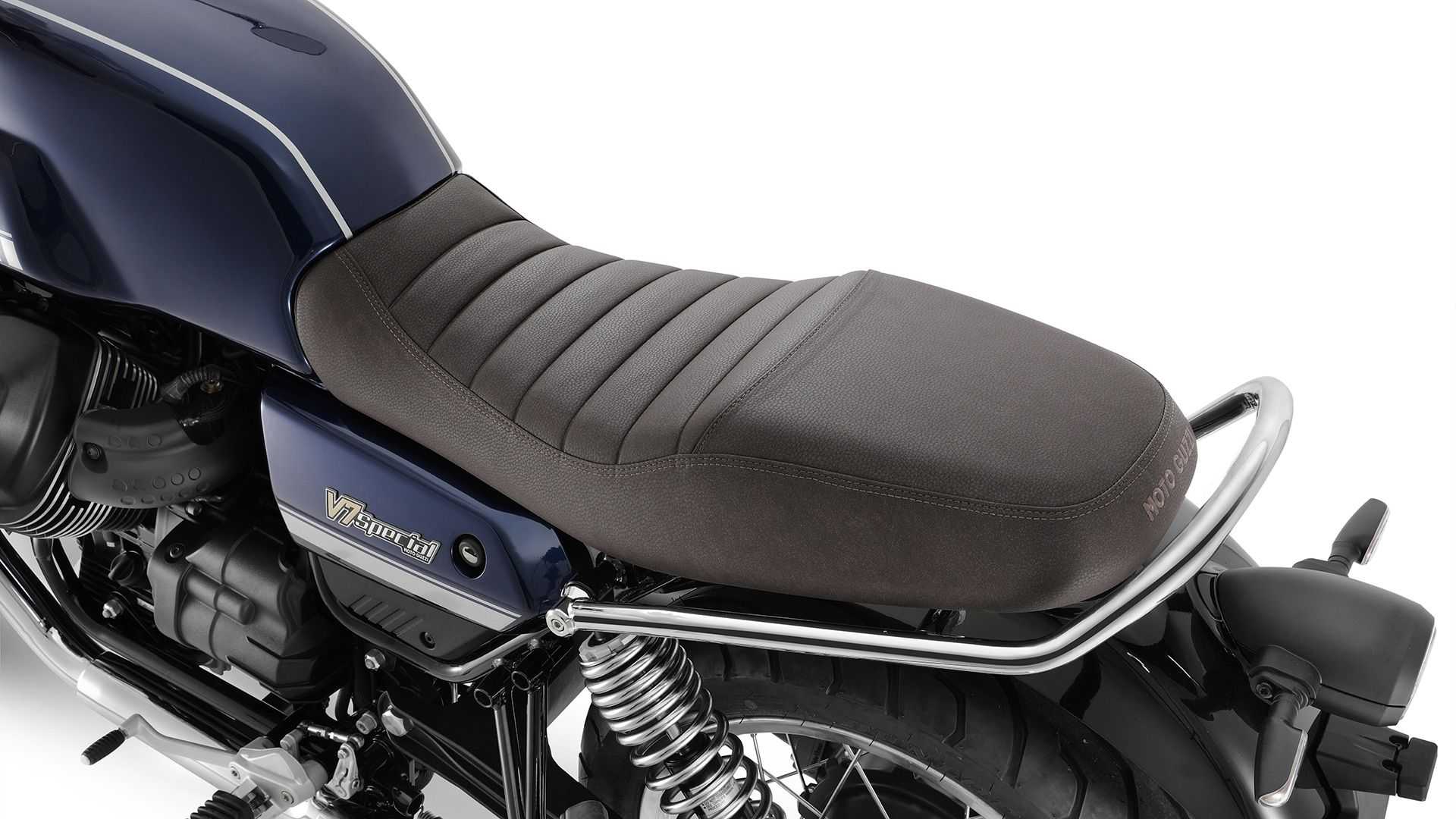