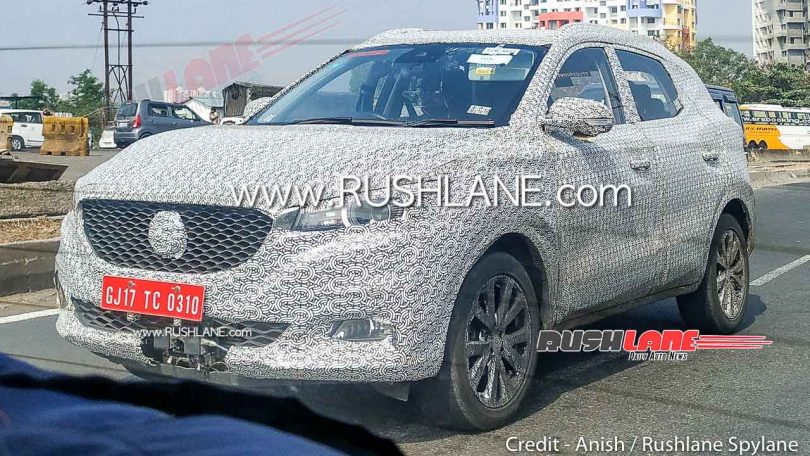 Its no secret, that MG is evaluating the MG ZS petrol, an internal combustion engine SUV for the Indian market. The test mule of the MG ZS has been spotted testing in the Indian market on several occasions. But this time the brand has something new on offer. The MG ZS petrol is likely to get Advanced Driver Assistance Systems (ADAS) as the new spied images of the test mule appear to get Radar units mounted on the front bumper of the vehicle.

The Radar system appears to be a makeshift version indicating that it may still be in the developmental stages and could not be offered on the production model from the day the car will be launched. But the brand could introduce the system at a later stage on a top-of-the-line variant. Though the system appears rudimentary in its current stage, the radar sensors are expected to get their own housing when they go into production.

A similar radar-based system is also available on the MG Gloster Premium SUV which offers features such as Adaptive Cruise control that maintains distance from the vehicle in front which means the car accelerates with the vehicle in front accelerates to a set speed, as well as it can decelerate when the car in front applies brakes. Apart from the adaptive cruise control, radar-based systems also offer Autonomous Emergency Braking, forward collision warning and mitigation through braking, lane departure warning as well as automatic parking assistance.

If the brand brings the radar-based ADAS on the ZS in the Indian market, it will become the first car in the segment to receive the features, rivalling the Hyundai Creta and the Kia Seltos. The brand is also expected to deploy similar ADAS features on the MG Hector in the new top-of-the-line Savvy trim which is expected to come in the coming weeks. The MG ZS in its ICE avatar is expected to come only with a petrol-powered powertrain. 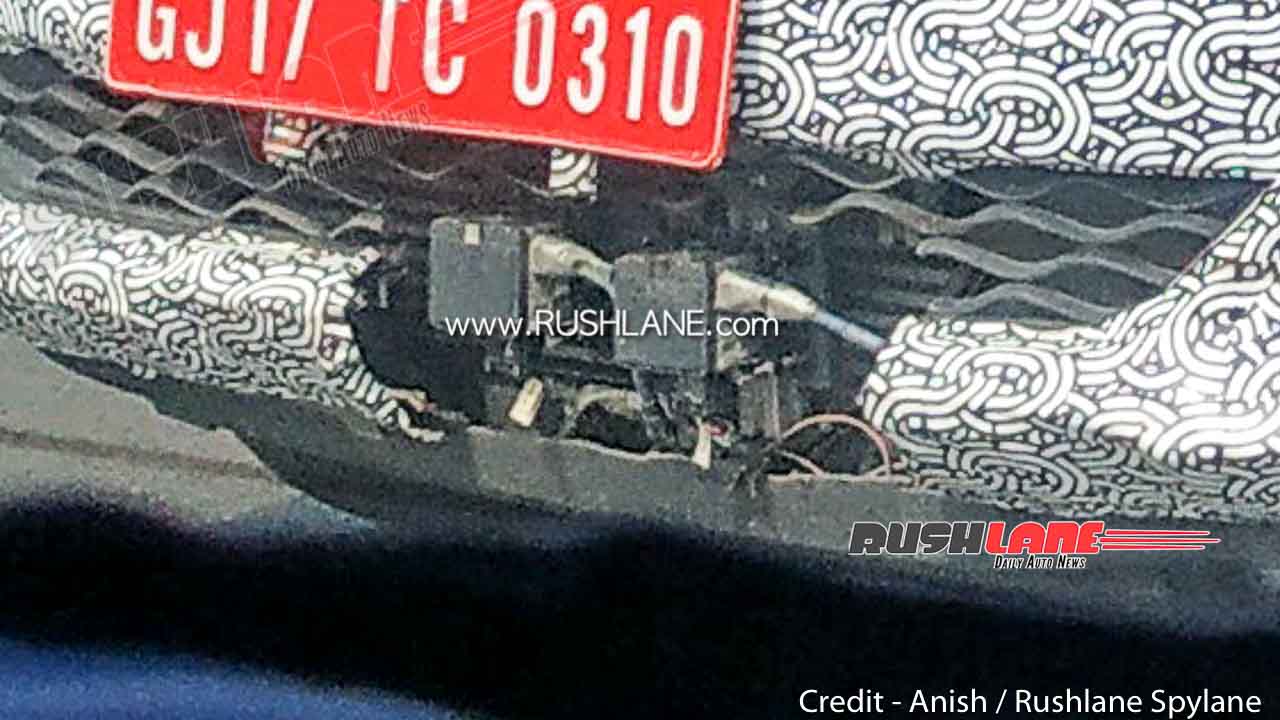