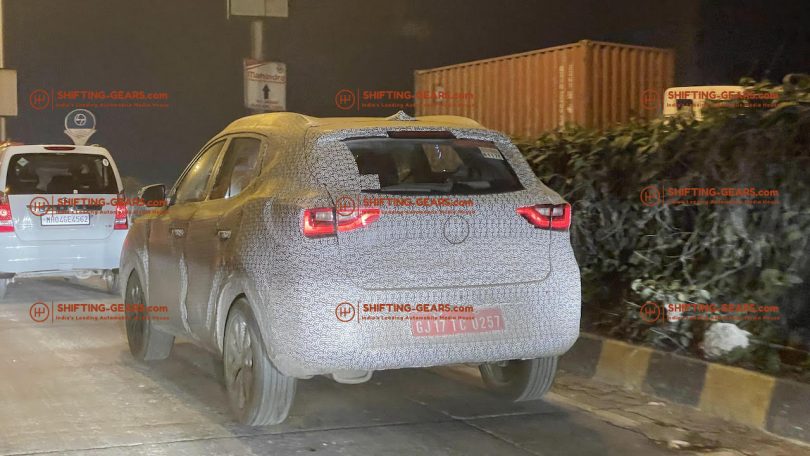 Morris Garages, a Chinese-owned British heritage brand, better known by its acronym ‘MG’ entered the Indian market with the MG Hector SUV in mid-2019 and even despite the COVID-induced lockdown in 2020 the brand sold more than 40,000 units of the Hector. The brand now has the Hector (5-seater), Hector Plus (6-seater), Hector Plus (7-seater), MG Gloster premium SUV which also accumulated 2,000 bookings in less than a month from its launch as well as the MG ZS EV electric that commands nearly 29% of the electric vehicle share in India.

The brand is now planning to introduce a Petrol-Powered version of the MG ZS which has now been spotted testing on public roads. The MG ZS Petrol is expected to be positioned in the mid-size SUV segment and in terms of its exterior dimensions, the SUV sold in the UK measures 4,323mm in length, 2,048mm in width (including ORVMs), 1,809mm (without ORVMs) 1,653mm in height and comes with a wheelbase of 2,580mm. To put things into perspective, the segment bestseller, Hyundai Creta measures 4,300mm in length, 1,790mm in width 1,635mm in height and a wheelbase of 2610mm.

In the recent past, a test mule of the MG ZS Petrol was spotted testing with what appeared to be Advanced Driver Assistance Systems (ADAS). The system could be AD-HOC and may not come as standard, as it appeared to have been fixed in a rudimentary manner. The MG ZS Petrol manufactured in Thailand for the Thailand and Vietnam market has scored a full 5-star rating for safety at the ASEAN NCAP.

The MG ZS Petrol is expected to be launched with two powertrain options in the Indian market a 1.0-litre three-cylinder turbo-petrol engine with the output of around 110 Hp of power and 160 Nm of torque matched to a 6-speed automatic gearbox and another 1.5-litre four-cylinder naturally aspirated DOHC motor with port fuel injection that makes around 106 PS of power and 141 Nm of torque mated to a 5-speed manual gearbox. 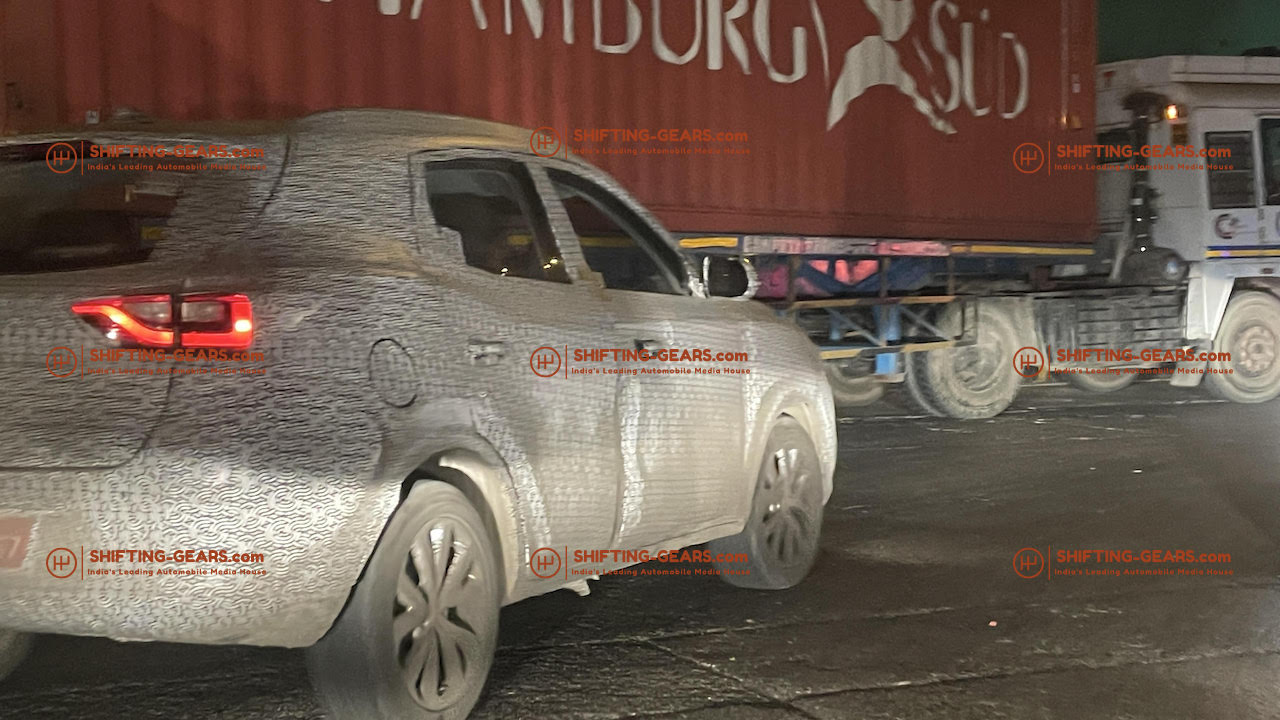 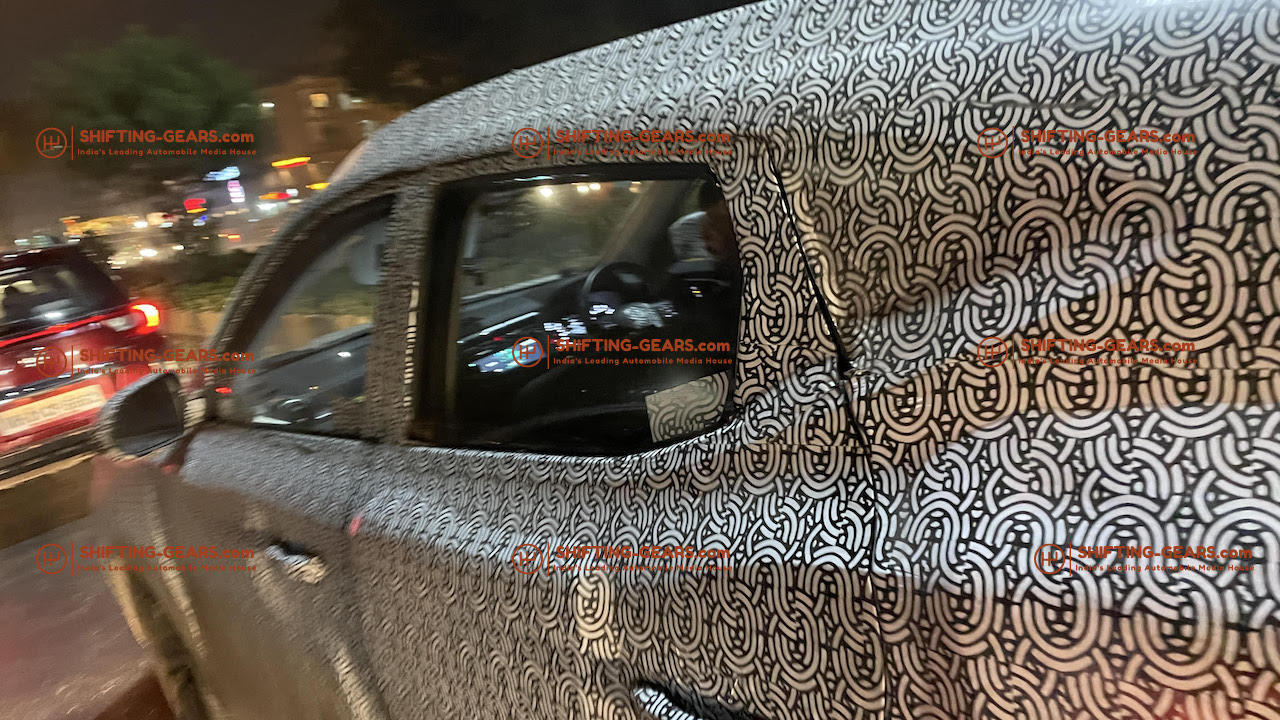 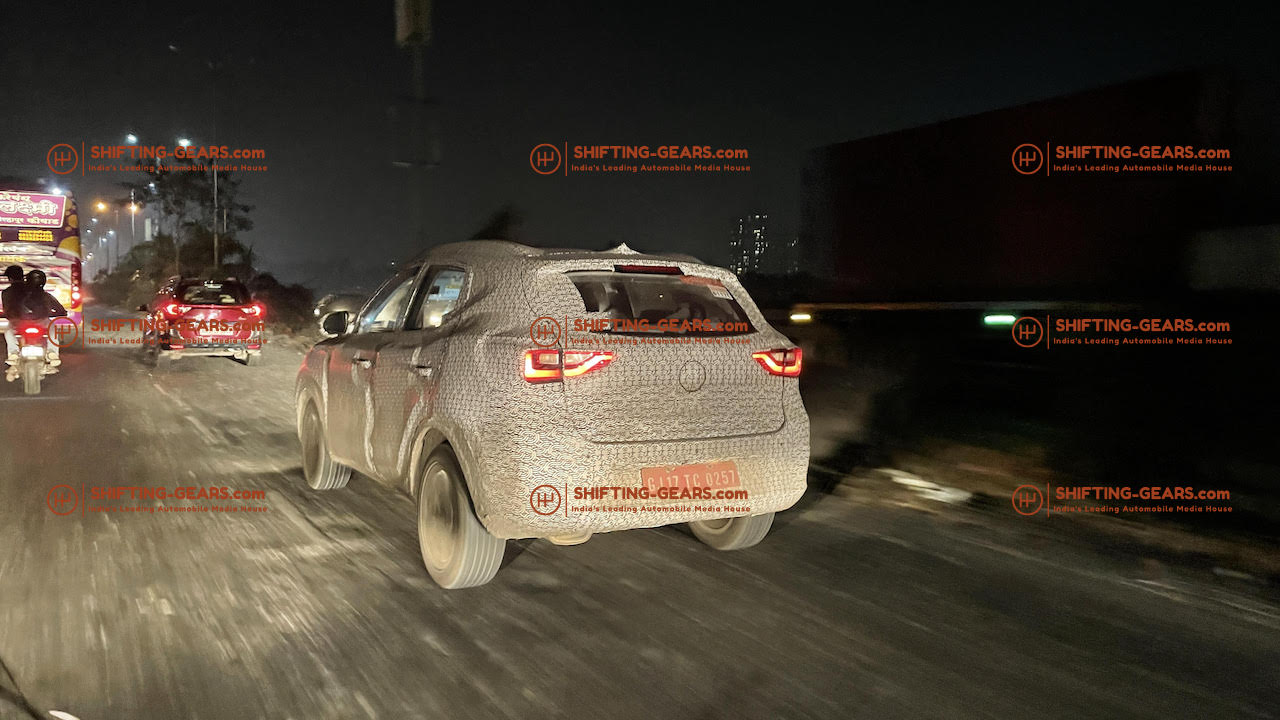 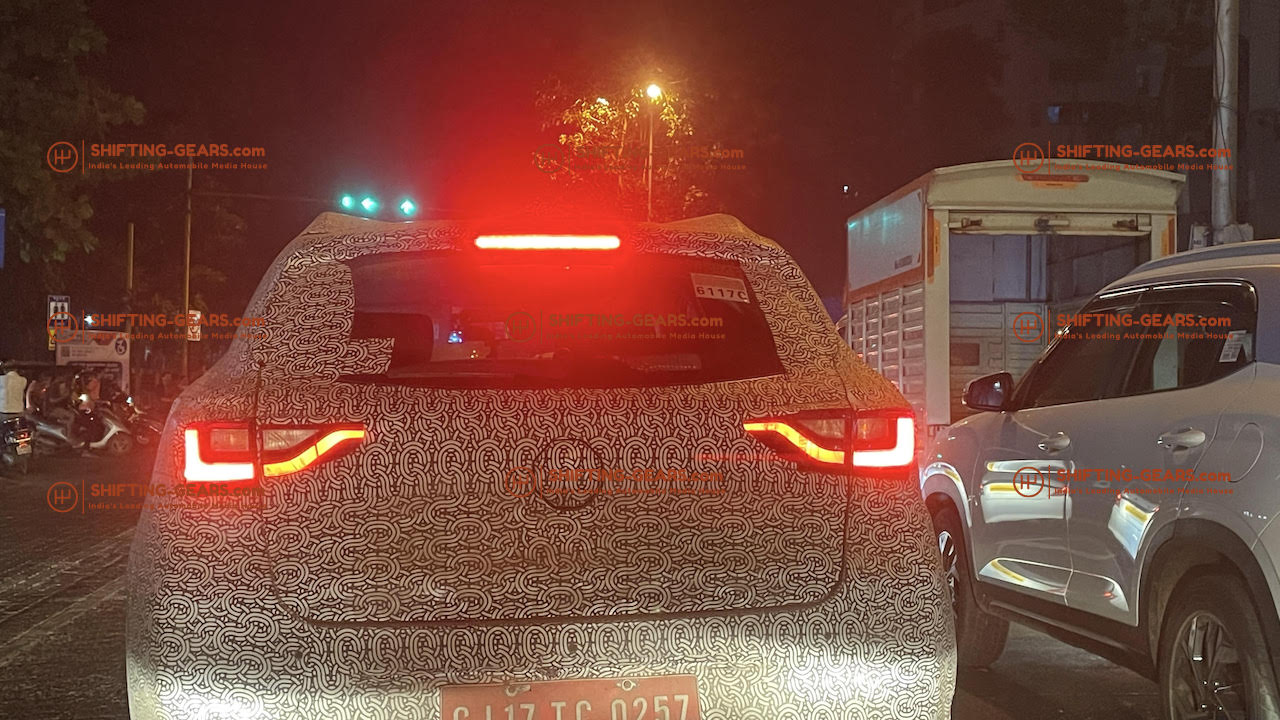