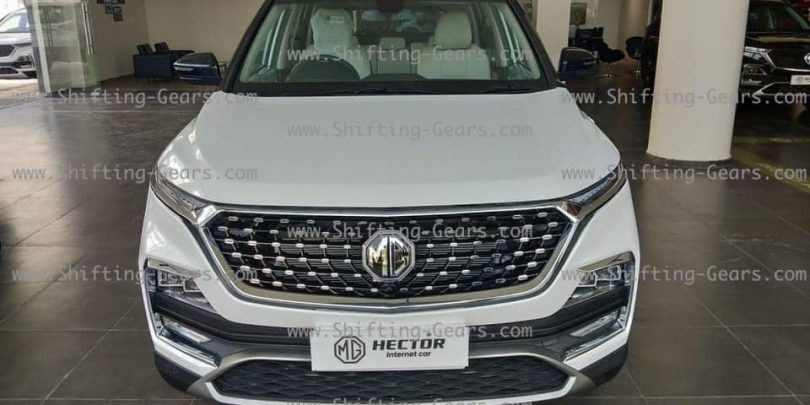 MG has been working on updating its Hector which was the brand debut car in the Indian market. The brand has been spotted testing the mild facelift in the country on more than one occasions, and now a production-spec model sans camouflage has been spotted at an MG Dealership leading us to believe that the SUV will be launched in the coming days.

The MG Hector was launched in 2019 and the Hector being a crucial product for the brand, a facelift of the model is being introduced to keep the sale momentum going. For 2021, the MG Hector comes with subtle changes such as a new chrome studded grille, dual-tone alloy wheels that appear in the size of 18-inch which butch-up the SUVs looks and a dual-tone paint theme similar to the Dual Delight edition that was introduced in the recent past.

The interiors also get the Dual Tone finish and the 2021 MG Hector comes with a Beige and Black finish dashboard, a new auto-dimming IRVM, an updated infotainment system, but on the equipment front the SUV is expected to be more or less similar to the current model. While it was rumoured earlier that the facelift model will also come with a new 4×4 drivetrain and new ADAS (Advanced Driver Assistance Systems) with Level1 Autonomous technology, similar to the one offered on the MG Gloster premium SUV, they could be just rumours as no radar guidance units or camera-based sensors have been seen on the Hector facelift. The Hector might not come with 4×4 drivetrain as well.

The new Hector facelift is expected to be slightly more expensive than the current model which retails starting at INR 12.84 lakh ex-showroom, India. 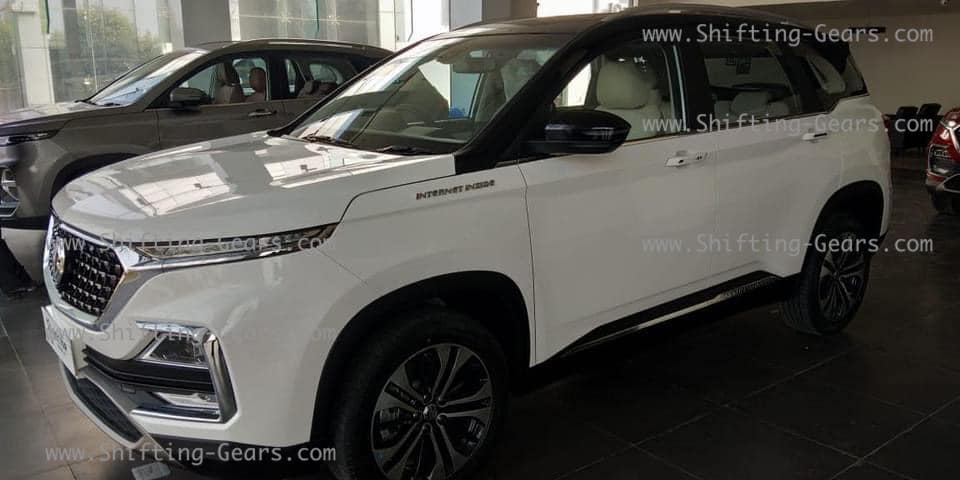 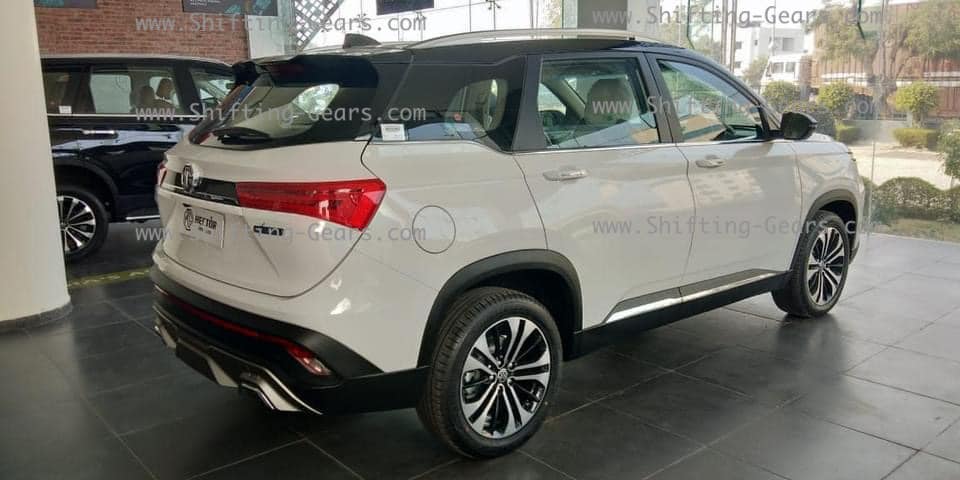 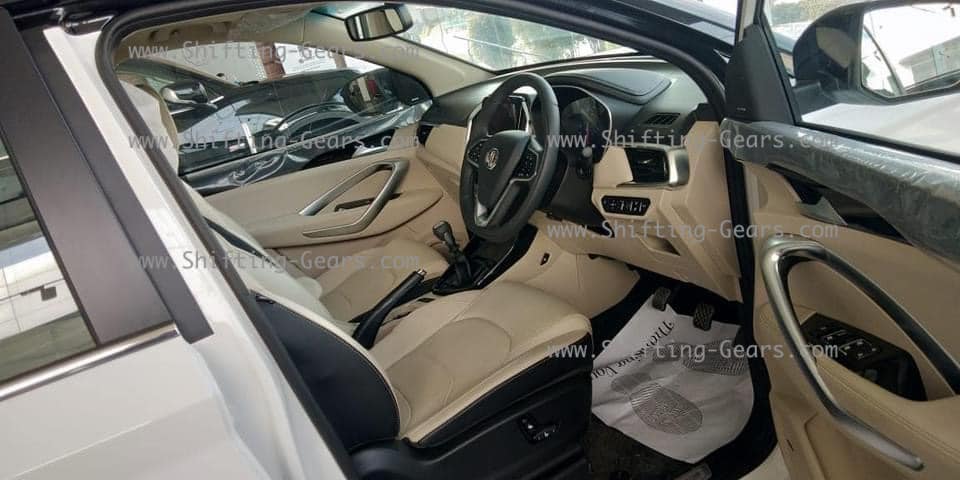 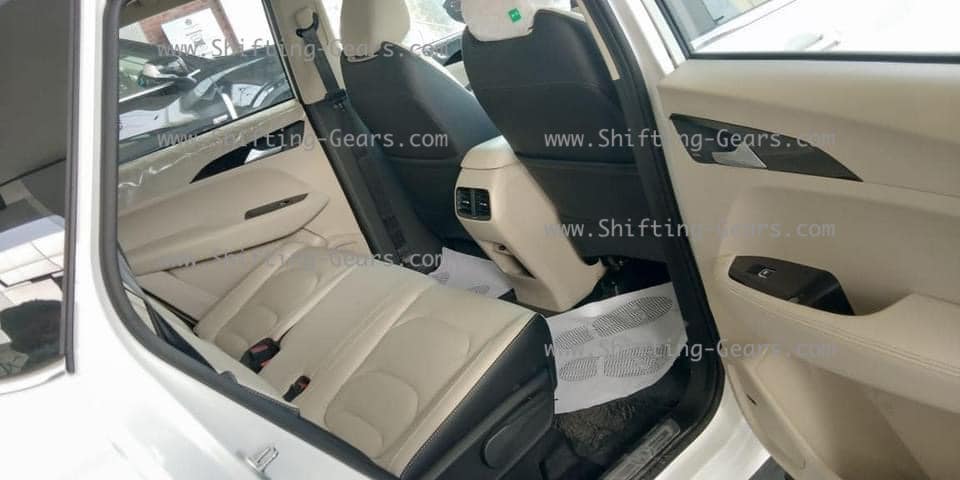 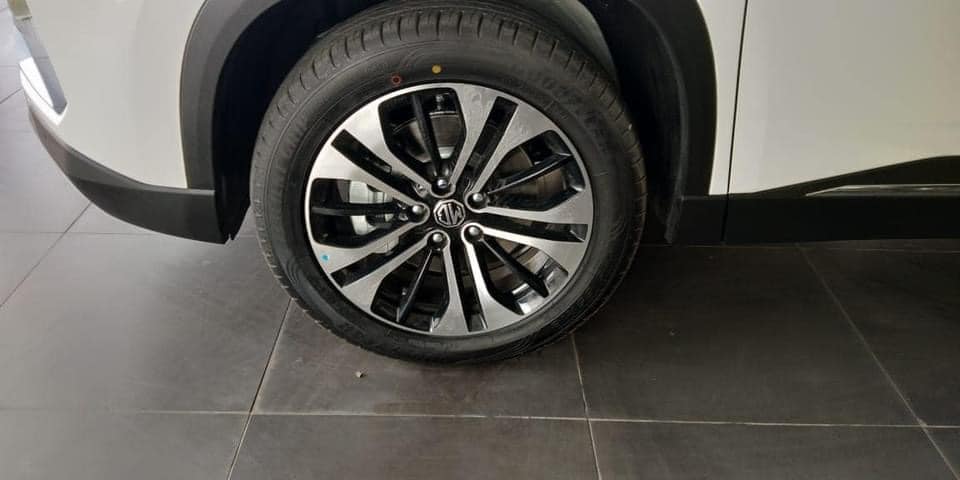 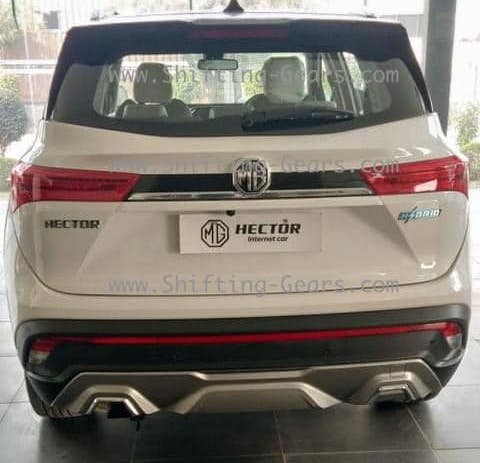