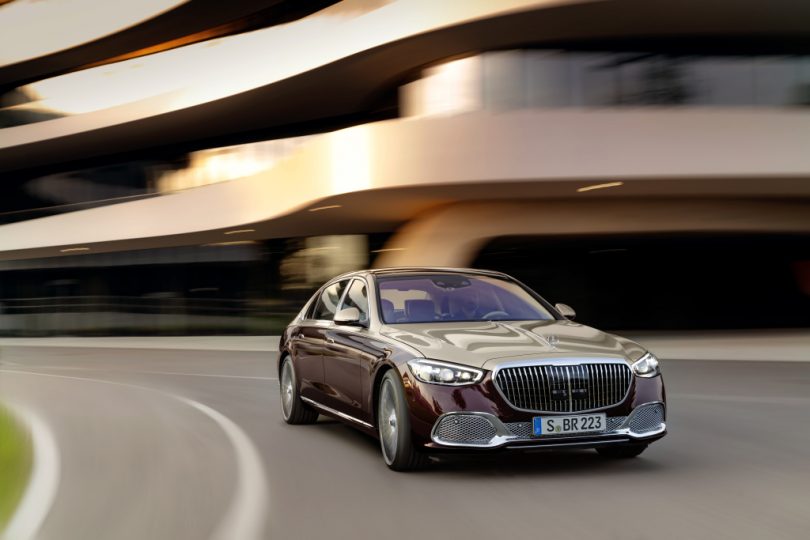 Mercedes-Benz India had disclosed recently that it has plans to launch a total of 15 products this year and of which the new S 580 and S 680 Maybach is also on the cards. As per reports, the Maybach S-Class 580 will now be assembled in Mercedes-Benz’s manufacturing facility in Chakan, Pune like the regular S-Class.

The Maybach S 580 will replace the S560 and will be powered by a twin-turbo V8 motor producing a monstrous 500 HP of power coupled with the 48-volt hybrid tech and a four-wheel-drive system. There are reports claiming that the S 690 will also be launched and have the state of the art 12-cylinder engine which has the capability to produce 612 HP of power and will be equipped with the  48-volt hybrid tech and a four-wheel-drive system as present in S 580, though the S 680 will be imported as a CBU. The S-Class is among the most luxurious cars around the globe and the S 580 is no different. It will be loaded with all the latest and futuristic technology and features which will keep both the chauffeur and the passenger at their ultimate comfort.

The key highlights of the S-Class include the second-generation 12.8-inch MBUX infotainment system, reclinable back seats up to 43.5 degrees with massage function, powered rear door opening and closing, Burmester Sound System and ambient lighting. The rear seat is the best place to be in the car with features like adjustable bucket seats, full-length centre console, a champagne cooler tray tables and more. The assist feature uses a camera inside the car to track the movement of the passengers and aid them with lights, automatic rear seat extender and trigger functions. For the utmost protection of the occupants, the S-Class comes with a total of 18 airbags.

The price is also on par with all the features which comes with Maybach S-Class. Mercedes-Benz will likely put on a price tag of around INR 2.2 crore for the locally assembled S 580 meanwhile the S 680 which will be imported as a CBU is expected to cost around INR 2.7 crore. 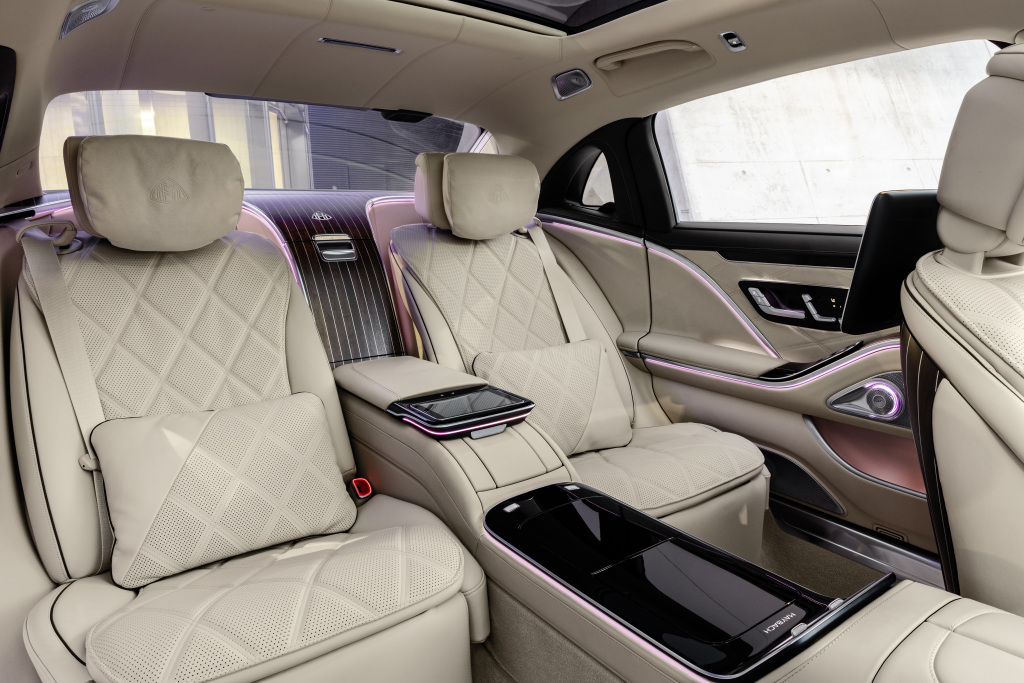