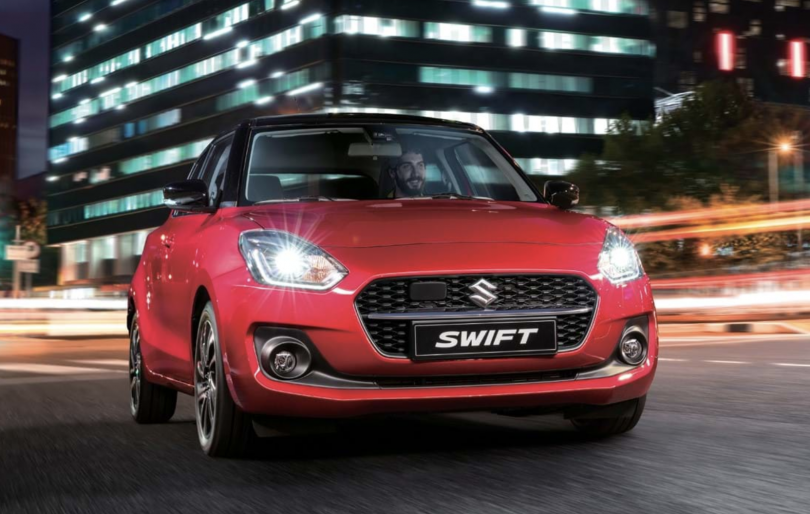 According to JATO Dynamics, the Maruti Suzuki Swift is the brand’s bestseller since the past 6 months. Maruti Suzuki is now planning to give the Swift hatchback a refresh. The brand has already upgraded the car in the international market and now it appears that the brand will be updating the Swift in India too. A test mule of the Maruti Suzuki Swift has now been spotted testing on public roads with certain parts concealed which might be the only ones to have changes.

The test mule appears to have covered the radiator grille which leads us to believe that the brand might bring a new grille design to the 2021 Swift. The international model features a single horizontal spar on the radiator grille, which could now feature on the upcoming model. The front bumper of the car appears to remain unchanged and comes with the same fog lamp housing as well.

It appears that the brand has not made any changes to the rear of the vehicle. But the test mule appears to get a dual-tone paint theme. The roof of the spied car is finished in black which leads us to believe that a dual-tone option may be on the cards when the facelift model is launched. While the alloy wheels in the spy pictures appear similar to the current model, but the car could be equipped with new design alloy wheels, upon launch.

It is speculated that mild upgrades to the interior material and equipment. The international model comes with features such as a 360-degree camera view, but it remains to be seen if the India-spec model will get the feature. The brand is also expected to upgrade the touchscreen infotainment system with new features.

The Maruti Suzuki Swift is powered by a BS6 emission-compliant naturally aspirated 1.2-litre four-cylinder 16-valve petrol engine that produces 83 PS of power and 113 Nm of torque matched to a 5-speed manual transmission or an optional 5-speed AMT gearbox. The engine is expected to be carried over but the brand may take this opportunity and upgrade it with a mild-hybrid system. 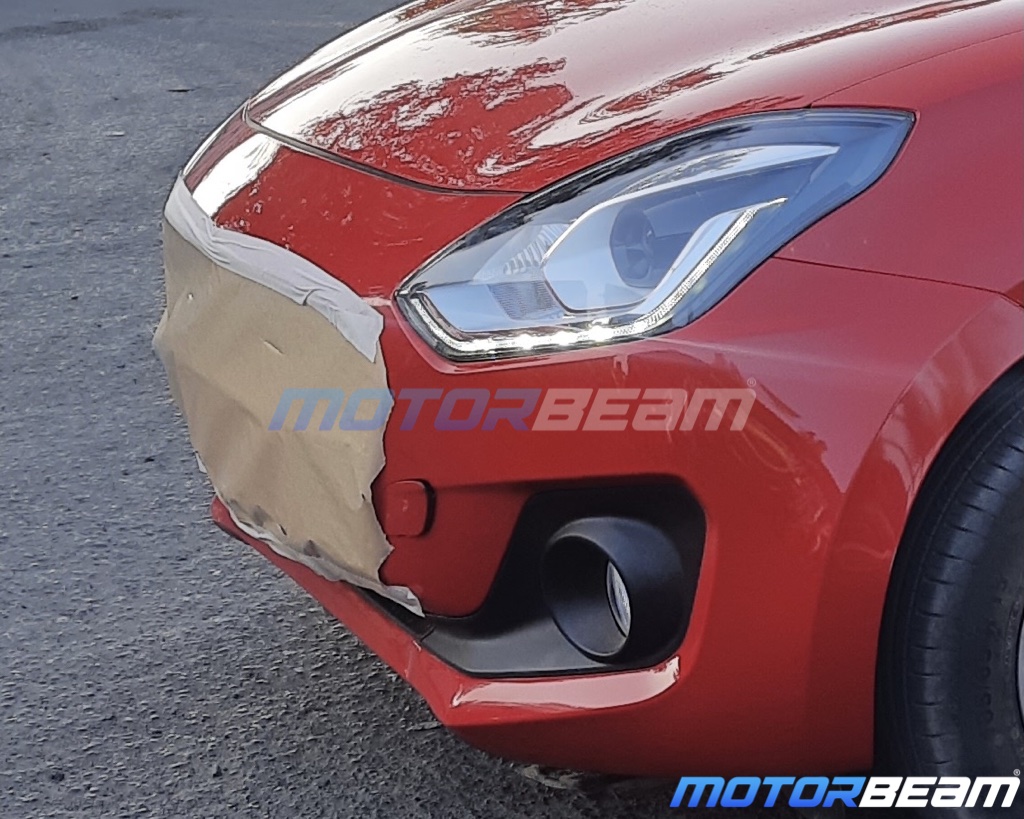 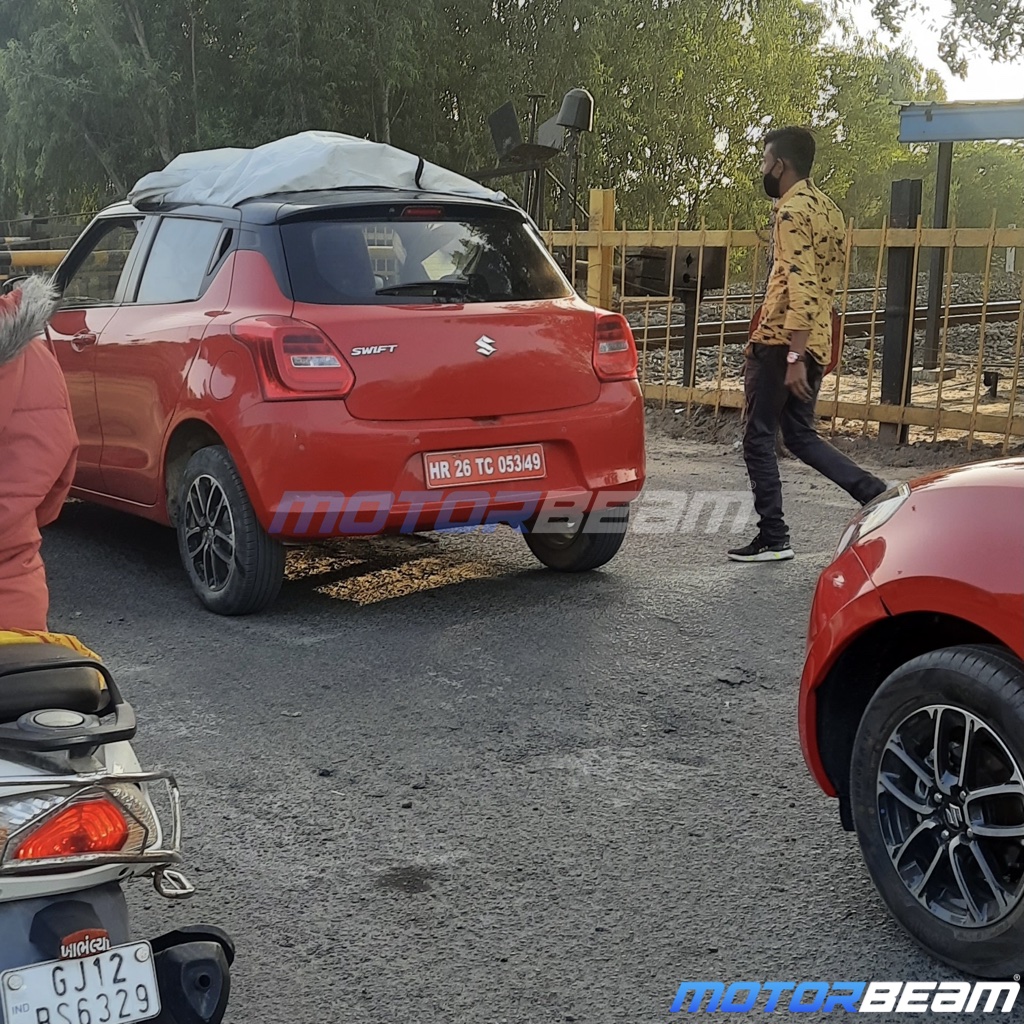