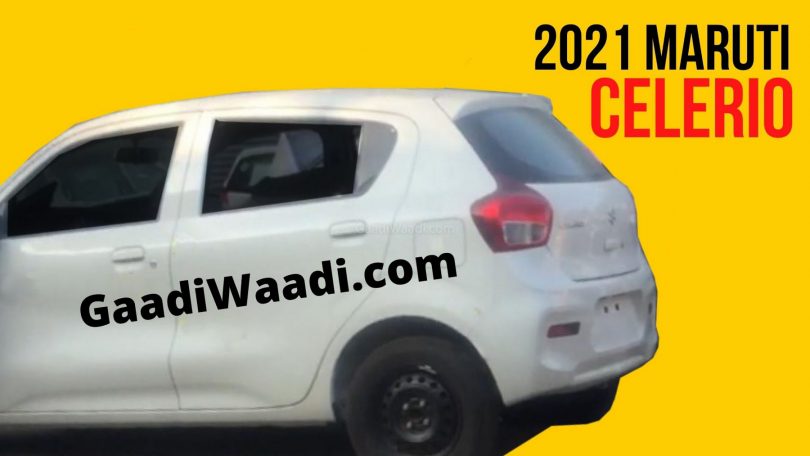 Nearly 7 years ago, the Maruti Suzuki Celerio made its debut in the Indian market based on the A:Wind concept that was showcased a year before at the Thailand International Motor Expo. Now, Maruti Suzuki is working on the next-generation Celerio which has been spotted testing sans camouflage indicating that the car could be in the final validation phases and is expected to be launched soon in India.

The Celerio has now been completely revamped and for 2021 the car comes with completely new exteriors. The undisguised version has been only partially revealed and the car appears to have drawn inspiration from the Maruti Suzuki Baleno. The rear section of the car features a shorter tail lamp unit with rounded edges to match the new overall rounded haunch of the new Celerio. A raked windscreen and the tailgate as well as the rear bumper also appear new and comes with an integrated spoiler as well as a horizontal reflector. The tailgate also features a pull-type handle with Suzuki logo just above it. On the left-hand side of the Suzuki badge, the Celerio moniker appears to be pasted.

The new-generation Celerio is expected to be made on the new-generation platform which means the car is also likely to grow in size. The interior space is also expected to be optimised especially for the fifth occupant. Along with space, Maruti Suzuki is also likely to offer upgraded comfort and convenience features such as a SmartPlay touchscreen infotainment system and improved safety features and enhanced crash protection.

In the engine department, Maruti Suzuki recently upgraded the Celerio to BS6 emission standards and the same K10B series 998cc three-cylinder liquid-cooled 12-valve aluminium type engine is expected to continue on the next-generation Celerio. The engine will be matched to a 5-speed manual as well as a 5-speed AMT (Automated Manual Transmission). The brand is also likely to offer the CNG variant with a factory-fitted kit on the Celerio hatchback. 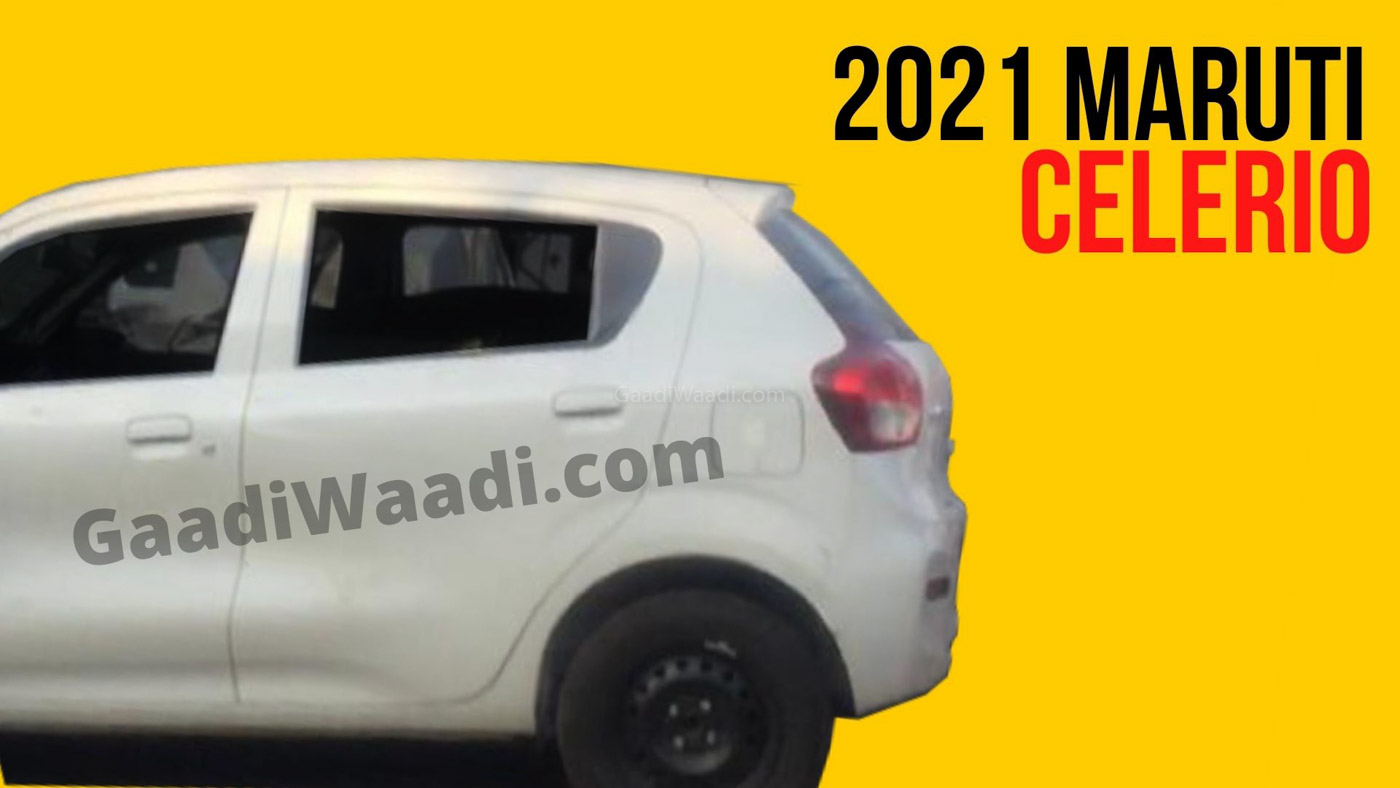 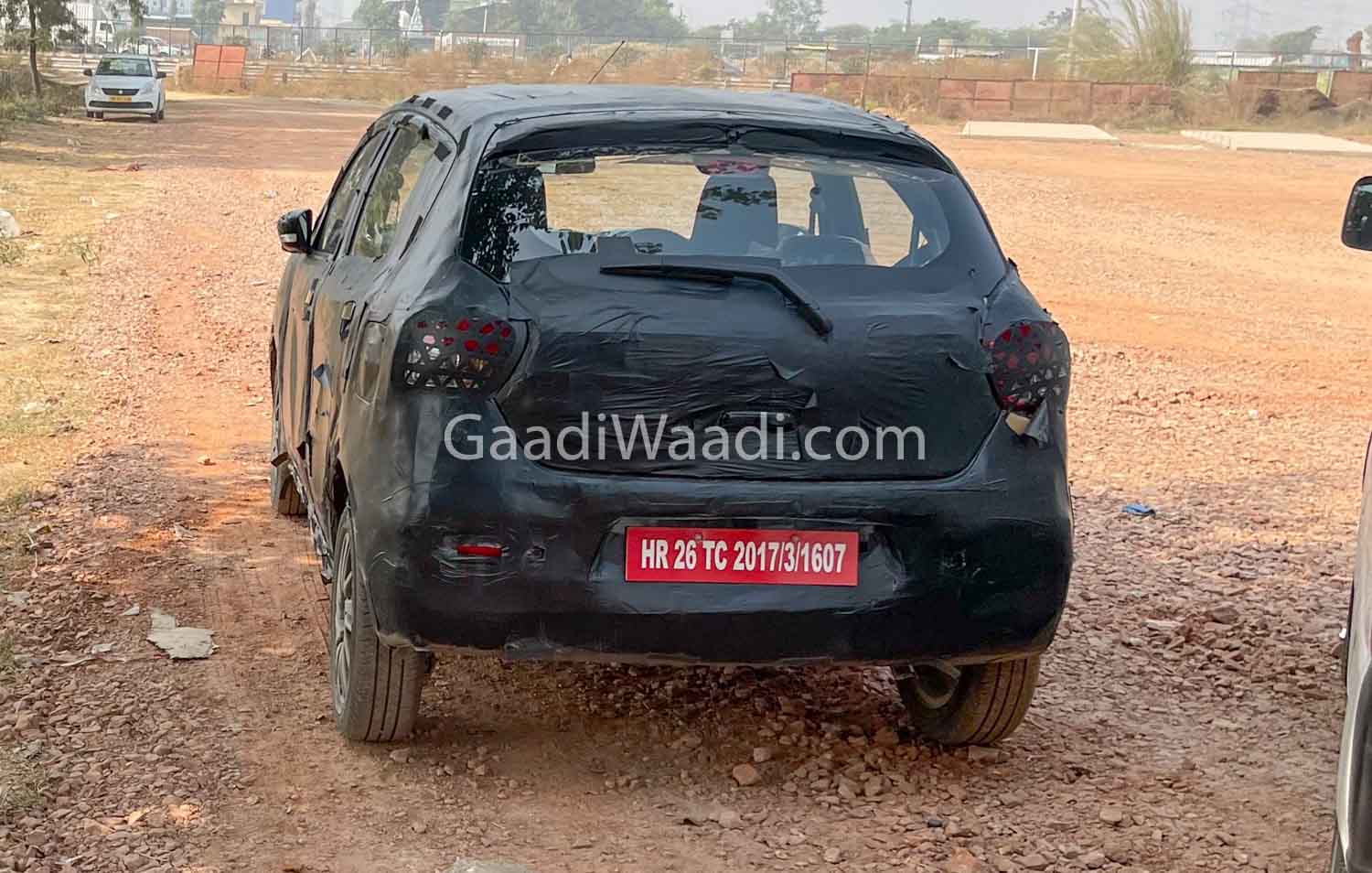 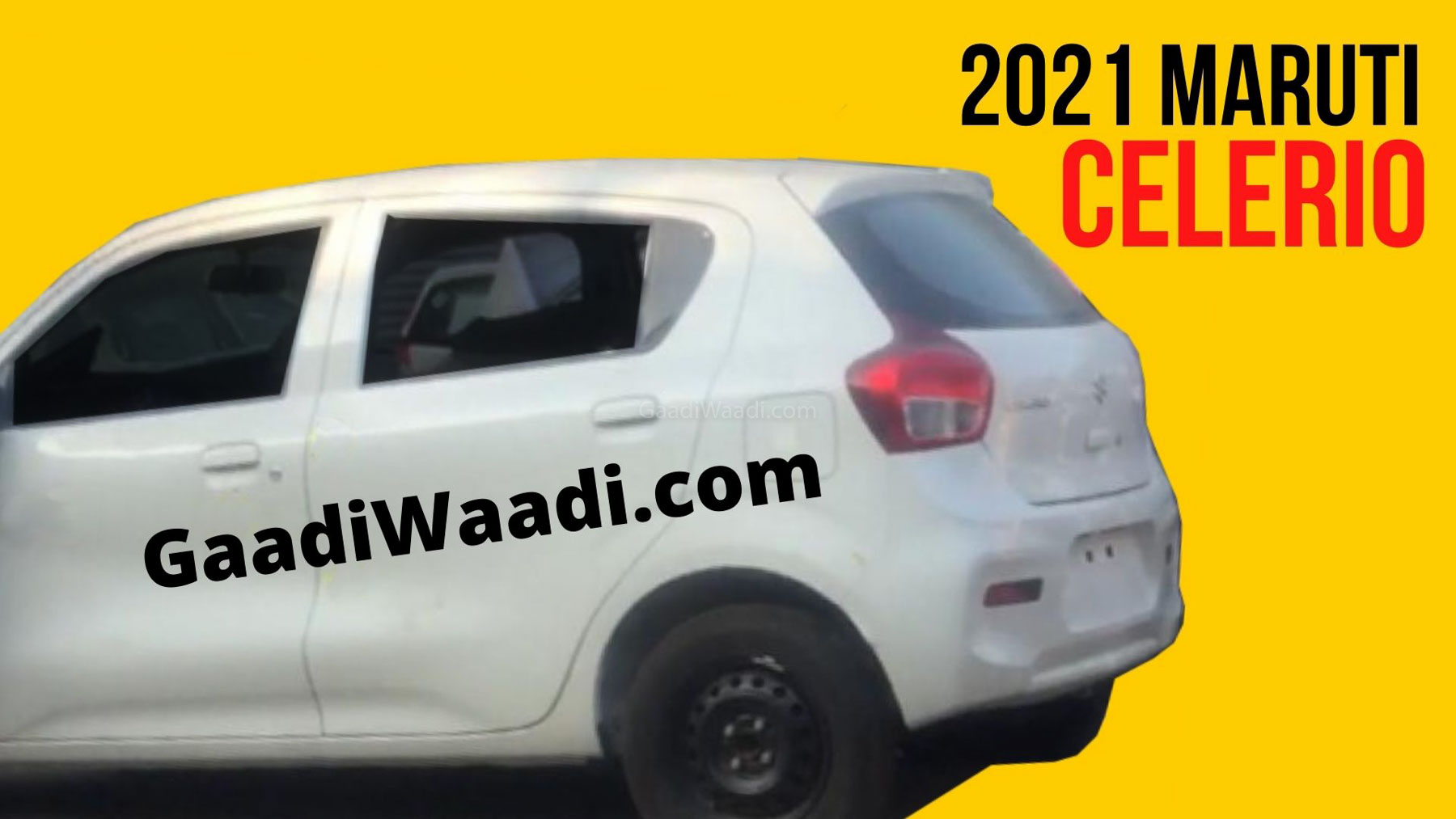