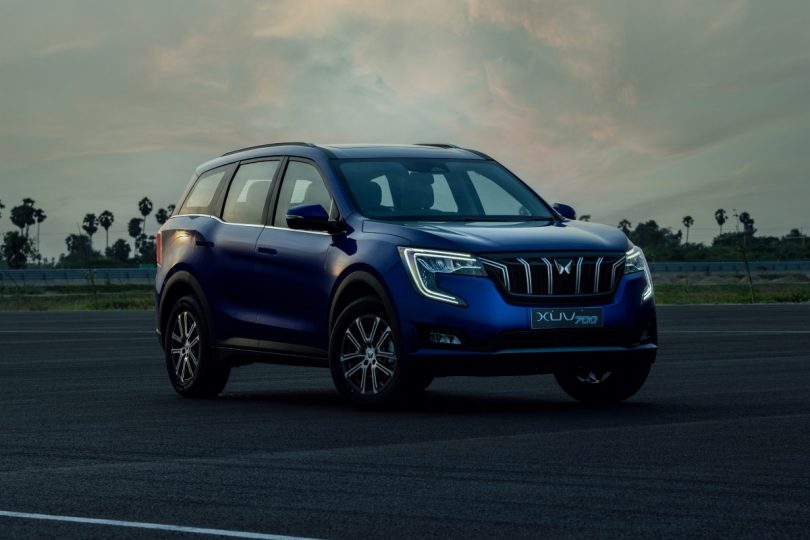 Mahindra has unveiled the much-awaited all-new XUV700 in the Indian market. The brand has been extensively testing the XUV700 to ensure that the new-generation SUV is up to the mark. Along with the Mahindra XUV700, the brand’s new Twin Peaks logo has also made its debut in India. The brand new logo and the SUV represent the Go-Anywhere attitude of Mahindra SUVs. While the XUV700 is being positioned above the outgoing XUV500, one can see the evolution in design, and that’s a good sign.

Mahindra has revealed that the XUV700 will come in a dual trim concept. The brand will offer the SUV in the MX and AX trims. Both variants will come with mHawk turbo-diesel and mStallion turbo-petrol engines. The Mahindra XUV700 will also come with both manual and automatic transmissions, as well as an optional AWD all-wheel-drive.

Mahindra will be offering the all-new XUV700 with segment-first features such as Auto Booster Headlamps. This feature activates an extra set of lights when the speed of the SUV goes above 80 kmph. The Mahindra XUV700 also comes with the largest in segment sunroof, which measures 1360mm x 870mm. It also comes with features such as Driver Drowsiness Detection, which is relatively self-explanatory. The XUV700 also gets up to 7-airbags and a 360-degree view camera system for safety.

The SUV will also come with a new dual 10.25-inch-display, each with one part infotainment and another the driver’s instruments. The SUV will also come with a Sony three-dimensional audio system with 12 speakers and a sub-woofer. The XUV700 will also get AdrenoX User Interface with Alexa voice commands, and Smart Filter Technology filters 99% bacteria and 95% viruses. The car also comes with first-in-segment Smart Door Handles. The car also gets smart seats that slide back when the doors are opened, allowing better ingress and egress.

The Mahindra XUV700 features a robust and butch SUV styling with an upright front fascia. The SUV will come with a C-shape light signature on the front and a double slated new-generation grille. The grille also houses the new Mahindra Twin Peaks logo. The XUV700 features muscular wheel arches and a large greenhouse. The taillamps on the rear wrap the rump with a unique Arrow-like light signature. The car on the rear also features a silver finish diffuser and a tailgate-mounted spoiler. The brand also offers the new XUV700 with dual-tone diamond-cut alloy wheels.

Powering the all-new XUV700 are two engine options. A ‘D22’ mHawk 2.2-litre turbo-diesel engine that makes 185 PS of power. The oil motor punches out 420 Nm of torque on the manual transmission and 450 Nm of torque on the automatic gearbox. It is important to note that the mHawk diesel motor makes 155 PS of power and 360 Nm of torque in the MX trim. Also under the hood is a 2.0-litre ‘G20’ mStallion series turbo-petrol engine that produces 200 PS of power and 380 Nm of torque. The powertrains also come with four driving modes – Zip, Zap, Zoom and Custom. The brand also revealed that the Mahindra XUV700 would be capable of sprinting from 0-60 kmph in just 4.6 seconds and a top speed of around 200 kmph. 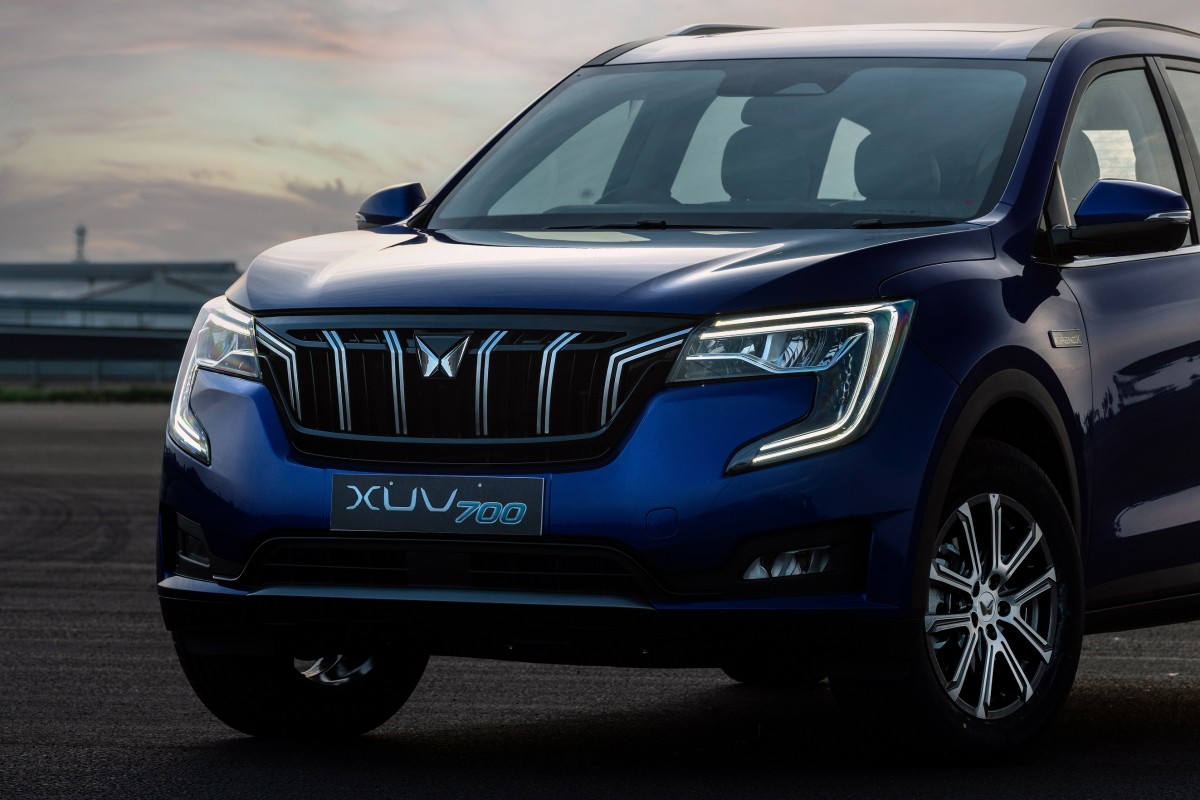 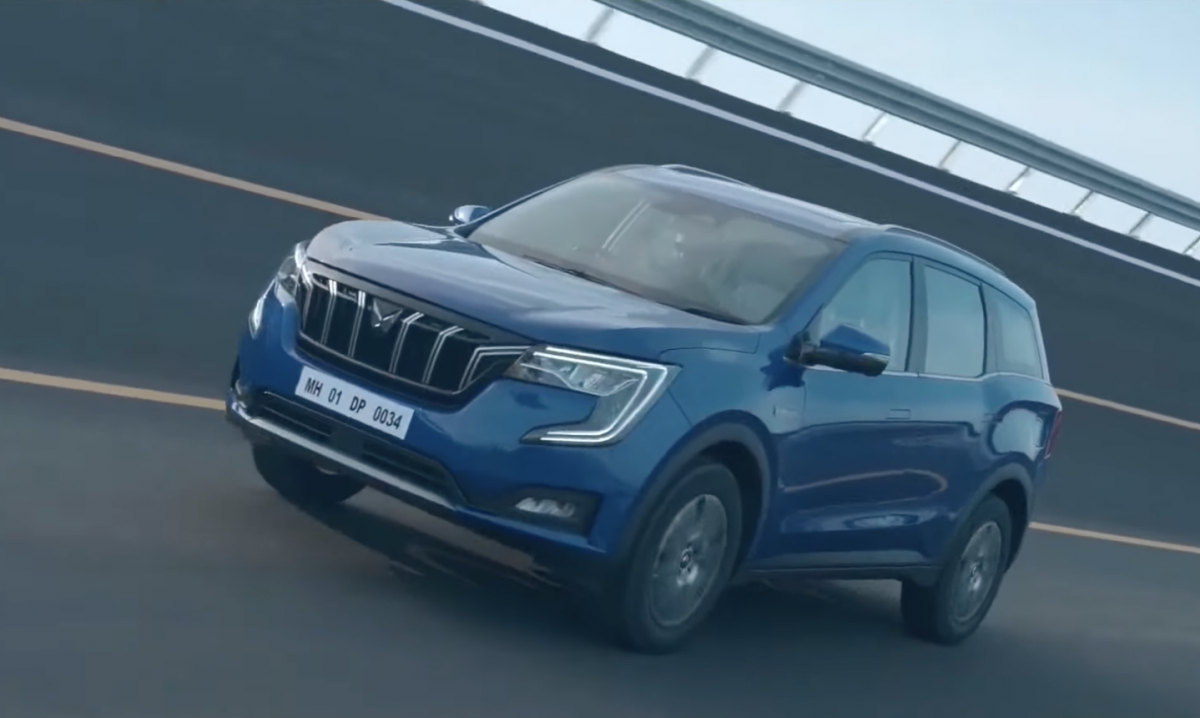 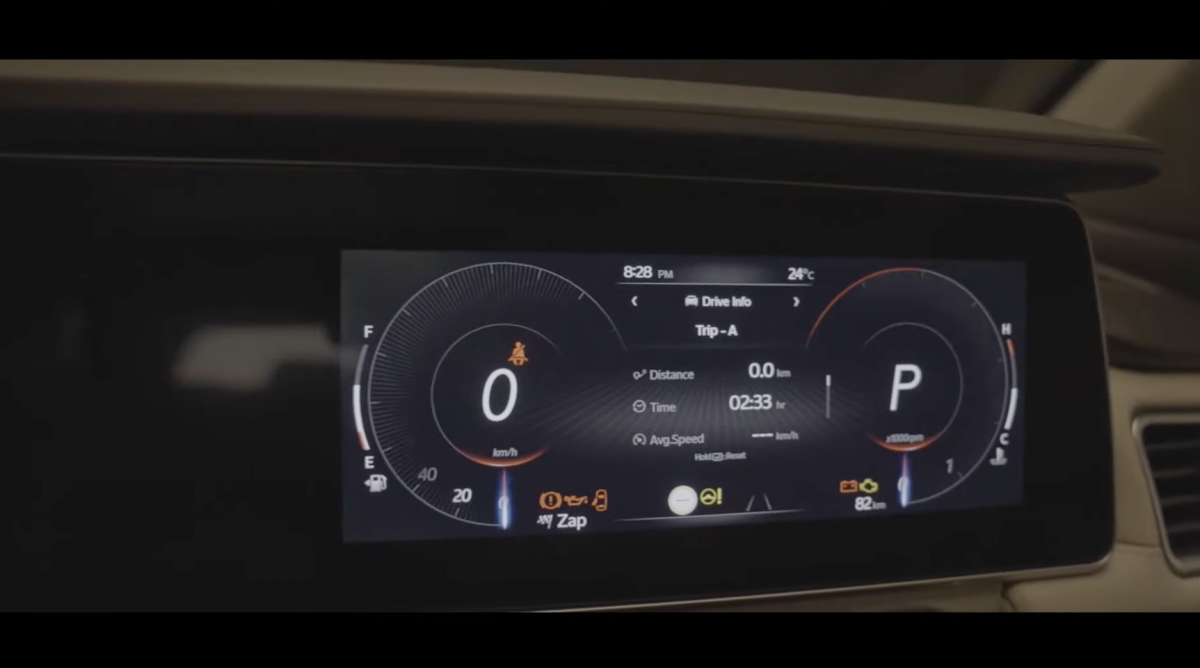 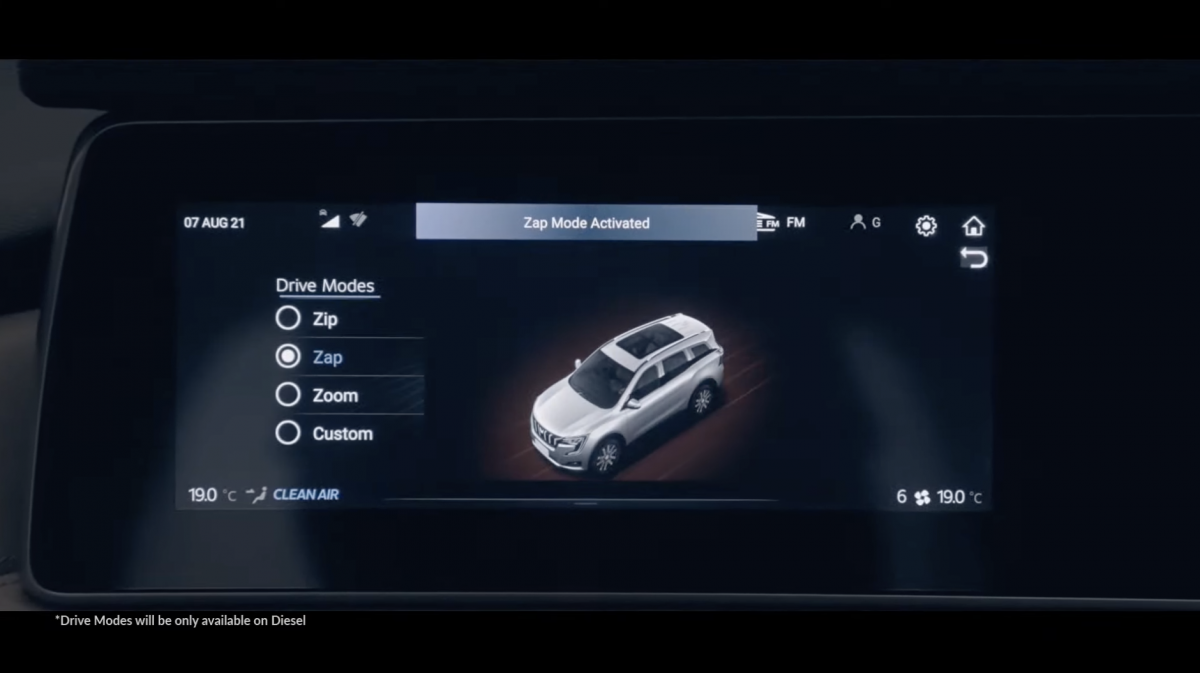 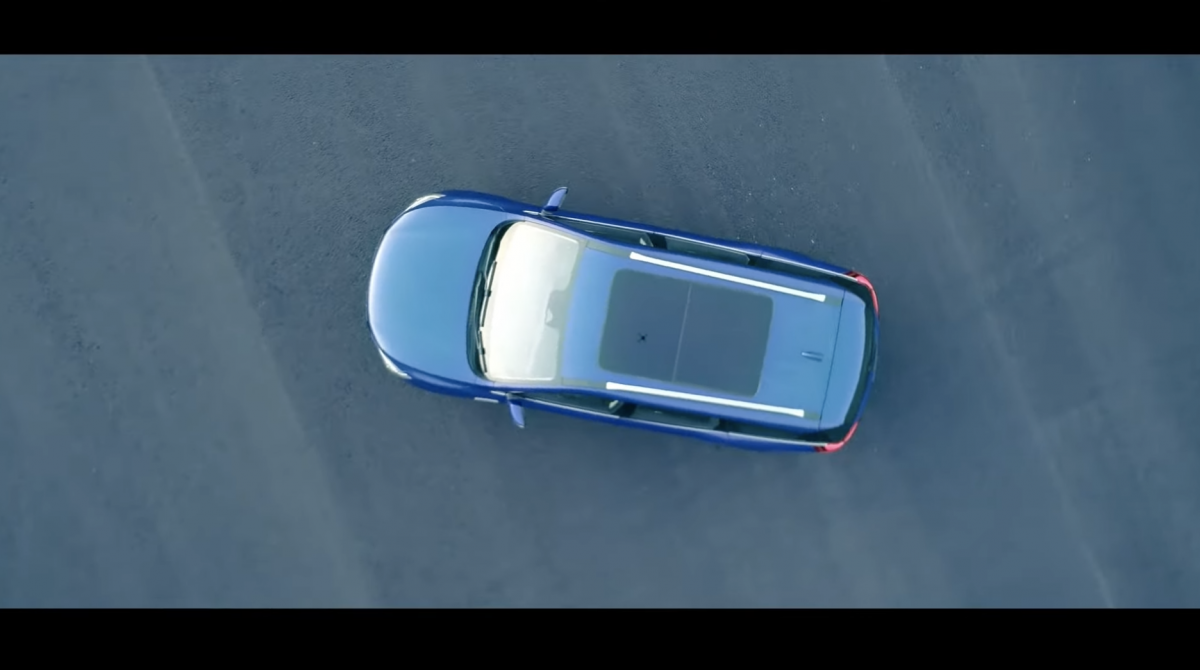 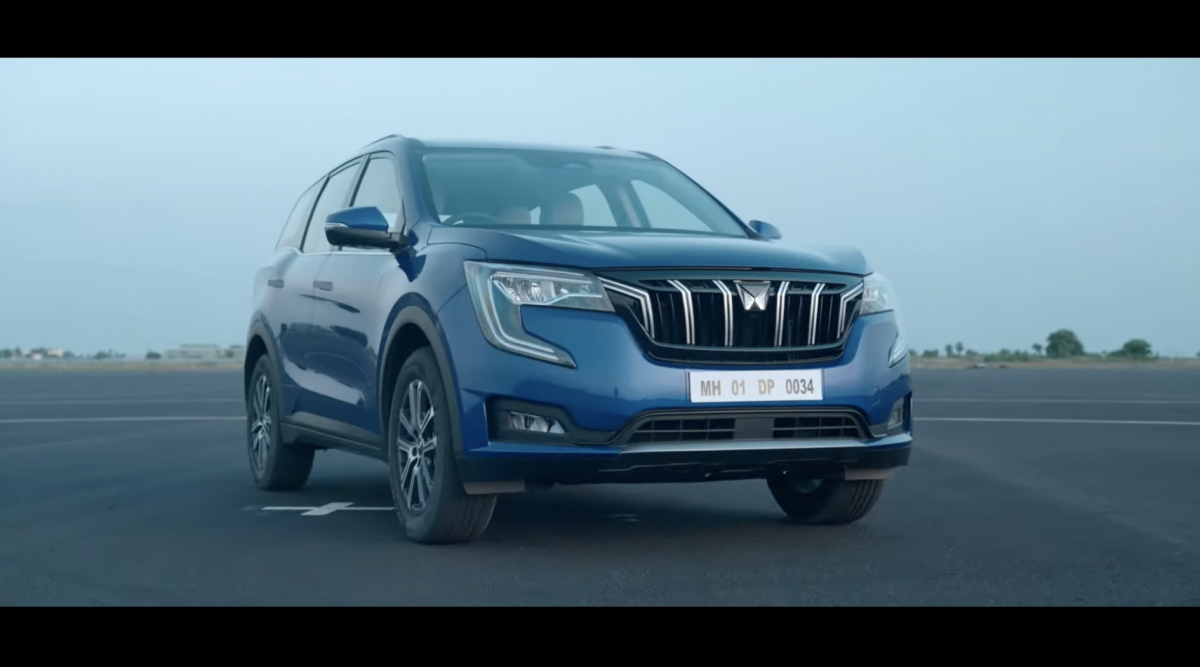 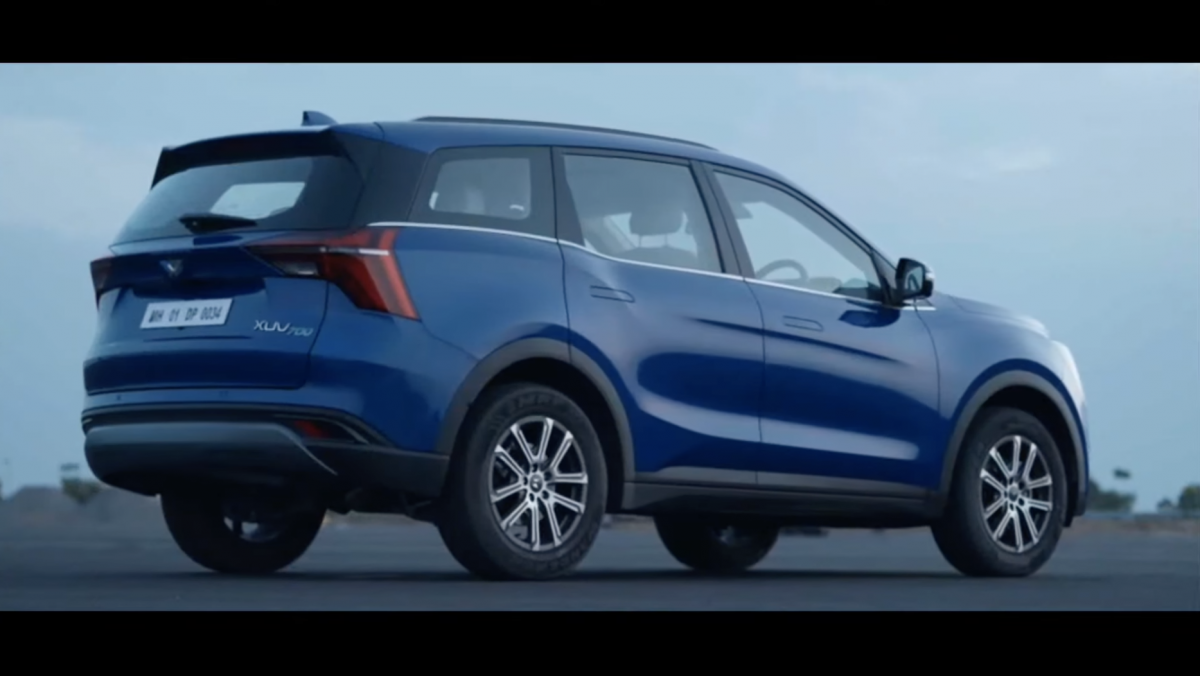 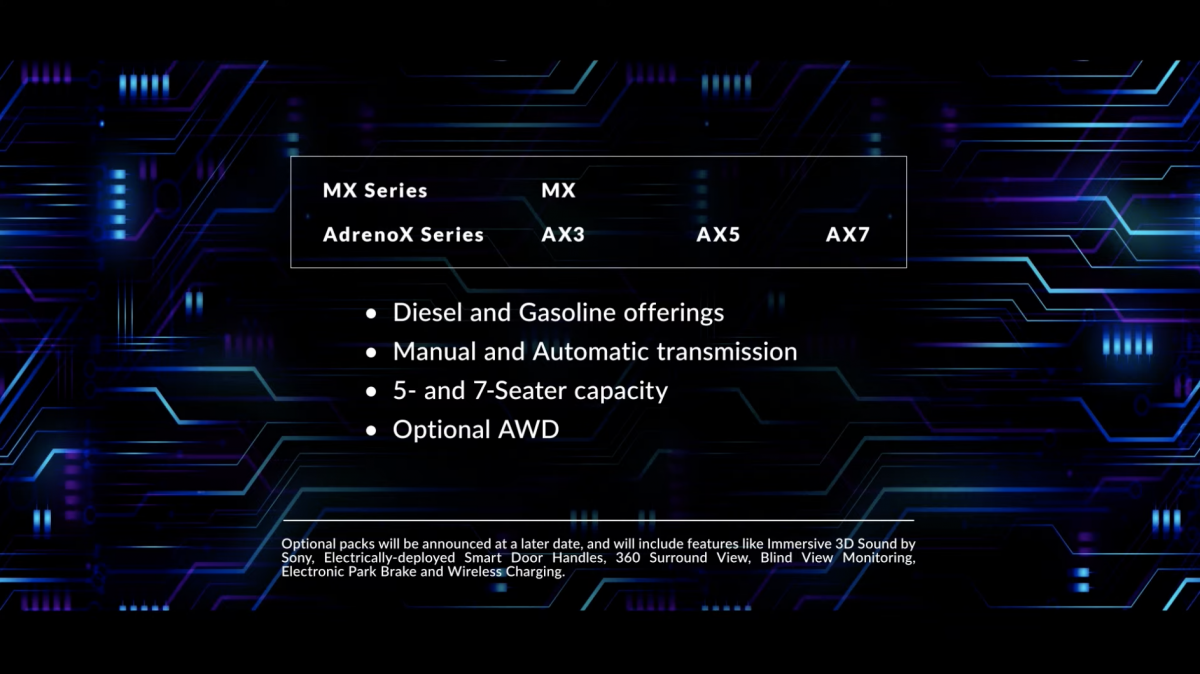 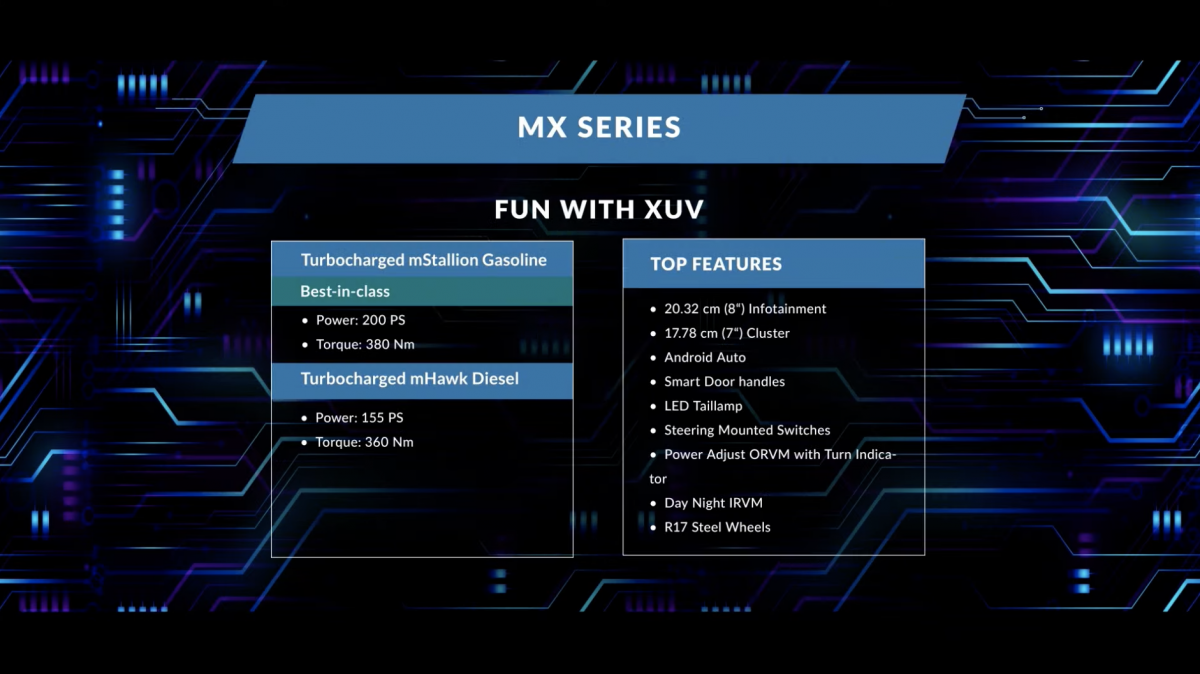 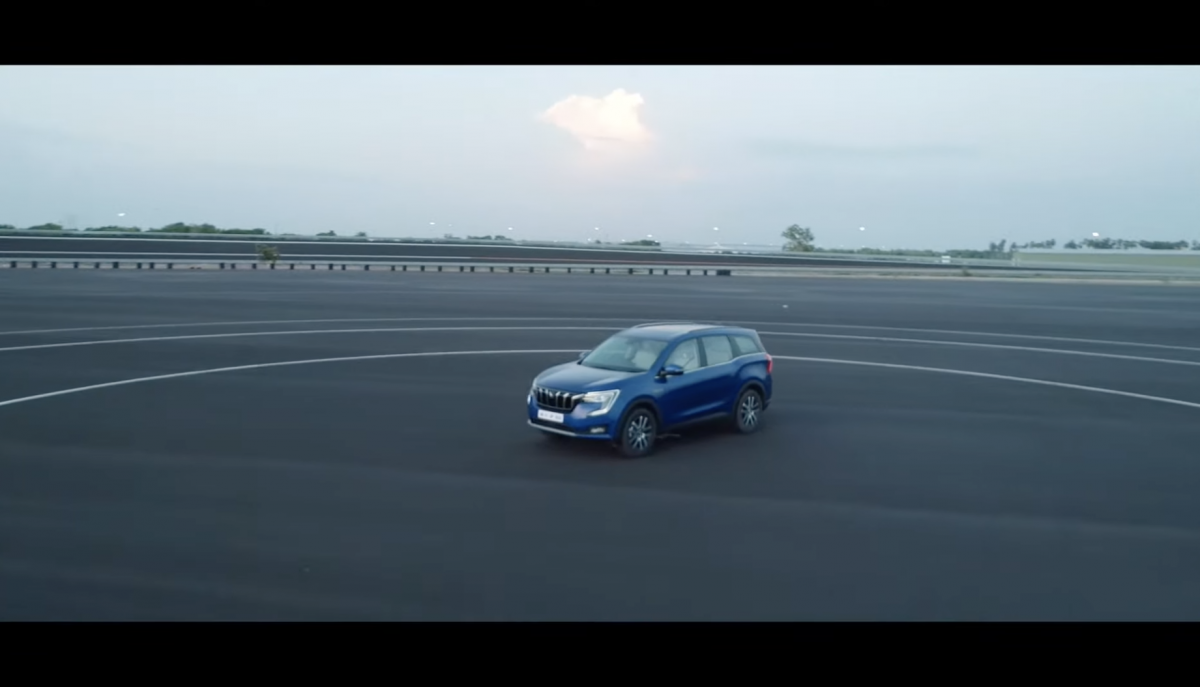 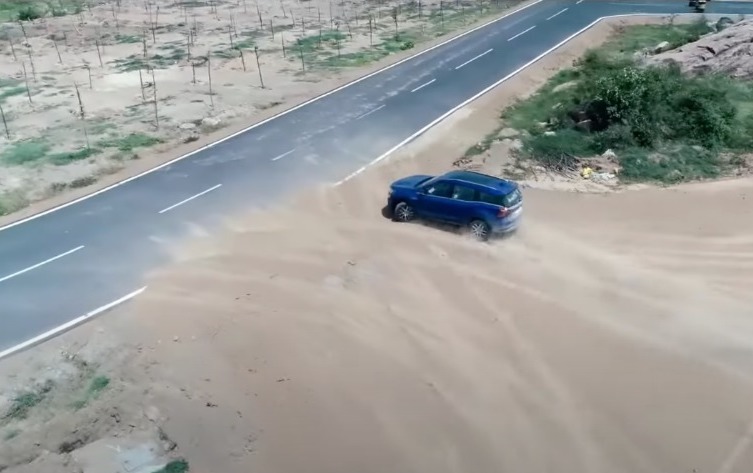