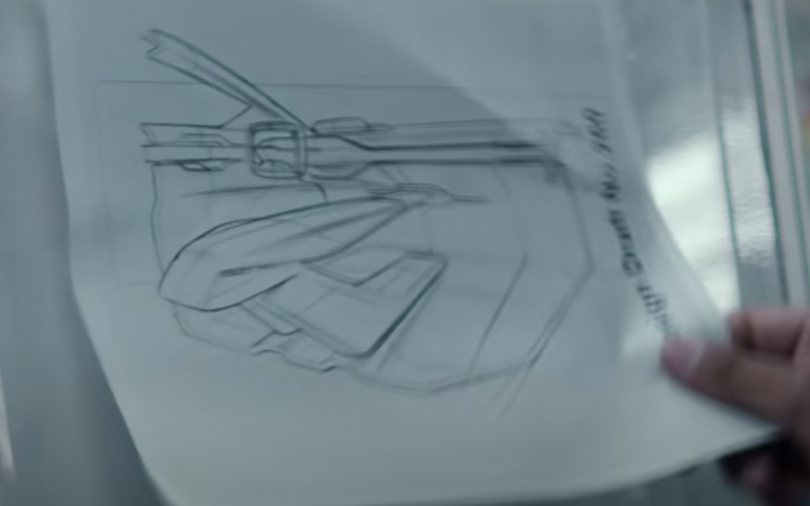 Mahindra will be launching the all-new XUV700 in the Indian market around Q2 of 2022. The SUV will be based on the W601 platform and will be bigger and better than the XUV500. The brand has been testing the SUV for quite some time in the Indian market and now pictures of another test mule have emerged on the internet. This time the interiors of the XUV700 have been revealed in clear pictures.

According to sources, the XUV700 comes with a large glasshouse and a contemporary cabin. The large size SUV not only features roomy interiors but also advanced features such as a large twin-screen display. The XUV700 also comes with a wide central tunnel that features push buttons and rotary knobs for the air conditioning controls and a row of hotkeys.

The XUV700 also features a flat-bottomed steering wheel with controls for the driver’s information display, infotainment controls such as radio and music, telephony as well as cruise control and speed limiter. In the rear row, the XUV700 features seating for three occupants and comes with rear air conditioning vents. The rear occupants also get a 12V DC charging socket, USB and a slot to hold the smartphone in place.

The spied test mule also features an automatic gearbox evident from the gear select lever. While details of the transmission are currently unknown. Speculations are that the 6-speed torque converter automatic unit from the Thar will do duty on the XUV700. The Mahindra XUV700 is likely to come with a 2.0-litre turbo-petrol engine and a 2.2-litre turbo diesel engine option. The brand is likely to offer a 6-speed manual gearbox as well as a 6-speed Automatic on both engine options. 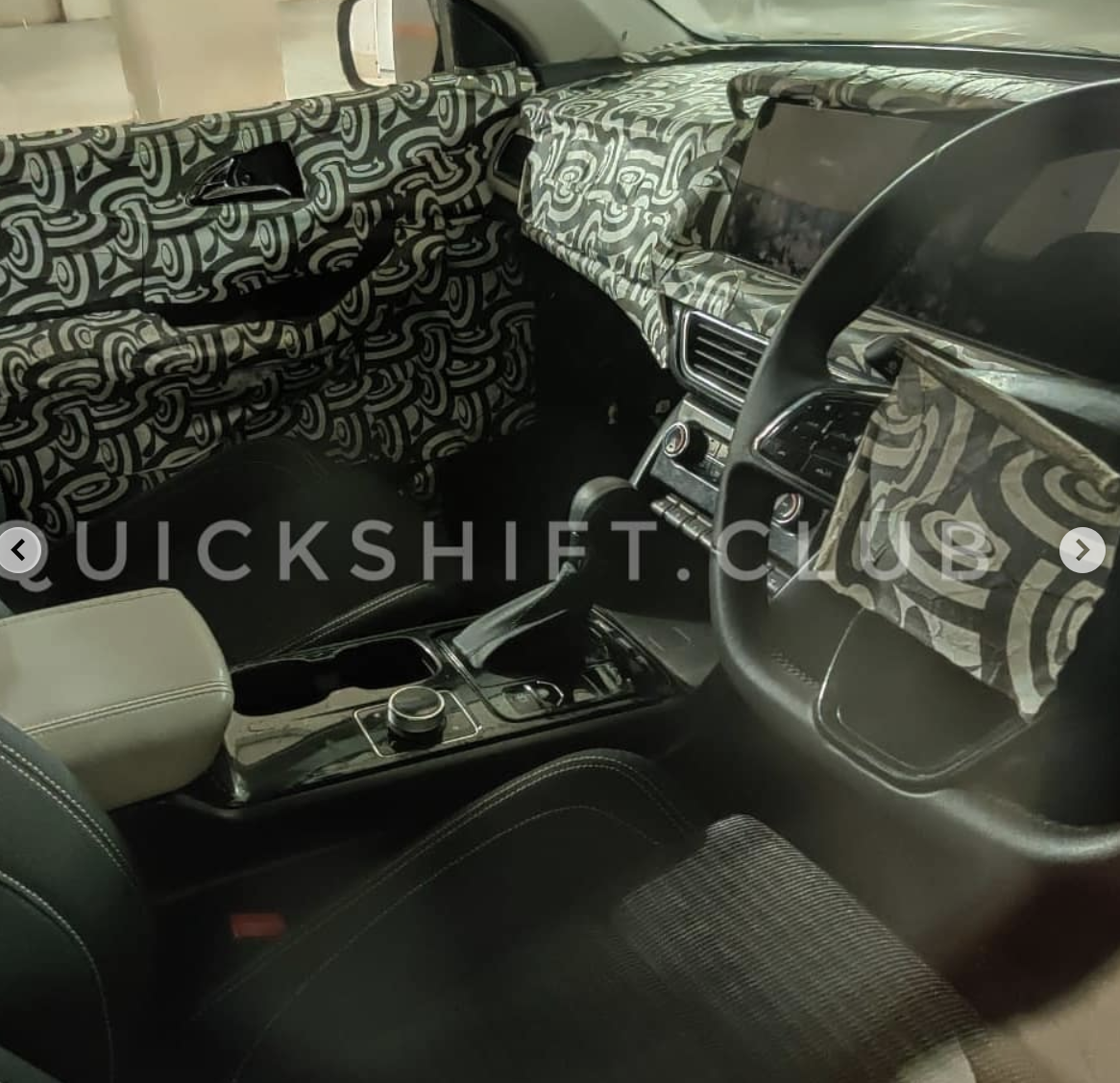 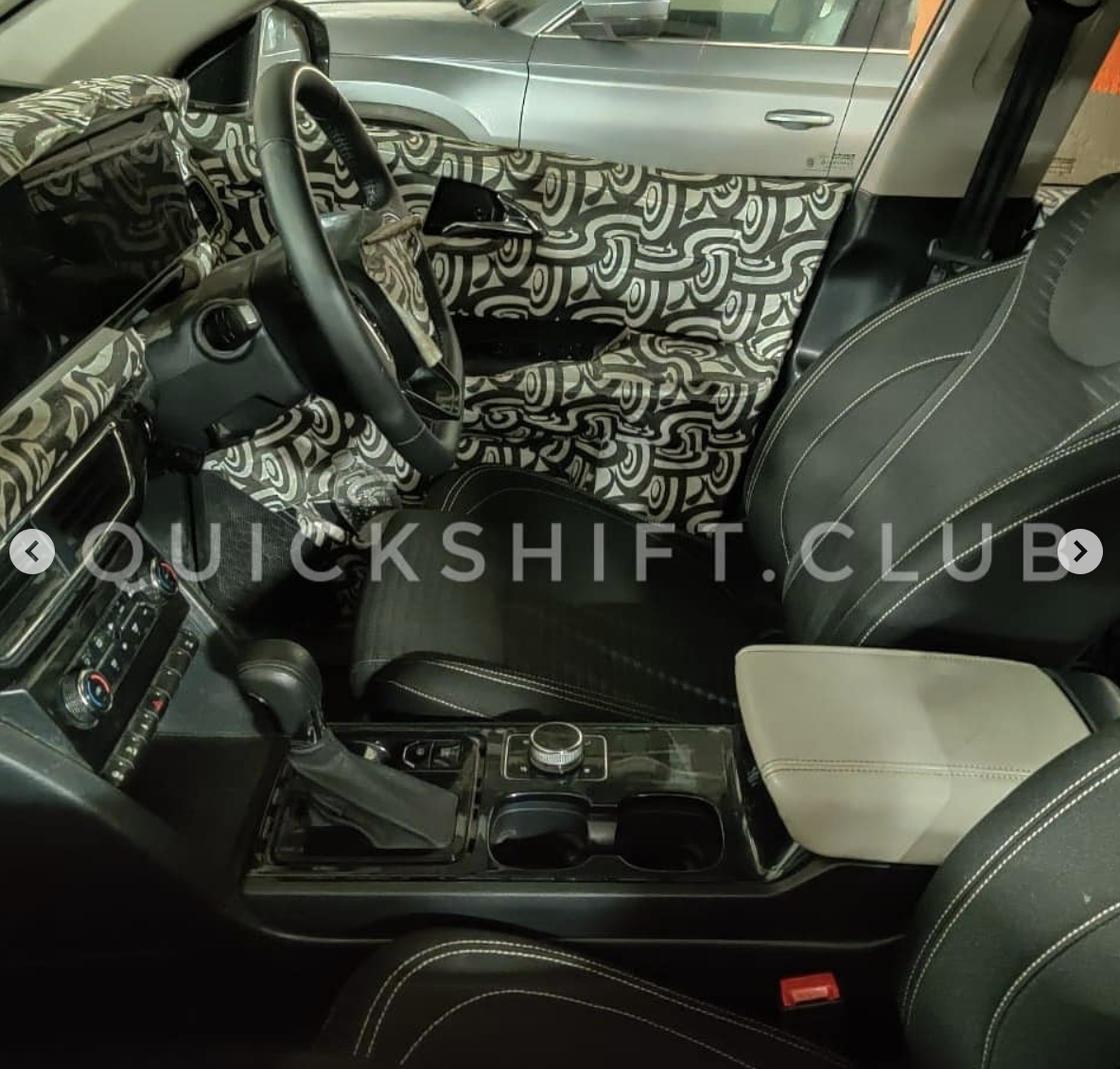 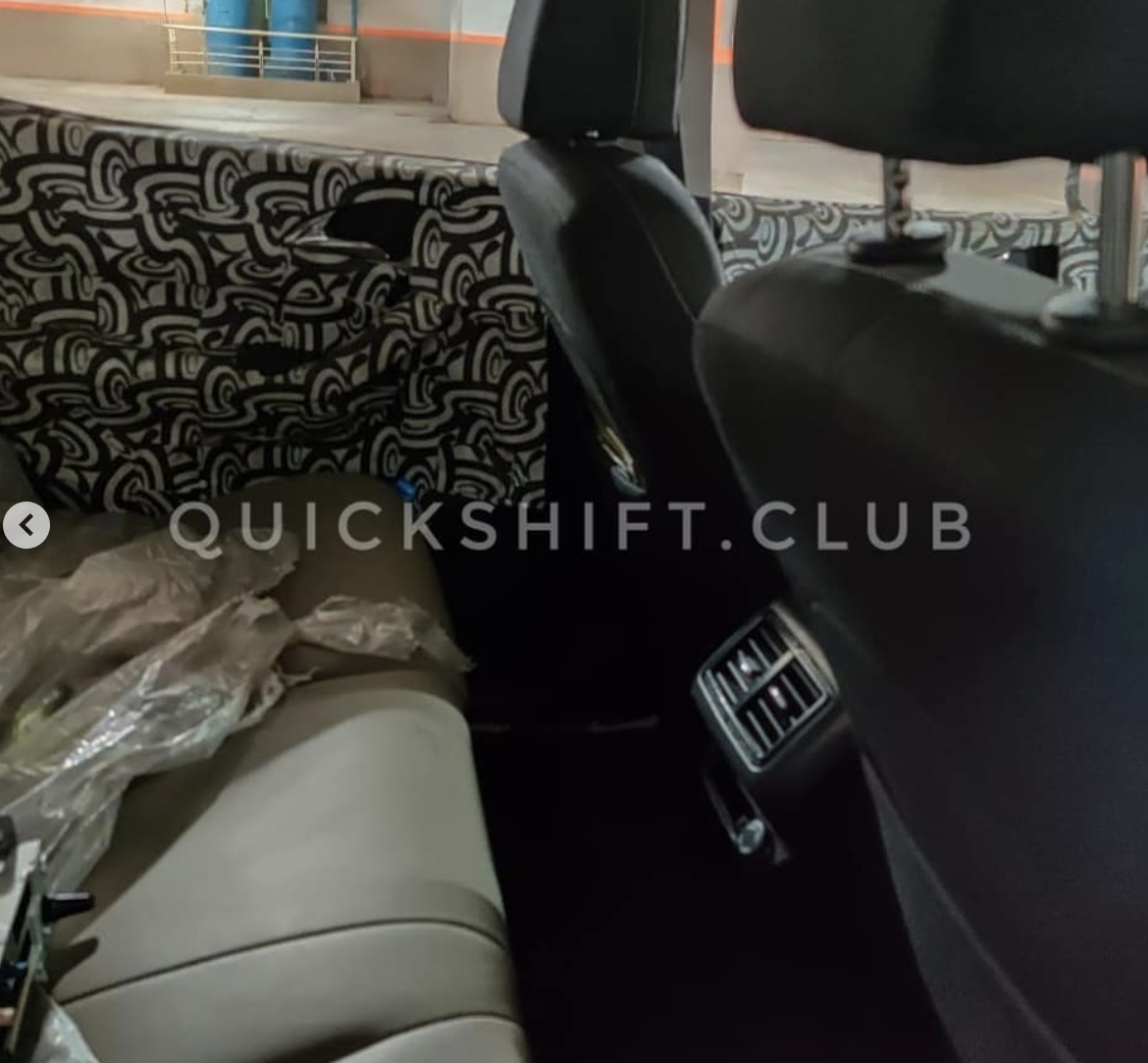 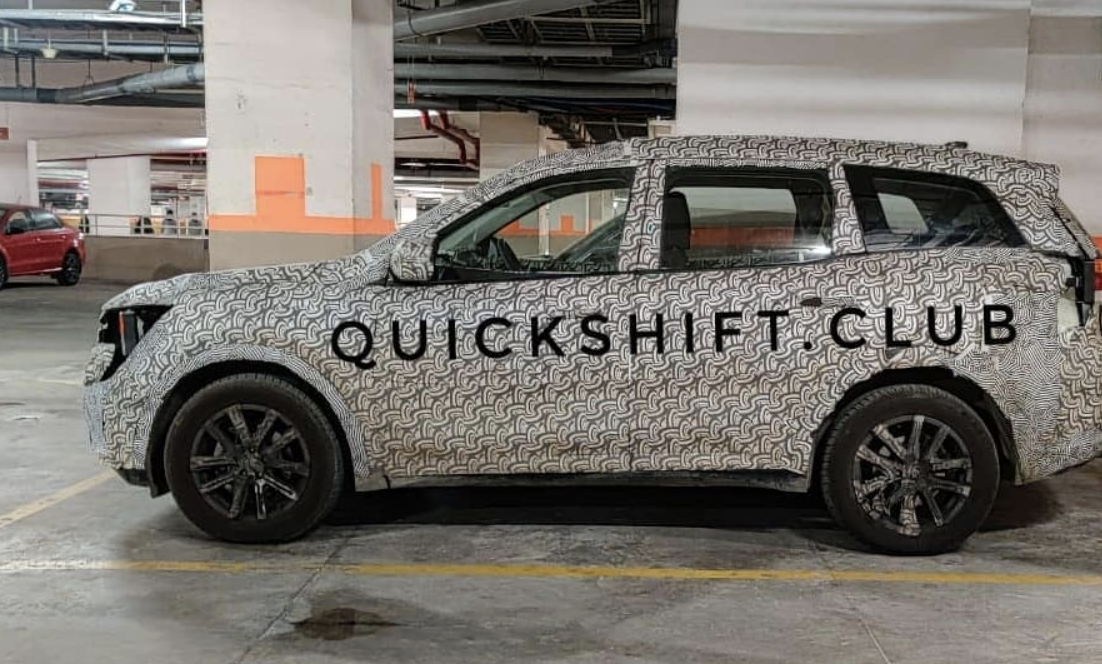