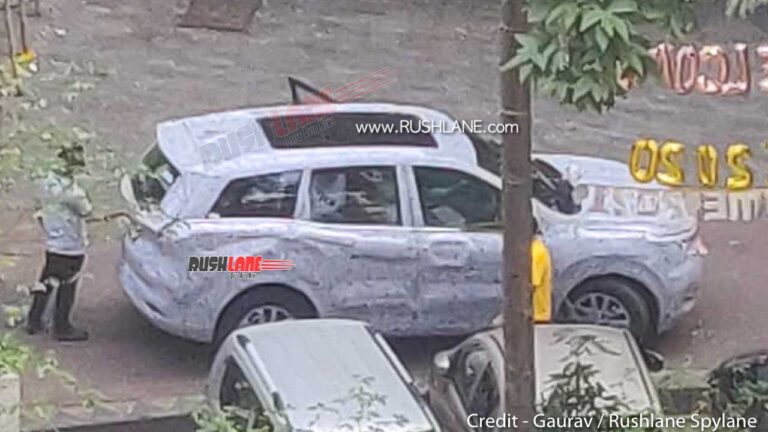 The new generation Mahindra XUV500 SUV is scheduled to be launched in 2021. It looks like the launch is near as the SUV has been spotted wearing camouflage, but in production ready guise on numerous occasions. Recently, a spy shot of the test mule revealed a panoramic sunroof and now it is very likely that the new generation XUV500 will have a full-sized panoramic sunroof as present in the Hyundai Creta and MG Hector. As with the other cars, the entire glass section won’t pop open and slide back, but the first half of it would. Nevertheless, it will add a lot of drama to the owners & passengers driving experience and will surely become a top selling point for the all-new XUV500. The spy shots do reveal that the sunroof is long enough extended from over the front row cabin till the end of the 2nd row seats.

As per some reports, the new XUV500 will have two engine options; a 2.2-litre 4 cylinder turbocharged mHawk diesel engine which will be tuned to produce more power and torque than the current generation and the second engine option is a 2.0-litre turbocharged mStallion petrol engine which is present in the new Mahindra Thar. Earlier, some spy shots revealed that the headlights on the production spec new XUV500 could be all-LED units which will be integrated with LED daytime running lamps. The physical dimensions are also expected to be altered and the SUV is expected to grow bigger to all the three dimensions. The front grille also gets a new look and the front bumpers might feature a radar unit which could be used for Adaptive Cruise Control, Forward Collision Warning, Automatic Emergency Braking and more. Most definitely, the XUV500 will be true to Mahindra’s off-road friendly DNA and will featuer AWD or 4WD.

Mahindra and Mahindra is also working on a new design for their logo, though there are no official statements confirming the same. But, there are chances that the new XUV500 could be launched with the new Mahindra and Mahindra logo followed by the launch of the new Scorpio. Some recent spy shots also confirmed that the new XUV500 will have a digital instrument cluster with various driver-related information. In fact, a floating twin-screen unit was also spotted which will have both the driver’s display and the touchscreen infotainment system flush fitted seamlessly in the dashboard. The XUV500 could also get Tesla-like flush-mounted door handles which would be a first-in-segment feature.

When launched the new XUV500 will take on the other 7-seater SUV in the segment like MG Hector Plus, Toyota Innova Crysta and the highly anticipated launches like Tata Gravitas and 7-seater Hyundai Creta. With all the latest features and a little more to be offered than competition along with Mahindra’s rough road friendly DNA, it already sounds like a winning formula for the new 2021 XUV500. 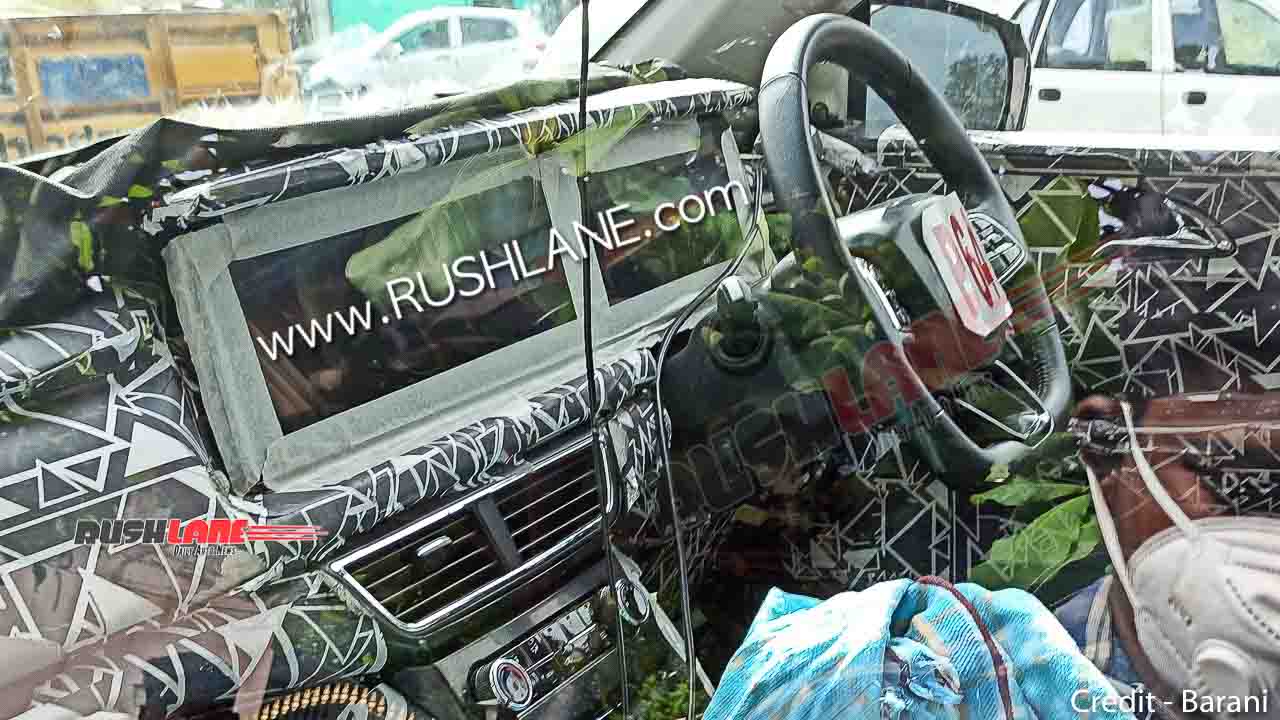 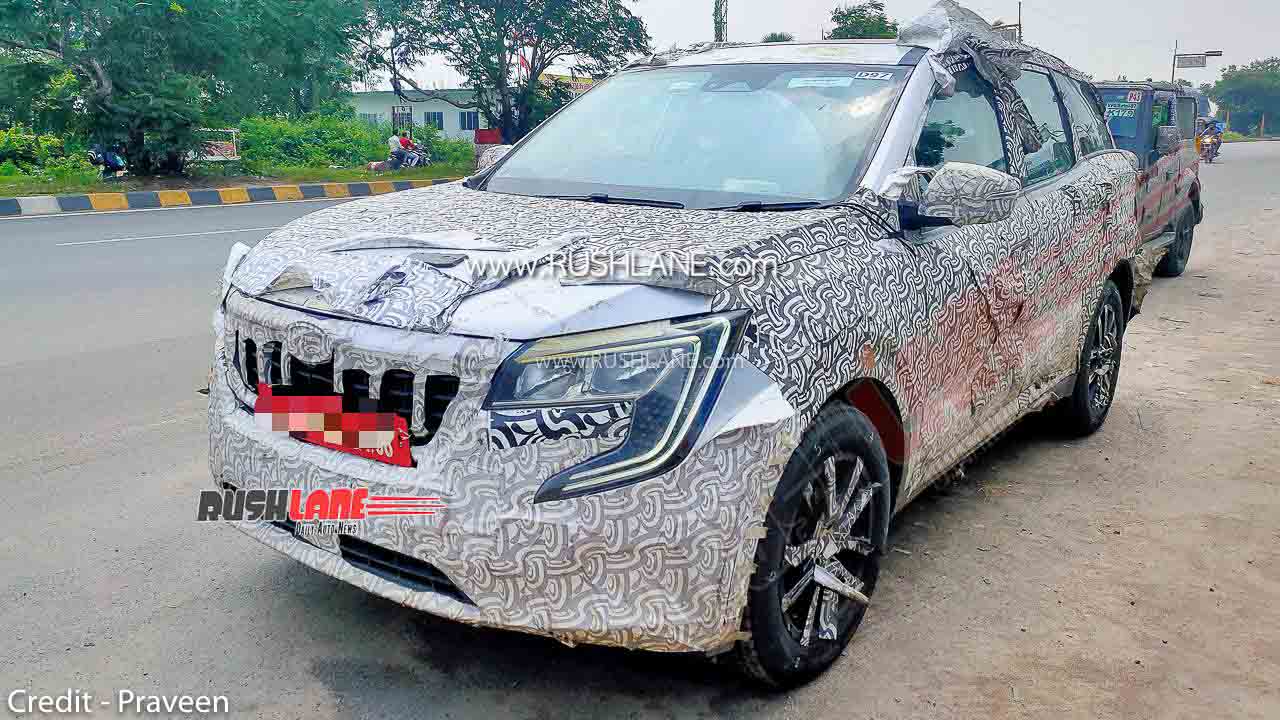