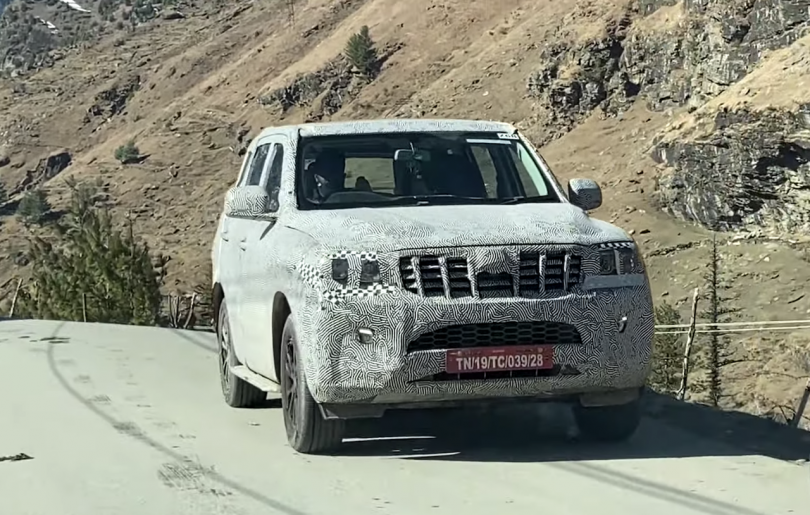 The shortage of semiconductor material is not an isolated event but is impeding vehicle manufacturing around the world. The shortage caused due to the rise in demand and manufacture of consumer electronics as well as new vehicles. This has impacted production on a global scale as the shortage of semiconductor chips which are a vital component used in Engine Control Units, infotainment systems, driver aid system and many other modern electronic equipment. Without the material car, manufacturers will not be able to complete the production process.

Semiconductor and the Pandemic

The COVID-19 pandemic has driven a large demand and sales towards consumer electronics such as Laptops, Tablet PCs, Desktops, Gaming Consoles, Mobile phones as well as modern-age cars. The new-age vehicles with advanced infotainment systems with latest generation telematics and sim-based connected features also contribute to the consumption of the semiconductor chips and also the shortage.

Mahindra is currently validating the Mahindra Scorpio and the XUV500 and the test mules of the SUVs have been spotted on various occasions in different parts of the country and as soon as the disruption is back to normal the brand is likely to launch the SUVs in the Indian market. Both the vehicles come with modern-day electronics and advanced electronic features which means both SUVs also make extensive use of the material.

In the recent past, Mahindra was dispatching the Thar without fitting the touchscreen infotainment system due to a shortage in the component. The shortage was due to the global shortfall of the semiconductor chips that are used in the infotainment system of the all-new Thar. The shortage of semiconductor is now delaying the deliveries further. The Mahindra Thar already has a 10 month waiting in certain markets and certain trims. 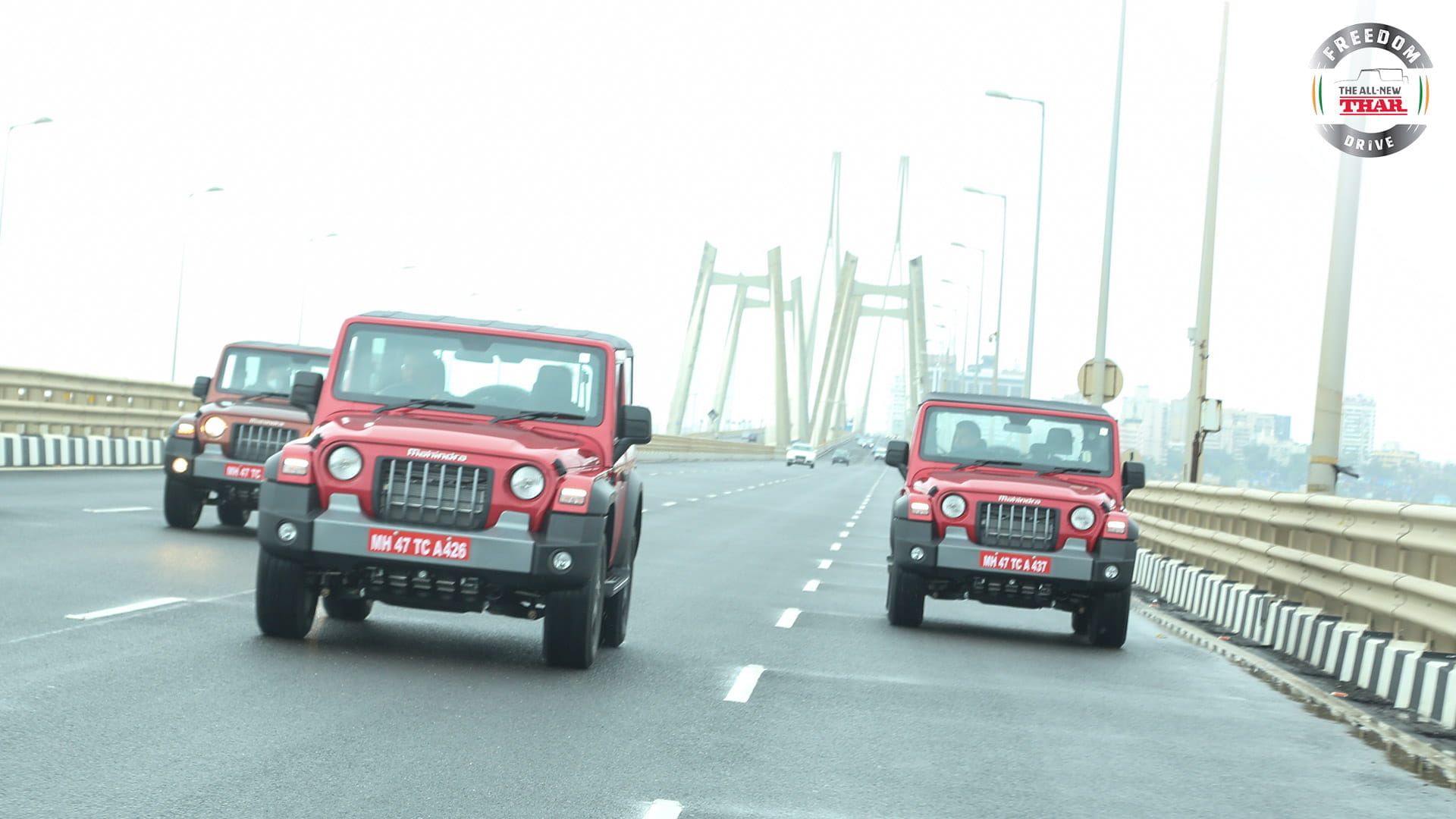