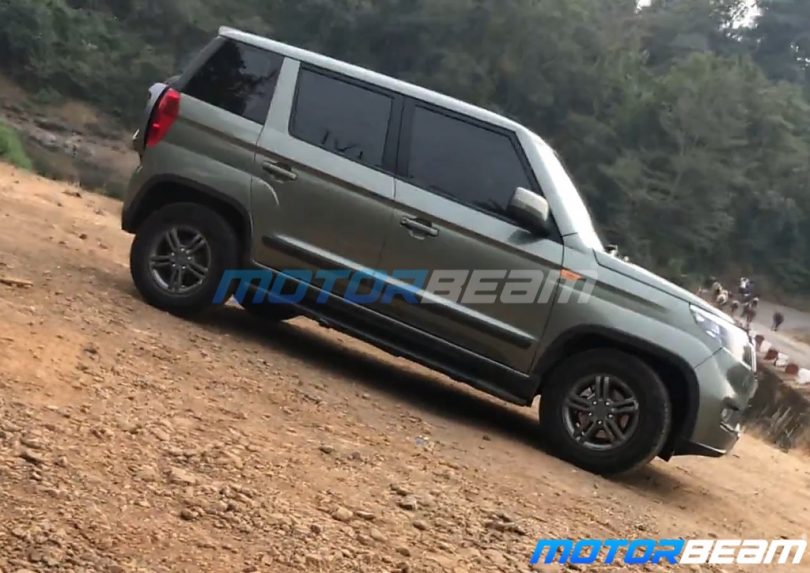 Mahindra is gearing up to launch the new TUV300 facelift and an undisguised test mule of the SUV was spotted in the open during a TVC shoot. The new Mahindra TUV300 is speculated to be rebadged as the Bolero Neo and comes with changes in its exterior design, a new shade of green, a new BS6 compliant powertrain and tweaks to the interiors.

The Mahindra TUV300 was discontinued last year after the car failed to get updated for the stringent BS6 emission norms. The SUV was not very popular in the Indian market owing to its boxy design and was thought to have been put to rest. But in the second half of 2020 after the resumption of manufacturing, a test mule of the facelifted SUV was spotted on public roads leading us to believe that the TUV300 is going to make a comeback soon. But now Mahindra could be planning to rename the SUV as the ‘Bolero Neo’. The popular Bolero moniker is expected to bring in better sales than before.

On the outside, the facelift avatar features a completely new front fascia and comes with new sweptback headlamps, a new chrome finished 6 slotted grille with a Mahindra logo in the centre, reprofiled front bumper with new fog lamps and fog lamp surrounds, a new lower radiator grille with mesh design, a skid plate effect on the air dam, a roof-integrated spoiler, X-shaped metallic grey spare-wheel cover, blacked-out B and D-pillars, refreshed taillamps etc. Spyshots of the interiors are scarce at the moment but it is speculated to feature updated materials for the seat upholstery, an updated infotainment system, new control mounted steering wheels and instrumentation.

In the engine department, the TUV300 facelift is expected to come with a BS6 upgraded version of the 1.5-litre mHAWK100 turbo-diesel engine which features a 2-stage turbocharger that churns out 100 Hp of power and 240 Nm of torque matched to a 5-speed manual gearbox. As of now the launch timeline of the new TUV300/Bolero Neo is unknown, but as the SUV was out for a TVC shoot, the launch could be just around the corner. 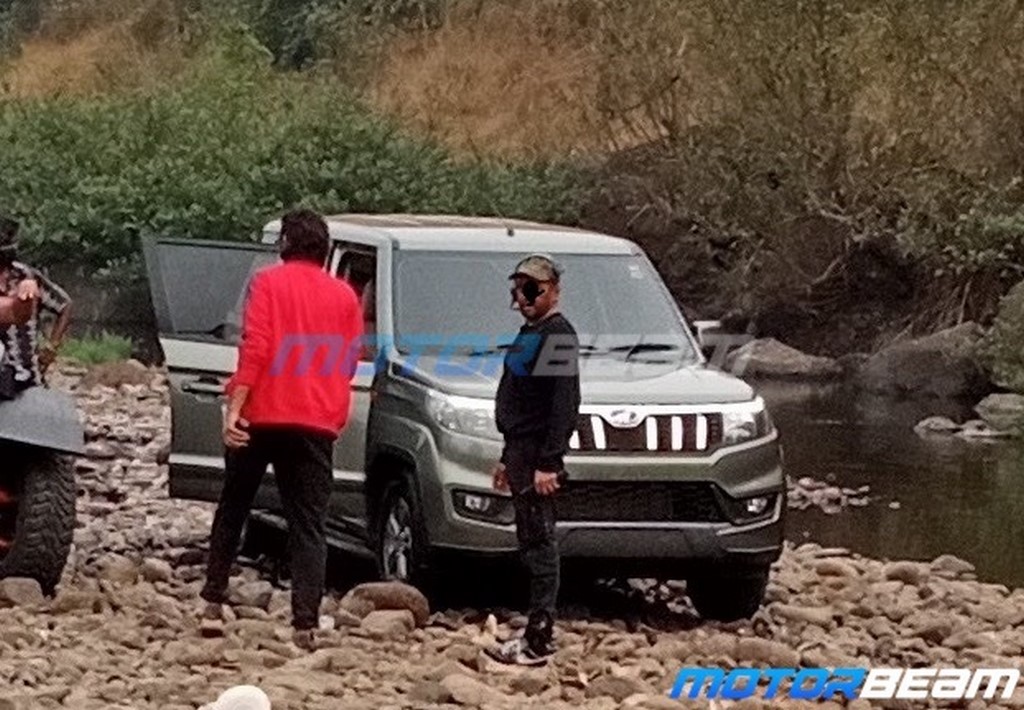 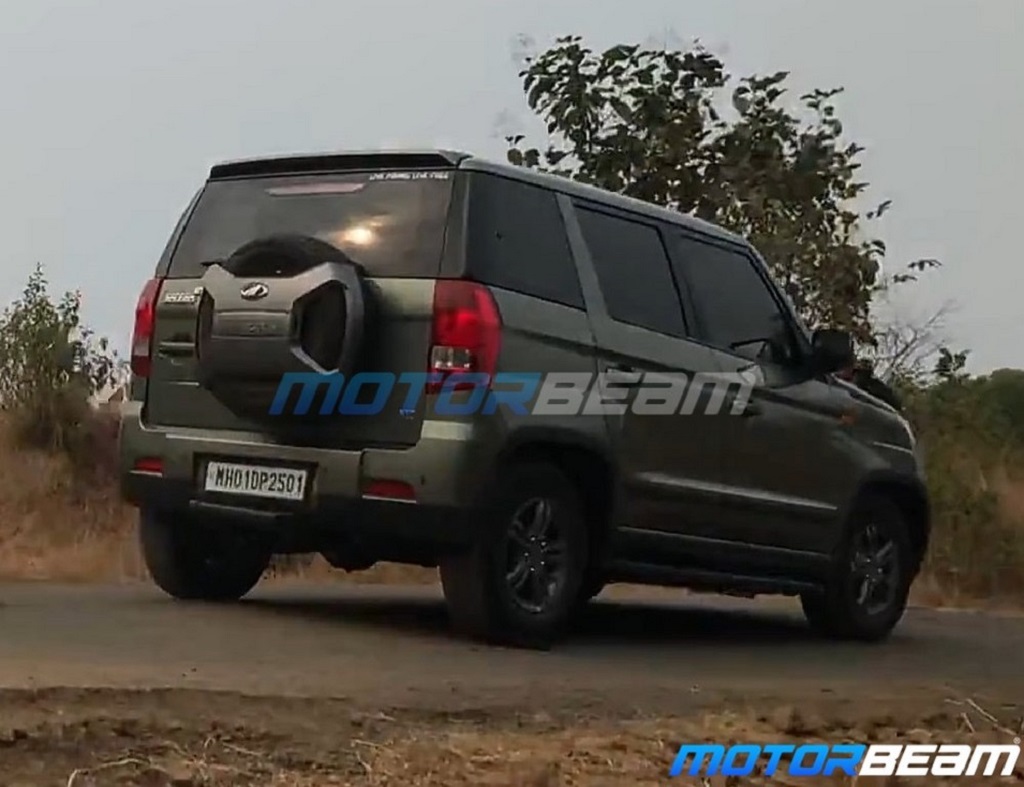