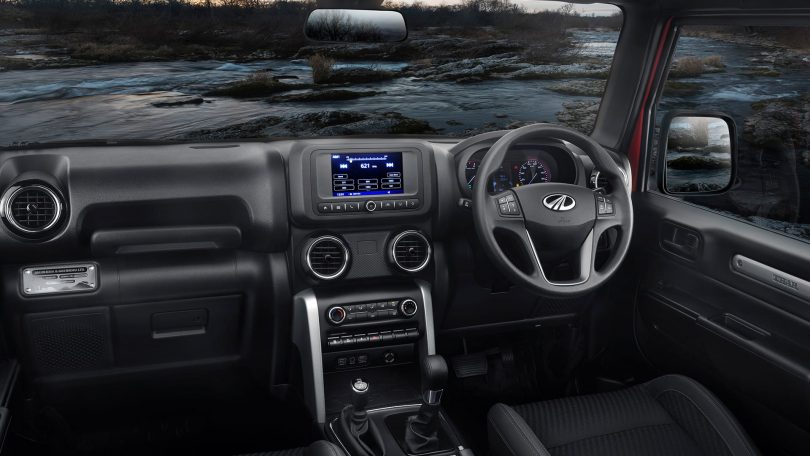 Since the resumption of manufacturing, the auto industry is looking to bounce back and while most manufacturers have recovered from the problems due to the supply chain disruption, a new global shortage of semi-conductors now looms over the heads of OEMs. The critical component is used in multiple electronic applications such as parking sensors, tyre pressure monitors, rain sensors and the microprocessors in the infotainment system.

Mahindra which has its neck up with orders of the all-new Thar could be facing a new problem due to the global shortage of semi-conductors. According to a report, the company has started dispatching the Mahindra Thar without fitting the touchscreen infotainment system due to a shortage in the component. Sources suggest that the touchscreen infotainment system will be fitted at a later stage at the dealer level, but the dealerships are also facing a shortage of the component leading to delays in the delivery of the new Thar, which already has a waiting period of nearly 10 months in certain markets.

The all-new Mahindra Thar features a water-resistant centrally-mounted 17.7-inch touchscreen infotainment system integrated with Apple CarPlay and Android Auto and comes with a built-in Navigation system, a first-in-class Adventure Statistics Display that provides vital information during off-road such as the SUVs pitch angle, roll angle and also comes with a G-meter, a directional Compass which is useful when traversing through unchartered terrain as well as engine speed, gear position, torque figures etc. The infotainment system can play FM Radio and songs via Bluetooth connectivity and pumps out the sound through the roof-mounted speaker system.

Earlier, Ford also had to briefly shut down its manufacturing plant in Chennai as well as one of its US plants due to the shortage of semiconductors. Even Honda had to temporarily shut their plant in the UK as well as Audi & Volkswagen in Germany and Toyota in China suspended operations due to the disruption of the supply in the critical component. The semiconductor supply is expected to be resolved soon. 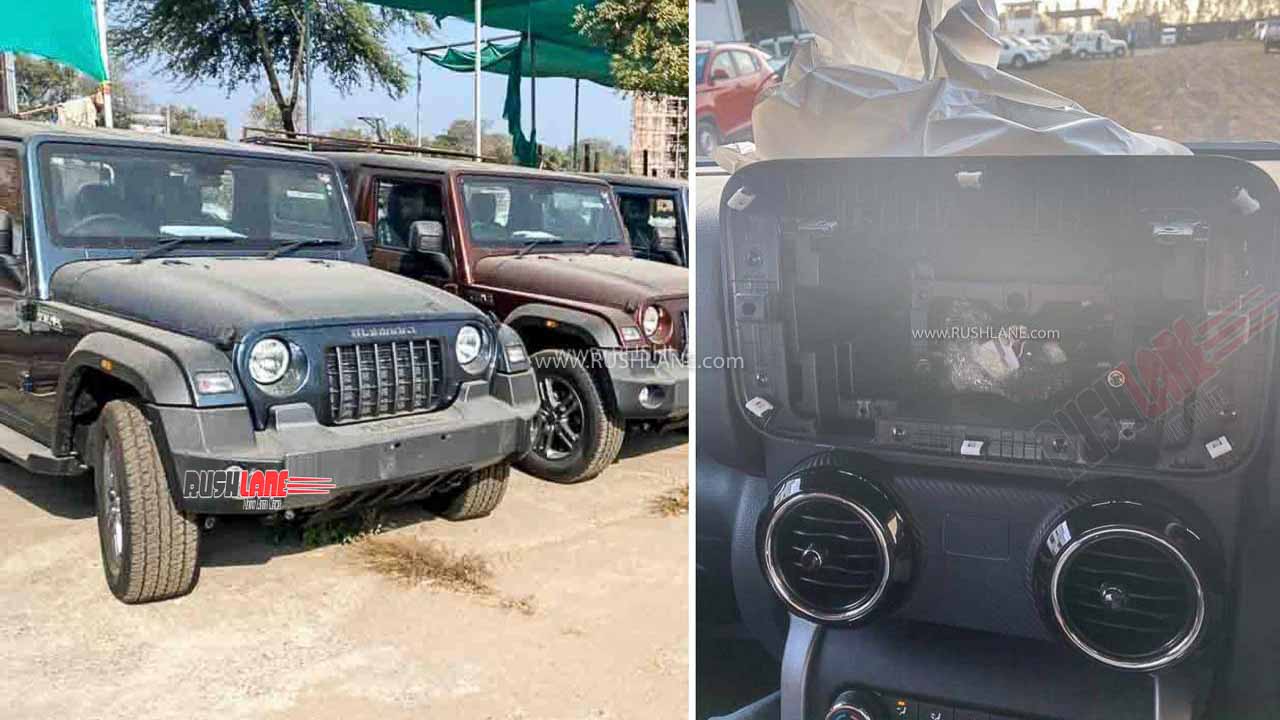 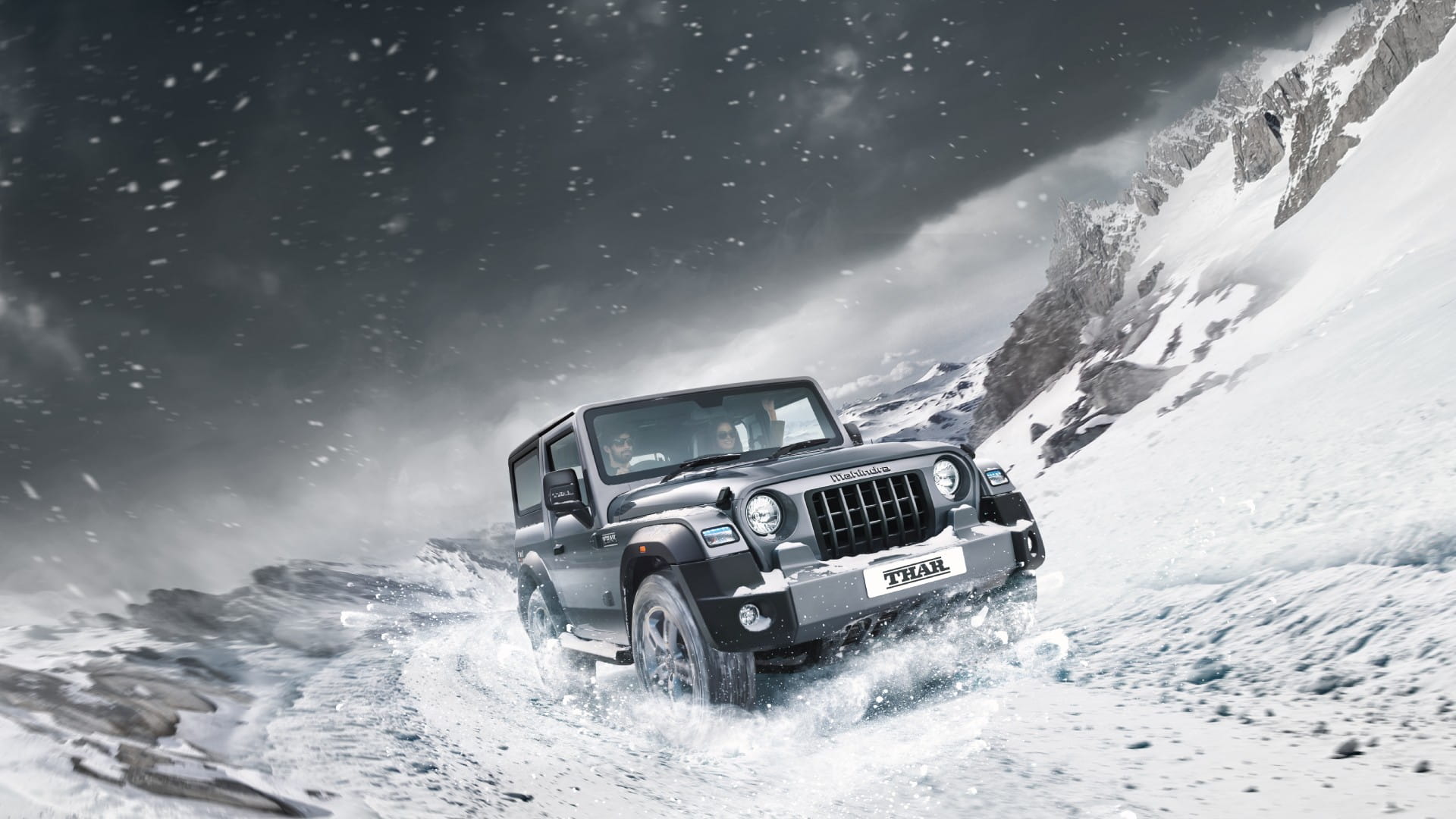